Railway Pony: *Driving freight train across a bridge going over the train tracks at the station.*
Metal Gloss: *Drives freight train under bridge*
Pony: *In the station, buying a ticket. As soon as he gets the ticket, he runs across the platform, and boards his train.*
Hawkeye: *Preparing train for departure*
Stylo: *Looking at orders on paper*
Hawkeye: *Blows horn twice*
Signal Pony: *Turns signal green*
Hawkeye: *Drives train out of the station.*

Wait a minute. This isn't a TV Show, this is a movie. Well, actually, this is a fanfic, but it's typed out to look like a movie.

Our fanfic is Ponies On The Rails: Stolen Parts

Hawkeye was walking to the train yard so he could drive a freight train to Denver.

Metal Gloss: *Waiting on the platform*
Hawkeye: What are bạn waiting for?
Metal Gloss: Passenger train.
Hawkeye: Alright, I have to go to the yards. *Kisses Metal Gloss* I tình yêu you. *Walks to the train yard*
Metal Gloss: tình yêu bạn too Hawk.
Hawkeye: *Enters the train yard, and sees Nikki* Howdy.
Nikki: *Giggles* I didn't know bạn spoke my language.
Hawkeye: When does your train get ready to depart?
Nikki: In five minutes. I gotta tell bạn something.
Hawkeye: I'm all ears.
Nikki: Wilson just told me that there is going to be a shortage of locomotives, because many of them broke down. He just purchased some new parts over there.
Wilson: *By a pick up truck looking over the engine parts*
Hawkeye: He looks like he's having a good time.
Nikki: Not really.
Hawkeye: When will bạn mares learn sarcasm?

Just then, a green, and white coupe appeared, and the ngựa con, ngựa, pony driving it was blue, and green. His name is Wallace.

Wallace: Give me those engine parts!! *Punches Wilson, and puts the boxes of engine parts into his car*
Hawkeye: *Looks at Wilson, and Wallace* That's not good, excuse me for a moment. *Runs toward Wallace*
Wilson: *Pushes Wallace onto the back of the car* Get those parts out of your car!
Wallace: *Grabs a gun, and shoots Wilson. He drives away*

They went over a bridge passing the entrance of the train yard.

The grenade was too far away after Wallace threw it. It blew up less then half a mile away from them.

Pierce: Stop!!! Just give me those engine parts, and I'll leave bạn alone!!!
Wallace: *Raises his gun, and points it at Pierce*
Pierce: Don't do it! It's not worth it!!!
Wallace: *Shoots Pierce*
Pierce: AAHHH!!! *Spins out of control, and goes over a car. The truck lands on it's roof*

The song fades away. 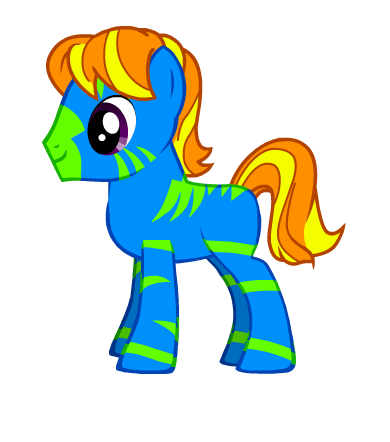 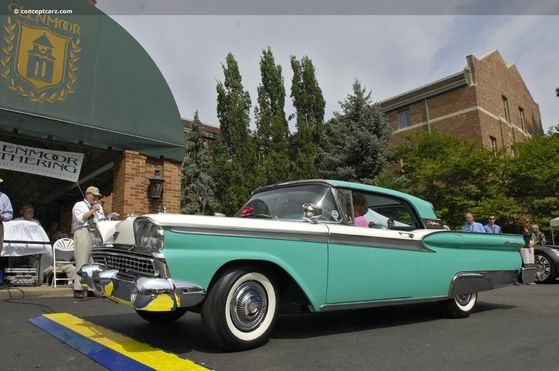 12
My Little Pony - Friendship is Magic
added by Patrick-Star54

5
Princess Of Magic
added by sweet_cream
Source: RubyPM on deviantart