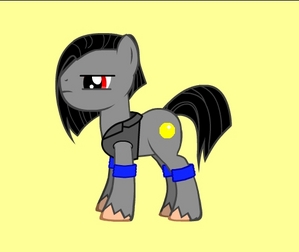 Der Cheif, with a bit for a cutie mark
When Con returned to Canterlot he found a very angry P

P: bạn had to kill her! bạn couldn't have just brought her in?
Con: Nope. She nearly killed me.
P: When I say I need someone alive, I need someone alive!
Con: Ok, I get it.
P: I got a mission where bạn can't kill someone. You'll be going to a musical in Manehattan to find out what bạn know about a ngựa con, ngựa, pony named Der cheif. He lấy trộm, đánh cắp money from nearly everyone in all of Equestria, and bạn need to get it back.
Con: Consider it done.
P: A ticket for a musical in Manehattan costs 3 bits, so here. *hands Con money*
Con: Thanks. *leaves*

Con then headed for Manehattan to the musical that he would be "watching."

P: Did bạn find him yet?
Con: I did, now I have to make sure he doesn't see me.
Director: Thank bạn all for coming. Our musical today will be The Lion King!
Audience: BOO!!
Director: Ok fine! We'll change it to..
audience member 473: What's the name of that video where Twilight becomes a princess?
Director: We don't know, but that will be what you're watching!
Mr: Black: bạn got the money?
Der Cheif: Yeah I got it.
Con: *taking pictures*
Mr. Black: Good. bạn can give it to me after the performance. bạn better get thêm at the Casino Of Solace.
Der Cheif: I will. I'm surprised about what happened earlier.
Mr. Black: What are bạn talking about?
Bodygaurd 1: He meant that they were going to hiển thị The Lion King, but now they're hiển thị how Twilight became a princess. What do bạn think?
Con: I think bạn should have found a thêm secure place to meet.
Mr. Black: Who's there?! bạn đã đưa ý kiến this was a secure place!
Der Cheif: I don't know what's happening. We better leave.

But then an explosion occured. Con threw a grenade killing Mr. Black, and nearly killing Der Cheif, and his bodyguards.

Der Cheif: OVER THERE!
Bodyguard 1: The beige unicorn! *shoots*
Audience: AAH!! *runs away*
Con: *kills bodyguard*
Der Cheif: After him!!

bởi the time Con left he was being chased bởi two alfa romaneos. Con did not get to take the money, but that's not important right now. It's car chasing time!!

Con stopped at a autoshop to get his car repaired. bởi the time his car was being fixed he decided to call P, and let her know what was going on. 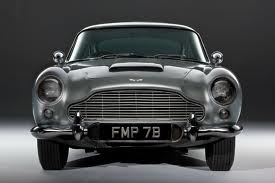 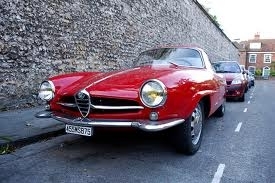 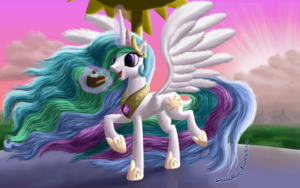 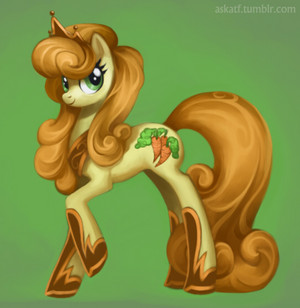 6
Golden Harvest Armor
added by karinabrony
3
Hedgehog In Ponyville: The Great Escape Part 22
posted by Seanthehedgehog
At an outside restaurant.

The ngựa con, ngựa, pony that called him hung up. Then suddenly, a car was pulling up to the restaurant....
continue reading... 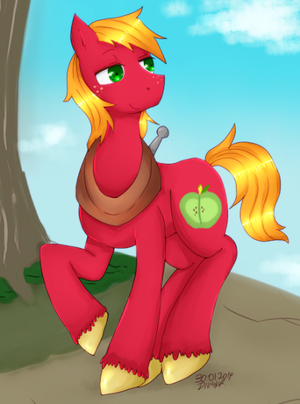 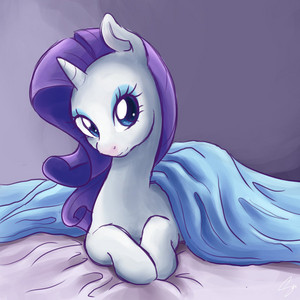 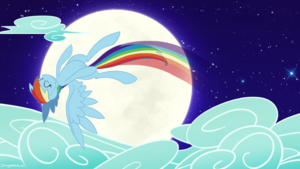 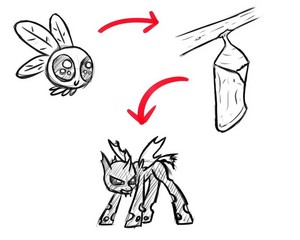 Parasprite = Changeling?
added by izfankirby
2
Casino Royale Part 2
posted by Seanthehedgehog
In another part of Brazil, the Militia was getting ready for Mr. Black's plan.

Hola: *Walks in* All the money is in your car sir.
Mr. Black: Great. Now, we must get to Casino Royale in Paris, but first I have a plan for you.
Hola: What?
Mr. Black: We need thêm money, so get us some in Maredagascar. Place some bets on the ponies that are having động vật fighting.
Hola: How do I know which one to choose?
Mr. Black: You'll know for sure. And, if bạn lose, steal the money. Once bạn get it, meet Der Cheif at the train yard. Our train will leave for Paris in five days.
Hola: Affirmative.

Two, and a half...
continue reading...
2
Casino Royale Part 6
posted by Seanthehedgehog
tiếp theo morning, Con was back at his bờ biển, bãi biển house. The police misunderstood what Con was trying to do, and they took him back to his house, where P was waiting for him.

P: bạn put a great effort in preventing that airplane from being blown up.
Con: Thank bạn sir. Why was that ngựa con, ngựa, pony trying to blow it up?
P: Ever since 9/11, security in airports have been very high. Some may even say too high. The United States of Equestria has tried to create a new jetplane which can spot terrorists, inside the plane, and security cameras mounted with lazers kill the terrorists. As a result, security in airports would...
continue reading...
2
Casino Royale Part 8
posted by Seanthehedgehog
Con returned to the game. He played two thêm rounds, when this happened.

When Con returned, he heard the shower

Con: *Walks slowly to shower*...
continue reading...
2
Casino Royale Part 10
posted by Seanthehedgehog
After Con crashed his car, he fell asleep. When he woke up, he found himself tied to a chair in a abandoned warehouse. 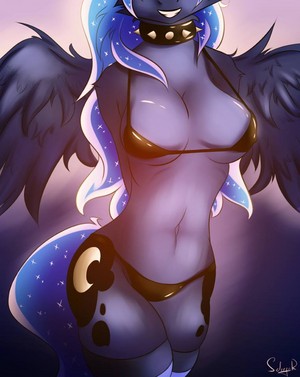 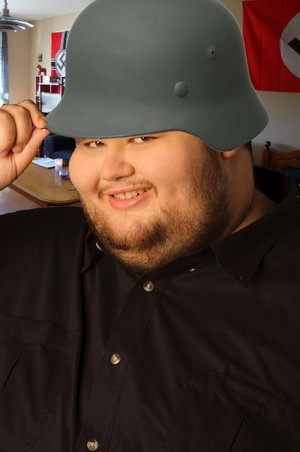 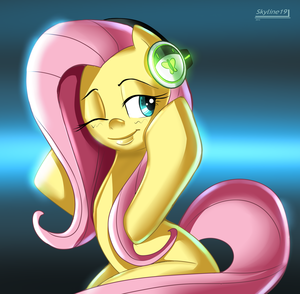 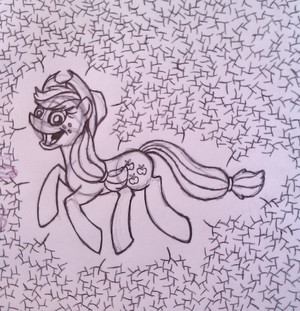 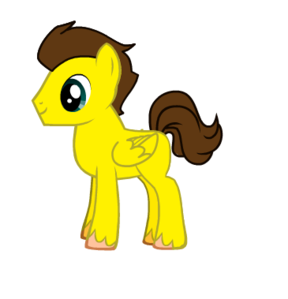 Barry
Lewis: *With Andy inside a building, talking to Barry*
Barry: How did bạn know where to find me?
Lewis: I went to a train yard, saw some gangsters, and asked if they could help. They told me to come to you.
Barry: What do bạn need me to do?
Andy: We're being threatened bởi these two police ponies. They want us to leave town, otherwise we'll get arrested.
Barry: What are their names?
Lewis: Bob Stone.

At night, Bob was in The Silver Ballroom when three ponies came in, and shot him.

Lewis: And Leonard Plesance.
Leonard: *Driving his car when two gangsters in a '68 Chevy pass by, and shoot Leonard. He dies,...
continue reading...
The Cops Part 19
posted by Seanthehedgehog
Song (Start at 0:25): https://www.youtube.com/watch?v=w5vxVuee5qA

Colts: *Playing rap âm nhạc while throwing stones under a highway bridge. Something grabs their attention, and they all walk towards it* It was the Chrysler Ren bought. He, and quả anh đào, anh đào Blossom were sitting in the front seats, both dead, and covered in blood. Taped on the right side window, are the papers documenting Ren's purchase of the car.


Bob was as good as his word. He killed off the other ponies, to save our asses. We also got their take of the money. 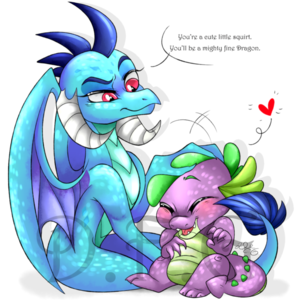