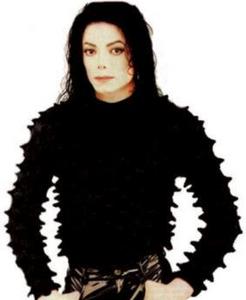 As Maris stood before Michael in a her radiant beauty, Michael was at a loss for words được trao what he had seen. The woman he loved standing before in vision of loveliness and statuesque; in addition, to her model weight of 155lbs, Michael wanted to pinch himself just to make he wasn't dreaming, but this was real thing standing before him. Michael was practically drooling at the sight of much younger lover, so he discreet removed his võ sĩ quyền anh shorts while laying under the covers in the bed, and threw them on the floor.

"You just bring your sexy body over here", Michael replied, as pulled back the covers so she could climb in, "well, I see you're a woman of many attributes," he climbed on hàng đầu, đầu trang of her while under the covers. "I promise you, baby, I'm going to be real gentle with you, and I'm going to make bạn do anything bạn don't want to do," Michael replied, "no, I want to do this, and what I want is that bạn make tình yêu me right now," Maris replied, "oh, baby, bạn don't know how just how happy bạn made," Michael also replied, and he kissed her passionately on the the lips. As the two những người đang yêu spent the whole afternoon making love, Michael was taking her to places she's never been as she scratched his back in an up and down motion while he was kissing every inch of her beautiful body while under the covers.

The afternoon and the atmosphere was perfect especially the crackling sound of the flames in the fireplace who could ask for anything more? Maris switched positions with Michael as she climbed on hàng đầu, đầu trang of him kissing his neck and his chest while he just laid there in sweet ecstasy as Maris kissed every inch of his gorgeous body. As their eyes met, Maris saw a tear fall from his right eye and proceeded to wipe it off her with her right thumb. "Why are bạn crying, Michael", she asked, "I don't know, baby, maybe it's because I tình yêu bạn so much, and I'm very much in tình yêu bạn it scares me so," Michael replied. 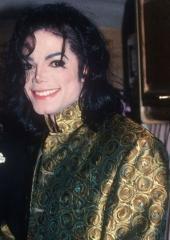 MJisLove4life and MJSweetAngel like this
mywaymj84 Aww that's so sweet that Michale loves her so much. Is that really heavy for a model to be 155 lbs? Dear lord then I must be big as well because that's my weight as well :( Oh well. Great story cherl
cherl12345 Thanks. I really don't know the average weight is for a plus-size model, but I'm glad you like the story so far 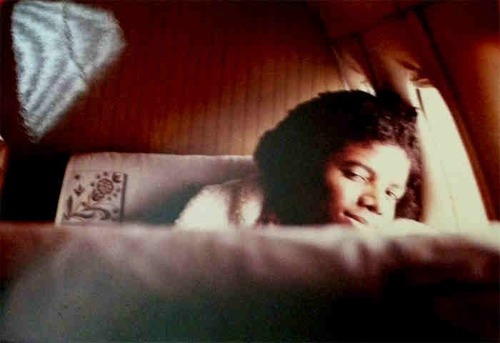 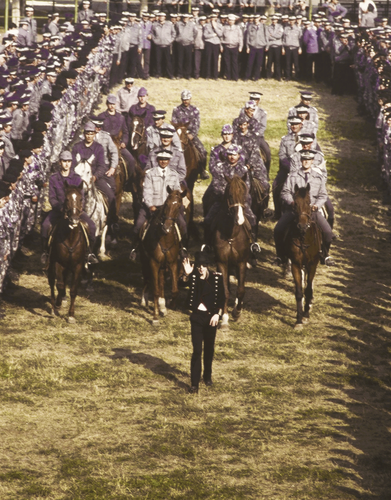 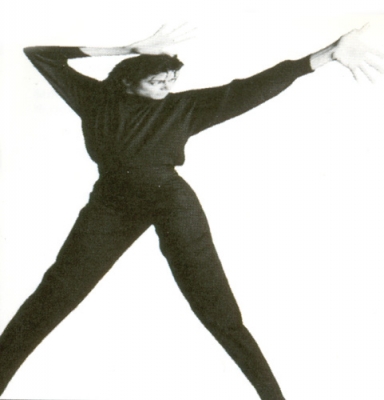 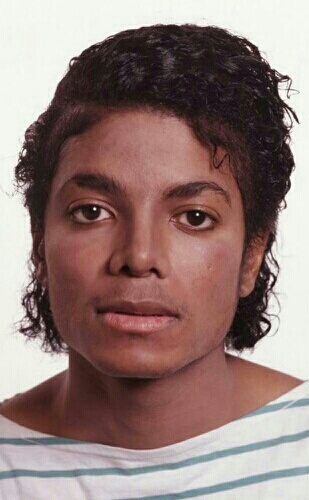 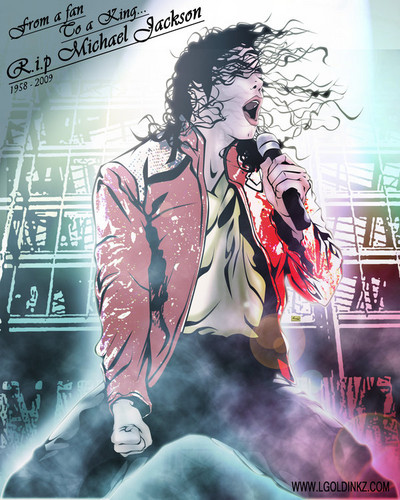 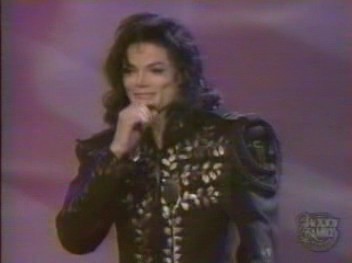 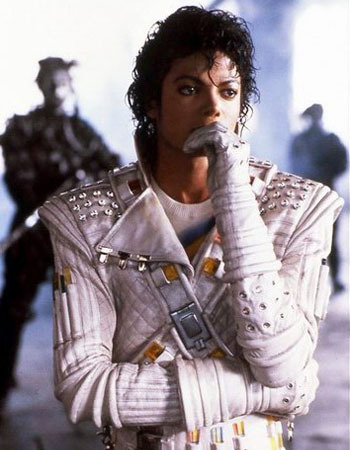 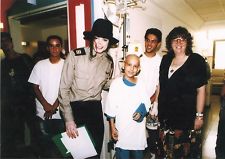 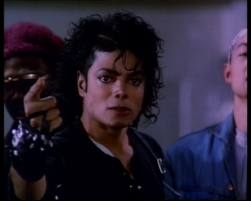 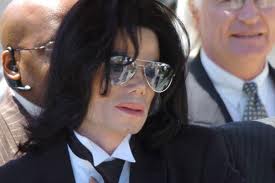 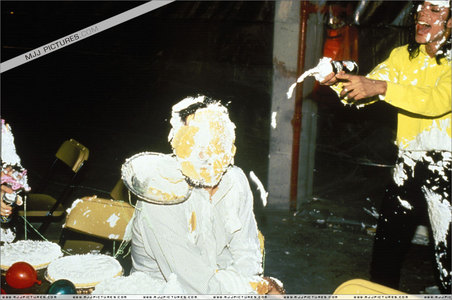 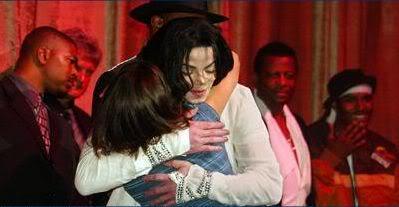 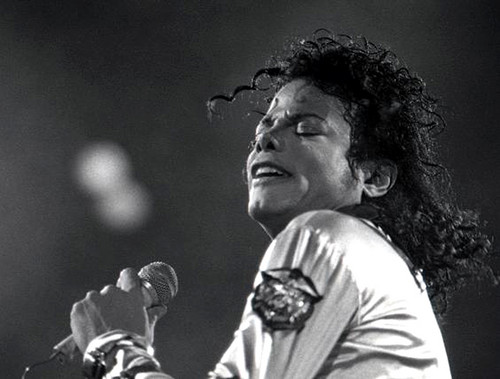 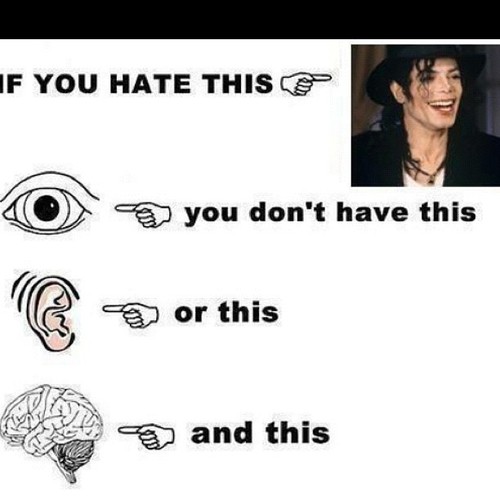 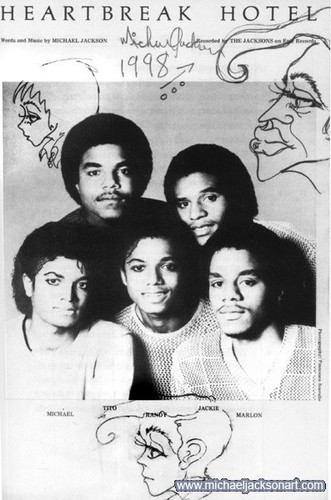 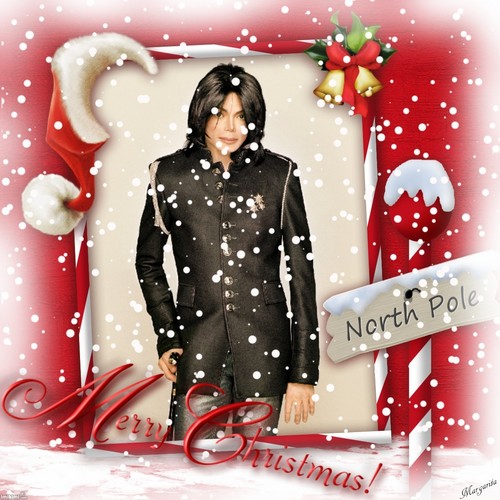 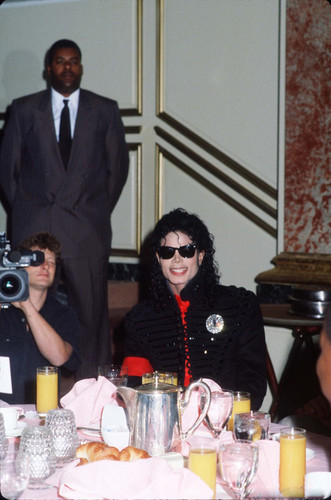 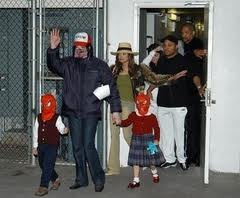 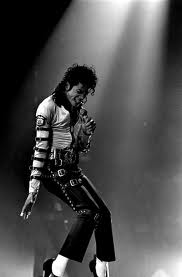 2
MY tình yêu ^_^
added by emmashields 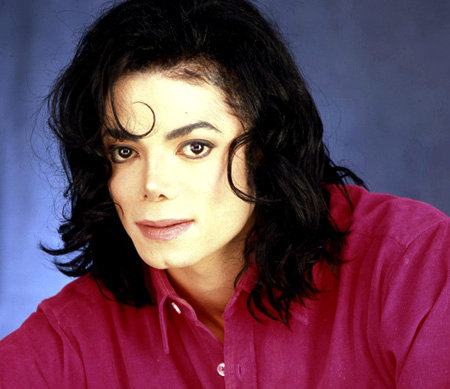