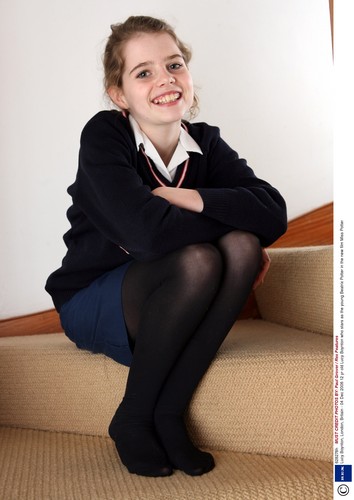 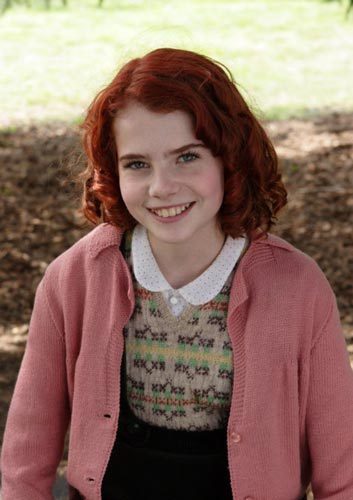 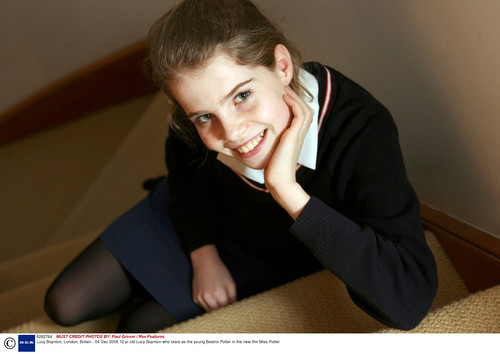 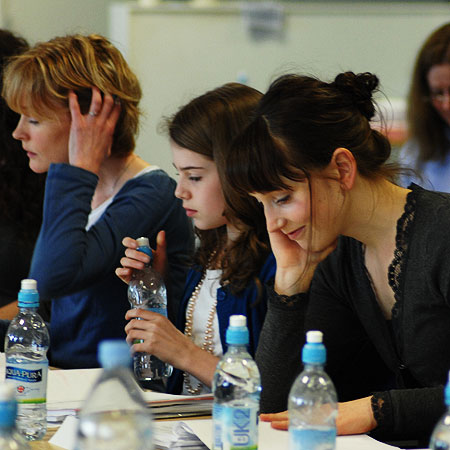 Sense and Sensibility
added by lizzyhenley009 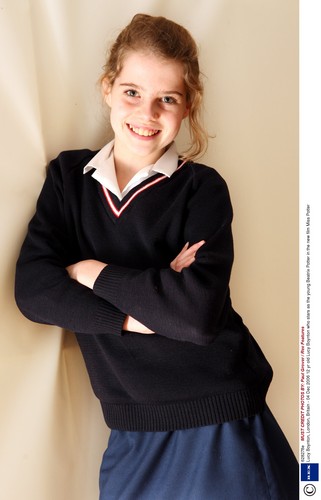 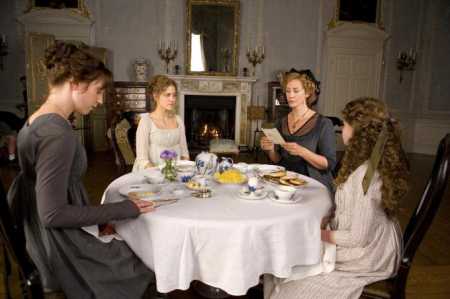 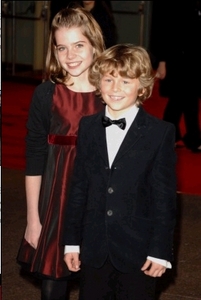 Below is a compilation of all her roles, as of July 2011:
-
-
-
Miss Potter- 2006- As young Beatrix Potter
The story of Beatrix Potter, the tác giả of the beloved and best-selling children's book, "The Tale of Peter Rabbit", and her struggle for love, happiness and success. 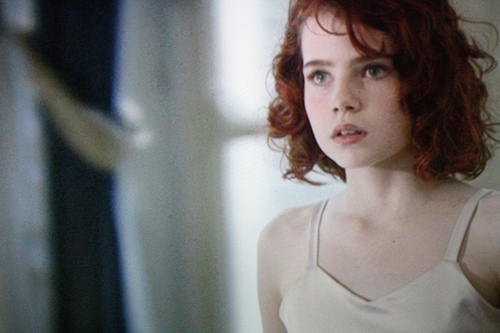 As Posy in Ballet Shoes
added by lizzyhenley009 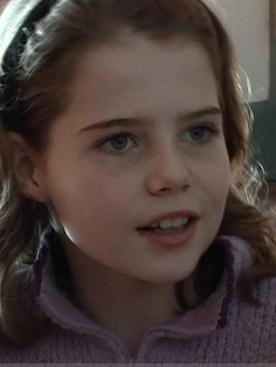 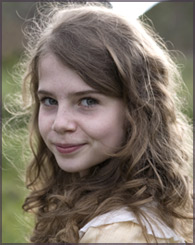 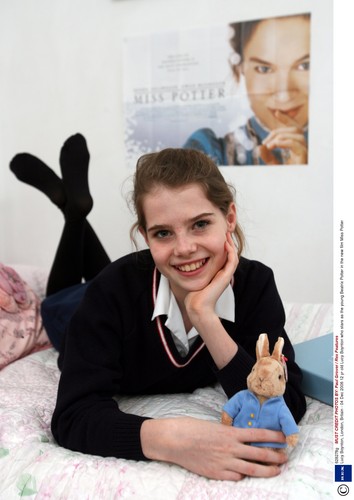 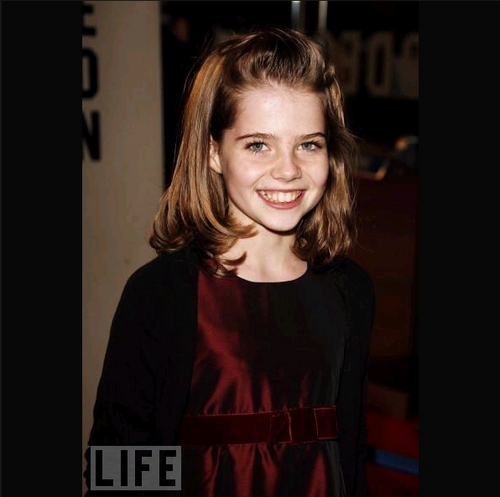 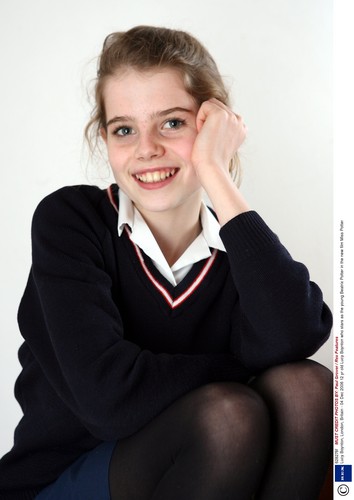 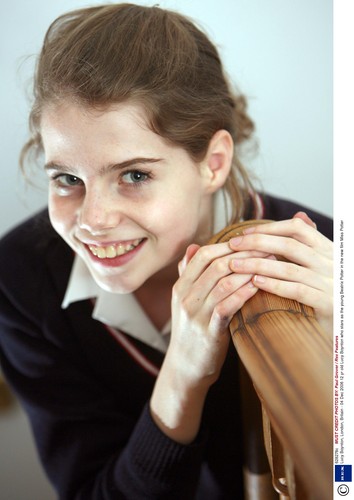 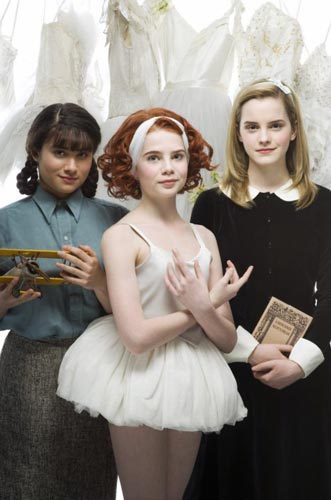 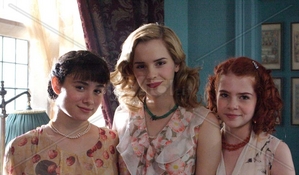 Lucy Diana Boynton was born on the 17th of January 1994 to Adrienne Pielou and Graham Boynton (who are both travel writers and editors for The Telegraph) in London, England. She has an older sister, Emma Loiuse.
Graham wrote an bài viết mentioning his daughter in Disneyland in 2004, and Adrienne wrote an bài viết about her daughter's role in Miss Potter in 2006. Lucy wrote her own account of Eurodisney for The Telegraph in 2004.

Her father Graham is a british-born Zimbabwean who has previously written for Vanity Fair and the Sunday Telegraph. He has also authored a book called "Last Days in đám mây Cuckooland". 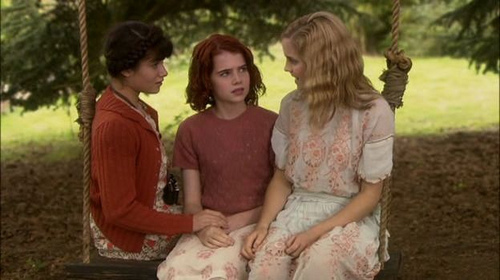 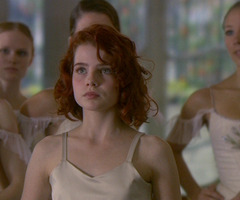 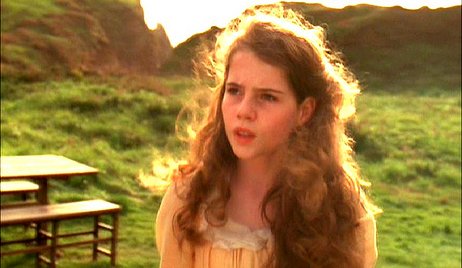 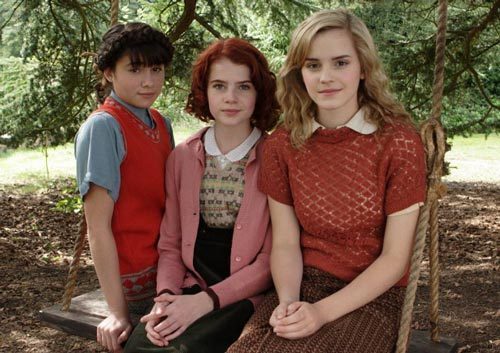 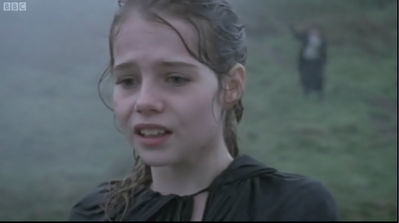