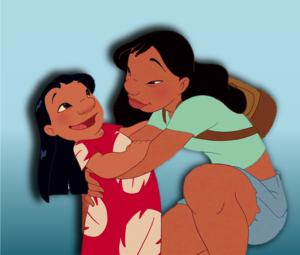 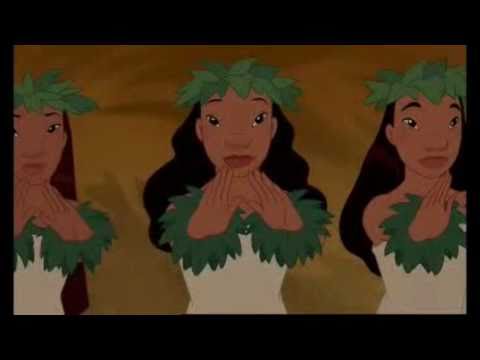 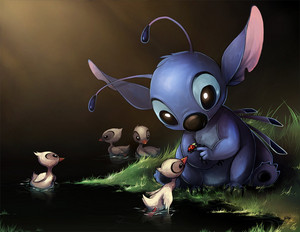 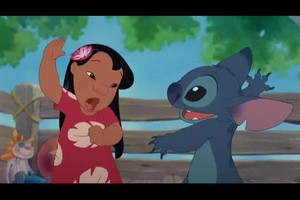 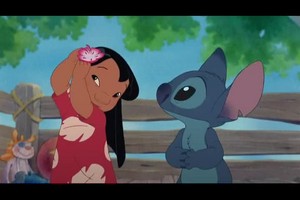 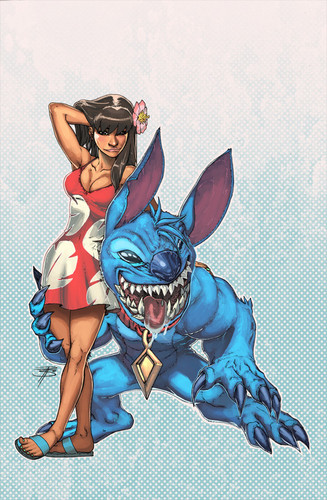 1
Lilo & Stitch!!!!! :)
added by Coolgirl143
2
A Japanese Stitch cartoon exists!
posted by Amy-chan
Did bạn know there is actually a Stitch anime. Made for Japanese televion bởi a collaboration of Disney and Madhouse studios in Nhật Bản this series is titled "Stitch!" It's different from Disney Channel's Lilo & Stitch series. Instead of Lilo a new character is introduced. A girl named Hanako. Instead of Hawaii, Stitch ends up on a fictional island similar to Japan's Okinawa. There he meets Hanako, a girl who practices martial arts. As far as I know, Stitch! is only being shown on Japanese television, but I did hear somewhere that it might be shown on the Disney Channel in the U.S. later this year. If bạn would like to watch it now there is a subtitled version of at least the first two episodes on YouTube.

If bạn are interested in watching go to:
www.youtube.com/StitchJapan 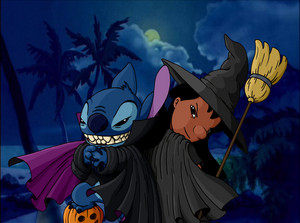 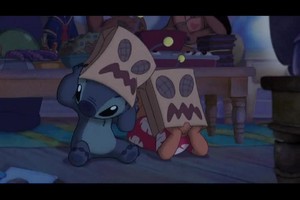 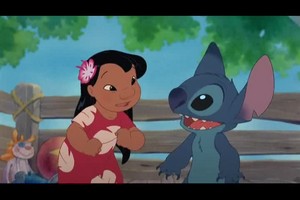 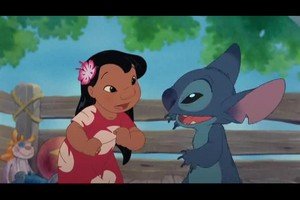 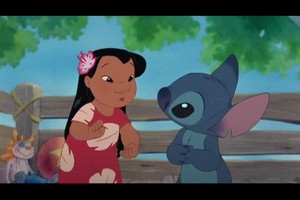 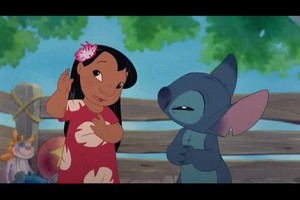 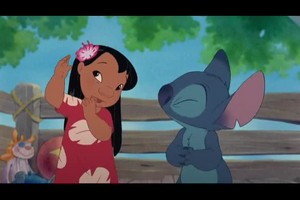 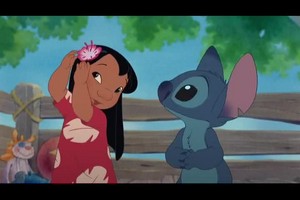 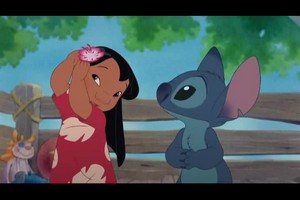 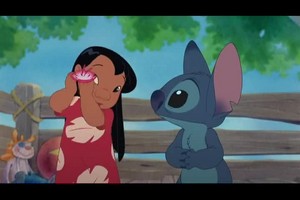