OTH 7x22 Haley Tries to Kill Herself but Nathan Saves Her

added by xoheartinohioxo
This scene... this whole fucking scene made me cry so hard =[
video
One Tree Hill
Naley
123Naki456 likes this 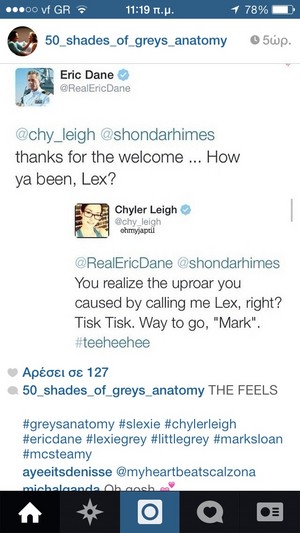 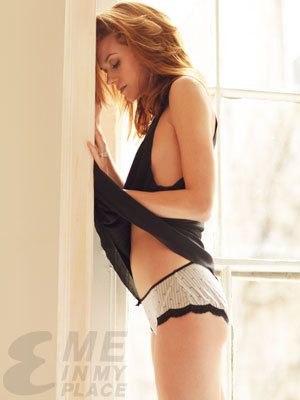 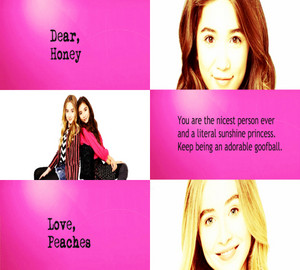 1
celine
added by mooshka
Source: me and Google hình ảnh 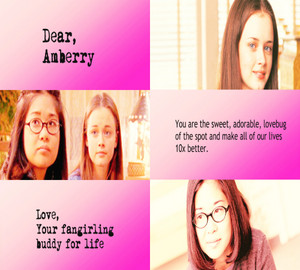 1
amber
added by mooshka
Source: me and Google hình ảnh 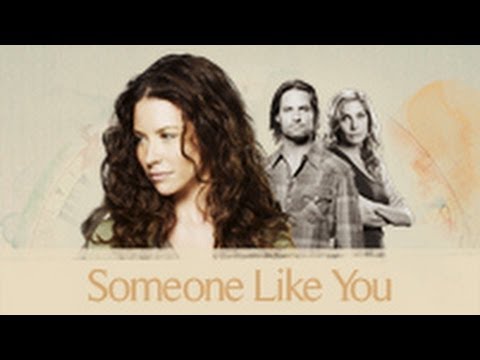 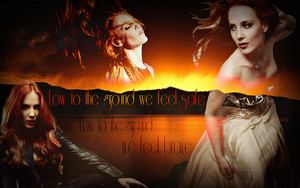 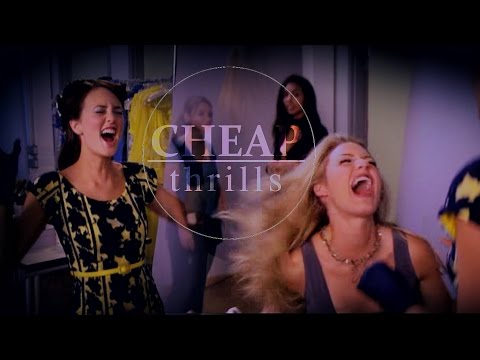 "I'm not nothing, I was never nothing"

"Not having someone, that's the worst curse imaginable"

"True tình yêu isn't easy but it must be fought for because once bạn find it ,it can never be replaced"

"No one decides my fate but me"

"I found someone in myself that was thêm than I expected"

"I never thought that I could find someone else"

"Magic always comes with a price"

''I couldn't help overhearing, actually I could but I'm naturally curious''

"I doubt I'd ever forget meeting you"

"They made a movie about you, it's actually pretty good"

"I'm leaving bạn for me"

"I'm making up for Mất tích time, I tình yêu you"

''I'm not gonna go away just because bạn told me to" 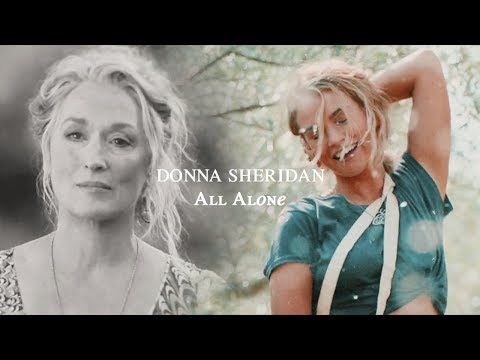 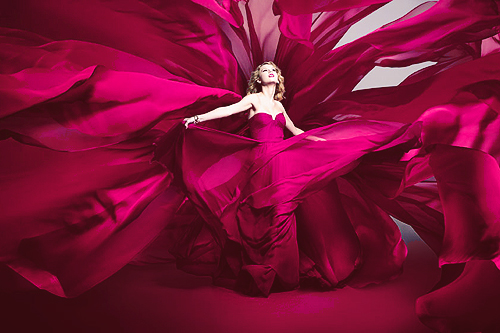 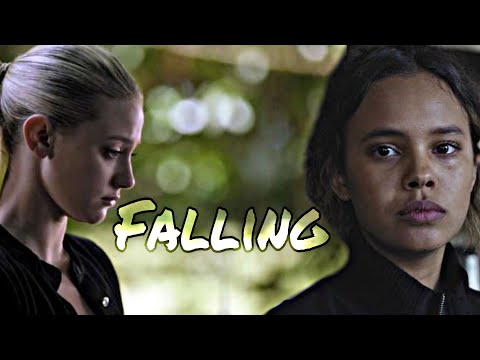 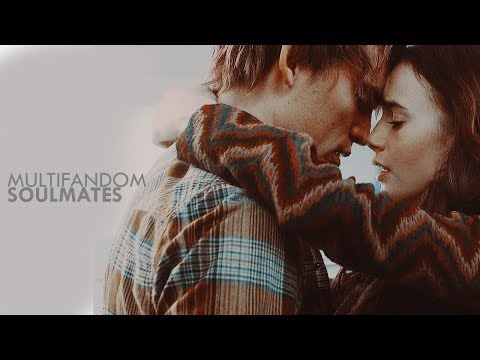 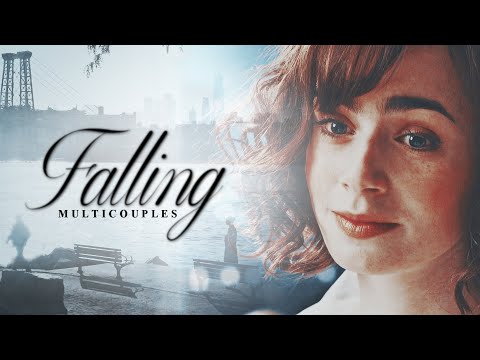 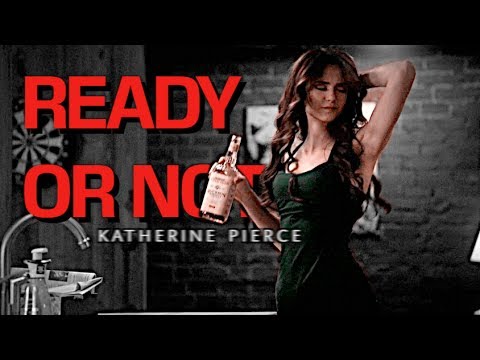 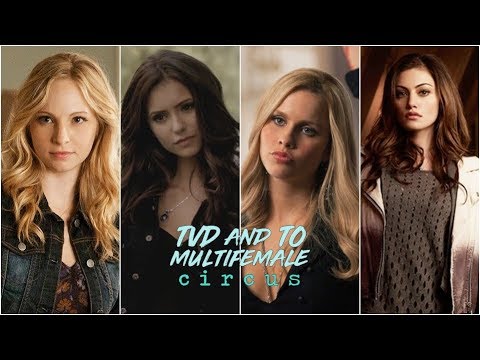 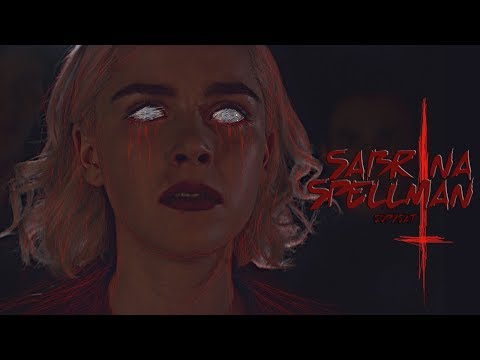 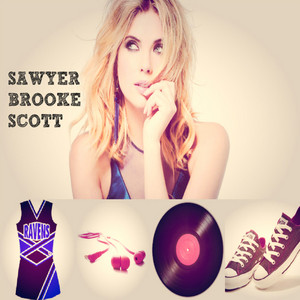