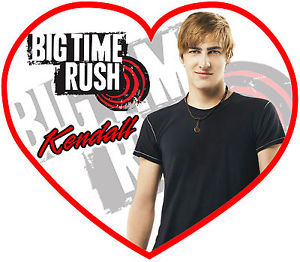 Kendall Francis Schmidt (born November 2nd, 1990) is an American actor and singer best known for his role as Kendall Knight on the Nickelodeon show, Big Time Rush, as well as a member of the boy band of the same name. In Big Time Rush, Kendall is "the leader of the band." Before Nickelodeon, he had a guest appearence on Frasier. In 2009, he signed a record deal with the Columbia Records with his group Big Time Rush, along with James Maslow, Carlos Pena Jr., and Logan Henderson. 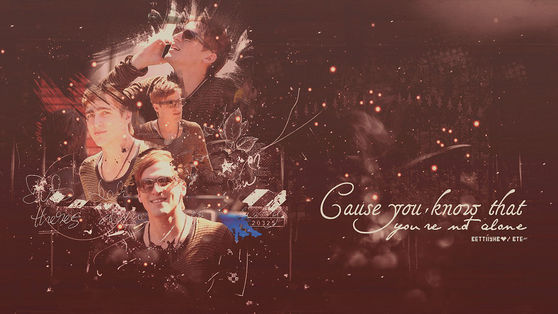 4
Kendall Schmidt
posted by kendallbestfan
Kendall Schmidt has been an actor since childhood, landing numerous roles in ti vi shows, commercials and feature films. Recognizing his passion for music, Kendall has since embarked on a dual acting/music career as song writer, guitarist, vocalist, and producer.

Kendall Schmidt is the rhythm guitarist in the fitness program video, "The Alyson Stoner Project
.Kendall
If Big Time Rush has a leader, Kendall is it! âm nhạc and dancing are in his blood. He never imagined he'd end up on the brink of superstardom, but he just might enjoy the ride. And if anyone can keep these guys together, it's Kendall.
More Cards
1234567891011