3
Justins Says His Rapping is Just For Fun, Not a Career
posted by ImUnbroken 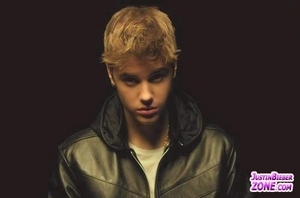 Justin Bieber may have tried his hand at rapping in the past, but he has insisted he’s not about to take over from the likes of Jay-Z, Kanye West and Eminem, reports MTV.co.uk

Justin claimed he isn’t about to launch a rap career anytime soon as he doesn’t want to alienate his fans. He only likes splitting lyrics for fun!

He explained to Showbiz Spy:


“A lot of countries don’t get rap music. It is a lot bigger in the US and Canada but not everywhere.”

“I am a singer — that is my passion, Rapping is something that I like to do for fun.”

Earlier this week, the Biebs revealed that his new album Believe will be released in the US on 19th June.
YuukiTouma, OkazakiDaisuke and 1 other like this 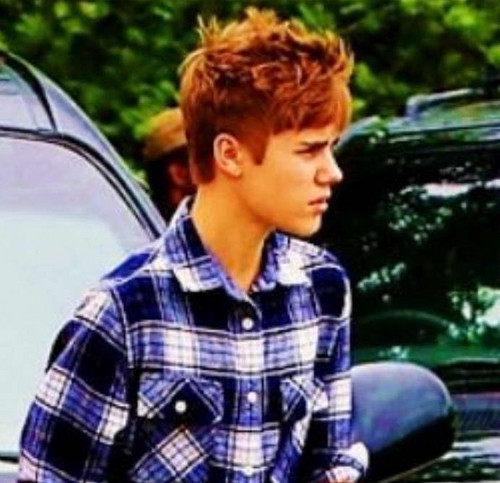 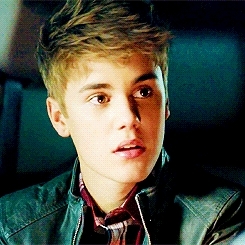 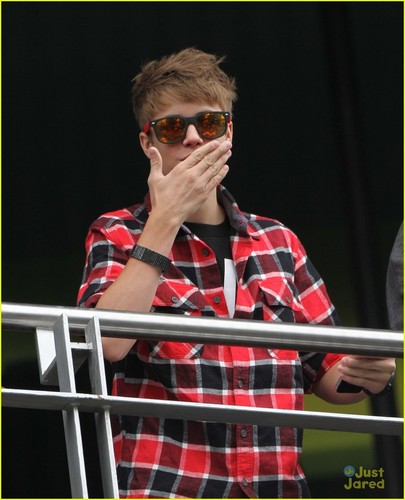 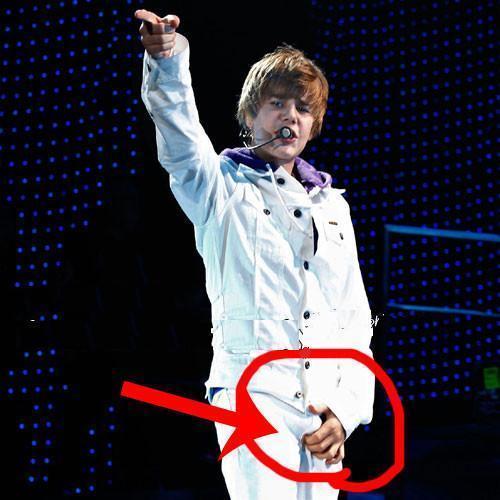 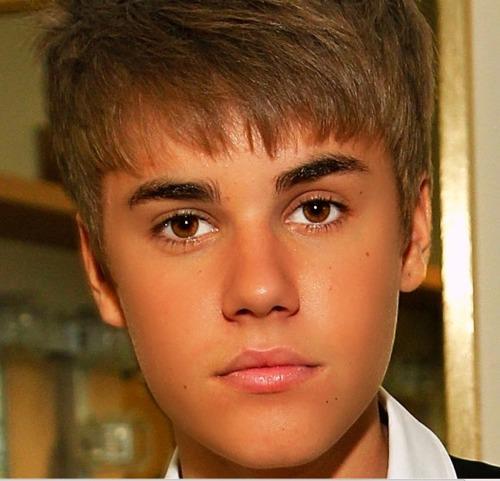 1
The Swag King
added by victoria7011 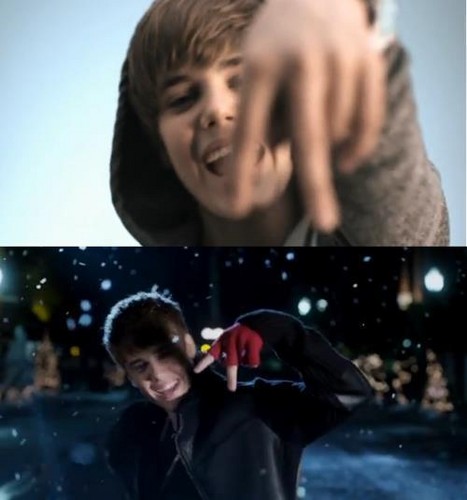 The Swag King
added by victoria7011 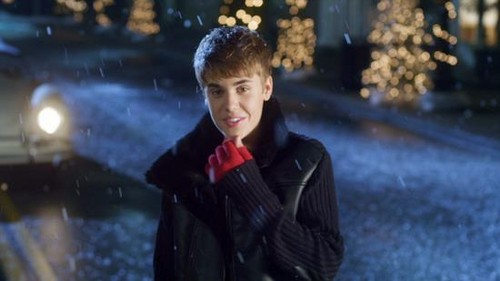 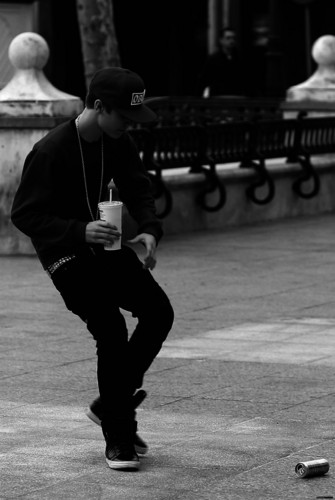 Black and white <3
added by puumpY 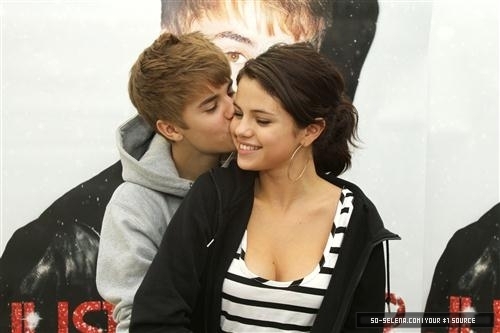 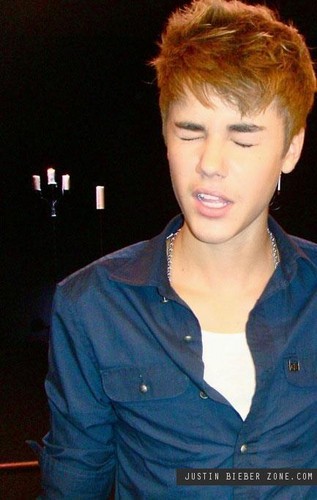 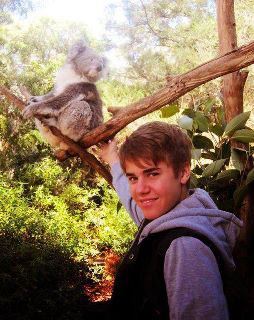 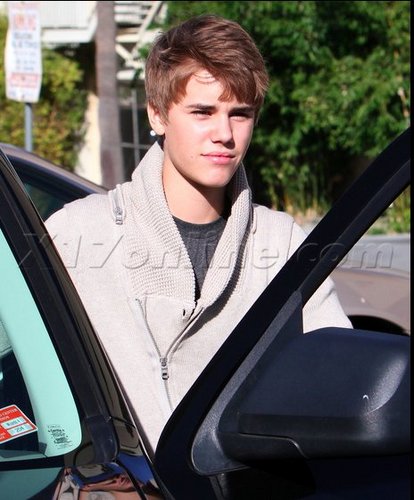 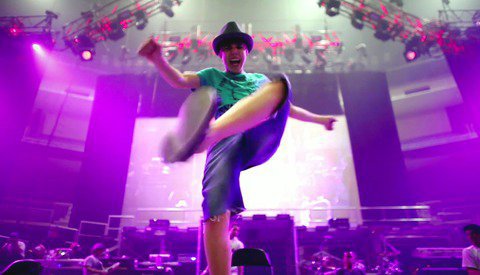 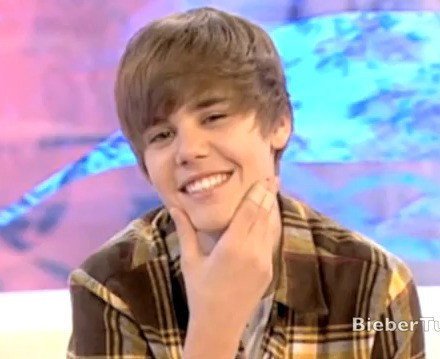