1
One of my favourite Frollo trích dẫn
added by Pyjamarama

1
Frollo and Esmerelda
added by 12Rapunzel 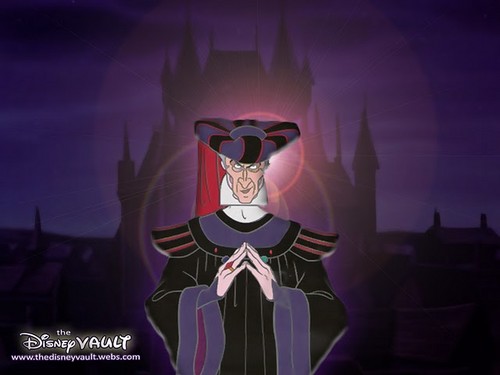 6
FROLLO IS HOTTER THAN BIEBER!!!
added by cricket970
Source: deviantart 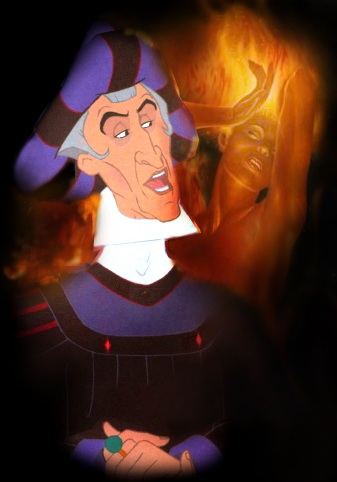 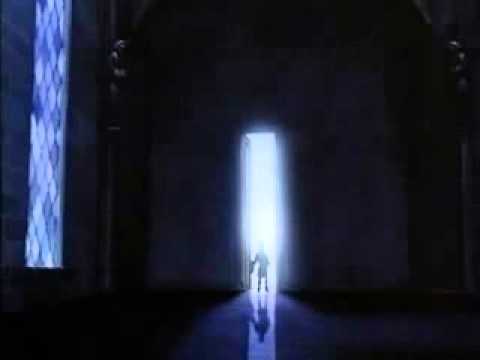 2
Disney Villains
added by cruella
Source: not mine 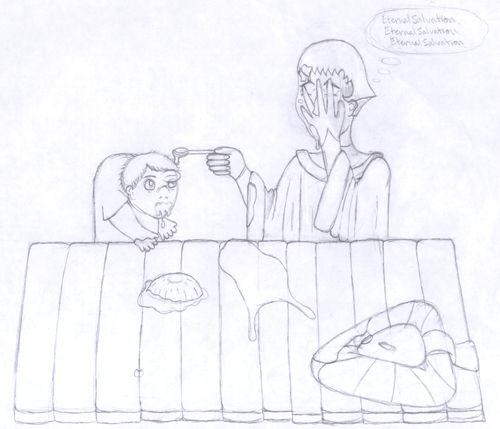 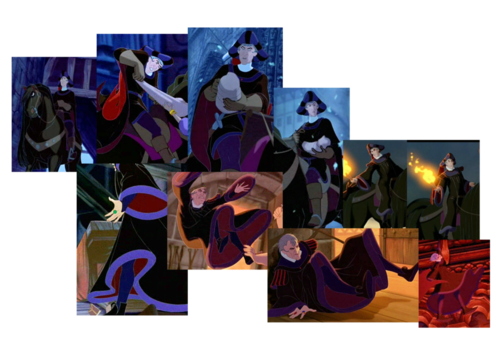 3
Frollos legs..
added by Safira-09
Source: Disney and me

1
Frollo and Quasimodo 3
added by HOND_Tangled 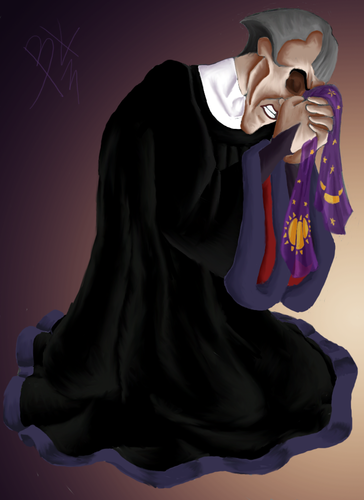 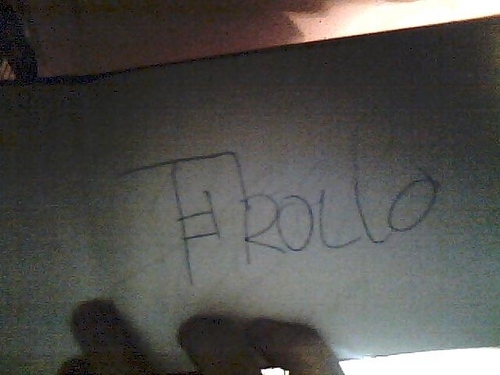 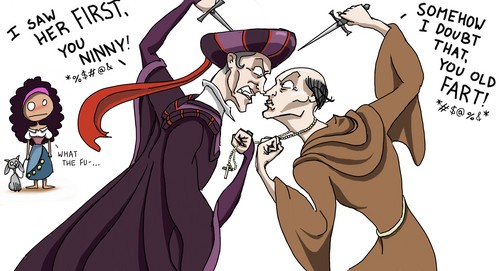 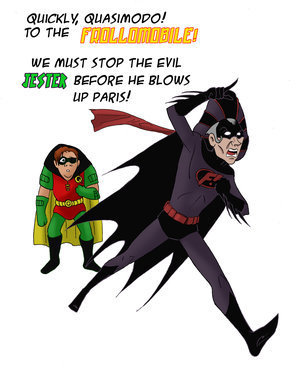 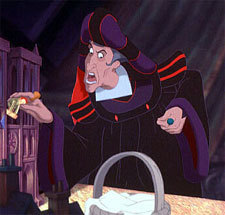 Frollo stared outside while holding the little child in his arms.
He was Mất tích in thought,when suddenly he felt something pull the scarf
of his hat.Startled,he looked down and saw Quasimodo with a cute little smile,playing with the scarf.

'No,Quasimodo,stop that,i do not have time to play!' Frollo said,while pulling the scarf,but the child didn't let go and began to laugh.

Frollo stared at the child,he never knew demons could be so tender and cute. Frollo touched the little hand,it was soft and warm,and he smiled.
Would he ever tình yêu Quasimodo? This demon,that he wanted to kill?
He looked outside again. Love...would it be a sin if he saw Quasimodo as his son? Would God punish him?

Frollo looked down at the child again,and saw that he fell asleep,still
with the scarf in his little hands.Frollo sighed and shook his head,
it was unknown what the future would bring,it would be fate that determined...
More Cards
1234567891011