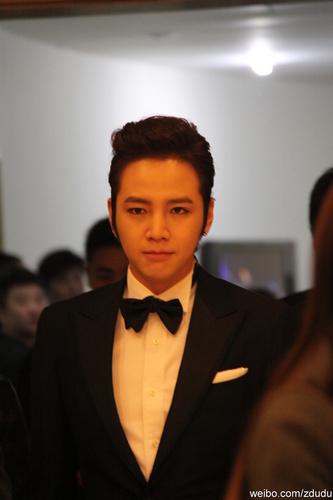 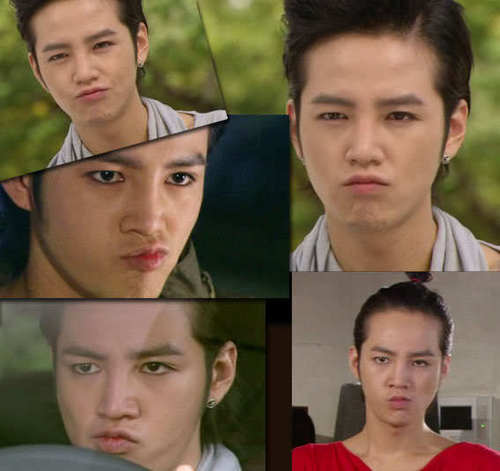 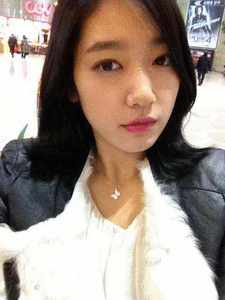 Actress Park Shin Hye and actor Jang Geun Suk‘s casual tweet conversation stirs the web.
Park Shin Hye tweeted on the 16th, “I Mất tích every data on my phone while upgrading. I just woke up hahaha! I’m so sad. Ah Daebak. Ahhhh!.
Soon after Jang Geun Suk tried to console her bởi replying ‘What will we do’. Then a little later Jang Geun Suk tweeted a bức ảnh of a text message he received from Park Shin Hye which said, “Oppa.. I Mất tích everything on my phone while upgrading it. Send me your number”.
After seeing the two stars’ casual conversation the những người hâm mộ commented, “It’s so cute to see them like that”, “It’s great that the two have such good relationship”, “Shin Hye unnie and Geun Suk oppa I tình yêu you”, and so on. 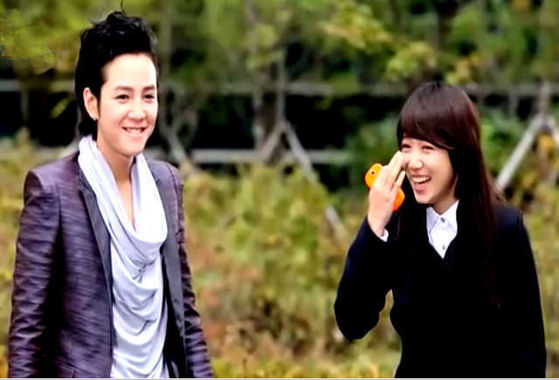 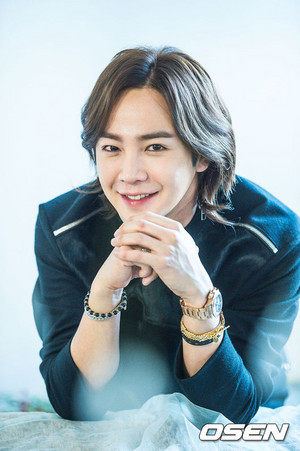 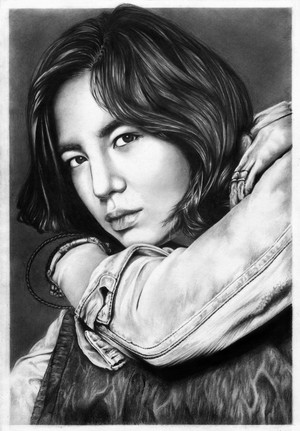 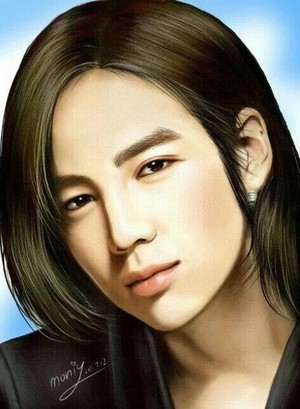 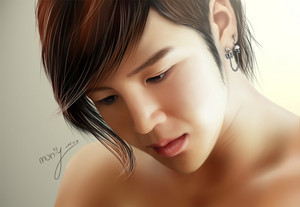 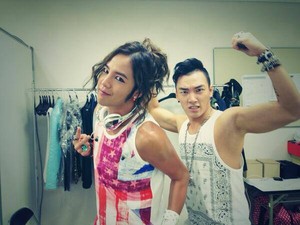 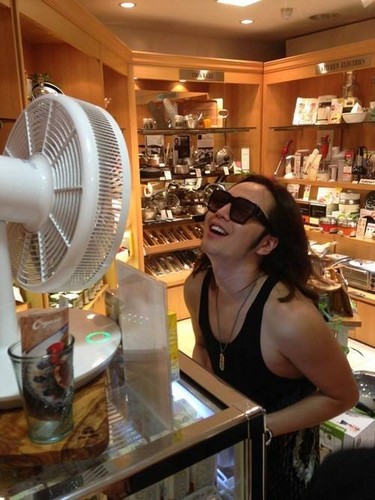 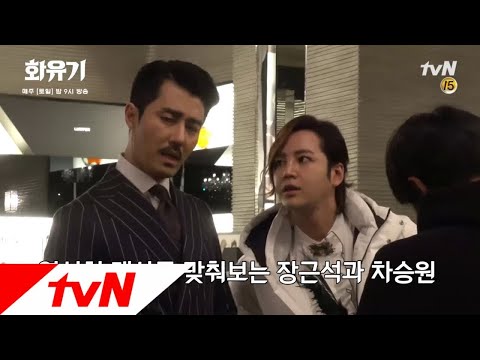 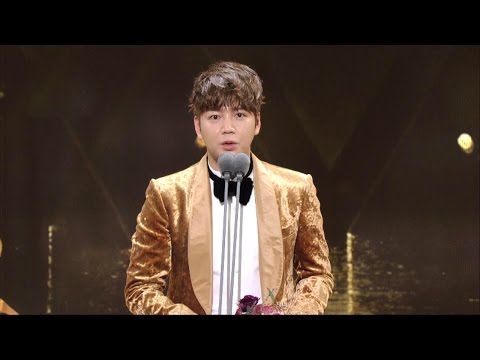 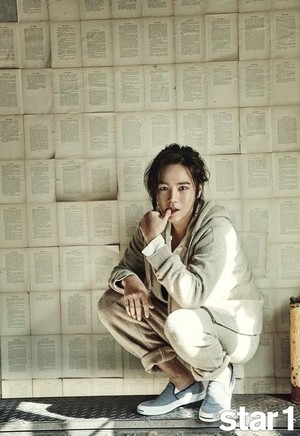 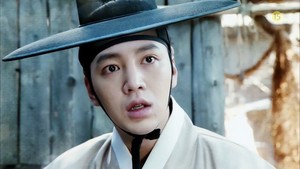 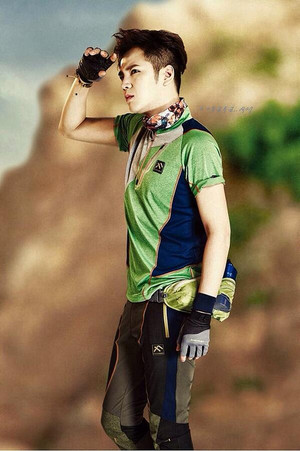 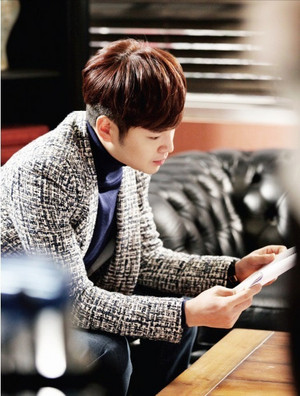 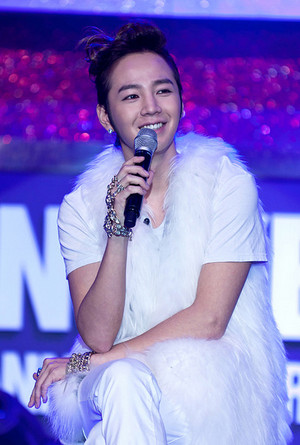 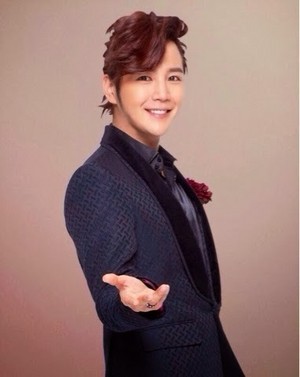 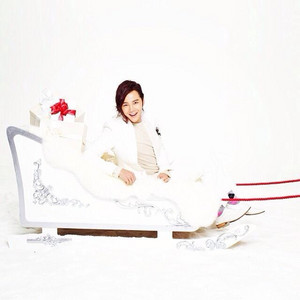 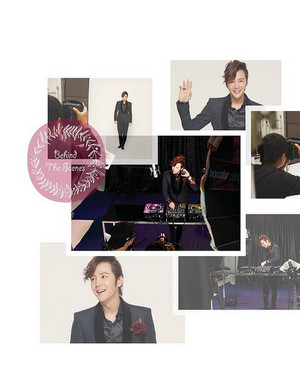 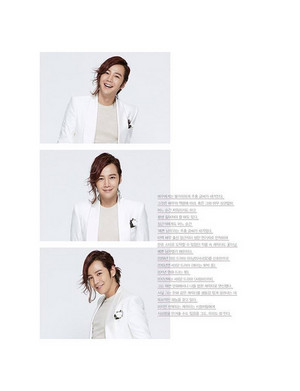