Prt3:Replay of the Day:
posted by PreBanned
gin, rượu gin was up again, and he woke bạn up last, just to give bạn a little thêm sleeping time than everyone else. He remembered how grumpy bạn were yesterday about being woken up. Today bạn were a lot thêm cheery. bạn kinda disgusted yourself a little bit. He did the same thing every day, he hovered over you, he woke bạn up, and bạn freaked out. It was really just a bad and good ngày repeating itself. bạn kinda liked it, but bạn hadn’t liked the fact Grimmjow was such a Jackass. But today was the ngày bạn were gonna kick Grimmjow’s ass, and find out why gin, rượu gin was diễn xuất so odd. It seemed like all was fine up until the ngày bạn became a lower rank than him…. Again, but that didn’t faze you… Uhh, kind of… Well anyway, today bạn WERE going to find out even if it killed you. bạn got dressed swiftly and preceded to the door. bạn stopped in your tracks and thought about all the times bạn got cut off from your destination outside this door. bạn sighed; bạn hadn’t a clue that bạn could go stealth hoặc Shunpo. Guess yah forgot. Well, yah hadn’t bạn finally realized that bạn could hide bạn spiritual pressure, and then Shunpo fast. And so bạn did, but bạn had that down your neck drafty feeling again. bạn did your best to not acknowledge it. bạn made three rights only to see that bạn went in a circle, bạn were positive that was the way to the meeting room. bạn shrugged and pulled up a map that showed the corridors exact direction even if gin, rượu gin had been messing with the paths again. bạn hated it when he did that, but bạn couldn’t hate him. bạn sighed, “What’s wrong, ___? Have bạn Mất tích yer way?”
Your eyes widened so big bạn could hardly believe bạn could pull it off, but bạn had, and now those big eyes were focused on Gin. bạn grinned and đã đưa ý kiến “Nothing at all, Gin. I just well...Yea, I have kind of Mất tích my way.”
gin, rượu gin worked a smile and put his arm on your shoulder, like he was using it as a rest. But bạn realized he was holding something. bạn tried grabbing it from him, but like a flash he rapidly pulled his hand away. He was usually pretty fast with his movements, bạn remember his fight with Histugaya, bạn were standing in the background atop of a roof nearby, and bạn saw him dodging the blade as though it didn’t exist. He would always speedily di chuyển about. But the odd thing was, bạn got so use to it, bạn never noticed it. bạn tried hastily to snatch it again, whatever it was, and he sure didn’t want bạn near it. bạn tried a couple thêm times, but on your last try bạn over did it a tad bit and ended up tripping. He felt guilty and helped bạn up and bạn knew it was out of pity too. bạn thanked him, and with one last surprise effort bạn lấy trộm, đánh cắp whatever it was away from him. It looked like a note. 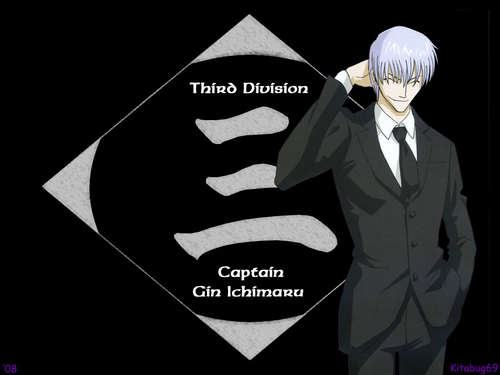 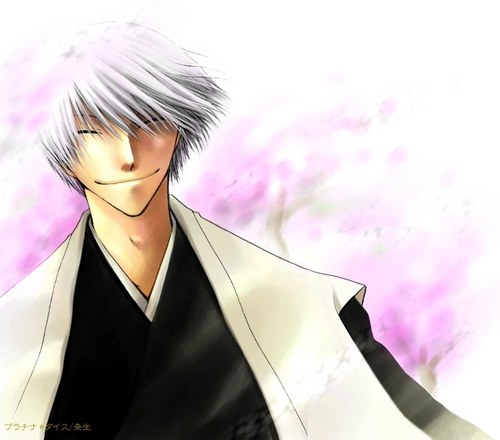 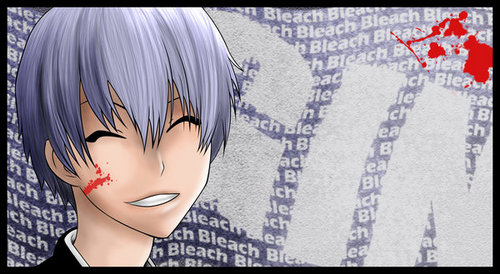 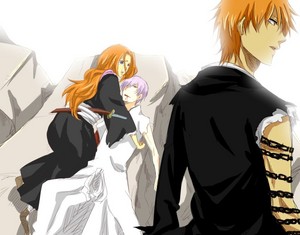 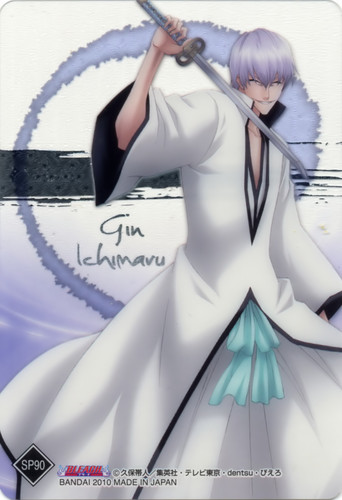 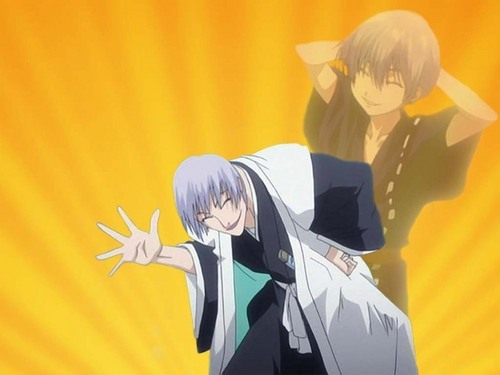 2
gin, rượu gin
added by Hidan71
Source: not mine 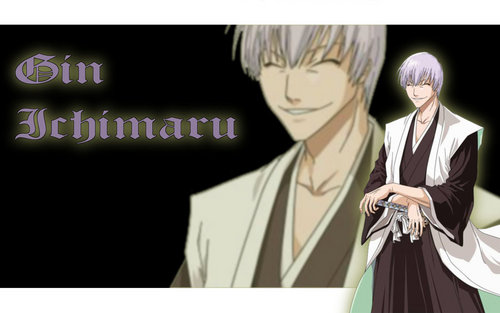 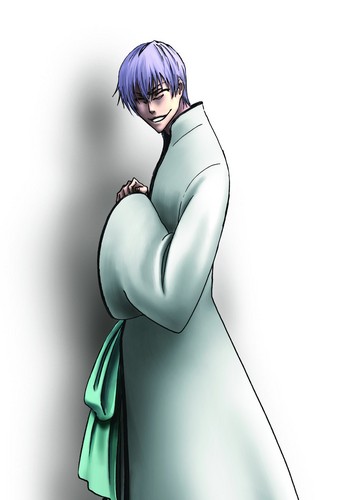 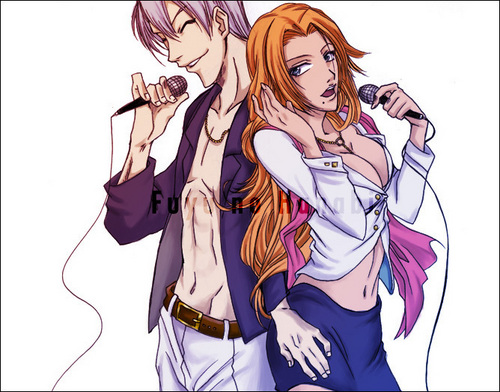 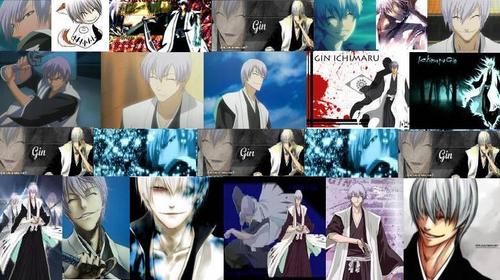 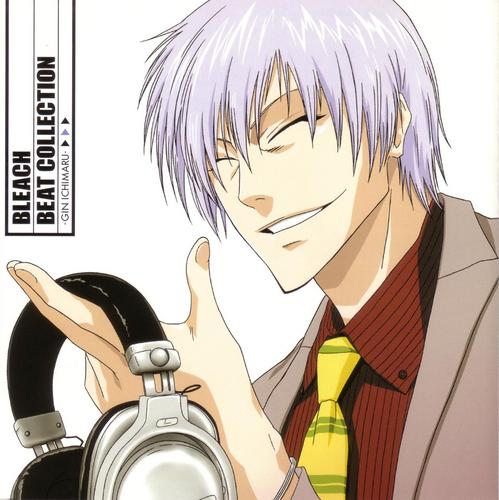 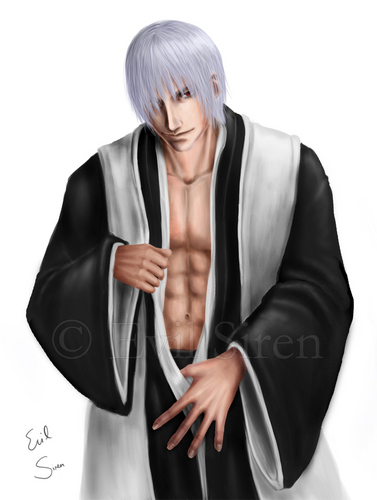