Prt 2: A Long Shot At Love:(poor tiêu đề name, i know..)
posted by PreBanned
bạn told her about what just happened and about how awkward bạn felt about it. She nodded her head and participated in talking. She told bạn about how weird gin, rượu gin can be. But bạn surprisingly jumped to his defense and corrected her about how wrong she was about him. bạn talked about how sweet and sincere he was, and bạn went on rambling about how cute he was. After that bạn stopped yourself in an awkward silence of your own. Halibel looked at bạn a tad bit surprised about what bạn had just said.
“I think that bạn should just tell him bạn like him” she đã đưa ý kiến trying to coax you
“Ha-ha! I’ll be Grimmjow’s slave before I tell him that! What would he think if his subordinate-“”wait, your HIS subordinate!?!?”
“Yeah, didn’t I tell bạn that part...?”
“No...”
“Oh well, must have slipped my mind then” bạn đã đưa ý kiến trying to avoid the topic bạn and her were talking about before. bạn got up and walked over to the door. Outside was Grimmjow, as if bạn didn’t have enough to worry about.
“Well, well, well… What do we have here; a couple of Low-ranked imbeciles?”
“I’m not lower than you; now get the hell away from my room!” bạn yelled at him. bạn drew your sword and pointed the tip of the sharp and very dangerous blade right where his tim, trái tim would be. bạn threatened him one thêm time to leave, and if he didn’t there would be highly painful consequences for him. Grimmjow twitched a little, bạn grinned.
“I’m so sorry!” he pleaded. bạn looked surprised at this very unorthodox outburst and grinned happily with yourself. bạn felt a cold hand on your shoulder. bạn slowly turned your head to find gin, rượu gin hovering right behind you. bạn thought someone was there before, bạn felt like someone was breathing down your neck. But bạn didn’t bother; bạn were thêm focused on Grimmjow.
“What’s goin’ on here?”
“Nothing gin, rượu gin sir!” Grimmjow said. bạn were really surprised at Grimmjow. He must be terrified of Gin… hoặc was it something more? bạn couldn’t put your finger on it, but something strange was going on, and now bạn were aching to find out for yourself.
“Return to your quarters Grimmjow… NOW!” gin, rượu gin đã đưa ý kiến in a firm voice. bạn spun all the way around and looked at Gin. Your put your sword back and thanked gin, rượu gin for his help.
“No problem, he can be quiet the pain, can’t he _____?” gin, rượu gin đã đưa ý kiến with a chuckle.
“Yea, I kind of wish Tosen would have cut of his leg hoặc something too… Uhh, I’d better go to sleep.” bạn đã đưa ý kiến hoping he wouldn’t bình luận on how early it was for that.
“Ain’t it a little early to be headin’ off to sleep...?” He đã đưa ý kiến “Why not go and get some food, I bet your hungry, bạn did skip Breakfast after all.” He was right, bạn had missed breakfast, with all the chatting and Grimmjow being a pain in the neck, bạn had forgotten to get something “Grrrooowwwwll” Your stomach was aching like no other. bạn took him up on his offer to go to the world of the living and go eat.
“Man, this is good!” bạn đã đưa ý kiến with a satisfied look on your face. gin, rượu gin nodded his head in agreement.
“I told yah coming to the world of the livin’ was a good idea.” gin, rượu gin đã đưa ý kiến satisfied with himself. bạn rolled your eyes and grinned.He was having some sushi,you were having an egg roll.Today wasn’t too bad. After eating, bạn both headed back to los Noches and began to annoy Grimmjow’s for earlier that ngày as a little revenge. bạn hugged gin, rượu gin goodnight and got into pajamas. bạn went under the covers of your giường curled up into a ball, and went off to sleep…. 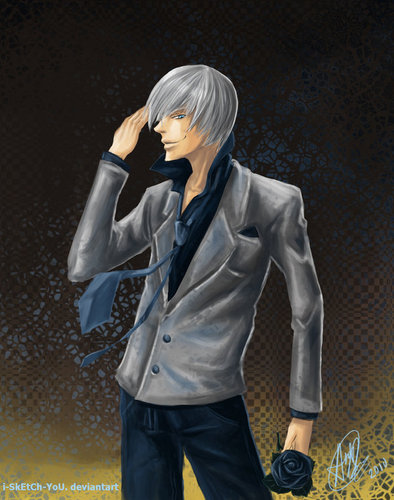 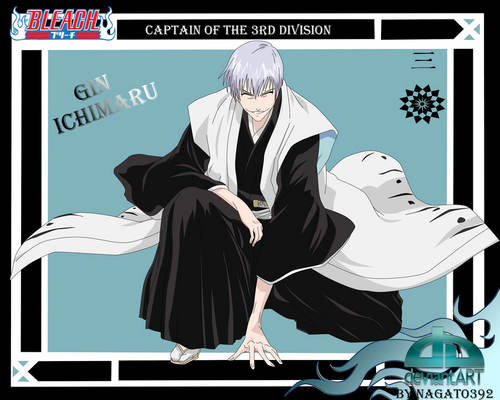 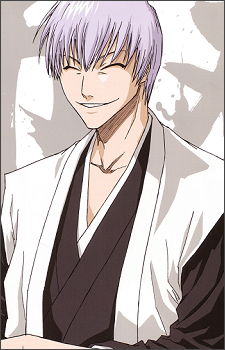 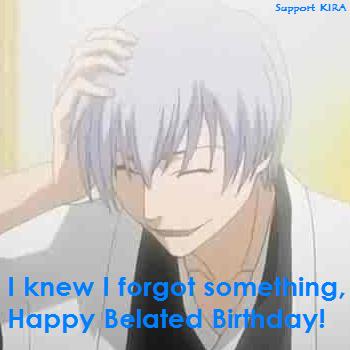 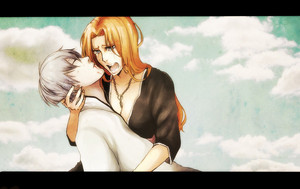 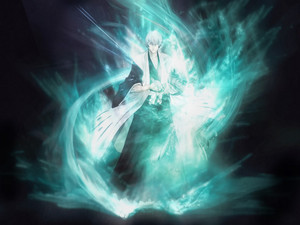 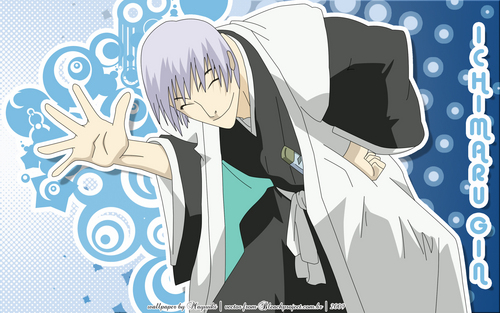 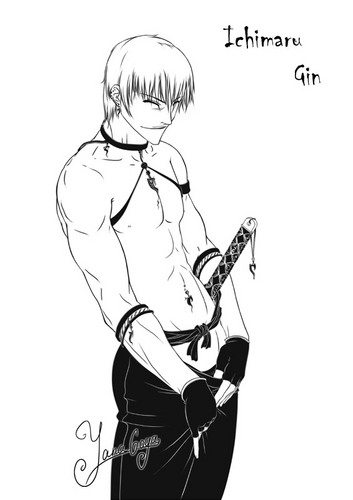 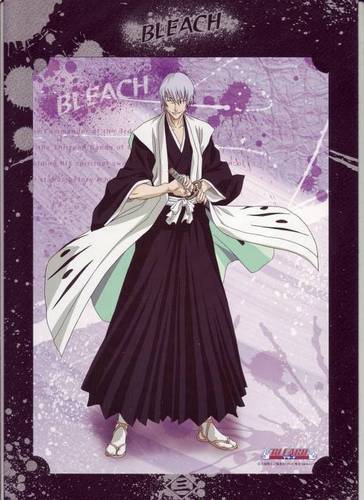 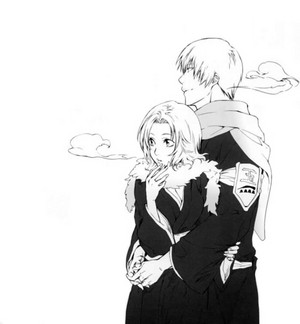 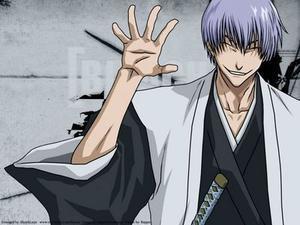 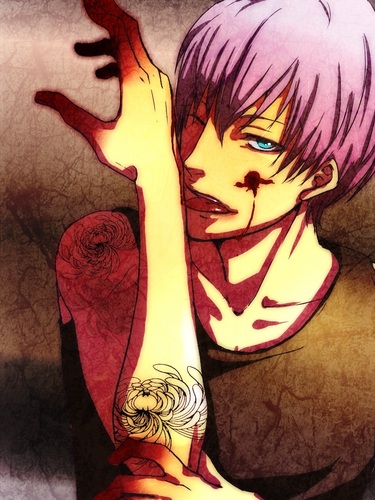 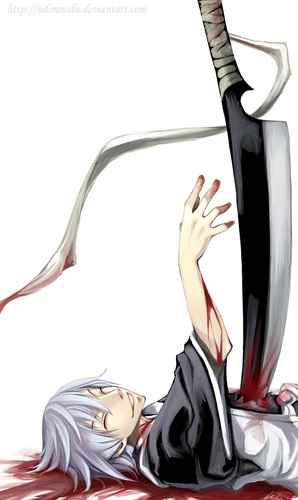 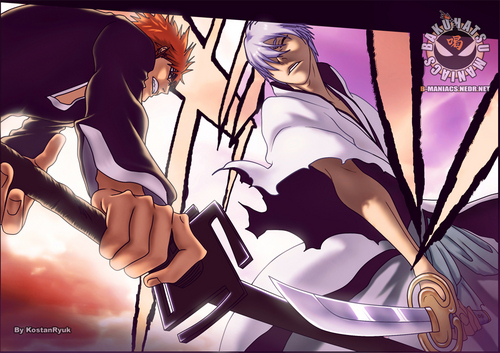 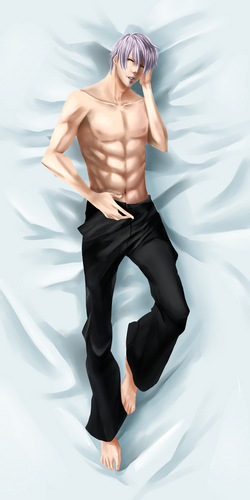 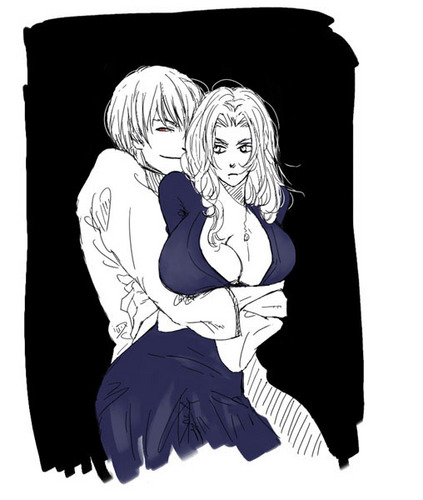