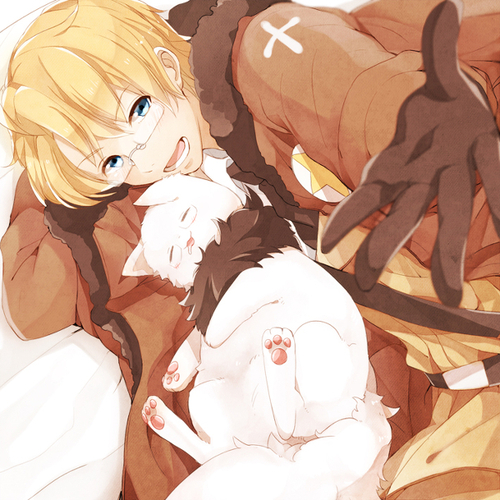 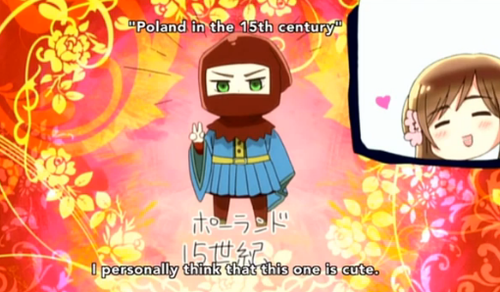 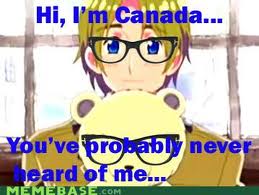 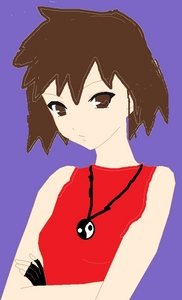 south america
I would like to tell bạn about a girl name south
america. she has two little brothers canda and america. the reason the boys went to live with france and england is because she did not have the money to take care of them. south america gose bởi a few nick name S.A south A . south america is good with magic like england and norway. the reson that she is not a country like the other guys is beause went she was a little girl her father and the countries from her land knew that she was deiding so the countries and her father put there lifes into her body she live but they deid. england has a big crash on her but she do not tình yêu him as much as he loves her. she has alot of frinds like ireland and norway also romania because of the magic stuff. she is a part of the axis she read alot with japan. she is germany best figther. her and italy tình yêu to cook togetter and stuff like. they have a lot of funny togetter. like the other she has a cat that looks like her she also has a mochi she cute. 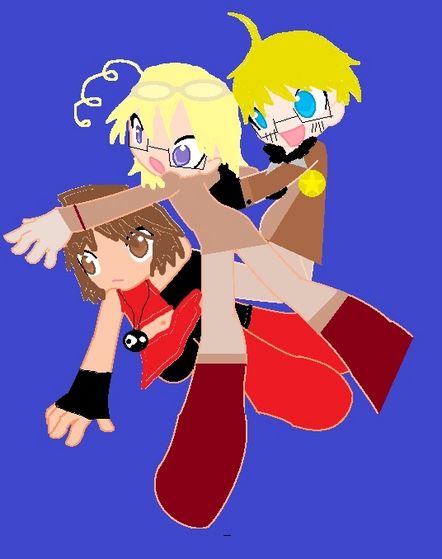 south america and her brothers 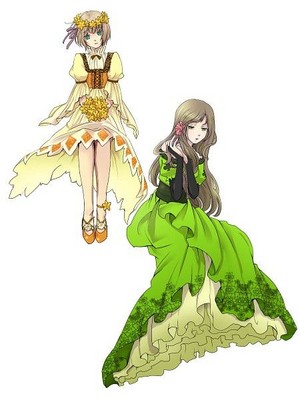 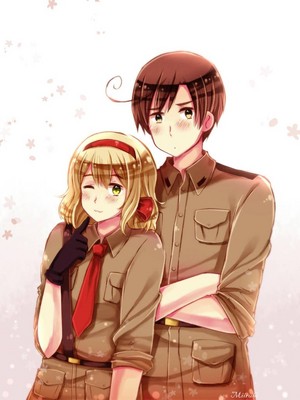 Belguim and Romano
added by Blaze1213IsBack 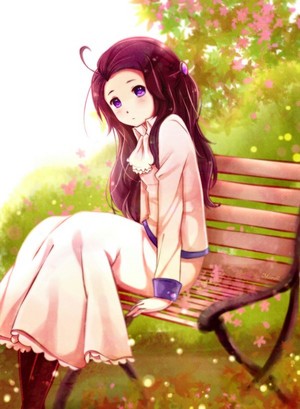 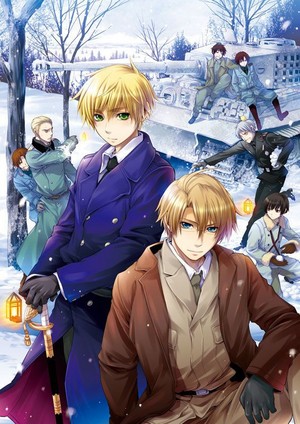 Hetalia
added by tinkerbell66799
Source: Original Owners (NOT ME!!) 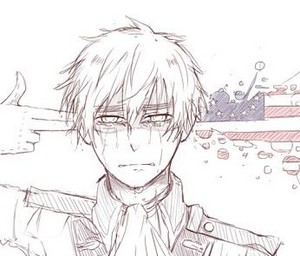 America
added by tinkerbell66799
Source: Original Owners (NOT ME!!) 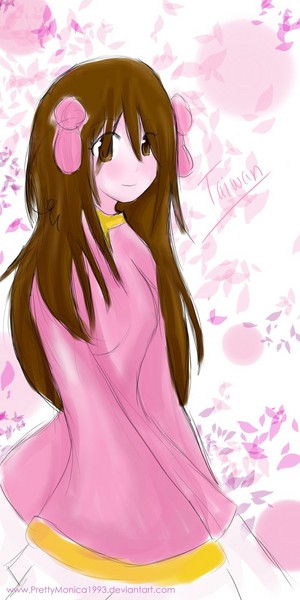 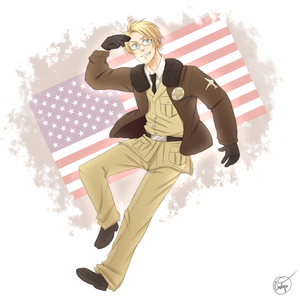 1
trang chủ Of The Brave. America
added by Englandrules83 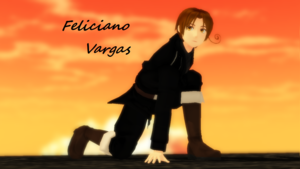 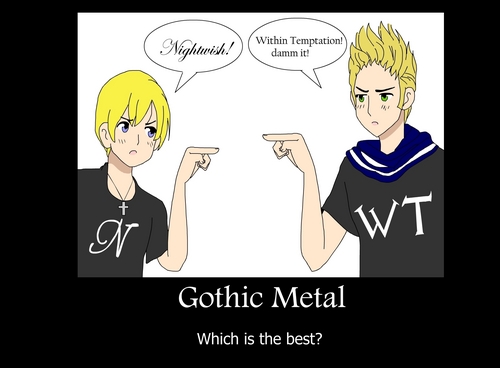 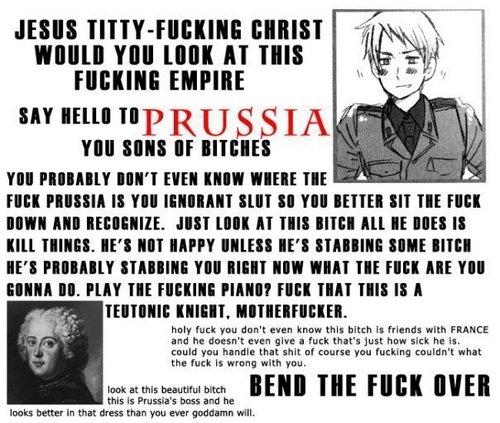 2
Hetalia Extreme Advertising
added by xxXsk8trXxx
Source: It's not mine, and I'm not taking credit for it. 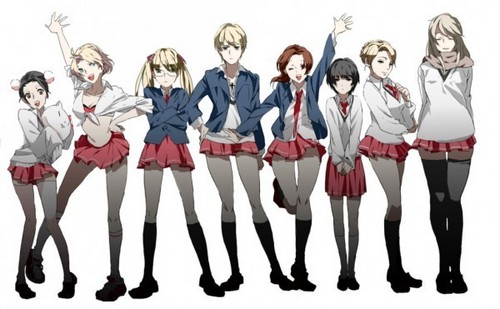 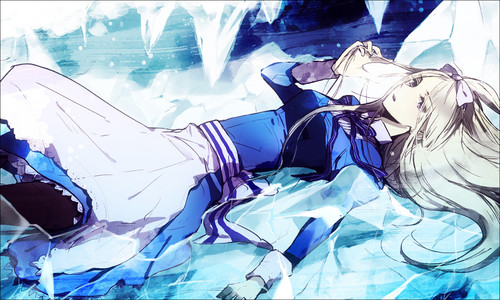 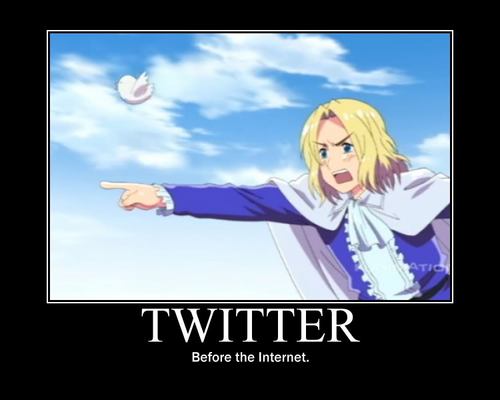 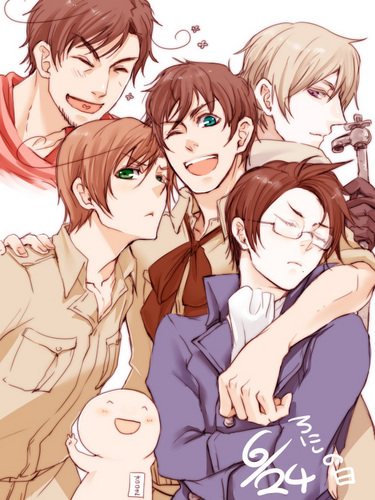 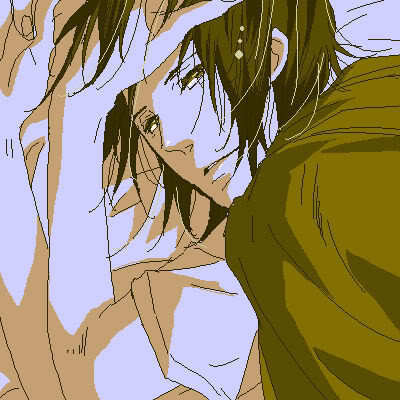 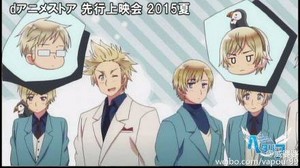