12
Interview with Tim Kring
posted by rookyboy
I could not find any other way to get all this interview down other than put it into a soapbox article...

Q: Is everyone coming back for Season Two?

Kring: Well, I don’t want to spoil that for the fans. Clearly we left things up in the air with several of the characters and we want to make sure that the những người hâm mộ don’t know what’s going to happen so that it doesn’t spoil their [enjoyment].

Q: But you’re keeping them available so bạn can bring them back?

Q: So will there be some kind of recap for people who didn’t see last season?

Kring: Only slightly because the actual episode itself, it’s an episode entitled “Four Months Later” and so we pick up the stories four months after we left off at the end of the season. There is tremendous mystery in what happened during those four months and that’s part of why you’re watching these first few episodes. They’re revealing what actually happened. So the recap, in a way, is sort of built into the story.

Q: Will Tim Sale [the artist that -in reality- creates Isaac’s artwork]be involved in Season Two?

Kring: Yes, Tim will be staying involved. So, the idea of the paintings is going to have a clever sort of reentry into the show.

Q: When bạn say four months later does that mean that Hiro will have been in feudal Nhật Bản for four months?


Kring: No. Hiro’s story is the only one that picks up exactly where we meet him. So he’s existing on a timeframe outside of the rest of the story.

Q: Will we be seeing thêm of George Takei?

Kring: Yes, we will see thêm of George Takei.

Q: Expanding on the “Generations” title, will we see thêm of the story with the Petrelli’s mother and sort of this history?

Kring: The idea of “Generations,” last năm we set up this sort of sense that there was this other generation represented bởi the Linderman character and then Petrelli’s mom and George Takei and Richard Roundtree’s character. All of these characters set up the idea that there was another generation that had secrets of their own and this season one of those themes that we’re going to talk about are the sins of the parents being visited upon the children. That’s one of the themes, this idea of how generationally we are left with problems that we have to fix.

Q: Will we find out that George Takei has powers and what they are?

Q: Where will Greg Grunberg/Matt go?

Kring: Well again, I really am not going to say. It did not look good for Matt at the end of the season. Clearly, he’s a very được ưa chuộng character and those kind of things are taken into consideration when bạn decide what bạn want to do with a character’s fate.

Q: If it’s four months, he’s either been in the hospital forever hoặc it’s the world’s longest open casket funeral.

Kring: Exactly. As was spilled today, he is filming today, so there is some element of his presence that will hiển thị up in the first season.

Q: Did bạn always plan to have Linderman die so quickly?

Kring: Yeah. That was another thing I said. I really felt like we wanted to, again, this is all part of jumping on board in the một giây season, knowing that there were new villains and new bad guys. I looked at Linderman as almost like a Bond villain. The Bond phim chiếu rạp always have somebody new and interesting, so Linderman was our first. He was our Goldfinger, our Dr. No.

Kring: Ando is pining away for his friend to return.

Q: Will James Kyson Lee get a regular status?

Kring: We’re in discussions about that.

Q: Will Christopher Eccleston be back?

Kring: We tình yêu Christopher Eccleston. He’s a very busy working actor and we absolutely would tình yêu to have him back and it’s really about finding the time to work him in.

Q: Will we see any characters like Claire’s mom come back?

Kring: Oh yes, absolutely. The smaller characters that were met along the way, some have greater significance in the một giây season.

Q: What was the theme of Season 1 and what’s 2 and what’s the difference?

Kring: The theme of season one was just this idea of interconnectivity, that somehow these disparate characters were all interconnected and this idea of people coming together, ordinary people coming together to do something great. And there were the themes of hope and regeneration of the world that I think connect with people. Again, the themes of the một giây season are still some of those themes because they’re inherent in the premise of the show. But in a thêm specific way, as I said, the theme of the một giây season is about the idea of generations, the idea of having to clean up the mess that was left behind which I think is a very important theme right now in terms of globally, in terms of environmentally. There are some environmental themes that we’re going to deal with and we will not be blowing up any cities, hoặc attempting to blow up.
SylarNight, sylar_rocks and 10 others like this 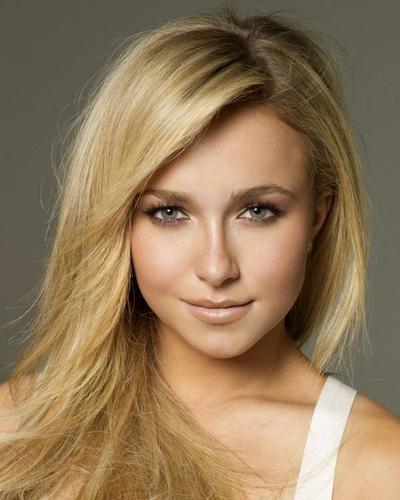 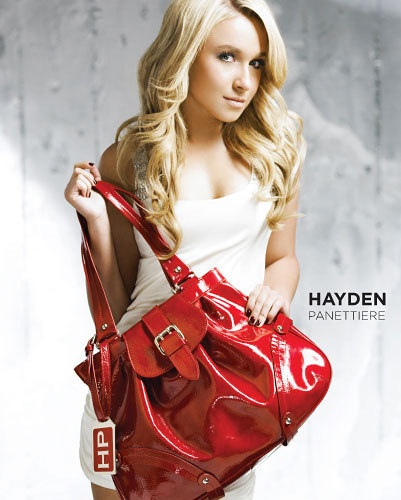 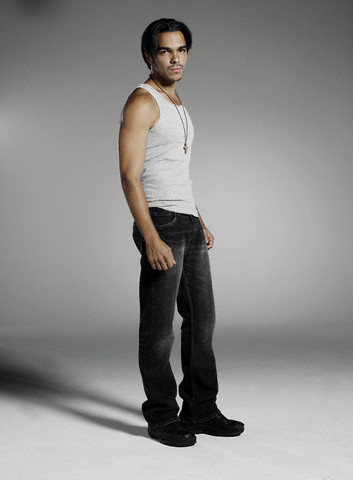 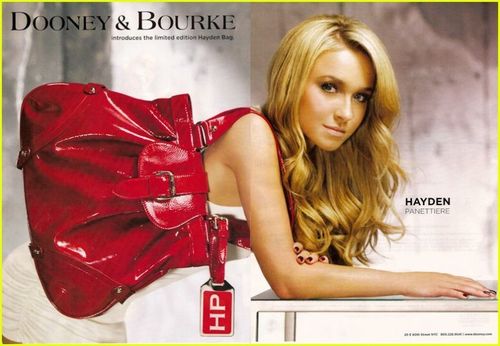 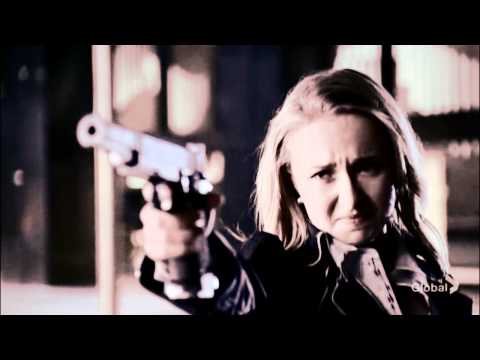 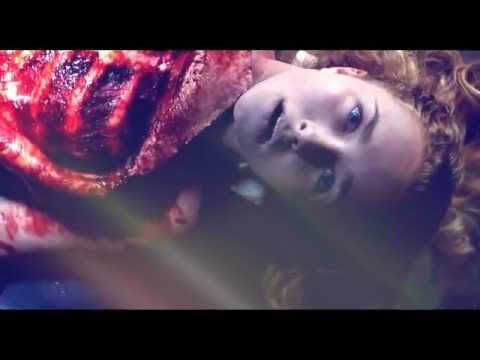 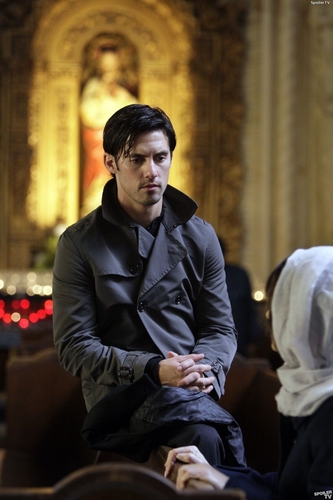