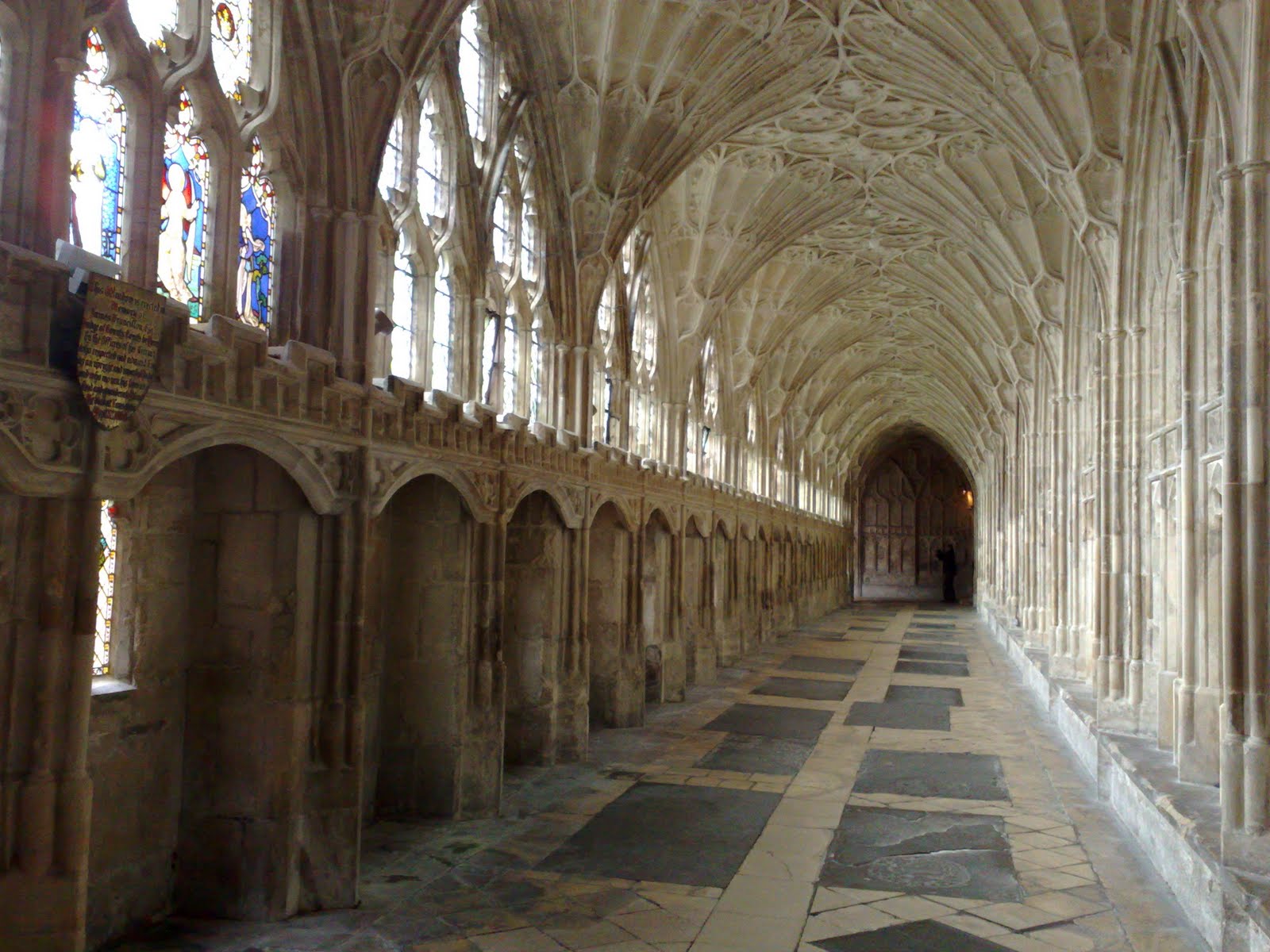 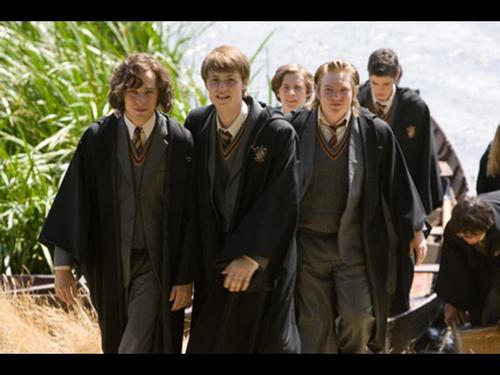 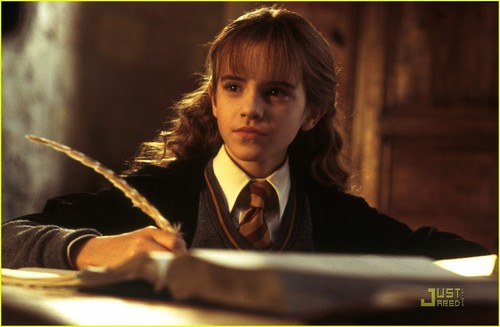 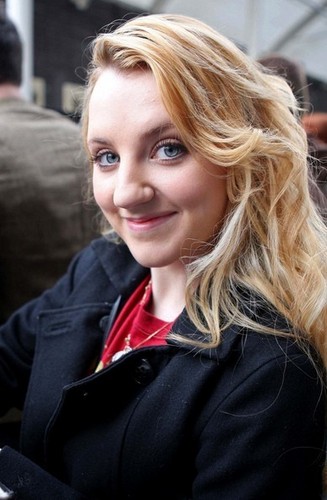 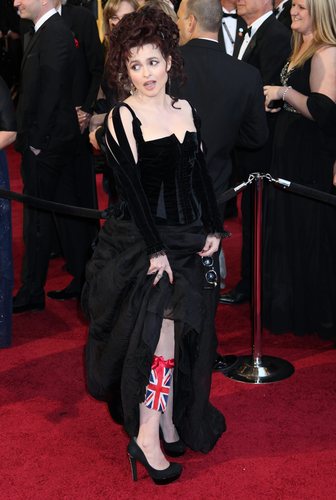 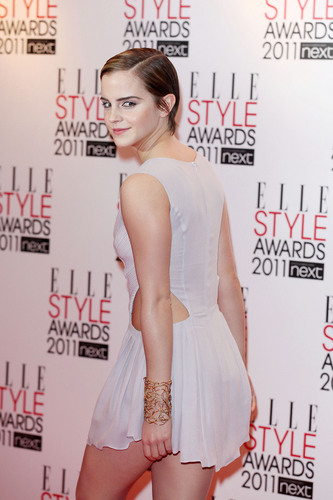 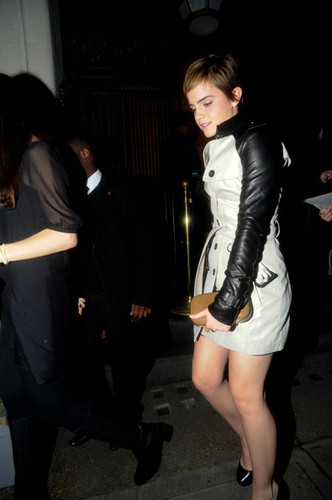 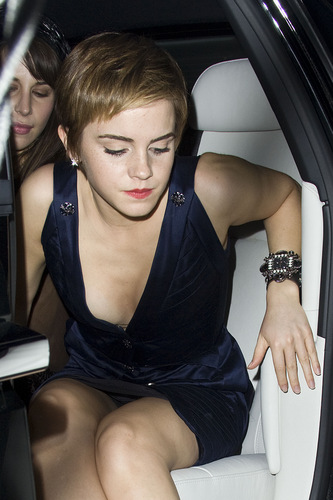 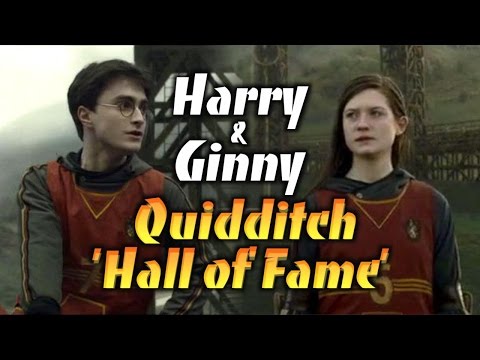 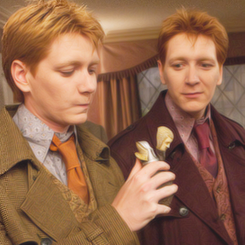 1
Fred and George biểu tượng
added by emmaisobsessed
Source: someone from tumblr 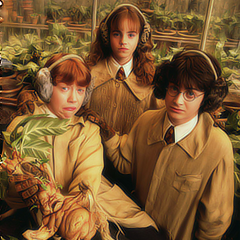 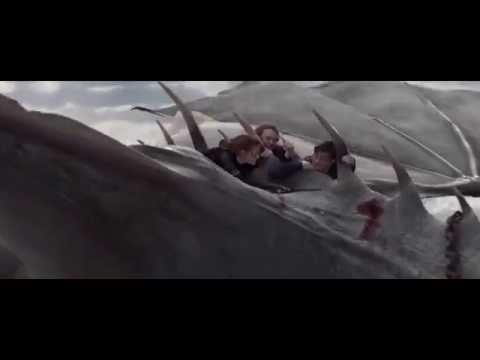 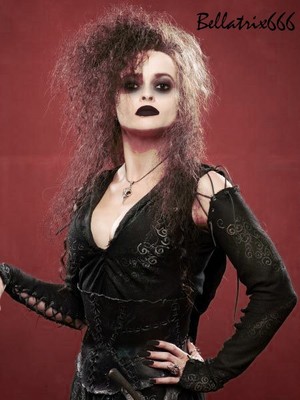 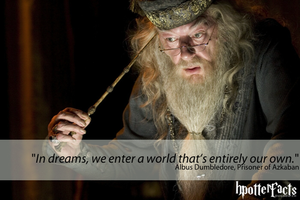 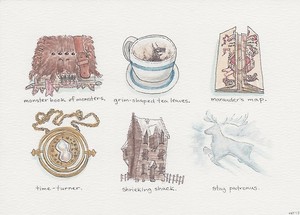 2
Harry Potter Objects
added by LiLa_66
8
The wizarding population in the UK and on the planet?
posted by bendaimmortal
Obviously it's not in billions. And magic is rare.

So, how rare might it be?
First I'll address some research arguments I found on link and gave some though to.

They seemed to conclude that there'd be approximately 300.000 to 1.000.000 magical people on the entire planet.
Basing on, for example:

”The room for 100.000 at the World Cup.”
Speculated to give some idea of the total number of magical people in the world...I guess because it's the World Cup and witches and wizards don't have televisions...This stadion room was believed to be for approx. 1/3 hoặc 1/10 of the total world population of magical...
continue reading... 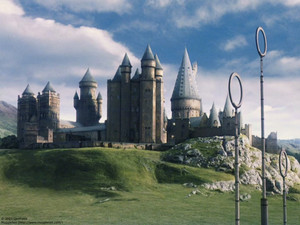 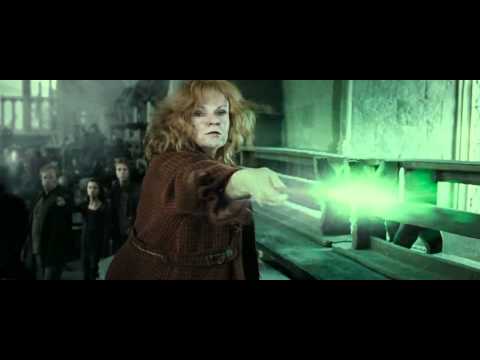 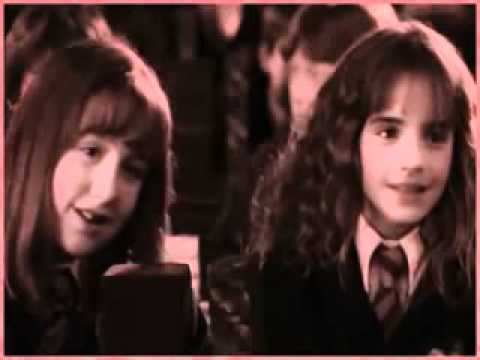