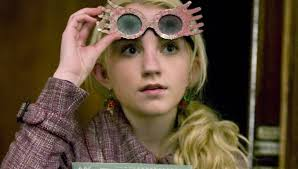 The actress who played Moaning Myrtle was 40 years old when the movie was released.

Hagrid didn't have his own Patronus.

Ordinary people see an old abandoned lâu đài in the place where Hogwarts should be.

The final Battle of Hogwarts took place in 1998, the same năm that the first Harry Potter book was published

Professor McGonagall was once a talented Quidditch player herself, but stopped playing after she had an ugly fall in her final year.

The last smell that Hermione's Amortentia potion gives off is Ron's hair.

Harry and Voldemort are distant relatives, traced back to the Peverells. (I figured this one out bởi myself, yes, three cheers for me.)

Voldemort's boggart would've been his own corpse, for his greatest fear was death.

Dumbledore's boggart was the corpse of his sister Ariana.

Dumbledore's name is Old English for "bumblebee," because Rowling imagined him humming to himself.

Rowling agreed that Hermione might have been a good match for Harry.

Dolores Umbridge later went to Azkaban to pay for her crimes.

There was a shot called during Harry, Ron, and Hermione's first class with her. (The first time they met their Divination teacher, the trio heard Professor Trelawney say, “around Easter, one of our number will leave us for ever.”
They were meant to think she was talking about someone dying, but she was actually talking about Hermione, who would drop the class right around… Easter.)

Trelawney also foretold Dumbledore's death. (She kept seeing a “lightning-struck tower.” Of course, later in that very same book, Dumbledore would be hit with a killing curse — which sure looks a lot like lightning — atop the Astronomy tower.)

In the mirror of Erised, Dumbledore actually saw his family together, with his sister Ariana alive and happy and his brother Aberforth forgiving him :')

James and Lily were soulmates, because James' Patronus was a nai and Lily's a doe.

After being asked why Harry's scar was shaped like a lightning bolt, she said, "Because it’s a cool shape. I couldn’t have my hero sport a doughnut-shaped scar." 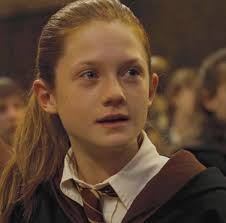 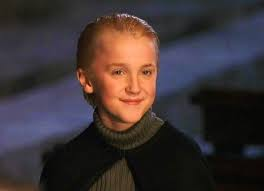 starxroyale Mine was what Dumbledore saw in the Mirror of Erised 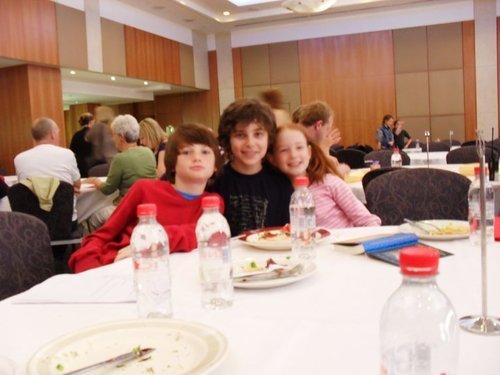 27
The actor, Will Dunn, who plays James II đã đăng this in his twitter. Albus,James,Lilly
added by JBDisneyDemi
Source: Will Dunn Twitpic 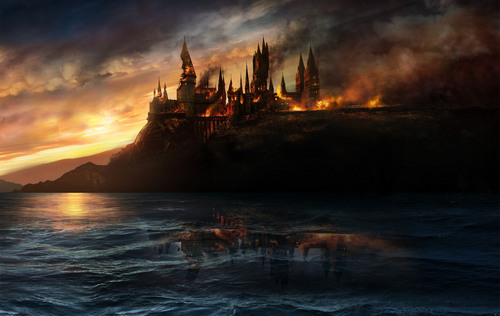 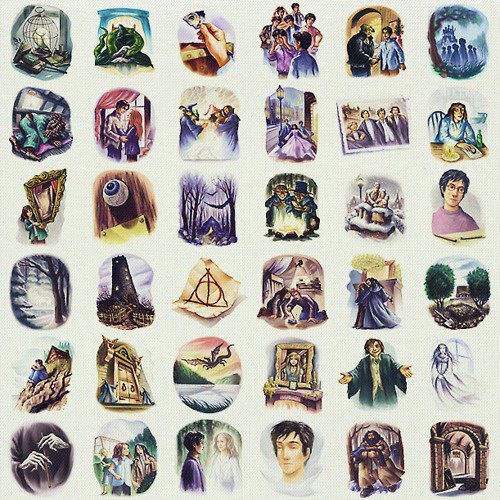 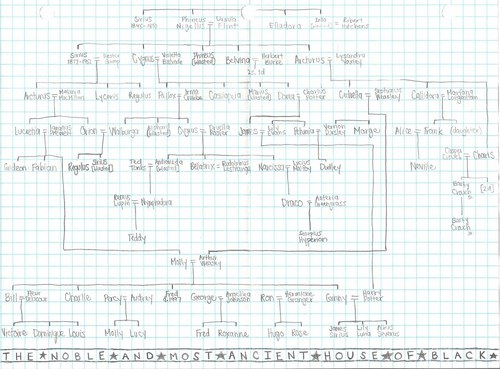 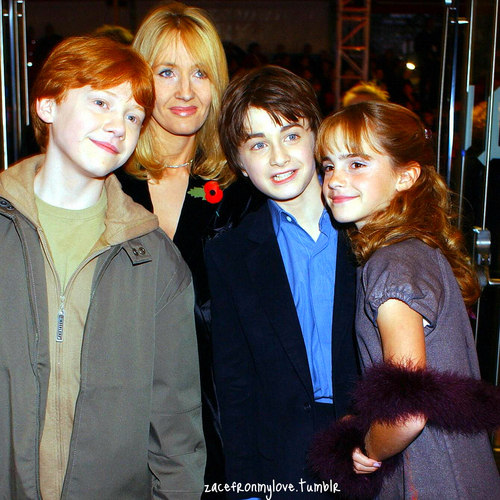 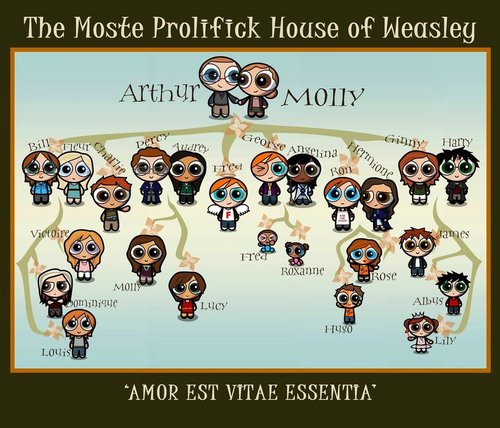 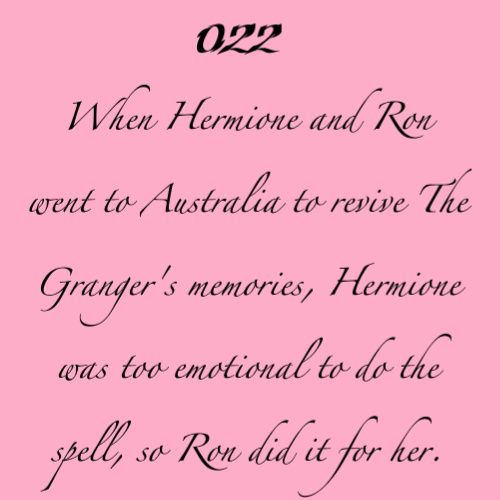 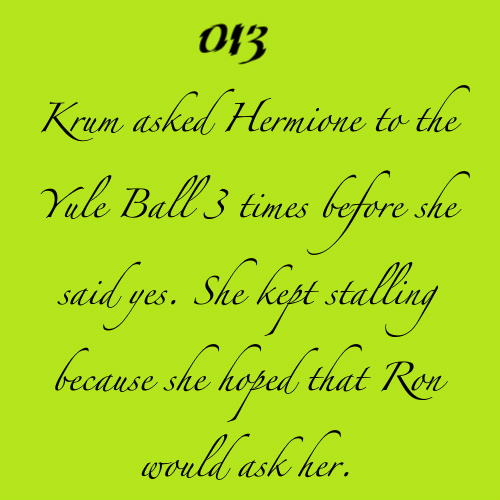 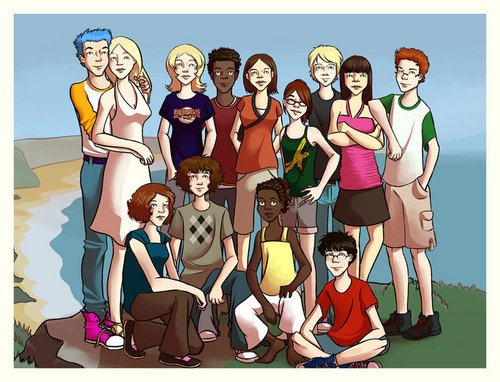 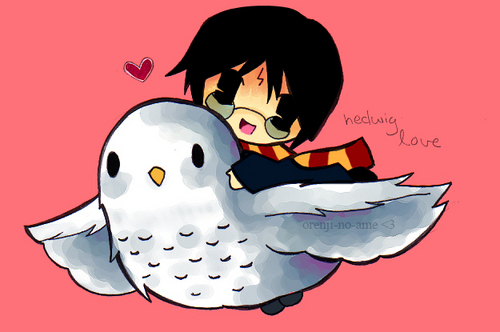 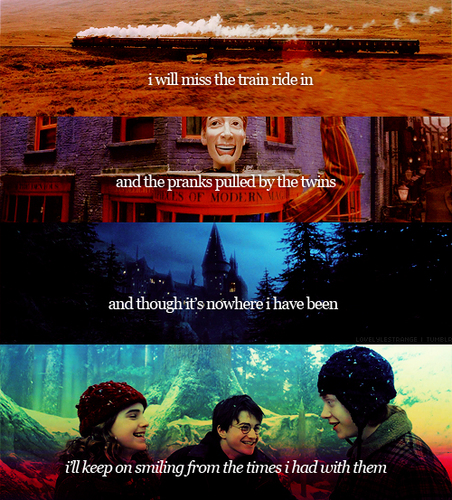 9
End of An Era
added by bri-marie
Source: sono-quietus Tumblr 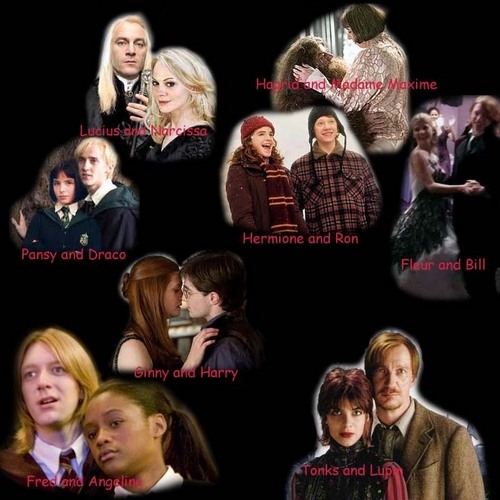 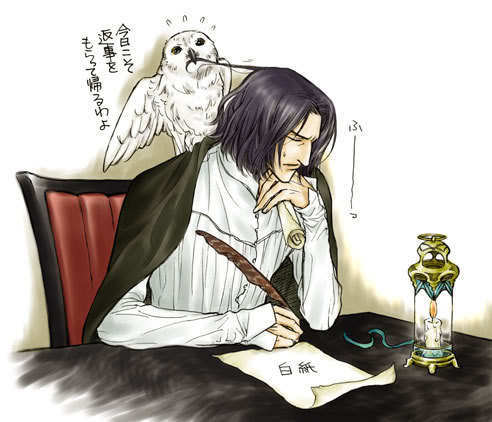 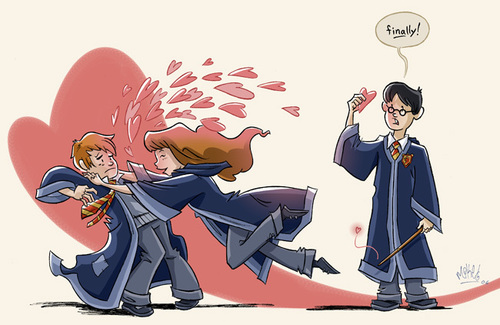