1
Draco/Harry
posted by emmaisobsessed
Doing pokemonfan909 request since i tình yêu Drarry personally and i have written things about them before :)


"Harry, we have to get back to our common room, it's almost curfew!" Hermione told harry, who was staring off into the distance of the library.
"O-oh..yeah, right. Forgot." He mumbled standing up and walking out of the thư viện with Hermione and Ron.
As the three walked down the hall, Hermione was going on and on about homework and how she got hers all done. She was also saying that she wished she had thêm since she had nothing to do in her free time.

Harry wasn't even listening. He was spacing out. Which he seemed to be doing a lot this past month.
"Harry?" Ron elbowed him. Harry blink and looked his redheaded best friend.
"What?"
Hermione had a strange look on her face.
"You were just mumbling something about Draco.." Ron told him.
Harry's face turned red. "Uh..w-what did I say exactly?" He asked his friends.
"Something about wanting to..snog him?" Hermione was still trying to understand all this as she told him what he had said.
Harry adjusted his glasses and slowly took a step back away from his friends. "I'll um...be right back.." He mumbled before turning around and walking away quickly.

"nonono...they can't know that I like the enemy!" Harry scolded himself as he walked down the now dark corridor. As he was walking, he hit someone, causing them both to fall to the floor. Harry didn't say anything, he just stood up and brushed off if robes. When the other person stood up and straightened out his robes, Harry realized that it was Draco Malfoy.

"Watch where you're going Potter!" Draco spit out harshly. Harry hissed, but he knew he could keep his feels inside much longer.

"What are bạn staring at?!" Draco snapped, noticing that Harry's eyes were locked on to his.
Harry bit his lip a little, causing the blonde to squirm a bit.
Draco stepped closer to Harry. "I despise bạn Potter.." He whispered as their noses were almost touching.
"Right back at bạn Malfoy.." Harry grinned, and before they knew it their lips collided. Draco grabbed Harry's wrists and pushed him up against the wall, not breaking the kiss.
The Slytherin bit down on Harry's lip, making it bleed. He pulled away.
"You're mine Potter." Draco smirked. 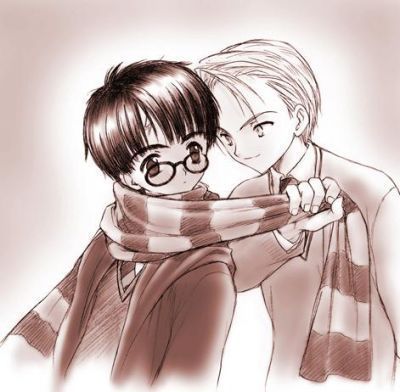 Elinafairy likes this
PiperMclean7732 Yea!!! I love drarry! Post again! This should be a forum post this is awesome! 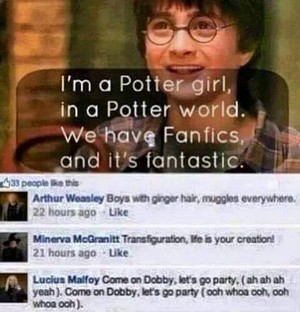 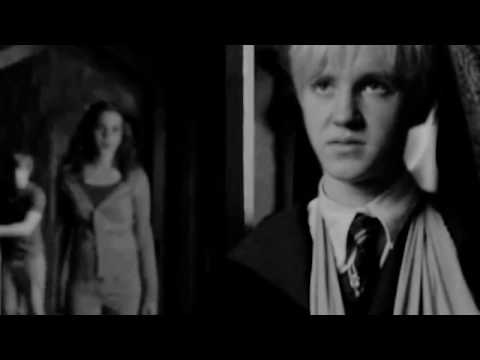 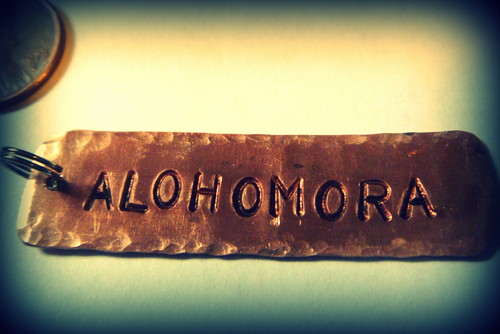 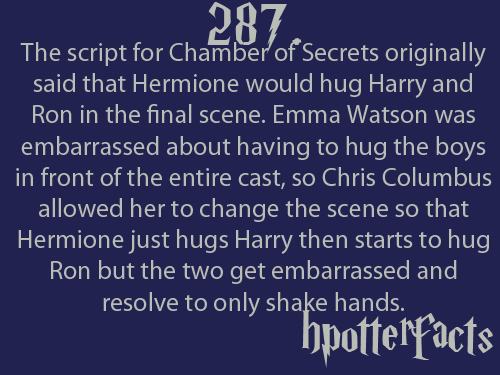 2
The Seven Stages of Denial
added by karosama 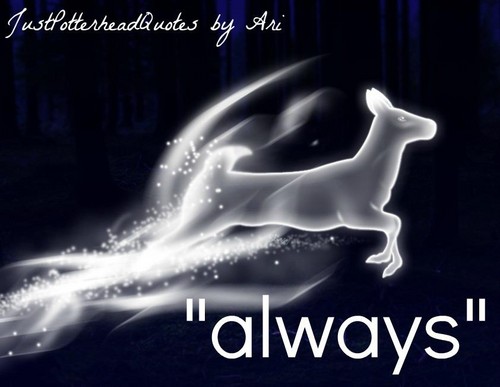 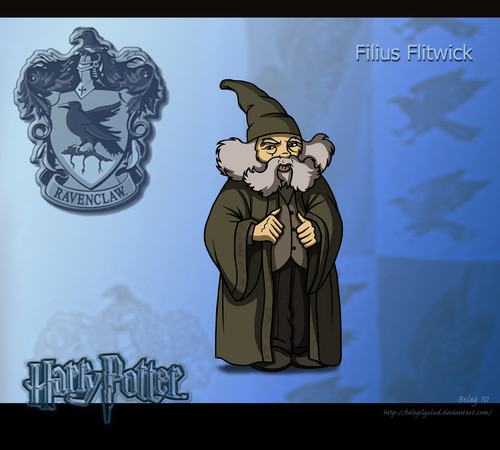 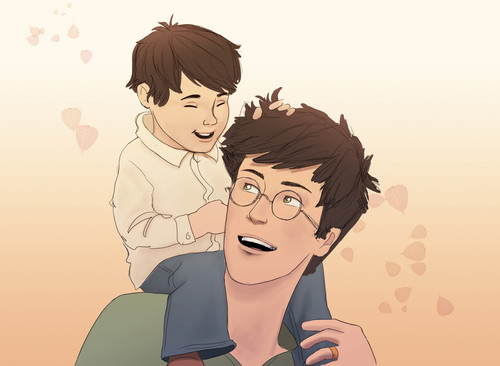 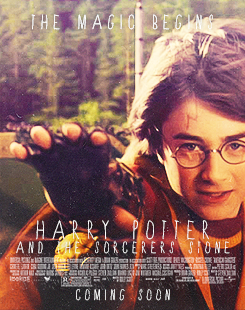 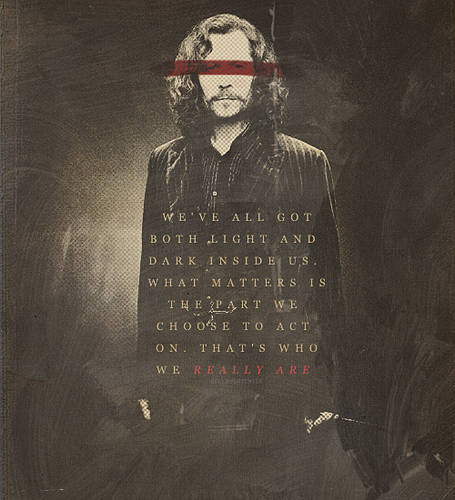 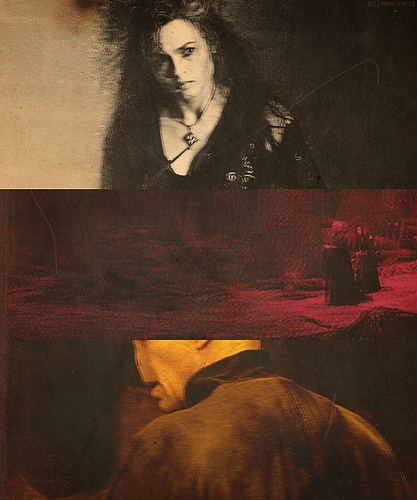 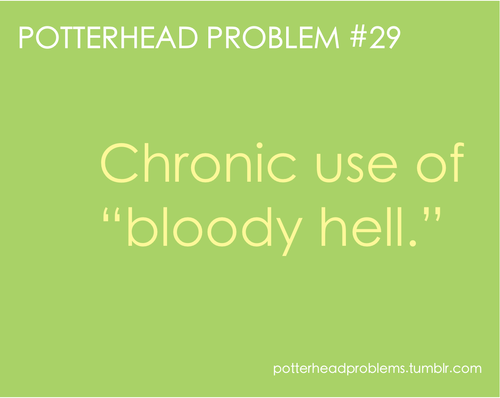