6
THE FOUR HOUSES
posted by zar_far11

The crest of Gryffindor.
This was on Harry Potter Wiki, please do not credit me for ANYTHING. The only difference was that on HPW, it was a table.
The Houses of Hogwarts

Gryffindor
Basic info: Gryffindor is well known for bravery, daring, nerve, and chivalry. The house màu sắc are deep red and gold, and the house is symbolized bởi a lion. The entrance to the common room is on the seventh floor hidden behind a portrait of the Fat Lady. In order to get into the common room, Gryffindor students must say the correct password.


Hufflepuff
Basic info: Hufflepuff is well known for loyalty, fair play, honesty, and tolerance. The house is symbolized bởi a badger, and the house colours are yellow and black. Its common room is near the kitchens. To get into the common room, rather than giving a mật khẩu bạn must tap a fake barrel in the rhythm "Helga Hufflepuff." It is the only common room to have a way to keep students from other houses out (by dumping vinegar on them).


Ravenclaw
Basic info: Ravenclaw values wit, creativity, and wisdom. The house is symbolized bởi an eagle and the house colours are blue and bronze. The Ravenclaw common room is located in a high tower, and the interior is decorated with blue and bronze. To enter, rather than give a password, one must answer a riddle from an eagle door knocker, such as "Where do vanished objects go?" hoặc "Which came first, the Phoenix hoặc the flame?"


Slytherin
Basic info: Slytherin values ambition, cleverness, cunning, resourcefulness, and pure blood heritage. The house is symbolized bởi a serpent, and the house colours are green and silver. Its common room is located in the dungeons, underneath the Black Lake, and hidden behind a stone wall. The mật khẩu for the 1992–1993 school năm was "pure-blood". Many people believe students sorted into this house often get involved in the Dark Arts.

The crest of Hufflepuff

The crest of Ravenclaw

The crest of Slytherin
angelbarbie20, angelbarbie and 4 others like this
6
Things not to do at Hogwarts
posted by SpecialAgentKat
Things I Am Not Allowed To Do At Hogwarts: ...

1) Seamus Finnegan is not after me lucky charms
2) I will not sing "we're off to see the wizard" when sent to the Headmaster's office.
3) I will not bring a Magic Eight Ball to Divination class
4) I will not, under any circumstances, ask Harry Potter who died and made him boss
5) Professor Flitwick's first name is not Yoda
6) Remus Lupin does not want a flea collar
7) First years are not allowed to be fed to Fluffy
8) I will not make any jokes about Lupin and his "time of the month"
9) I will not give Hagrid Pokémon cards and convince him they're real...
continue reading...
6
Harry Potter and the Philosopher's Stone told bởi Disney and others. Part three. .
posted by Popcornfan
I don't own Harry Potter, Disney hoặc any Movie picture used here. Neither I get credit for the awesome crossovers pictures. Feel free to make me suggestions, I'm working on thêm harry potter scenes!
link
link


Ron got annoyed at Hermione because she kept correcting him. 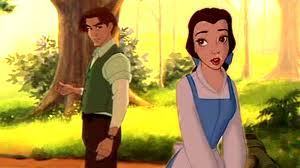 -She's insufferable, she is!

Hermione's been crying all day 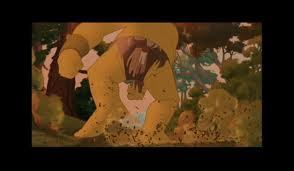 -Troll in the dungeons!

Harry and Ron saved Hermione from the troll. 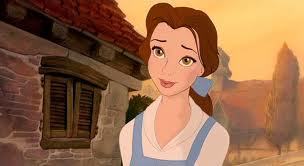 After that, Hermione became their friend. 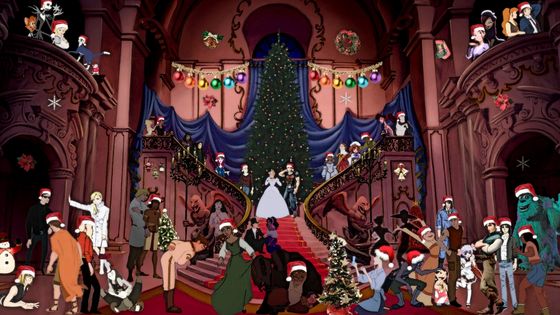 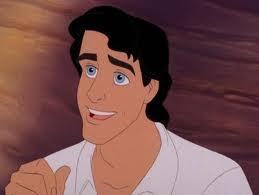 Harry found the mirror of Erised 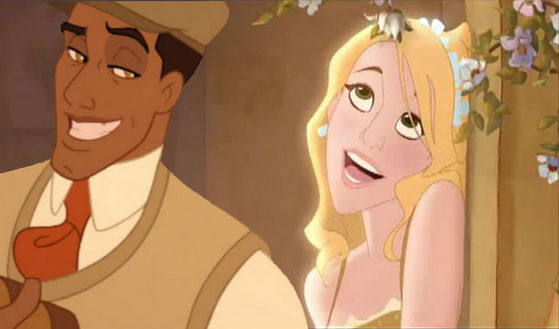 It showed him his parents.

But Dumbledore warned him not to forget his...
continue reading...
7
HOGWARTS HOUSE TEST.
posted by alisonfaith297
House Test
ok so its really simple, just put an X in the box it the mô tả fits you. then add up the total number of point.

Gryffindor:
[] bạn are loud.
[] bạn like(d) going to school to see your friends.
[] You’ve had thêm than a couple detentions.
[] bạn always have something to do on the weekends.
[] bạn like to be the center of attention.
[] bạn get above average grades in school.
[] You’ve been called bossy before.
[] You’re a bit of a daredevil/you like an adrenaline rush.
[] bạn are athletic.
[] bạn are one of the best players on your team.
[] bạn would do anything for your loved ones....
continue reading...
15
27 Ways to Annoy Dolores Umbridge
posted by othobsessed92
Guaranteed to get bạn a ngày with some some mèo con and a bottle of Veritaserum.

1. Offer her flies. Tell her they're good with ketchup.

2. Ask her if she's related to Trevor.

3. Follow close behind her all day, making clip-clopping noises with your tongue.

4. Ask her if she's met the handsome new divination teacher.

5. Tell her that Cornelius tin giờ chót only hired her to scare small children.

6. Dye all her clothes black.

7. ...when she acts horrified, say bạn were only trying to help her, and that "black is the new pink."

8. Send her tình yêu notes, signing them as if they were from Cornelius Fudge. 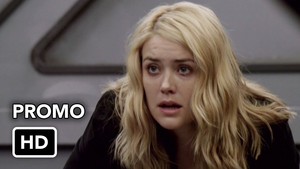 the blacklist3 9 resim
added by dizifragman 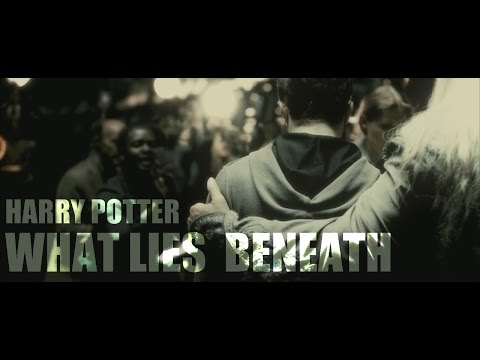 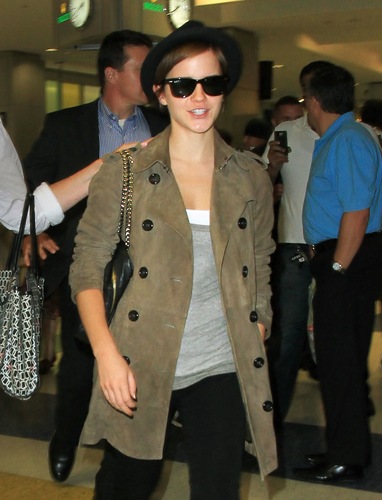 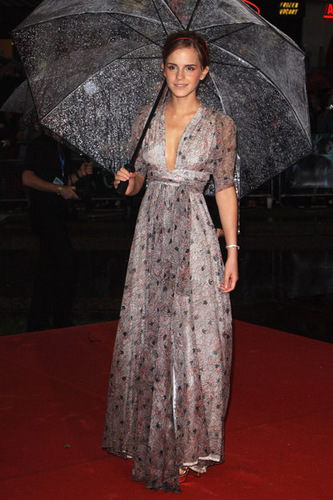 1
UK Premiere of the Half-Blood Prince!
added by Janni 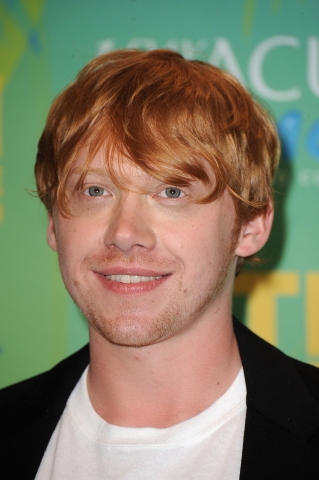 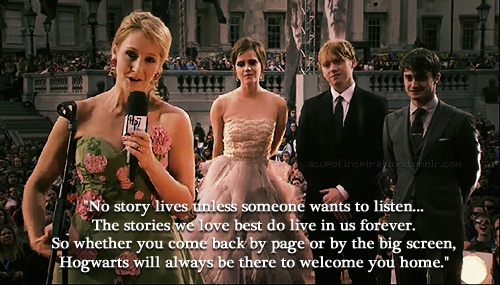 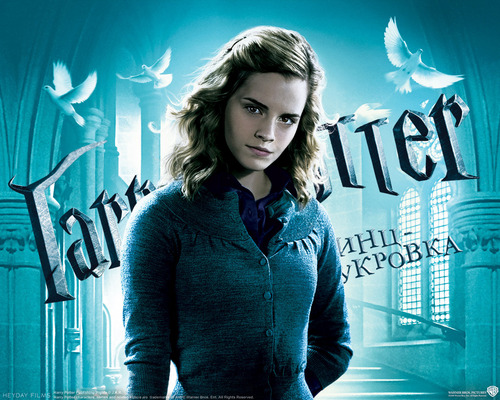 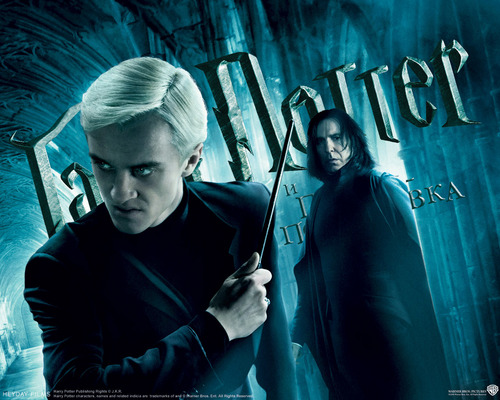 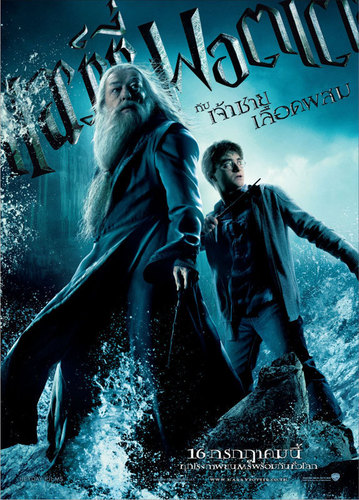 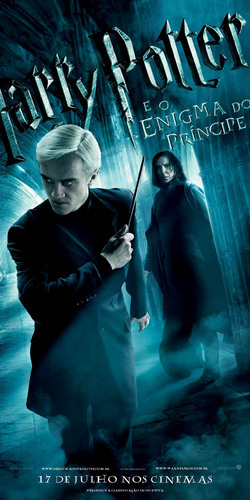 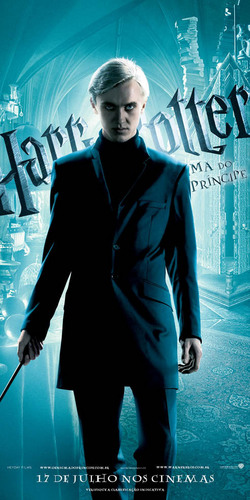 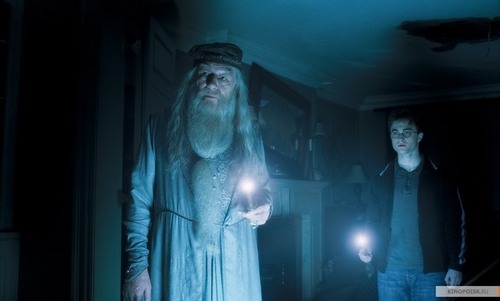 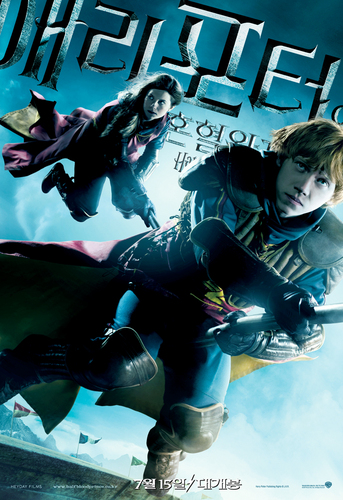 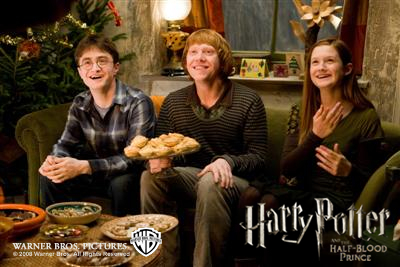