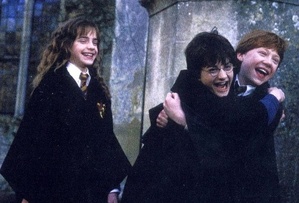 Daniel Radcliffe is on the first to shed off his clothes on stage in Equus. and thêm on December Boys Movie!! but he's refusing to ngày on night with girl on those movie.

Rupert Grint is now naked on cherrybomb. The film is about three teenagers who embark on a debauched weekend of drink, drugs, shoplifting and stealing cars. and also grab girl bởi dirty thing. According to the Sun, Grint no longer sports the floppy hair, and he showed a lot of confidence doing the naked scene with his co-star Kimberley Nixon

Emma also ready for Naked for one producer that i forgot the name. unhappy those producer not offering film to emma yet. she also want to change her image to nude 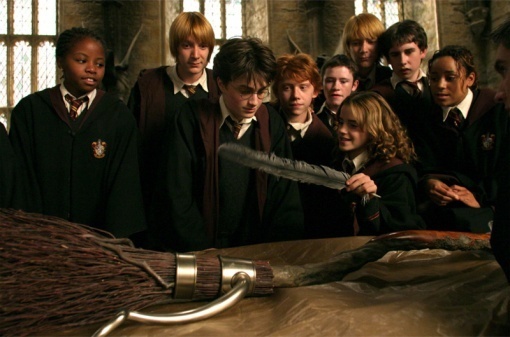 bdavis98, Eilleen and 6 others like this
uRie_RosS well, u right 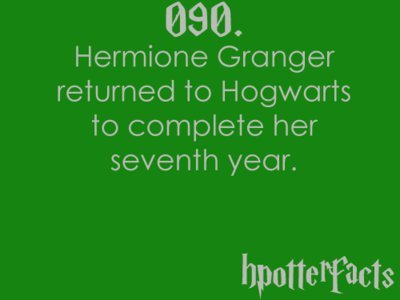 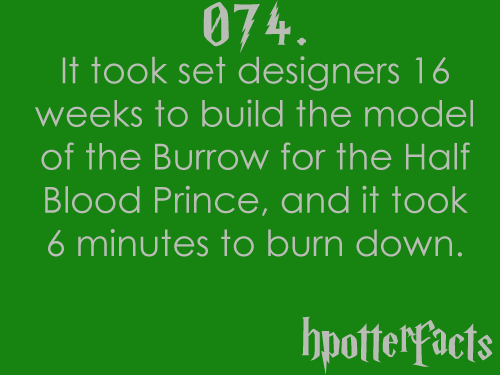 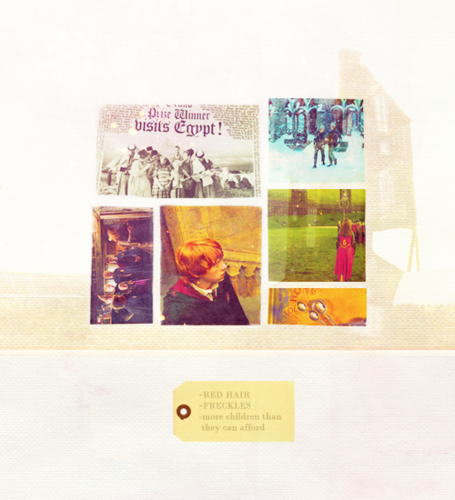 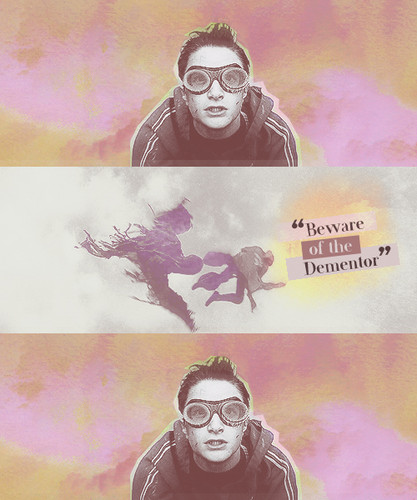 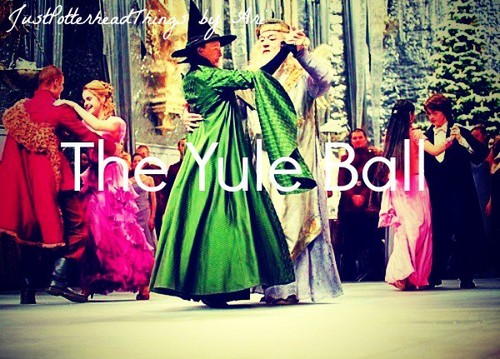 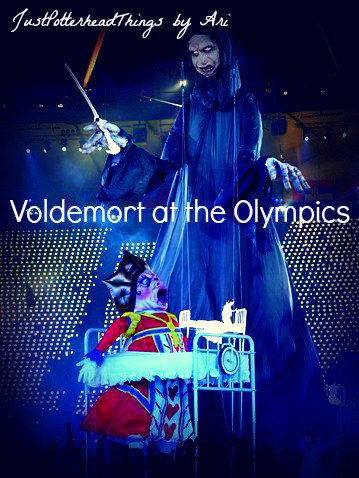 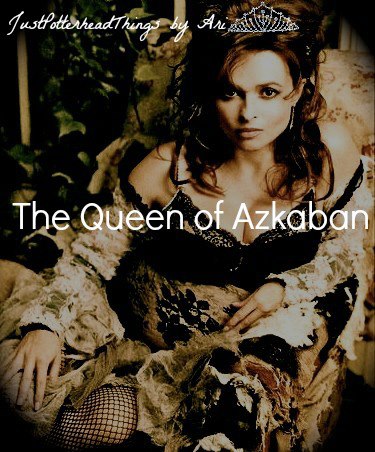 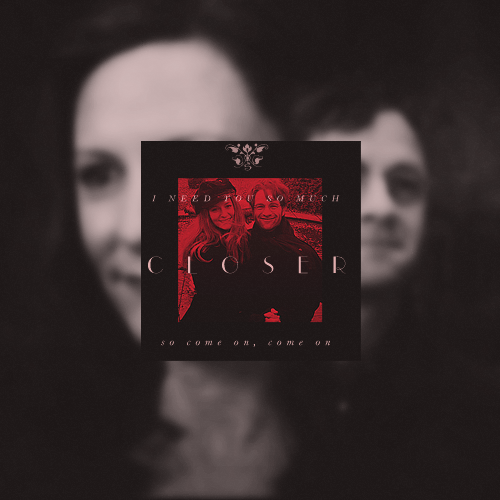 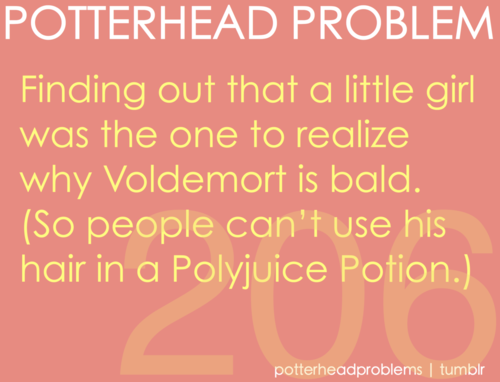 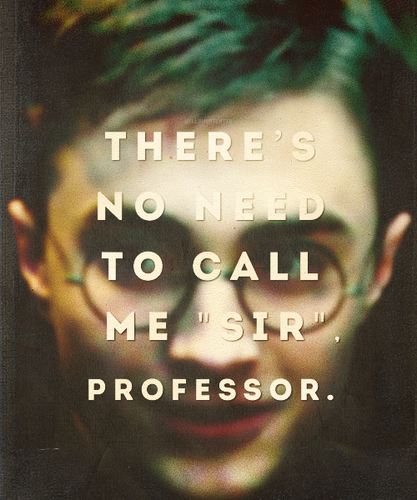 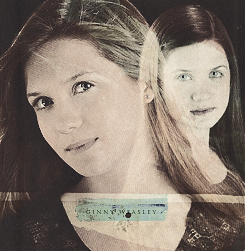 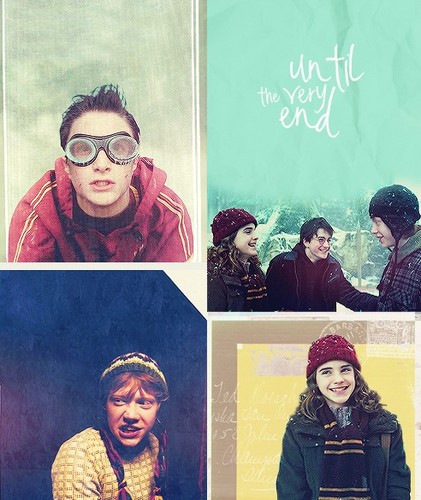 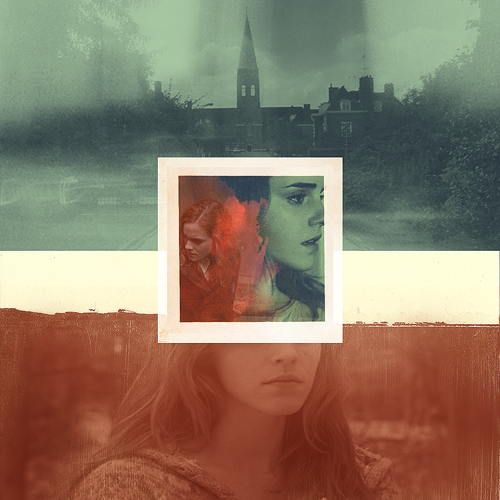 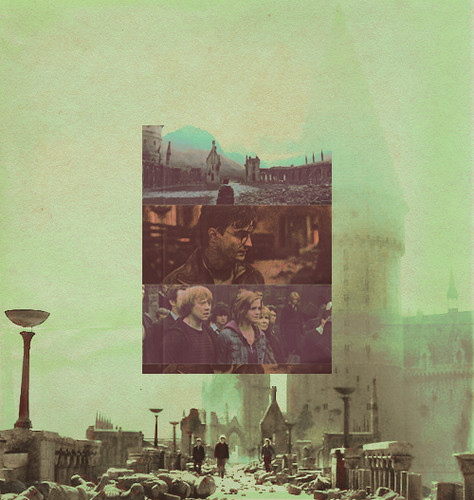 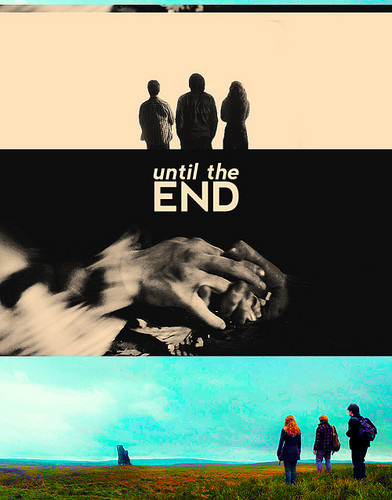 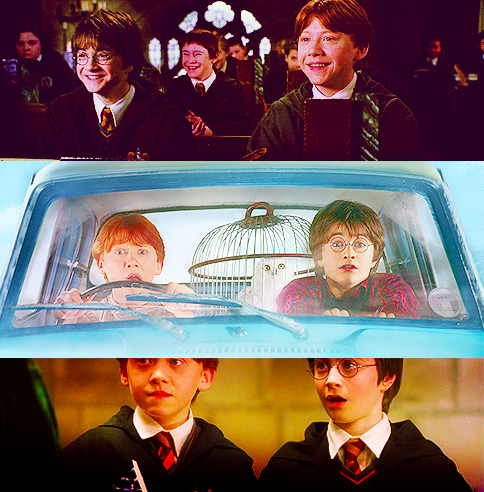 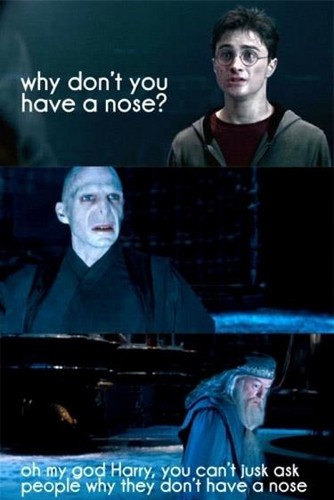