hơn một năm qua lucius_malloy said…
THE PONY SONG!!! HOW CAN YOU NOT KNOW THE PONY SONG??? ♥

hơn một năm qua lucius_malloy said…
mine is... this pastor from camp - he had the BEST laugh. siriusly. every time he started laughing, everybody else cracked up as well. it was simply too funny not to.

dear god! what was that?

hơn một năm qua lemony44 said…
I love the awkward turtle, and this is the case to use it. 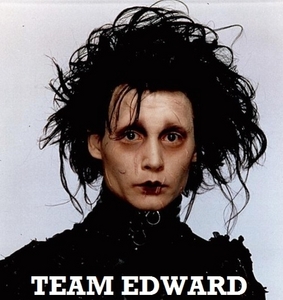 
awww johny depp is so cute!

hehehe I have a problem - my room is so cold I can't move my fingers properly :DD

HEllo. Just got back from me sunday dinner:D It was very tasty.!
Malloy-That's pretty cold >.< x
My favourite person of the day is Russel Howard. Simply because I'm gonna see him live. I might have to get me some fake id apparently, but it's worth it :P x

hơn một năm qua lemony44 said…
I like cold rooms, not too cold though. Hey Accio did you see Albus James Potter?? 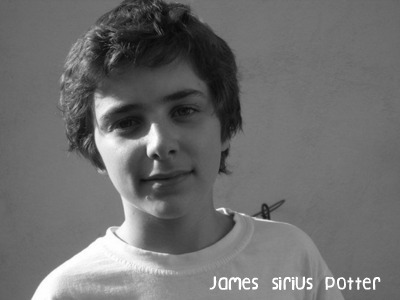 I'm seeing Tim Minchin and Flight of the Conchords live.

hơn một năm qua Accio_Pandorica said…
OHHHHHHHMYYYYYYGODD.! Jealous much.? Flight of the Conchords is actaully the best thing since sliced bread. Infact, it's like the sliced bread jumped into the toaster, then smothered itself in Nutella and then put some bacon on itself, then sprinkled hundreds and thousands on itself, with a some bannana on the side for flavour (yeah, I have weird taste) >.< x

What...you don't like nutella.? I get that alot...>.< x
And I am actually want to bbe you right now fred. Wanna switch places? *looks hopefully* you'ld love Russell <3 x
This isn't even the funniest. I LOVE the gay realtionship one...

hơn một năm qua mooimafish17 said…
^^ that one IS funny!

they're both pretty amazing.
MOM:Sometimes Tom, a lady can love a lady.
TOM:(Gasp) Like in Daddy's videos XD 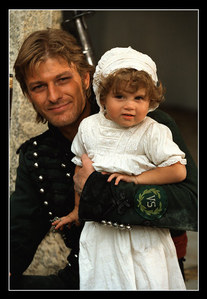 hơn một năm qua harrypotterbest said…
er... I really have nothing to say righ' now, so:
You know on the sm spot, the article 'JKR vs SM?' My response [not finished]:


A lot of people have already proved you wrong, though I doubt you listened. Like author, like fan, eh? Both hiding from criticism and the truth. BUT, if you aren't, then I apologize for saying this :).
However, there are only two words you need to know: Natalie McDonald.
Don't know the story? Not surprised. You seem to know very little about Joanne Rowling.
Natalie McDonald lived in Toranto, Canada. She was dying from disease [Leukemia], and wrote to JK Rowling [would she please tell Natalie what happens in book four, because Natalie wouldn't live to read it]. JK Rowling wrote back, but Natalie died from the disease the previous day. JK Rowling was coming to Canada that very day, and she visited the McDonalds. She tried to book the earliest plane, but she still couldn't make it. Still think she's a -----?
She also donates hundreds of thousands of dollars to charity. In fact, she donated a lot to multiple sclerosis research, because it was the very same disease her mother died of. She also spoke about it in an interview, and you could tell how hard it was for her not to cry.
She had a very hard childhood/teenage/adult life before Harry Potter. In her childhood years, her mother was sick. In her teenage years, her mother passed away. In adulthood, she was a single mother, with her daughter Jessica. She says she hasn't forgotten that, what it was like to struggle, and hardly have any money. She says that's also another reason she donates so much.
Just because she 'didn't write anything apart from Harry Potter' isn't a reason she's a -----. She's working on a Potter Encyclopedia, and a political fairy tale.

did she not even name her in the book?

EDIT: Natalie McDonald, i mean. She is a character in the 4th or 5th book

moo, yeah, she was a first-year who got sorted into Gryffindor in GoF.

hơn một năm qua harrypotterbest said…
'As Natalie McDonald came to sit at their table, Nearly Headless Nick said "I hope this years Gryffindors are up to scratch. Don't want to break our winning streak, eh?'"
or something along those lines...
Previous
Something to say? Sign in with one of these options:
Log in to Fanpop! Not yet registered? Create a new Fanpop account!