hơn một năm qua Gred_and_Forge said…
Okay, since you guys are anime freaks lol, anyone heard of Kristen Stewart being offered a role in a live action remake of Akira?

hơn một năm qua venvargie said…
Yeah, I heard that this morning. Never heard of the series but if she's playing it it is going to kinda suck. 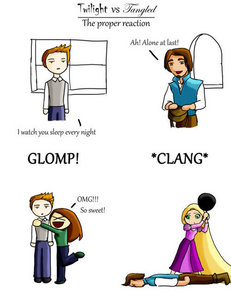 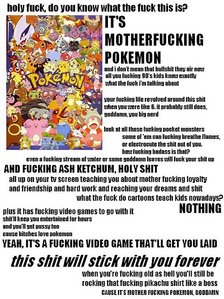 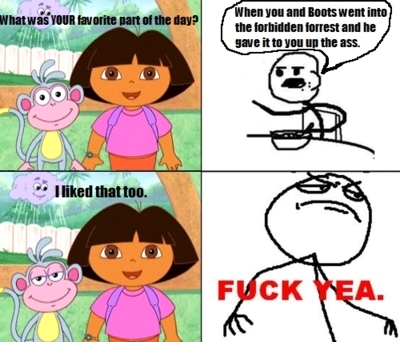 hơn một năm qua Gred_and_Forge said…
Anything she does sucks major suckage. I laugh at all the negative comments on IMDb about it x] 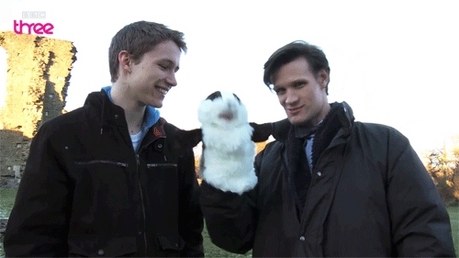 hơn một năm qua kattymiddle said…
I don't think so, twilight is better than harry potter in my view. 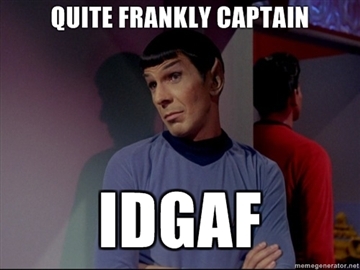 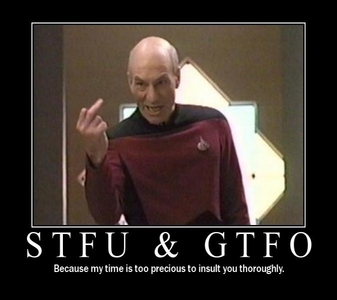 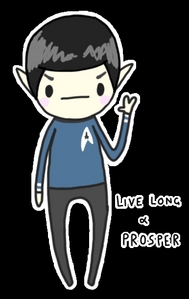 hơn một năm qua venvargie said…
Dude I don't even watch it. LOL
I saved the image purely for the words written on it.
Plus, you did do a Star Trek image so i figured it was appropriate.


Uh, here. Have a picture of Lavi to make up for that 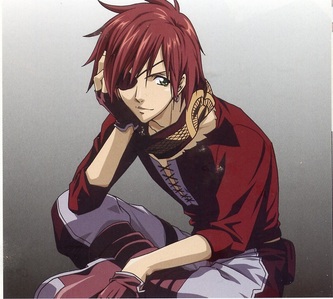 hơn một năm qua Gred_and_Forge said…
I'm trying to get into TOS, but so far, only watched the 2009 movie version of it.

(wishing gif shows up on these damn forums!) 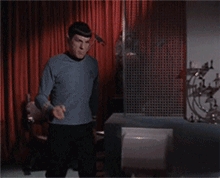 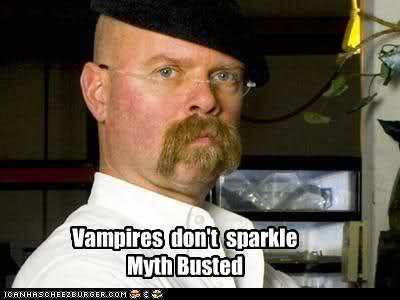 hơn một năm qua Gred_and_Forge said…
I feel so left out for not reading/watching/liking any anime/manga things. Eep, all the fans are out to get me! x]

The only animated character I like? Trent fucking Lane! 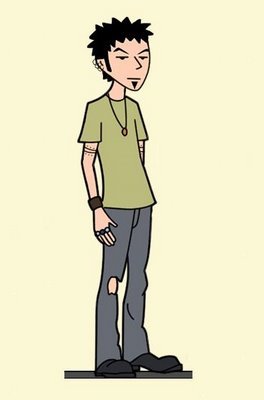 hơn một năm qua venvargie said…
You should get into anime/manga! 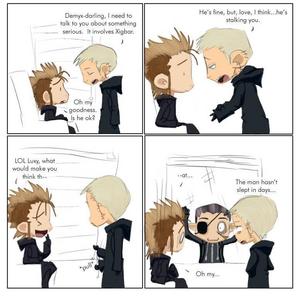 Ever heard of Daria? 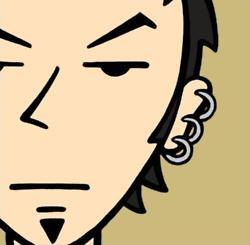 hơn một năm qua venvargie said…
I could recommend some serious animes/mangas if you want? 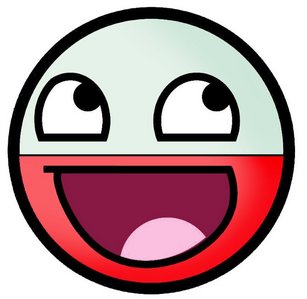 hơn một năm qua Gred_and_Forge said…
Do you read them? Watch them? Both? I get so confused on how people hear of these things. So would Dragonball Z be considered anime? LOL noob on this subject. That's why I try to avoid the random spot.

hơn một năm qua venvargie said…
Well, it depends. Sometimes the anime is better than the manga and so on. So it depends on if i'll read it or watch it. And yes, Dragon Ball Z is indeed an anime. xD (if it's not from japan i guess it's american anime, idk. i don't really care for DBZ that much these days.)

And i'll stop with the random pictures now. XD 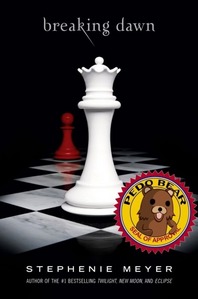 hơn một năm qua Gred_and_Forge said…
I'm too lazy too Google what's the difference between the 2 (or are they basically the same?)

Pedo Bear would definitely approve of that. How did Breaking Dawn get published?? 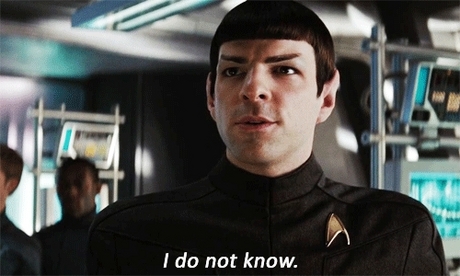 hơn một năm qua venvargie said…
The different between manga and anime? one you watch like cartoons and the other is read like a comic. (from right to left, tho.) 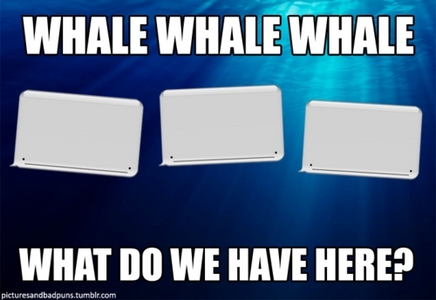 hơn một năm qua GemonkDruid said…
I go away, and you two are buddy-buddy ;~; *creysssssssssssss* 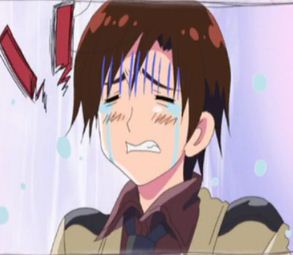 Hmm, the only problem is anata. just one n. And ...your CD is...small? damn, i forgot what kusai is... Oh, and I'm pretty sure the o particle is misused there... 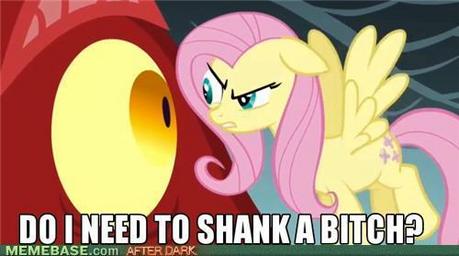 Okay, it technically translates to 'Your butt/ass is stink' xDDD don't ask me why i remember it but I do lol

Aw, sorry GD! If it makes you feel better, I'll be leaving soon anyways. You can take my spot.


I'm leaving soon too though. D: I need to sleep.

Or maybe I spelled it wrong. But yeah, kusai is like stink/smelly x]

Me too. I think GD is going to hate us for abandoning her. Sorry niece!

*I'm obviously Spock. You guys can fight over who gets to be Kirk and Bones x]

Shiidii is actually CD, just so you know.

And you spelled smelly right. xD

And I gotta head out.

HARRY POTTER ROOCKS!!!! my reasons are....
1: Comparing Harry with Edward, Harry has personality: he's brave, loyal, good looking, and will do anything to protect the one's he loves. Edward Cullen is just a sparkly vampire whos depressed and falls in love with a desperate girl.
2: Harry Potter has a PLOT! in twilight its just like, "oh no, victoria's trying to get Bella. oh no oh nooo." :P its just pathetic!
3: JK Rowling opens up a WHOLE NEW WORLD! she doesnt make wizards with hats with stars on them, or witches with big warts, she makes them look like everyday kids. She made a SCHOOL for these kids and Hogsmeade and is so creative with everything that she wrote about Hogwarts!
4: Villians are villians for a reason. In twilight, victoria wants to kill bella cuz edward killed James; which is reeeally stupid. But voldemort has a reason to kill harry. "Only one can live" says the prophecy in the 5th book. Voldemort wants to continue living and thinks that it will be easier for him to kill harry than harry killing voldemort.
5: Harry Potter characters have PERSONALITY! as i said in my 1st reason: Ron, Hermione and Harry all have special personalitys and play big parts in aaaall the movies.
6: Voldemort plays a huge part in Harry Potter. in twilight, you never see Victoria in it except for brief moments.
7: JK ROwling keeps up suspision. she doesnt just make the first book and then totally quit on the next six. all of the books after the Sorcerers Stone are either better or just as good as the first.
8: JK sacrifices some good characters just to make it more realistic.
9: She makes Harry Ron and Hermione like regular teens, going through everyday dramas and growing up like all kids do.
10: What i realize is that as Harry gets older, his problems with Voldemort become more thretening and soon to the grand battle with the winneeeer..... Harry Potter!! :) 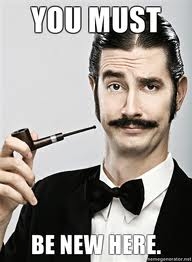 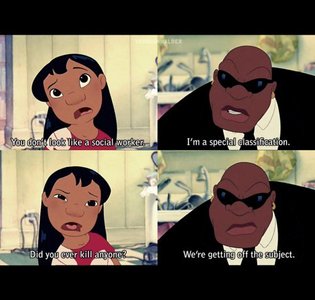 hơn một năm qua alexthedog said…
That Izabella person on FB is her? O.o
And Zanny, that sounds cool xP


And yeah the screencaps where pretty cool.

hơn một năm qua zanhar1 said…
It's scary and I'll probably be sleeping with the light on and my Bellatrix dagger in hand :]

hơn một năm qua alexthedog said…
OMG, I got the Deathly Hallows Noble Collection catalogue today in the mail.. my mom probably won't let me get a dagger but I want either a Time Turner, Xenophilious's necklace, or some other thing :P
Previous
Something to say? Sign in with one of these options:
Log in to Fanpop! Not yet registered? Create a new Fanpop account!