9
The brand new episode spoilers =D
posted by JenniferDempsey
When Grey’s Anatomy returns from its long, writers strike-induced hiatus, its first new episode back, on April 24, is titled “Where the Wild Things Are.”

Make of that what bạn will.

We’ve read a lot of what follows already, but the Chicago Tribune has some interesting Grey’s Anatomy spoilers that might be of note to some of you.


Our girl Meredith Grey becomes thêm assertive and grows “very strong” in the first episode back from the strike. She’s taking steps to di chuyển phía trước, chuyển tiếp with her life and dealing with the fact that she’s no longer with McDreamy.

The beautiful Kate Walsh will be back for a guest appearance in the một giây of the five post-strike episodes of Grey’s Anatomy. Her character, Dr. Addison Montgomery, is urgently needed at Seattle Grace to perform a special operation.

Lauren Stamile, a.k.a. Nurse Plot Device, will still be around when Grey’s Anatomy returns. And Elizabeth Reaser, who plays the former patient, of Dr. Alex Karev (Justin Chambers), Rebecca/Ava/Jane Doe, will be returning as well.

And the most major Grey’s Anatomy news (this is a big spoiler):

For the many Grey’s Anatomy những người hâm mộ still deeply invested in the turbulent Meredith-Derek relationship, the couple does get back together “for good” before the end of the current (fourth) season. Dun-dun-dun! bạn may celebrate at will.
HoltNLucy4Ever, Nine00 and 7 others like this

15
Season 5 promo
added by luv_it
This is my season 5 promo, it is based on the relatioships for season 5, hope bạn like it =D
video
grey's anatomy
meredith
derek
izzie
alex
hahn
callie
George
lexi
season 5

27
Derek try to Kiss Meredith
added by FashionVictim
Derek: Meredith. I'm not going to pressure you. Take all the time bạn need. Just so bạn have all the information. But my trang chủ was wrecked way before bạn came into the picture. I am just now done trying to rebuild it.
video
grey's anatomy
season 3
meredith
derek
8
bạn Know You're A Derek and Meredith người hâm mộ When....
posted by HoltNLucy4Ever

1) bạn hated Addison at first because she came between Derek and Meredith at first.
2) bạn were mad at Derek when he called Meredith a whore.
3) bạn wanted to kill Rose for coming between Derek and Meredith.
4) bạn hated it when Meredith was with the vet because she wasn't with Derek.
5) bạn call your best guy Những người bạn McDreamy and they look at bạn like you're from another planet.
6) bạn tell yourself, "I wish my man could be like Derek!"
7) bạn tình yêu it when they make up and bạn hated it when they broke up.
8) bạn hoped that Meredith had picked Derek in the season two finale after they made out at prom.
9) bạn wanted to tell Derek something when he picked Addison over Meredith.
10) bạn wanted to give Meredith a hug when she picked Derek. 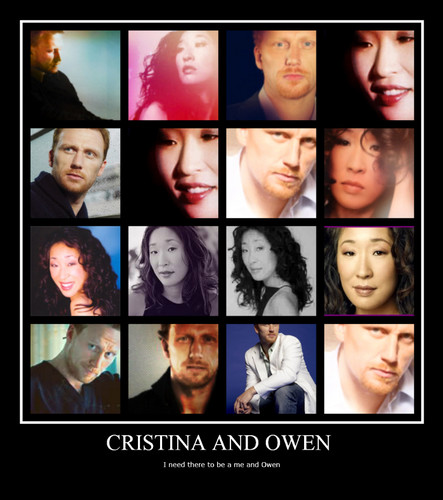 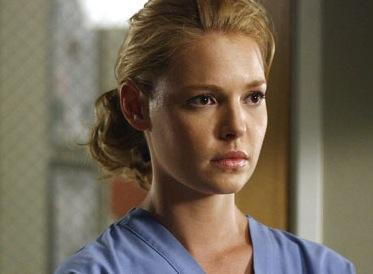 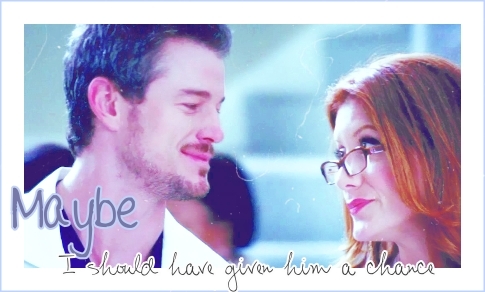 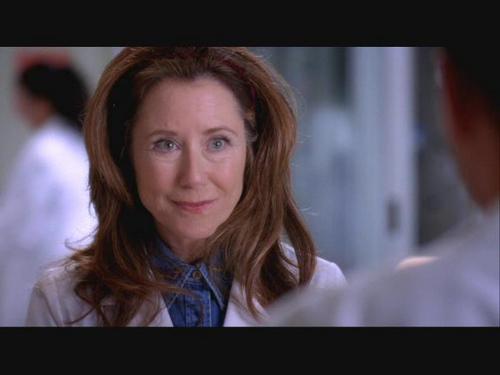 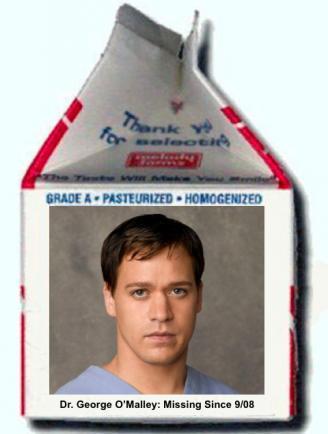 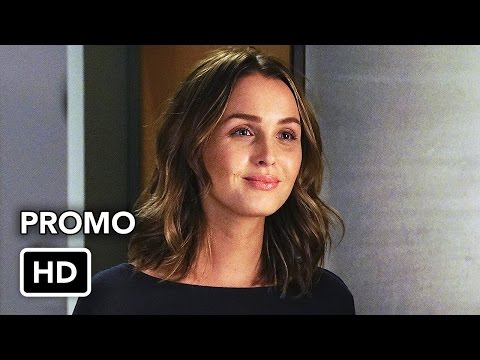 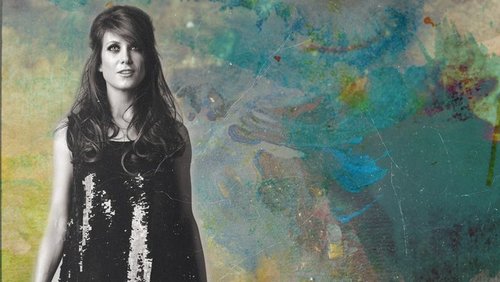 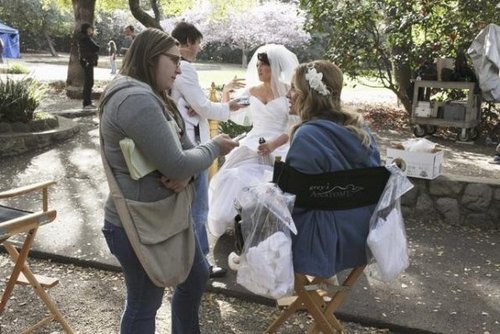 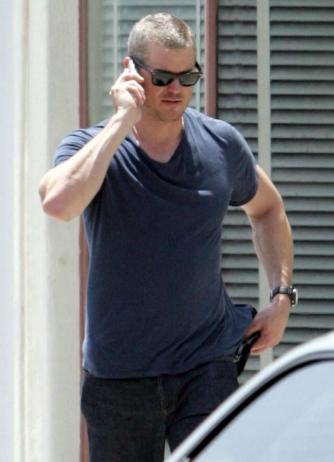 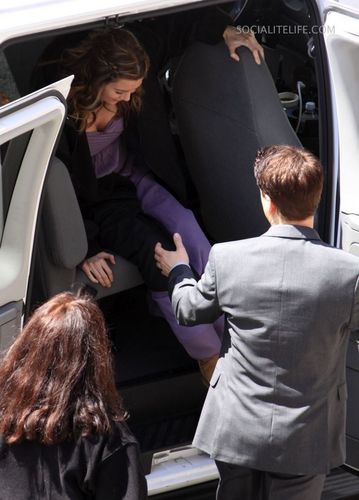 3
Behind the scenes II 100th episode
added by lovlove 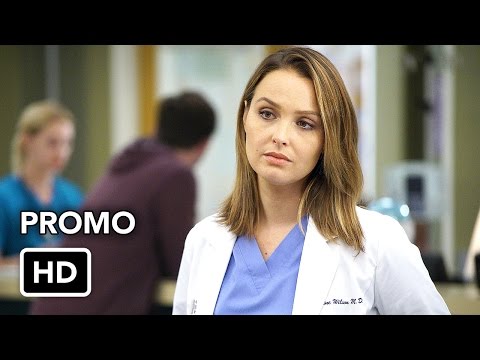