The main character, Kiki Mylls, has just moved to Gravity Falls from Detroit, MI because her parents chẻ, phân chia, split up and her father sent her to stay with her cousin Seuss. But Kiki feels trapped in Gravity Falls, because, as a budding graffiti artist, she needs to work at it as much as she can, and there aren't that many clear walls there. Then she meets Mable and Dipper, and she doesn't feel as isolated. But at first, Dipper thought she was a vampire and dumped a bucket of Holy Water on her. A little while later, she purchases a strange amulet, and begins have horrible nightmares.What could this mean?
minniemeg likes this
201112 wow, sounds great!
izzah25 Sounds cool. Maybe, minus the graffiti artist thing; I just find that a bit unneeded. But, otherwise, it could turn out to be a very cool story. ^.^
sparkles3 but the graffiti is how she meets Mable and Dipper. It's actually pretty important 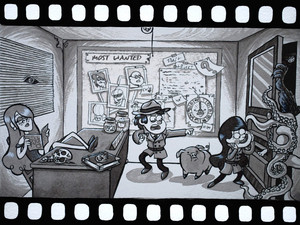 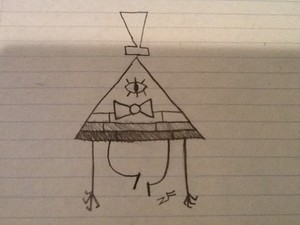 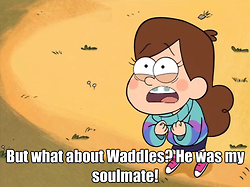 Mabel and Dipper
added by h3rmioneg 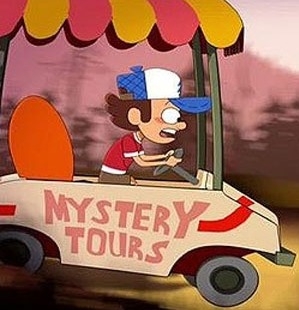 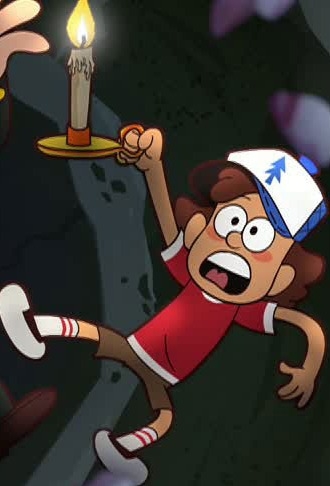 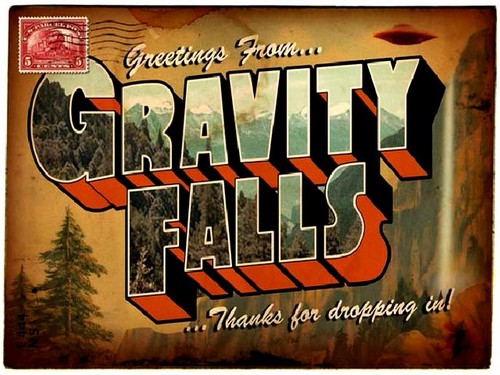 1
Gravity Falls
added by cuddleruels
Source: Kênh Disney
GravityQuest
posted by sparkles3
June, 2013
“Dipper, could bạn get the mail?” Mrs. Pines called from the kitchen. He put the short story he was nghề viết văn down on the coffee bàn and went outside. The black mailbox at the front of the yard had some papers sticking out of it.

He emptied the mailbox and looked through the contents as he walked inside. An envelope caught his eye, as it was addressed to him. The return address was from somewhere in Michigan. He slipped it into his pocket, to read later. The tiếp theo letter was from the same place, but for Mabel.

He went back inside and gave his mom the mail that wasn’t for him and...
continue reading... 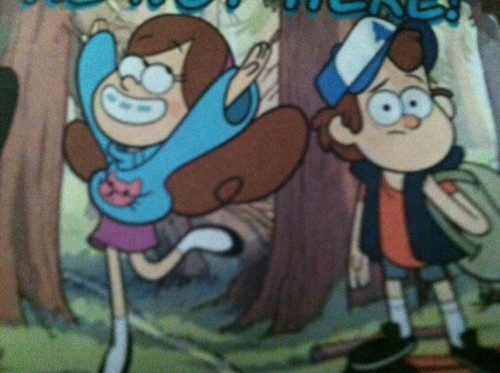 Dipper and Mabel
added by lovebitesmaggie
Mabel Pines, District 7, Hunger Games
posted by DipperPines2010
After the Opening ngày Ceremonies for the 75th Hunger Games, Mabel Pines follows Katniss Everdeen, Peeta Mellark, and Haymitch Abernathy to the elevators. "You guys look amazing!" Mabel told Katniss, who thanked Mabel for the comment. She begins to take off her accessories (including her hair tie), calling her stylist an idiot. "District 7, Lumber, Trees" Mabel blithered "What do bạn think? Now that the whole world would want to sleep with you?" She then asks Peeta to unzip her costume. Her nudity caught the attention of the males in the elevator, while Katniss looked away in disgust. "Thanks!",...
continue reading... 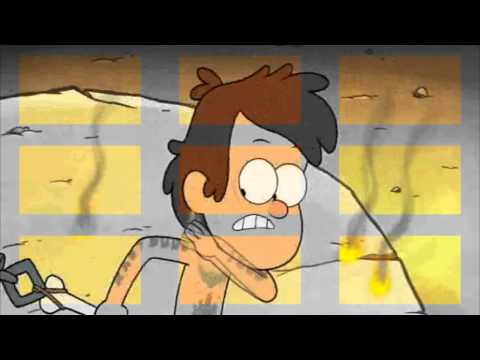