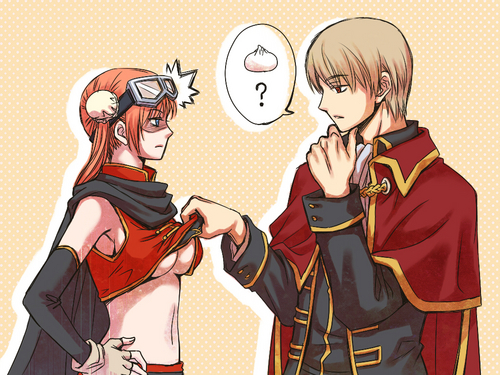 6
Kagura and Sougo
added by Ionelia 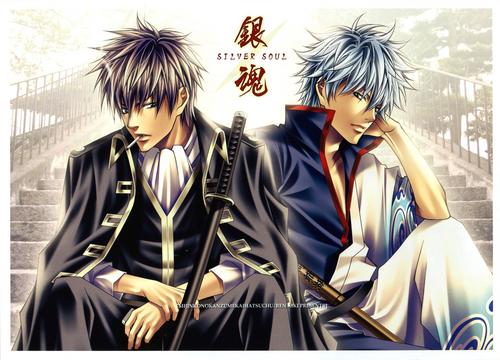 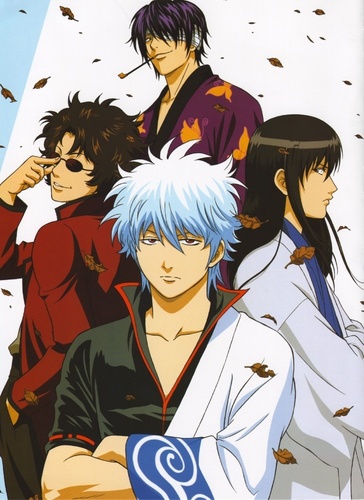 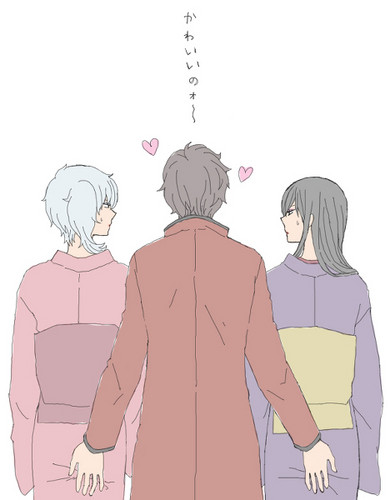 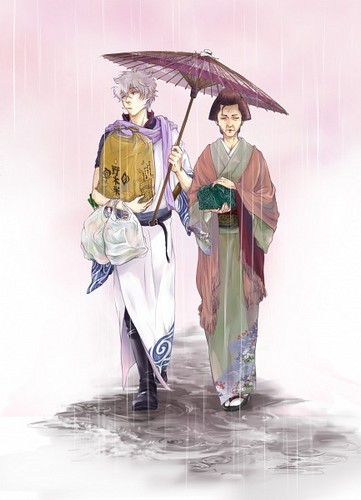 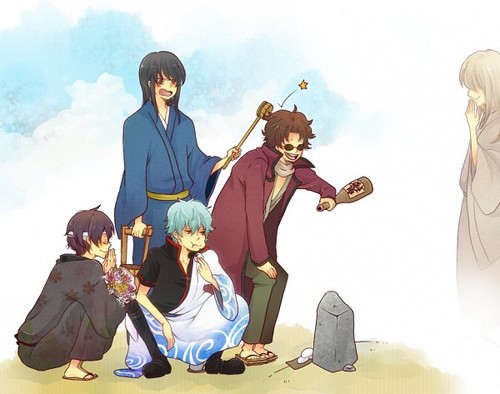 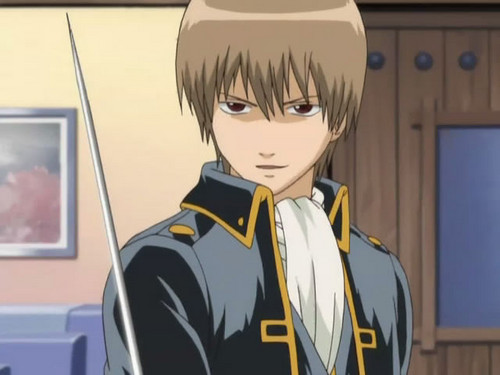 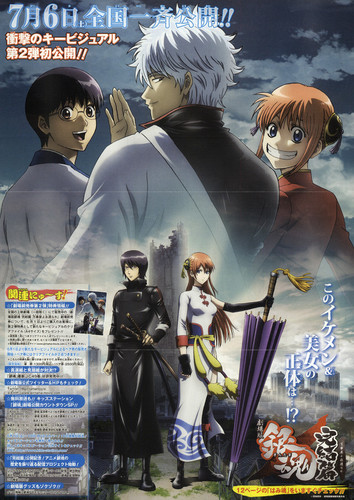 1
Gintama: The Movie: The Final Chapter: Be Forever Yorozuya
added by maix14 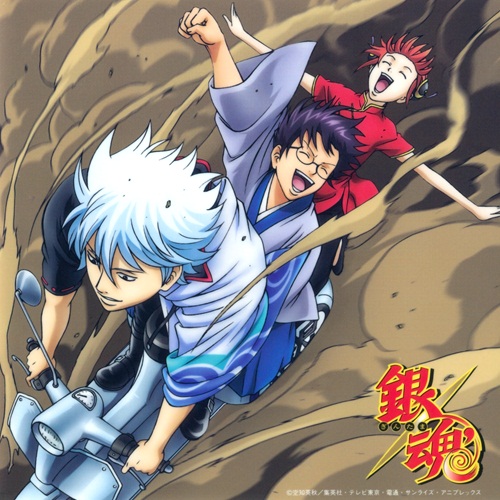 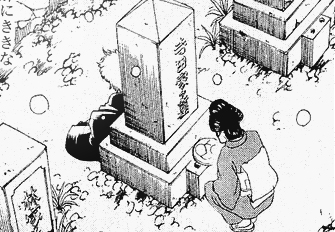 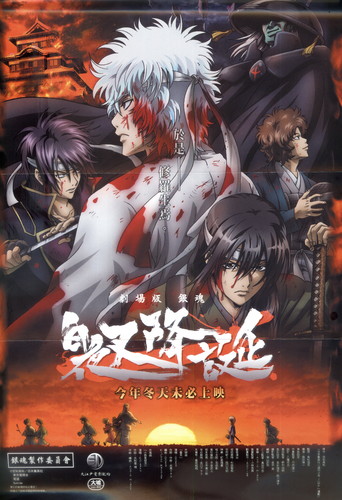 The Joui War
added by Ionelia 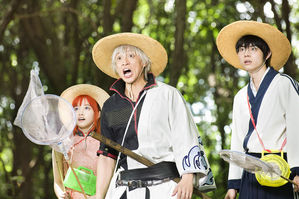 The last couple of years, the otaku industry and the various adaptations that are based on its titles has seen a dramatic upward boom. Last to tham gia the celebrations is the live action adaptation of Gintama, the famous anime and manga based on the work bởi Hideaki Sorachi. The action comedy parody has already sold over 1.3 million tickets and earned 1.78 billion yen in 11 days since its release on July 14. It’s officially one of the most successful Japanese films of 2017 so far.

The first episode of the 3-part drama based on the manga’s Mitsuba Arc released the first episode on the same ngày as the premiere of the film, and has already thêm that 2 million các lượt xem on YouTube! 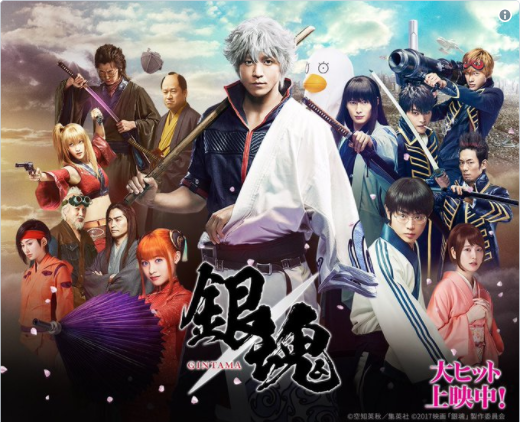 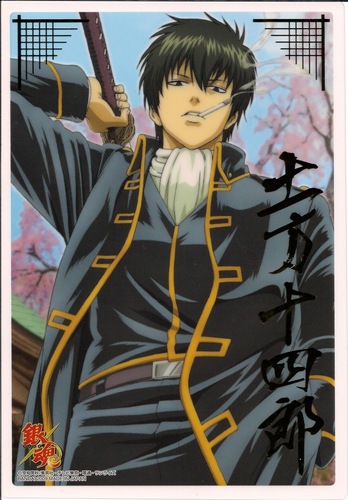 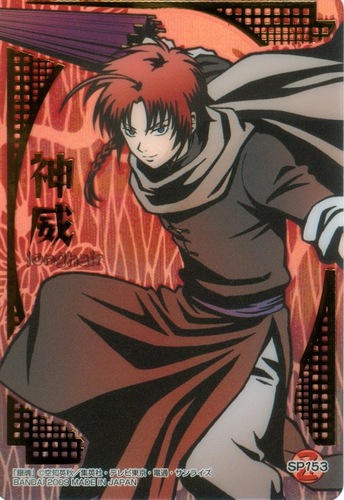 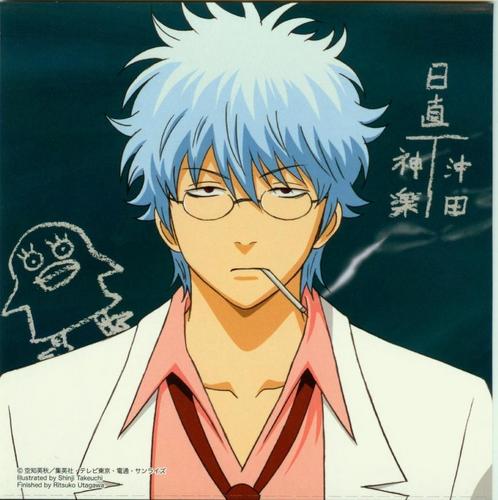 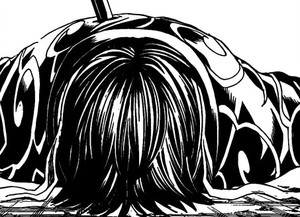