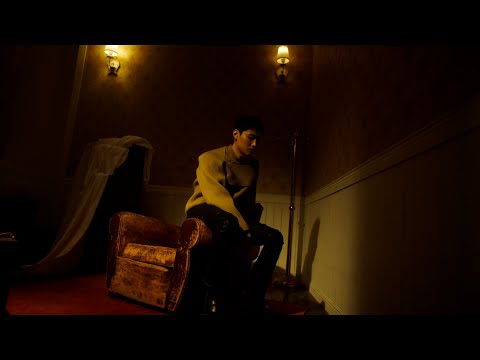 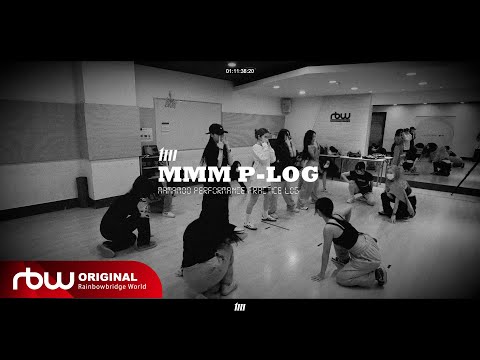 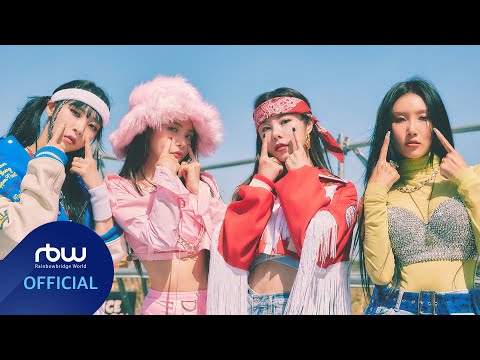 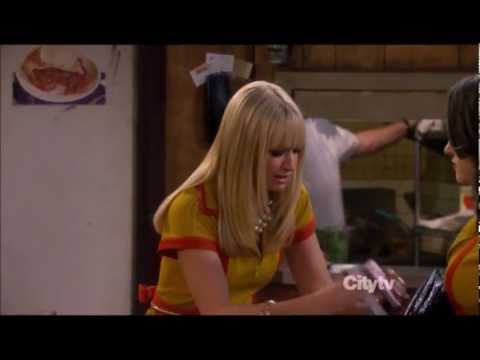 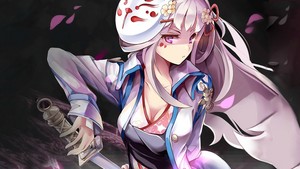 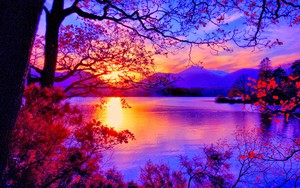 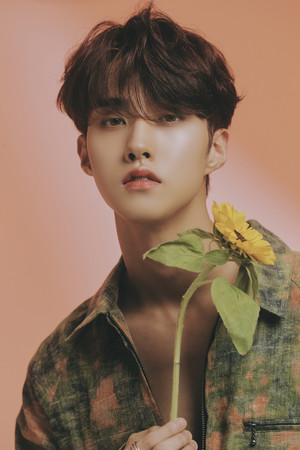 1
🌼 hình năm góc, hình ngũ giác, lầu năm góc 🌼 | Yeo One
added by Elinafairy
1
Gotham (TV show) Cast
posted by whatsupbugs
Gotham is a live-action hiển thị that started in 2014 and ended in 2019. The shows centers around James Gordon who is working for the police department, but isn't the Commissioner yet. Along with his partner, Harvey Bullock, and a young Bruce Wayne, Gordon attempts to clean-up the corrupt city of Gotham. Meanwhile, Gotham is starting to be overrun bởi supervillains such as Oswald Cobblepot who has several tricks up his sleeves. 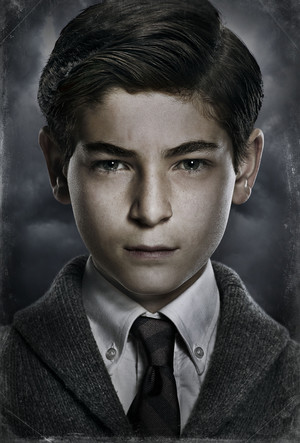 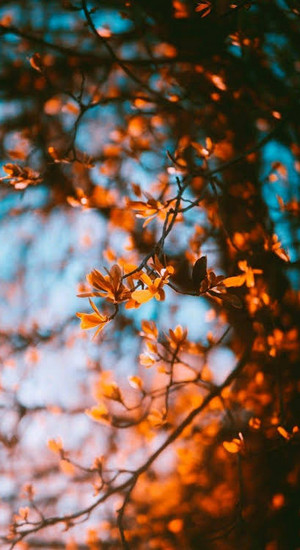 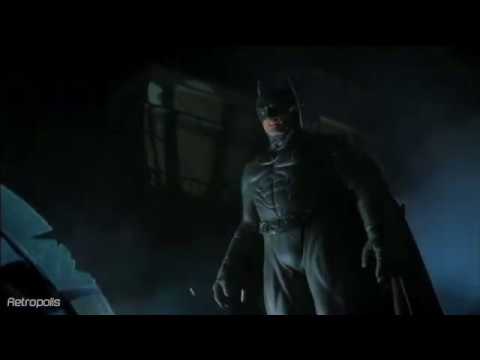 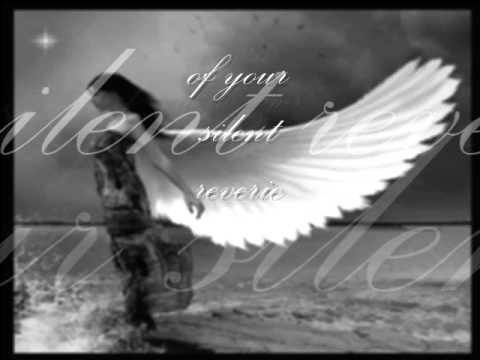 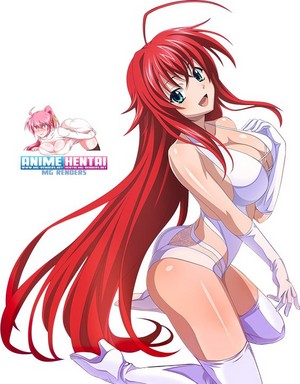 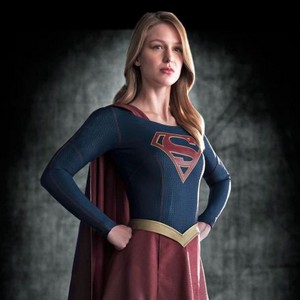 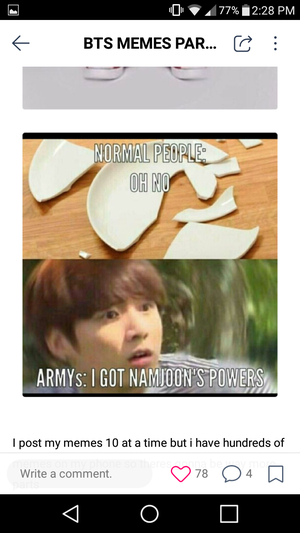 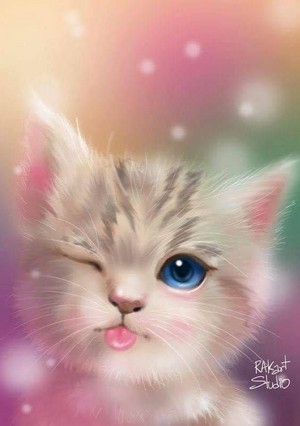 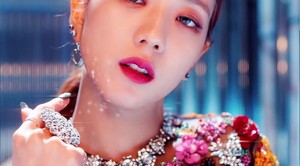