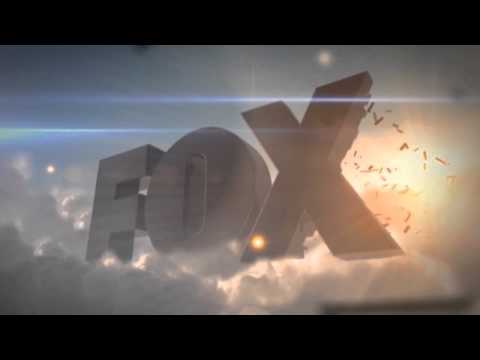 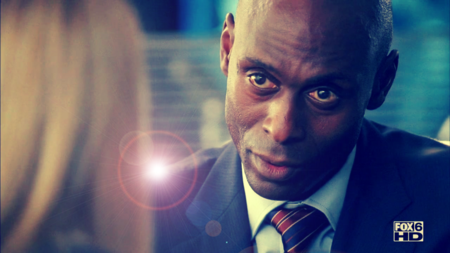 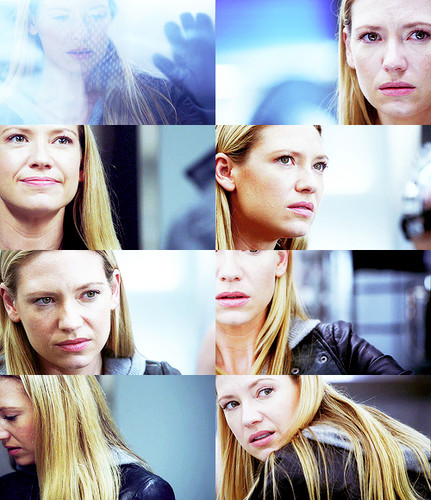 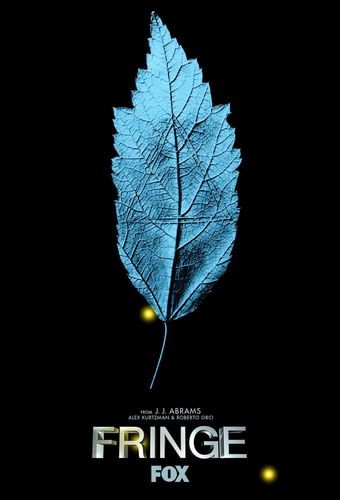 "A character who has had experiences in their youth involving altered states of consciousness research that led to seeing parallel universes, investigates a series of strange occurrences and has involvement with exotic science technology".

Sounds like the basic of plot foundation for link, right? Wrong. At least not until Fringe was written, somewhere in 2007/2008. Up until that time, it was exclusively the plot-line of the real life of Marshall Barnes, as depicted...
continue reading... 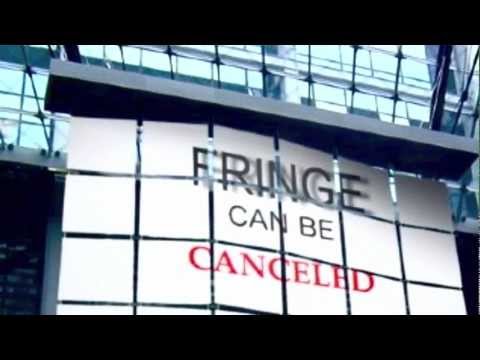 1
The Time Has Come
added by WNNWs
Promotional spot for The True Pattern(TM) coming to the web in November 2012. Copyright 2012 Marshall Barnes. All Rights Reserved.
video 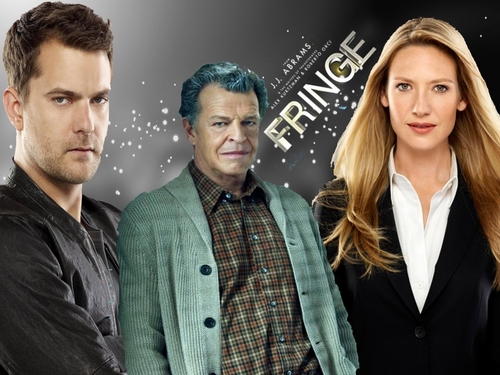 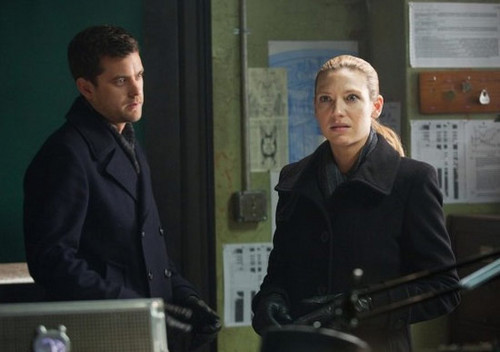 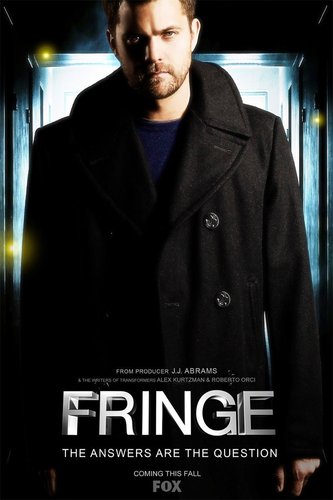 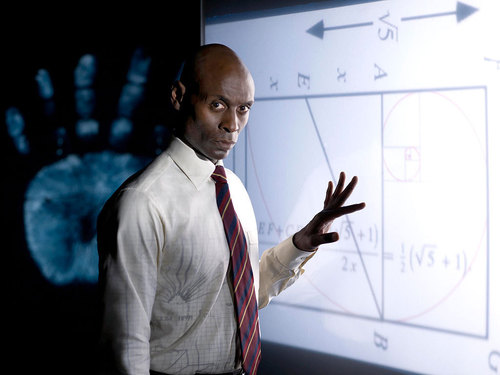 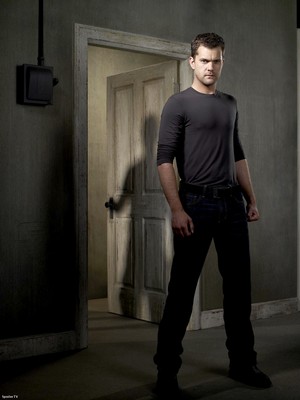 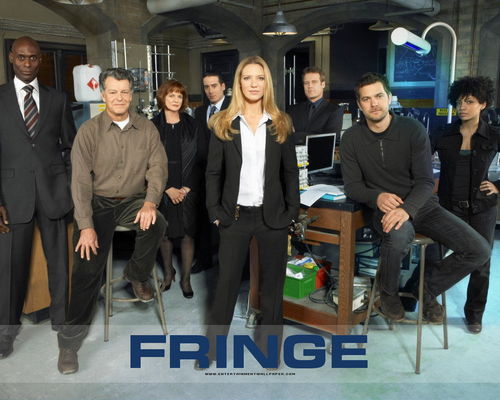 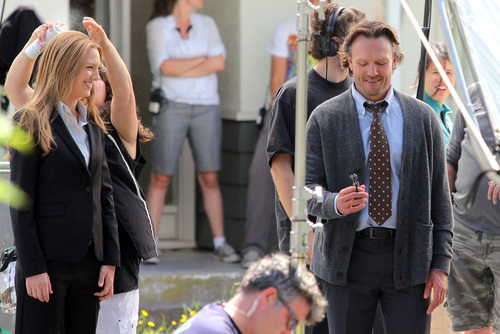 1
Walternate in 'Over There {Part Two}'
added by misanthrope86
Source: cáo, fox / made bởi me 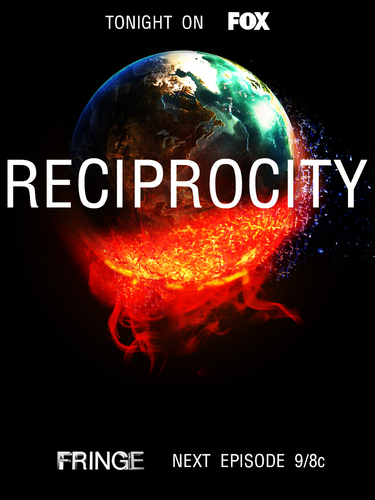 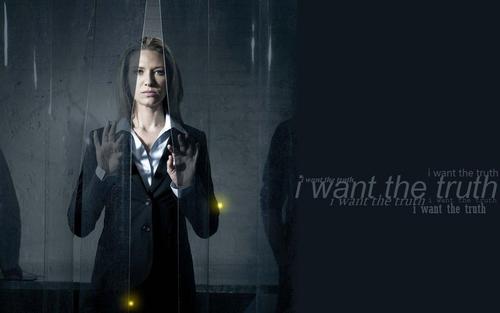 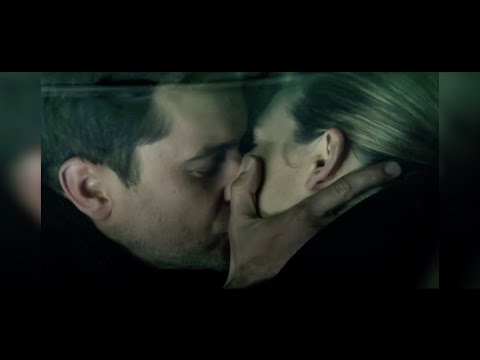