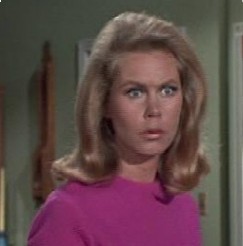 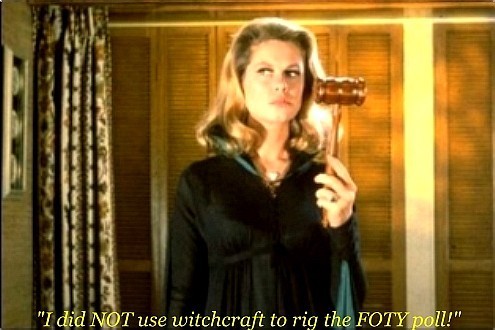 lovedeath26, judesmommy and 29 others like this
hm94991 Yay! I think you deserve every bit of it. If I haven't given you props already, Here's some coming. ;)
Mallory101 Hey good job,i like everything you do on fanpop..it's just all so you know awesome! Well the picks,articles,forums,pic,videos and more all come from you so they have to be awesome!
germany123 yay cammie!! i got a shout oot *glee* totally deserved FOTY! and i bow to the creator pkmntrainerJ and all his work.
Cammie *Cammie gemmy, you muppet ... lol!
germany123 hmmm? what on earth are you on aboot!? *cough* *whistles*
Cammie Lol ... I'm a CAmmie not a cOmmie!
hellgirl223 Im not so familiar on Bewitched and its like your favourtie spot and almost everyone who knows you is probably from Bewitched...BUT that doesn't stop you from being an awesome user. I just joined Fanpop last year and I can see last year you are VERY impressive. You've submitted alot of content lately, i absolutely love your images and your picks. You've written Camtastic comments and not only you're an awesome user, but you have had many props lately, which I see is a good sign and even when people are not always nice, to me you're such an awesome and nice user! You really helped me alot and I'm not familiar with ClassicalNadia much, anyway Congrats, again to you O' Great Cammie, and to Germany123 and all the participants! Looking forward to another great year! =) PS: [i]'I do contribute quite a bit.'[/i] I don't think so :)!
Cammie Oh, thanks a lot, gemmy! You edited your bloody typo (which I didn't notice until now) and now I look like a fool with my comments. Why do people do this to me? *cries* I'm already blonde enough!
DoctorSpud Congrats so much Cammie! I'm glad I voted for you :D
ineedcoffee LOL cammie [i]I did NOT use witchcraft to rig the FOTY poll![/i] that was good.
hm94991 lol! *Pats Cammie on the shoulder* It's OK, Girl. You're still [i]awesome[/i].
germany123  but loooooook afterwards i typed this [i]germany123 said: hmmm? what on earth are you on aboot!? *cough* *whistles* [/i] and you can see i edited it..so...*hugs* trust me people will know and if they dont well: I MADE A TYPO IN MY COMMENT AND WROTE COMMIE INSTEAD OF CAMMIE BY ACCIDENT!! there, hon..better? :D
Cammie Lol, gemmy. I did read read your comment + cough & whistle but I didn't think to look and see if it had been edited. Oh, what can I say in my own defense? *thinks really hard* Nothing comes to mind except I'm a bit of a bimbo!
IsisRain Congrats Cammie! :) You've contributed tons of awesome stuff especially in the Bewitched and Elizabeth Montgomery spots. I really enjoyed all the pictures you put in the Christmas spot too! What is a Neko-chan anyway? :)
Cammie Bless you, Isis *hugs IsisRain* I'm so glad that you don't know either. EDIT: http://www.geocities.com/Tokyo/7210/nekographic.htm http://www.neko-chan.com/
hellgirl223 Neko, in Japanese means Cat. Chan is just a 'friendly' calling name you get from people, usually you add it to you name. Ex, Cammie-Chan^^~! Meowww ^W^
ShadowFlame Yah Shadowmie! So glad you won! but ineedcoffee brings up a good point.... Witch! Witch! Witch! Witch! Witch! Witch! Witch! Witch! Witch! Witch! Witch! Witch! Witch! Witch! Witch! Witch! Witch! Witch! Witch! Witch! Witch! Witch! (A large group of people are chanting)
Cammie Hmmmm, I like the sound of that ^^, Flamey, lol. Evie:Cammie-Chan? Freaky, my name could be Asian eh? Cam Chan!
hm94991 haha but I'll still call you Camsterdam.
hellgirl223 Haha Cam :D Cam Chan.... I usually get Eve-Chan from my friends ^__^ Chan's mostly from Japanese Though. There's also 'Kun' , 'Sama' and some others I forgot. Cam-Chan, Cam-Kun, Cam-Sama ..........:D I think Sama's for elder people though. There's also sensei which means 'teacher'. So, if you (Cam) is a teacher, especially in Japan, you would be called Cam-Sensei...:D *Also, that was just an example Cam^^* I think I should call Johnminh Neko-Chan now, since, its his name and all...
Cammie It's amazing to be how some of the Fanpoppers have managed to turn a simple 3 letter word like Cam into so many variations, must say shows imagination. Evie: Cam-Sama? (I think Sama's for elder people though). Well, if that's the definition and YOU call me that then I'll have to put a hex on you!
johnminh Congrats on winning FOTY, and great story about calling me neko-chan. The reason I list my name as neko-chan is because of my cat hat in my profile pic, which is Kyo Sohma's animal persona in Fruits Basket. Trust me, there's nothing profound about the name neko-chan. If you want to know my real name, just watch this video: http://www.fanpop.com/spots/asian-americans/videos/1254473
Emm_xD Yay! Congrats on winning, you totally deserve it! <3
hellgirl223 :3 Yay Cam-Sama :3 Thanks Cam <3! I know John BUT I just wanna call you Neko-chan!! Its cuter. Meow :333 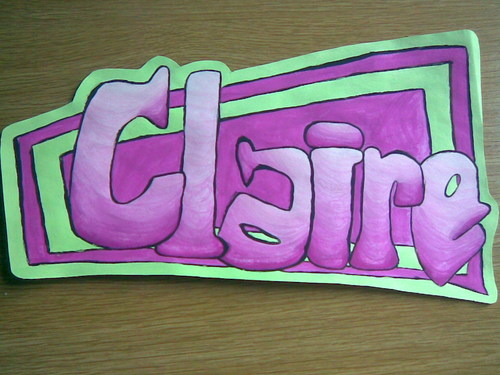 7
My Graffiti Painting
added by claire-aka-bob
Source: me 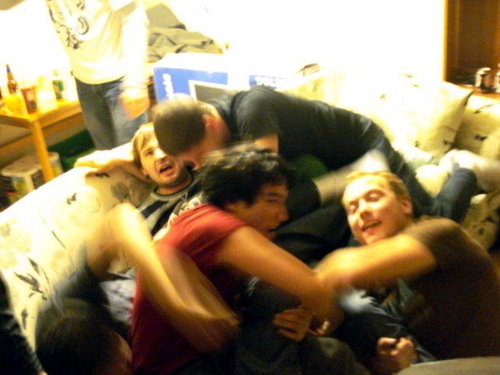 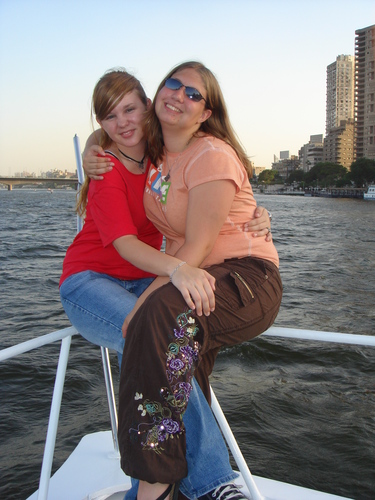 19
Cinders on a yacht on the Nile
added by Cinders
Source: Cinders
48
The Fanpopper, the Legend...
posted by dazl 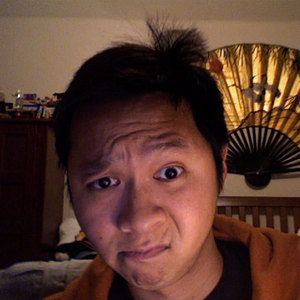 My tiếp theo interview takes us deep into uncharted waters as we strike out into the depths of madness...

I first found out about fanpop a long time ago, in a galaxy far far away. I was but a wayward soul who wandered the cosmos in tìm kiếm of a home. I was always getting into mischief, causing trouble wherever there was trouble to be caused. bạn should have seen the mess that I helped to ignite on Rigel-6. Anyway, I...
continue reading... 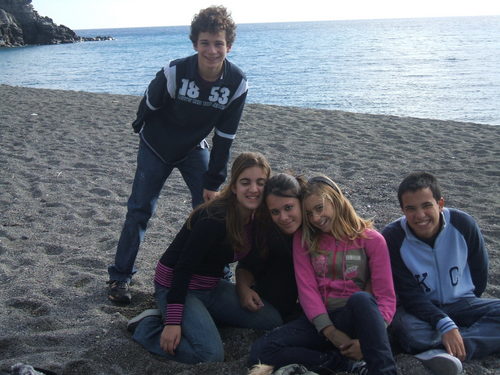 6
EnjoyHuddy and her Những người bạn
added by EnjoyHuddy
Source: me and my friends!! 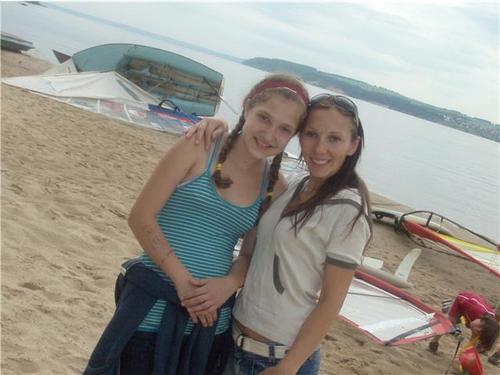 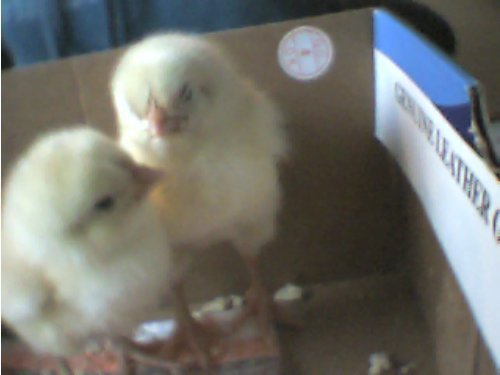 8
Paige and Turner in a shoebox
added by ShadowFlame
Source: Me 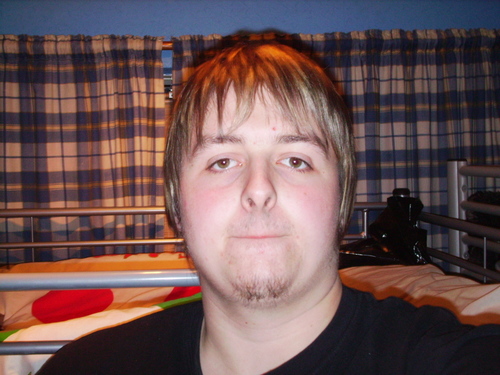 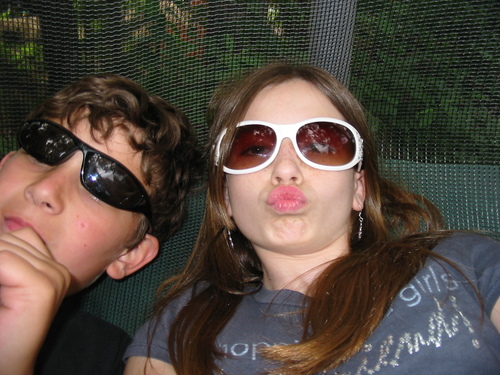 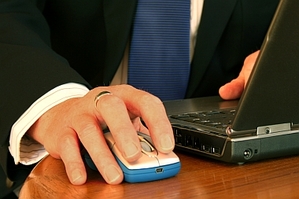 This bài viết was started back in December, and was last edited here on 8 June 2008.

2006 was a tumultuous năm for me. In the spring my wife and I discovered that we were pregnant again, and believe me when I say that there are a host of attendant anxieties that come with any pregnancy. How could we fit another person into our already-cramped house? How could we afford to support another? Beyond that, I'd just become the project manager of a pretty high-profile project in the middle of the project, and that had a bunch of issues that I inherited.

In the midst of this, I was invited to participate...
continue reading... 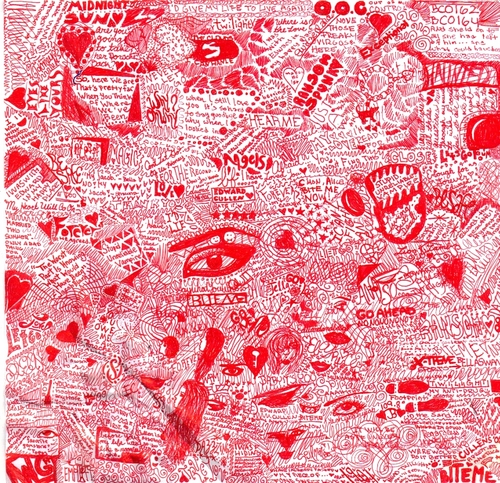 11
What's in my head...
added by funnyshawna
Source: me 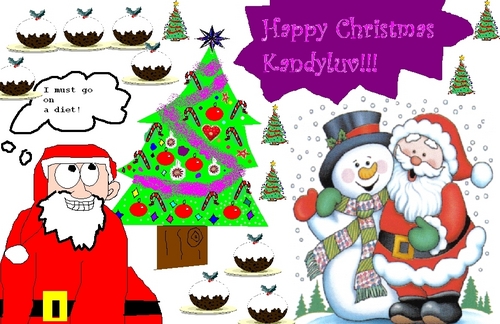 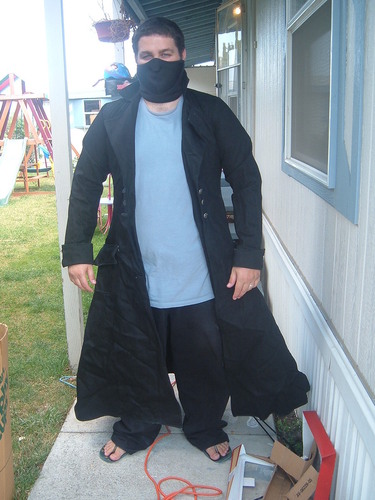 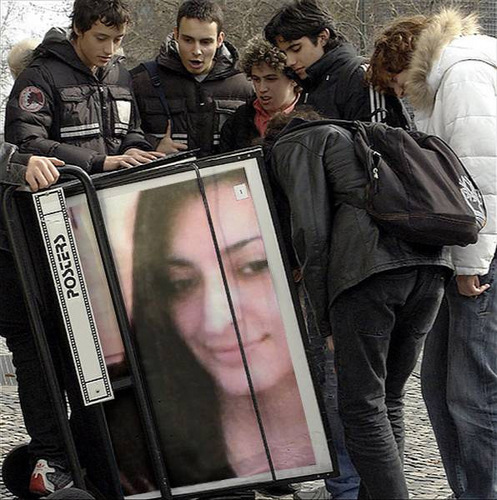 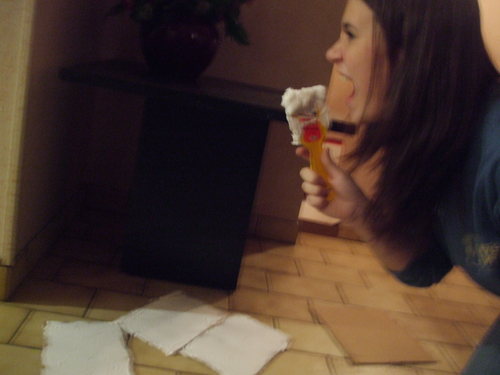 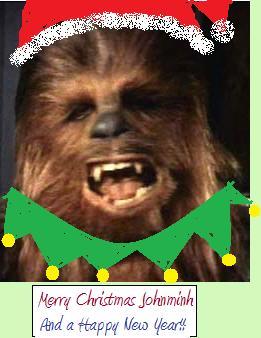