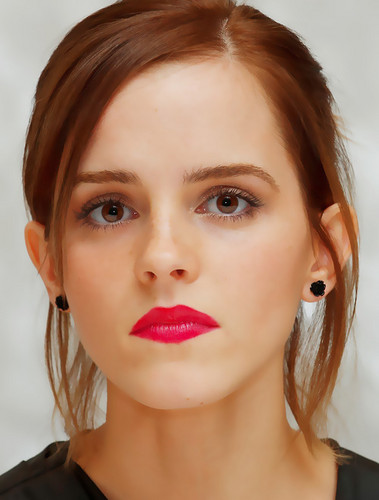 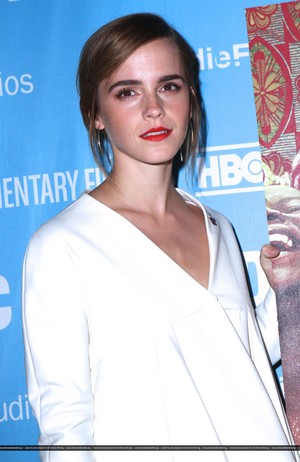 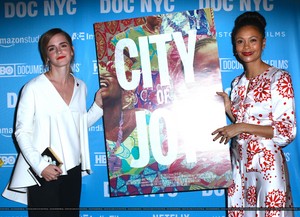 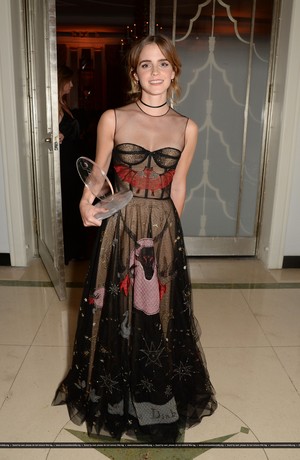 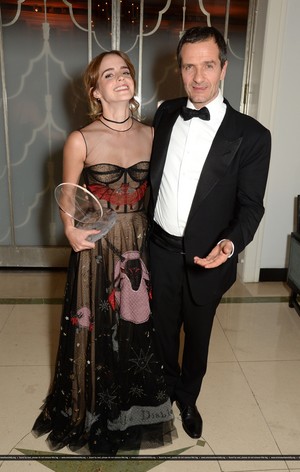 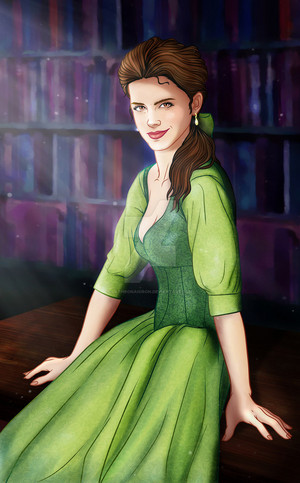 Emma as Belle
added by greyswan618 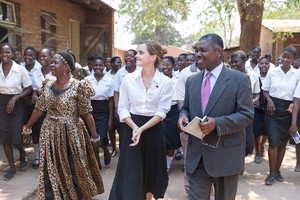 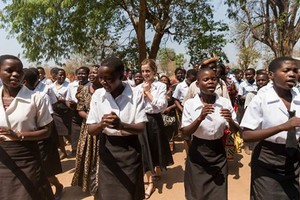 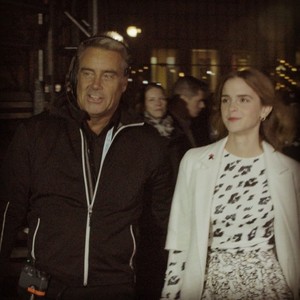 1
One Young World Summit Opening in 2016, Ottawa
added by Hermione4evr 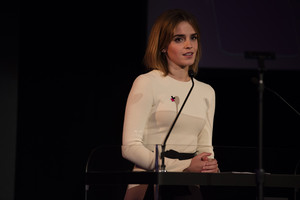 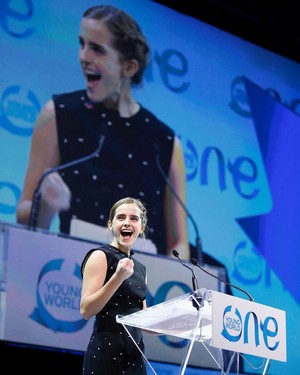 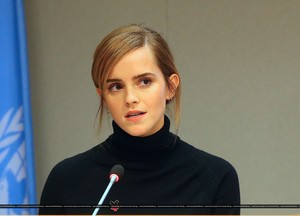 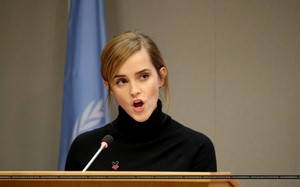 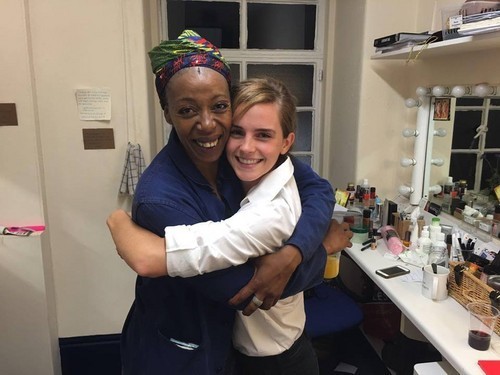 She watched the stage version of Harry Potter And The Cursed Child during the day. After meeting behind the scenes in shaping Noma Dumezveni with Hermione. She wrote that night, of which 5 pieces unearthed các bức ảnh as well.

''Yesterday I went to see the Cursed Child cent. I went in and I had no idea what to expect, but it was wonderful. A few things that were a play, I think it was better than the movie. Seeing this, I felt much thêm that relates to the story and Hermione since I came out of the Deathly Hallows, it's brain was kind of a gift. Nomad meet and see him on stage was as if the old and myself have been telling me that everything will be fine just eltudok imagine, it's very emotional and megnyugató met. The crew has accepted me as if I were part of their family, and was completely Noma, who had hoped. Wonderful. The âm nhạc is beautiful ... I could go on yet. Here are some pictures of me as I met nomadic and crew. We, E xx '' 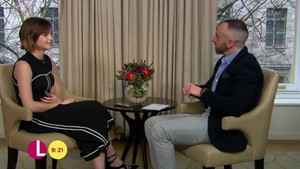 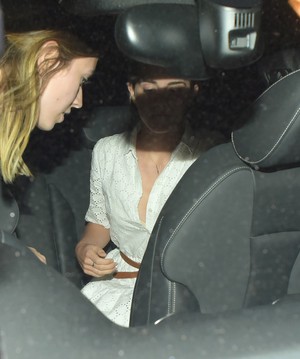 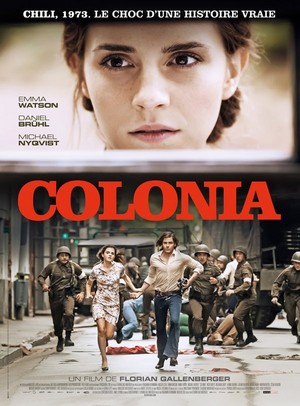 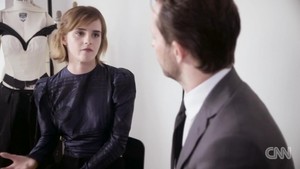