Why's it all burnt?
added by KuriYorokobi

My yêu thích Robinson family member is the Willie.
Because he is uptight, very aggressive, and doesn't tolerate foolishness.
He is like the ultimate non-joker on the show.
He is always serious, and doesn't play around.
I can tell he is very strict with his daughter and the whole boy situations.
He's strict about almost anything.
When ever somebody pisses him off, he gets them back the tricky way, and it's funny as hell.
I just tình yêu it when he see's the other guys fooling around not doing their job, and then he raises hell at them, and then they get punished in such a inhumane way.
If I was him, I would be doing the exact same things.

The Kardashians
Please share
posted by countryboy16
I'm a 16 năm old in Ohio I tình yêu hunting fishing and farming. The reason I'm nghề viết văn this bài viết is to see if I can reach the stars on con vịt, vịt Dynasty for a request. My grandfather is a big người hâm mộ of the hiển thị and he has been dyognosed with stage four cancer. He looks like si and tries using some of sis yêu thích sangs. Anyway I know it's not possible for him to meet anyone on the cast but I would tình yêu if this bài viết could be shared to perhaps make it possible. He's like my father and it would make him so happy to at least hear from one of the cast members. He taught me to hunt and he's been a huge part of my life please share I can't get any emails my names Bryce eutsler and if bạn took time to read this thank you. 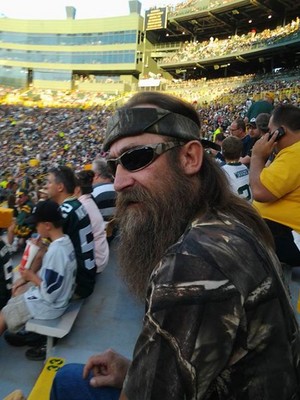 my Father
added by Yorkslayer 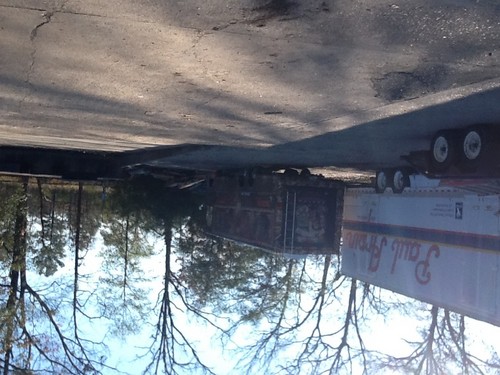