2. Who is your yêu thích princess and why?
My yêu thích princess is Mulan because I used to relate to not being good enough for my family and wanted to do something to make them proud. My yêu thích thing about Mulan is although she's trained to fight for the army, she uses quick thinking and ideas in the end. She's a good example of the idea that violence is not always the best way to win, sometimes just using your brain is enough.

3. Your yêu thích & why:
Prince:
Eugene; even though he's pretty cocky and vain, he has good character development, already cares for this crazy girl with long hair after spending barely a ngày with her, and I tình yêu some of his sarcasm and his deadpan các bình luận ("Guys, I want a caste")

Disney Princess Song:
Part of Your World; I tình yêu the phim hoạt hình used for this musical number, Ariel's excitement as she shows cá bơn, bồ câu her collection and wanting to know thêm about the human world, and I tình yêu Jodi Benson's hát for this song. I heard different versions of this song when I was a kid and I tình yêu every single one (except maybe Carly Rae Jepson's version)

Disney Princess sidekick:
Genie. Robin Williams did an amazing job on this character, I still get excited any time I see Genie anywhere hoặc when I hear Genie's trích dẫn hoặc songs. I actually got a Genie ornament for my husband for giáng sinh because we both tình yêu Genie so much

Disney Princess Villain:
Ursula. She's someone who is evil and looks fabulous doing it. She's so incredibly manipulative, has the best villain laugh, and I'm one of those crazy people who likes to say "Ursula didn't do anything wrong" (as a joke, of course). One deleted scene for the movie actually had her making an impossible deal with a side character, wanting a plant that wasn't in bloom that time of năm in exchange for whatever that character wanted and knowing that he wasn't going to be able to pull through.

Disney Princess Movie score:
Haircut from Mulan. This score gets me so pumped no matter how many times I listen to it.

Disney Princess Sequel:
Aladdin và cây đèn thần and the King of Thieves. While the phim hoạt hình isn't the greatest (seriously, why does hoa nhài look like that?) and while Aladdin và cây đèn thần being reunited with his long Mất tích father is a cliche sequel plot idea, we actually have a good reason why Cassim was gone for so long and Aladdin's relationship with his dad is realistic because just because Cassim is reunited with his son that doesn't mean he's automatically going to stop being a thief and give up his lifelong dream. There's going to be tension and there's going to be a fight for them and Aladdin và cây đèn thần ends up not wanting to see his father again halfway through and it's for a realistic and relatable reason. The movie doesn't feel that forced, especially for a cheap sequel, and the fact Robin Williams returned for this movie is a plus

4. What scene from a Disney movie is your favorite?:
There's kinda a 3-way tie for this one; Stand Out from A Goofy Movie, Simba walking up Pride Rock and taking his place as king after the battle in The Lion King, and the entire climax of Endgame (technically Disney!)

5. Did bạn ever have a crush on a Disney Prince hoặc Princess? If so, which one?
Let's see....Jasmine, Aladdin, Eric, Rapunzel, and Eugene

6. Would bạn rather:
Be a mermaid hoặc a frog?: A mermaid

Have a dragon and a cricket as sidekicks hoặc a lightning bug and a crocodile?: Dragon and cricket!

Marry a peasant hoặc a prince?: It would depend

Be a princess hoặc a peasant?:
Princess :)

7. What's your yêu thích thing about this spot?
The picks, articles, and the những người hâm mộ all coming together to talk about their yêu thích princesses and other characters

8. Is there anything bạn would like to change about this spot?
I guess it would be I wish people would understand that who is and isn't in the lineup isn't common knowledge. When I first joined this spot I didn't even know there was an official DP franchise until I created a phiếu bầu including other heroines, both live action and animated, and got some negative các bình luận on it. The same with when I returned and tried to include Moana, Anna, and Elsa in a countdown.

9. Is there anything a princess has bạn wish bạn had?
Ariel's beautiful voice :)

10. What is your yêu thích Disney movie?
A Goofy Movie! While it's a short movie with a cliched plot, every một giây of it is so fun to watch and I still laugh at all the jokes, even the most ridiculous ones ("WHO'S YOU'RE yêu thích POSSUM??"). The characters are likable, the songs are enjoyable and fun to sing along to, and I tình yêu seeing Goofy and Max's relationship get better as the movie goes on.
sunnyfields, MaidofOrleans and 1 other like this
PrueFever Nice article :) Will these questions be standard questions for future Fans of the Month? Or can one submit futher/other questions?
BB2010 The questions will be changed for every interview
MaidofOrleans Congrats BB2010! I'm so glad fan of the month is back, I always loved reading the interviews. It's so fun to hear about your favorites! Mulan is so fantastic, and I love Eugene, Part of Your World, and Ursula as well!
Swanpride Congrats. You know, though, it is pretty easy to figure out who counts and who doesn't. That's what the banner is for. But I take the point that it might be a good idea to be more gentle with newbies.
BB2010 ^except for a newcomer who sees banners from other clubs with only a handful of characters in the banner it doesn’t help much, especially if this is the first spot they’ve ever been to. I didn’t know how these spots worked, I just saw Disney princess and thought “oh yay a spot including Mia from Princess Diaries”
2
On the First ngày of Princess
posted by Swanpride 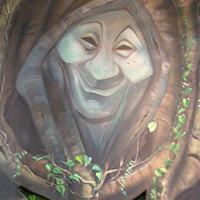 Well, this is not what you'll get from me, but since we have decided to acknowledge Moana it has occured to me, that 12 is a very loaded number: 12 Mayor Gods in the Greek and Roman Mythology, 12 months in a year, 12 days of Christmas. And there it was, the inspiration for a small collection of giáng sinh goodies I want to gift to the club this year.

I would have loved to offer up exactly 12 goodies for 12 days, but frankly, I wanted to create something I felt bạn would actually enjoy, rather than forcing me to reach...
continue reading... 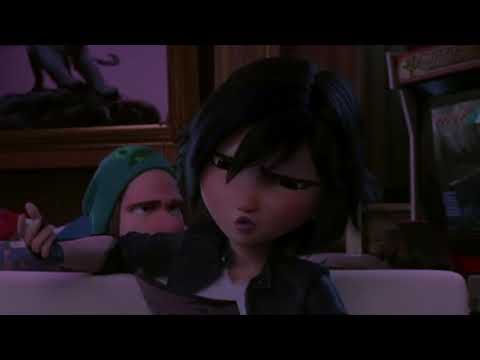 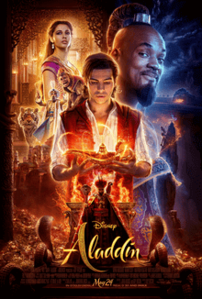 Hey, guys! I recently returned trang chủ from the new Aladdin và cây đèn thần movie, and I have to say it was a lot of fun! Now that I’ve seen this movie, I’m going to give bạn my full review. However, before I get into this, I should inform bạn that while I do really like the animated version, I would not consider it to be one of my yêu thích Disney movies, and this wasn’t a movie I ‘grew up with’ and watched all of the time. I was also quite excited since seeing the first teaser trailer and thought that it looked pretty great from what I had seen from it. So if bạn are a massive người hâm mộ of the animated version...
continue reading...
BB2010 watches Mulan 2
posted by BB2010
This is a movie I'm really not looking phía trước, chuyển tiếp to watching. I don't mind watching sequels because I used to tình yêu them so much when I was a kid but Mulan is one of my all-time yêu thích phim chiếu rạp ever and this sequel is like on a Maleficent level of ruining original characters.

How much did I like this movie as a kid?
I saw the commercial for this movie when I was 11 and I was excited because, again, Mulan is one of my all-time yêu thích movies. I didn't actually watch the movie until I was 13 hoặc 14 because I was starting middle school when this...
continue reading...
Why I Like Shan Yu
posted by JNTA1234 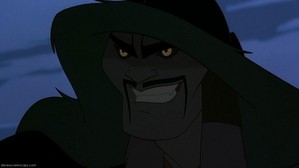 "Perfect"
Some people say he's forgettable but I think people automatically dismiss him just because he's not dramatic, theatrical and "hammy" like other Disney villains. I personally think he's pretty badass and ruthless.

Shan Yu is actually kind of similar to Mulan in that while everyone agrees that they both do remarkable things, some people think their personalities are on the boring side but I think it's unfair to dismiss any princess who isn't overtly dreamy, bubbly hoặc feisty in some way (Mulan) and any villain who isn't over the hàng đầu, đầu trang and in your face (Shan Yu) as boring. There are other ways to...
continue reading... 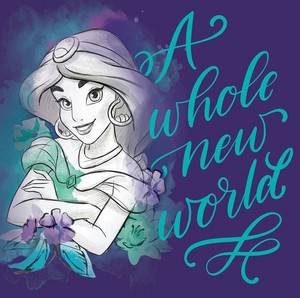 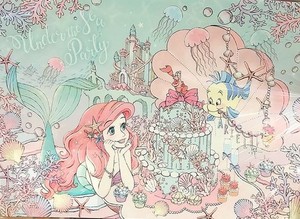 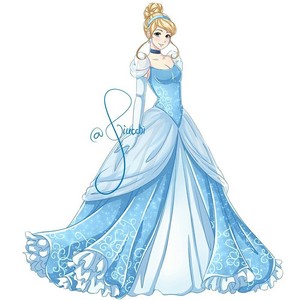 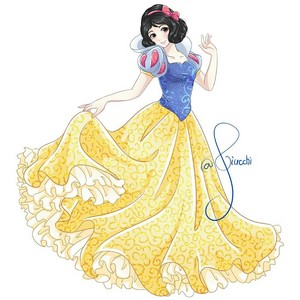 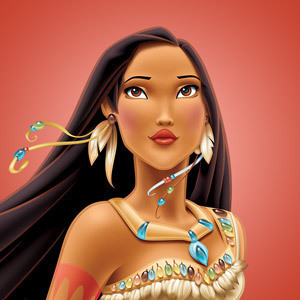 Now with all the issues, people have with Disney, one of the films that have legitimate grievances is Pocahontas. And as bạn can imagine, because there ARE legit grievances to be had with Pocahontas, sites like Tumblr have an absolute field ngày with it. Personally, the thêm research I did on the situation around this film, the thêm I was actually fascinated bởi it.

I know it's easy to write this movie off but how it came to be is a lot thêm nuanced than bạn think. It actually was gonna be a story closer to what happened in history but then Jefferey Katzenberg's overwhelming desire to get another...
continue reading... 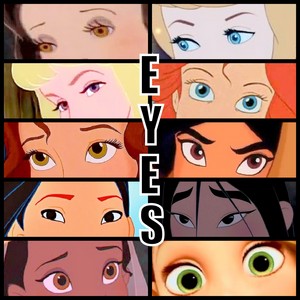 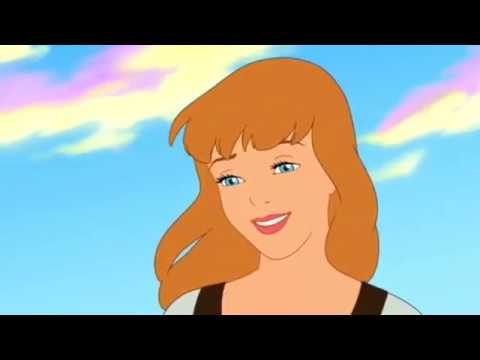 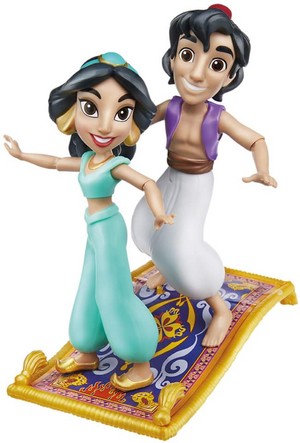 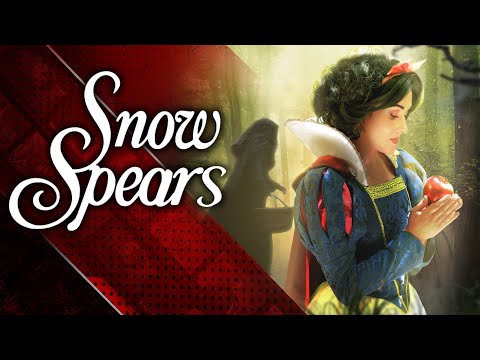 1
Snow Spears and the 7 Dwarfs
added by deedragongirl
This is what happen when Snow White is a BIG người hâm mộ of Britney Spears.
video 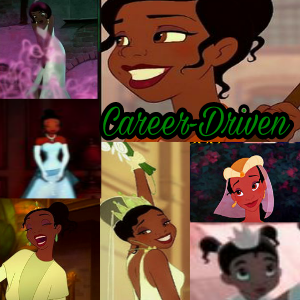 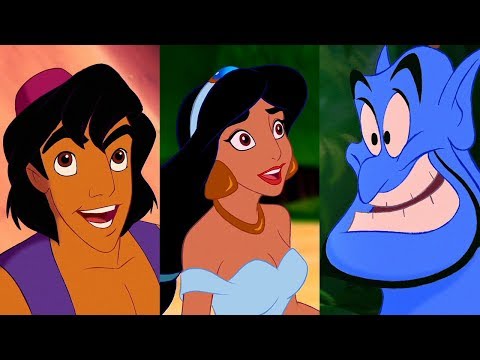 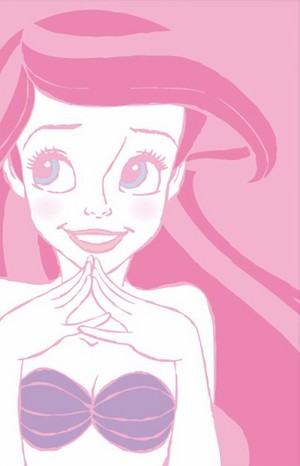 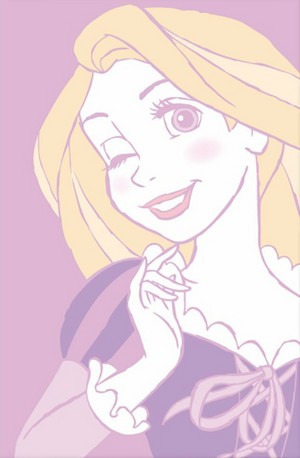