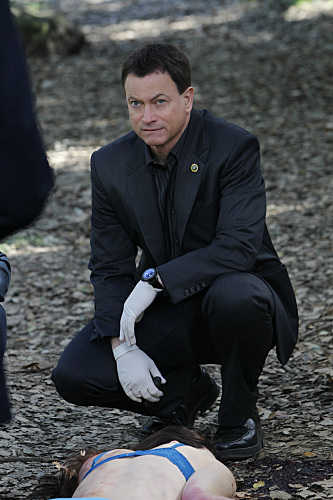 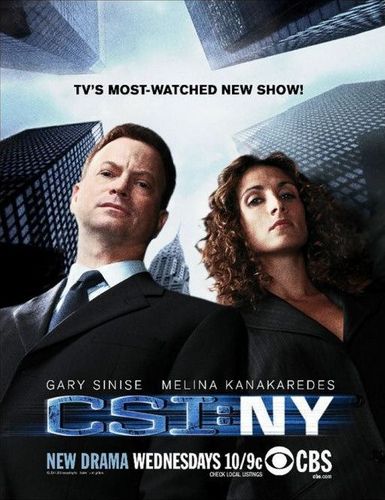 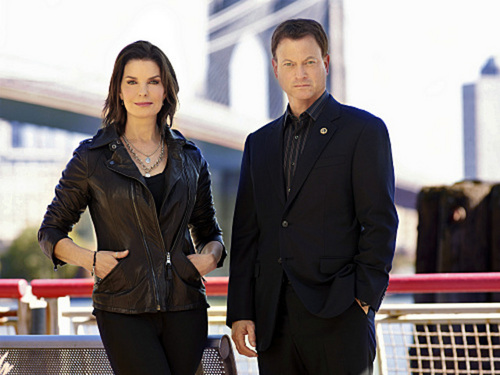 5
Jo and Mac
added by chji 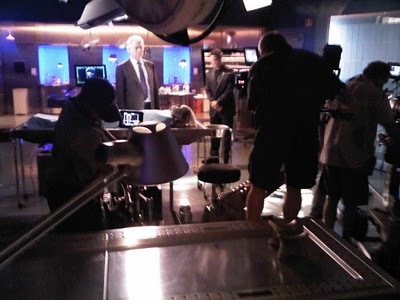 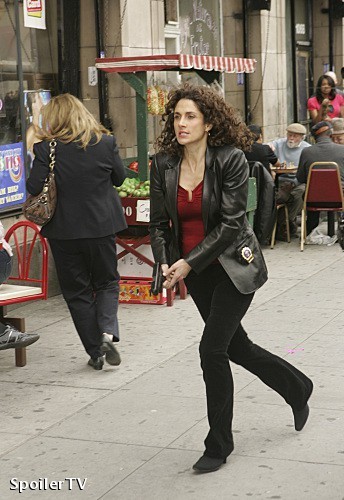 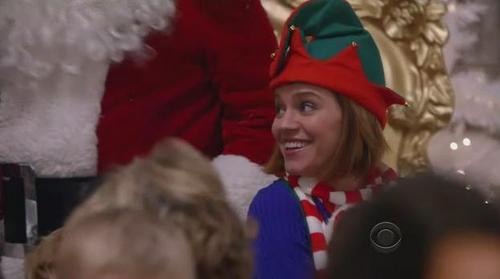 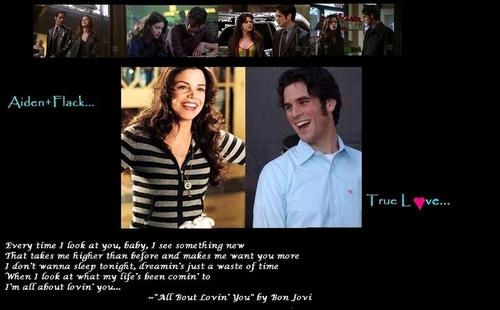 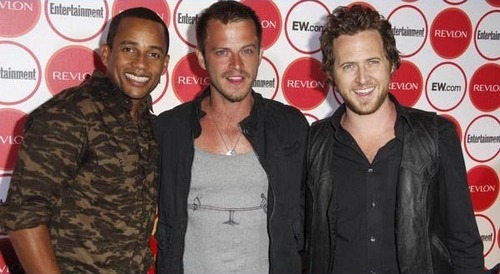 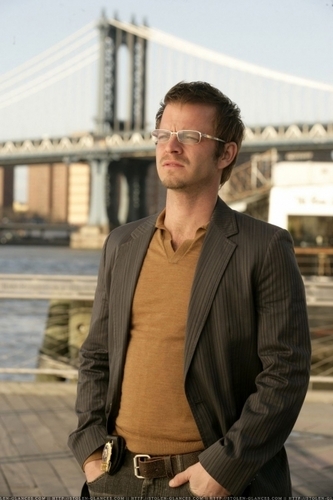 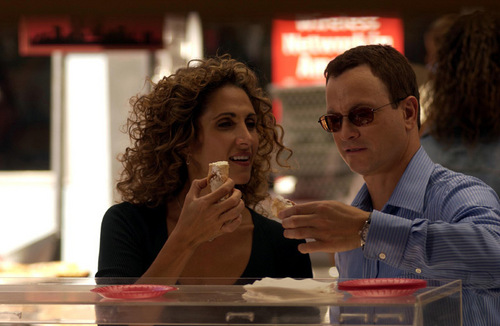 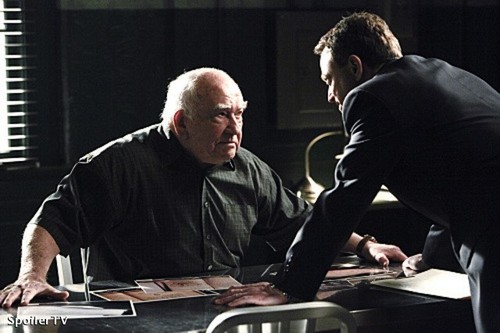 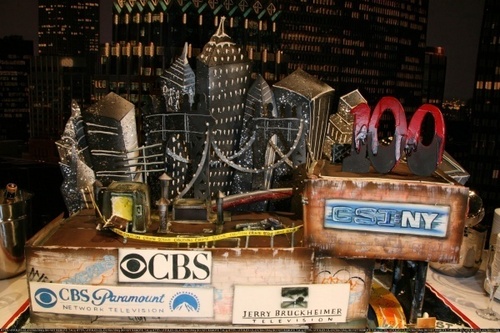 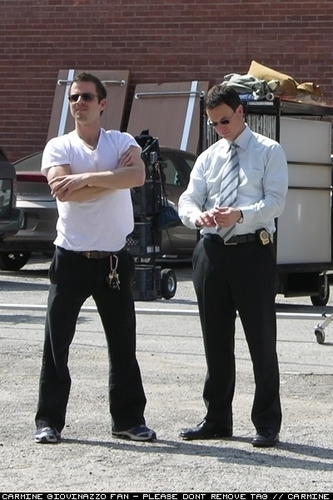 7
Mac and Danny
added by csimaja 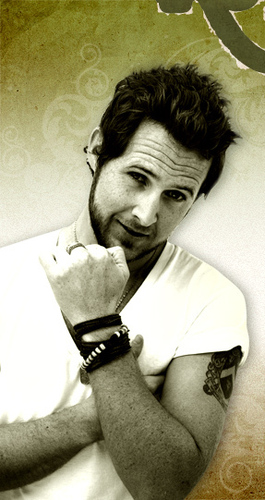 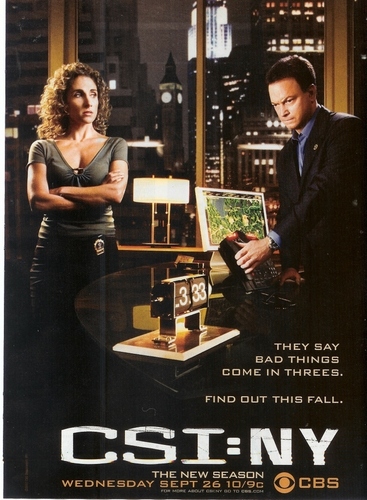 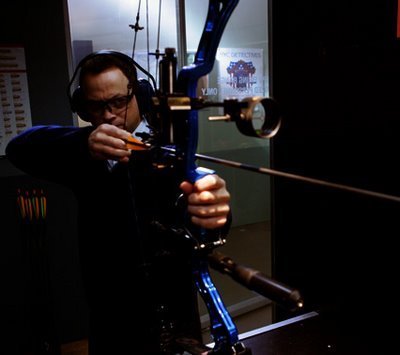 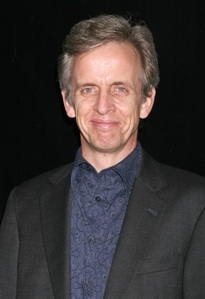 Robert Joy
Robert Joy's ti vi credits include a series regular role on "M.D.'s" and a leading role on the CBS movie of the week "Helter Skelter." He also had a recurring role on "Boston Legal" and guest-starring roles on numerous hit shows including "Everybody Loves Raymond" and "Without A Trace," both on the CBS ti vi Network, "Medium" and "Malcolm In the Middle."

Joy's feature film credits include roles in many được ưa chuộng horror films such as "AVP2" ("Aliens vs. Predator 2"), "The Hills Have Eyes," "Land of the Dead" and "Perfume." He has also appeared in "Harriet the Spy," "Sweet November," "Waterworld,"...
continue reading...
2
A.J. Buckley Bio
posted by DLFan04 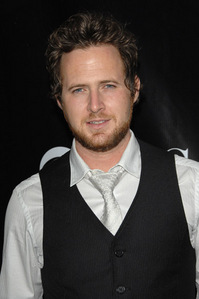 A.J. Buckley
A.J. Buckley's ti vi credits include gần đây guest starring roles in "Entourage," CSI: CRIME SCENE INVESTIGATION and WITHOUT A TRACE, on CBS as well as "NYPD Blue" and "Supernatural." On the big screen he will be seen starring in the upcoming thriller "The Box" with Gabrielle Union, Mia Maestro and Giancarlo Esposito. He also appeared in "Happy Feet," "The Last Sin Eater," "Disturbing Behavior," "The In Crowd" and the critically acclaimed "Blue Car." In addition to his role in "CSI: NY," Buckley is also producing several ti vi and feature projects with his company, Fourfront Productions. Born in Ireland, Buckley immigrated to Canada at age 6. As a teenager in British Colombia, Buckley began his diễn xuất career in the ti vi series "The Odyssey" followed bởi guest starring roles in "The X- Files" and "Millennium." His birth ngày is February 9. 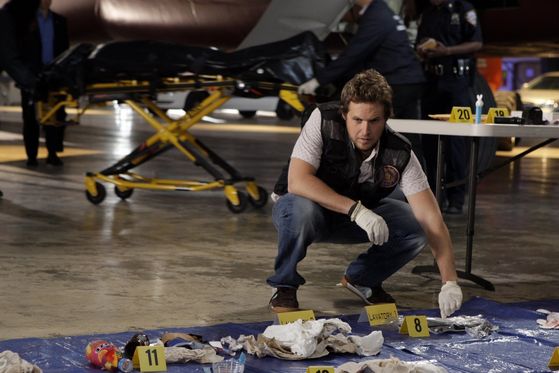 Adam Ross
17
Fan's Pick: Theme songs
posted by Danichans
*NOTE: I'm pretty new here, so I don't know how exactly this works. If i'm not supposed to post this as an article, I apologize in advance.*
Anyways, since i've been pretty useless up to this point in anything besides making picks about new episodes a couple phút after their release to ask what bạn all thought about it, I decided to go ahead and have a contest? Well, I guess bạn can call it that. What's the prize though? Praise? Yeah, that sounds good.

What is this about?
I want to pick the PERFECT theme song for each character on CSI: NY. Eventually, if this works out, I MIGHT make it about...
continue reading...
14
New Đội điều tra hiện trường - NY Episode Spoilers!
posted by CSI_NYfangirl
I found these spoilers on some sites. I have no clue if they are true hoặc not but here they are...

Detective Flack may be in trouble when a teenager dies while under his supervision. The Đội điều tra hiện trường team must investigate the death of a wrestling coach whose body parts are buried around the city.

Two men end up in New York City looking for their daughters who have been missing for a period of time. One of them is found dead. Flack is back on duty.