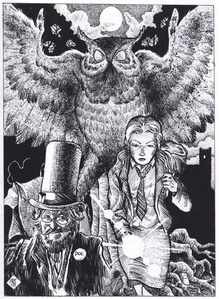 1. The Owlman of Mawnan- This creature is truly terrifying. It has been commonly seen at night and has dark brown feathers, pincer- like claws, red eyes, and long clawed fingers. The creature has often been compared to The Mothman in terms of appearance.
This is a danh sách i made of the most terrifying cryptids and it goes in this order:
Owlman
con thằn lằn, thằn lằn Man
Mothman
Black Bird of Chernobyl
Goatman
Ahool
Bunyip
Jersey Devil
Chupracabra
Flatwoods Monster
For the honorable mentions that didn't make my list, I'm going to name those honorable mentions:
Hellhound
Pope Lick Monster
chịu, gấu Lake Monster
Sal'awa
Yowie
Loveland Frog
Beast of Bladenboro
Mapinguari
Yeti 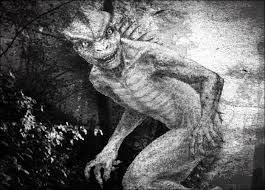 2. The Lizard Man of Scape Ore Swamp- Preferring to hide in the safety of its watery swamp home, this creature is clad in dark green scaly skin, has red eyes, and a long tail which can do damage. It has also been known to leave scratch marks on cars. 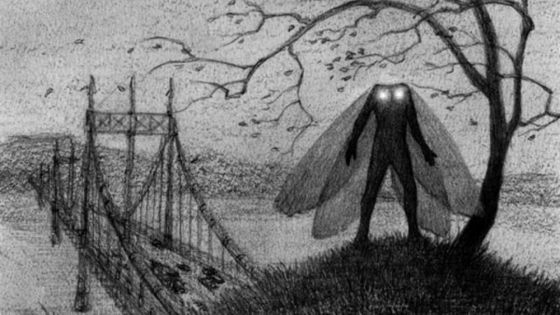 3. Mothman- This creature is identifiable by its trademark glowing eyes, which resemble burning coals and bicycle lights. It is also distinguishable by its high pitch screech, which in some cases, has given eyewitnesses headaches and even made them sick. 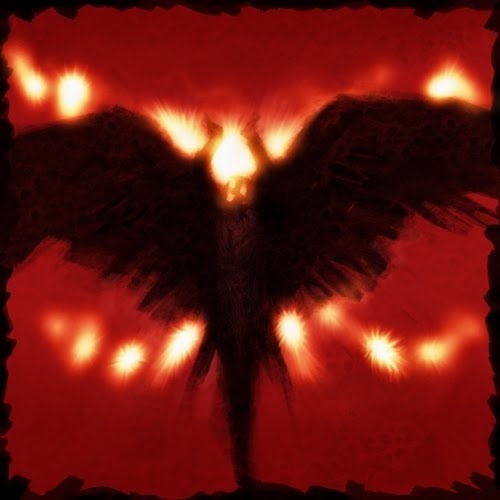 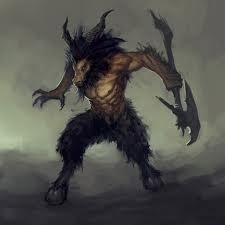 5. Goatman- Like the Owlman, this creature waits until after the sun goes down to do as it pleases, terrifying those who cross its path. 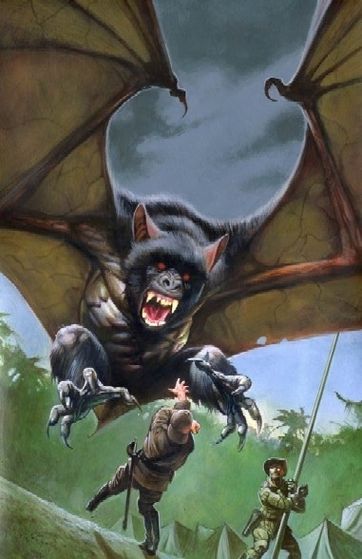 6. Ahool- This creature has been known to send chills up people's spines with its long drawn out signature call that it gets its name from. The first ever report of its signature cry was back in 1925. 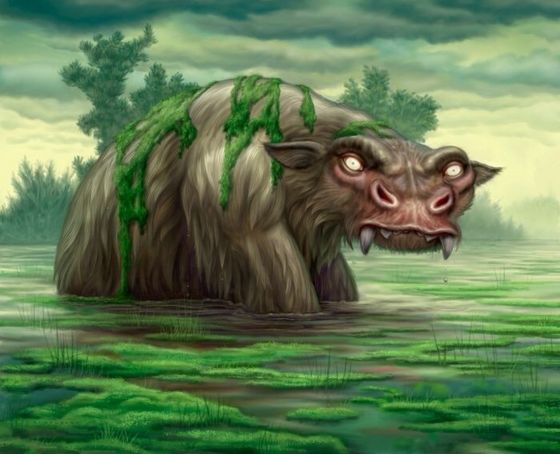 7. Bunyip- While not exactly terrifying, the creature has been the subject of tales told by the natives to keep children from going out after dark. 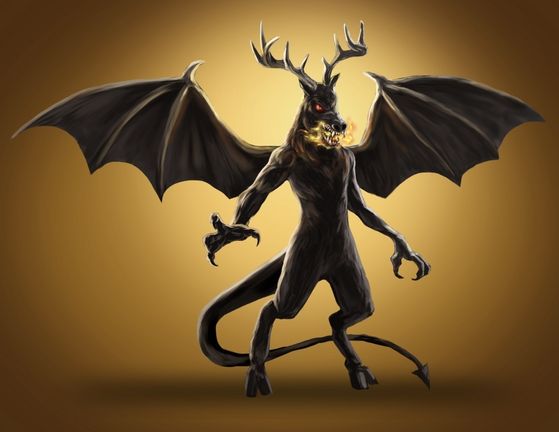 8. Jersey Devil- Covered in black fur, possessing a long serpentine tail, wings, and red eyes, this creature terrified the city of New Jersey up until its reign of terror came to an end. 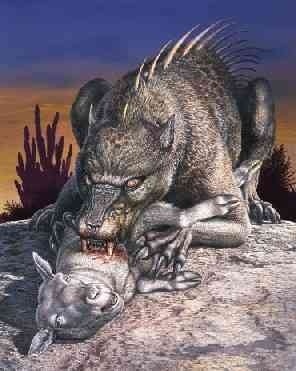 9. Chupracabra- People around the Mexico area have reported over more than a hundred mysterious animal killings by a terrifying beast they call Chupacabra. 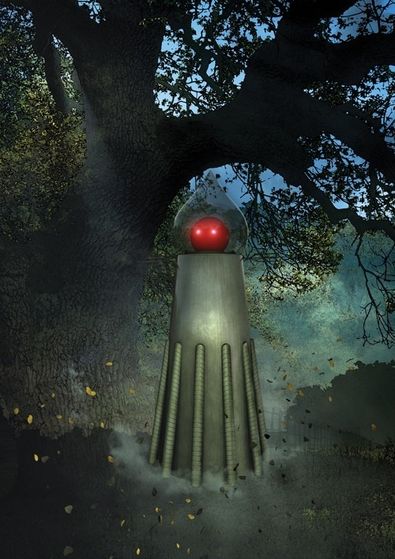 10. Flatwoods Monster- Usually sighted where there is smoke around, this creature stands tall, and has a metal dome around its lower half, exposed chest area at the top, and red glowing eyes. It also has green two pronged fingers. 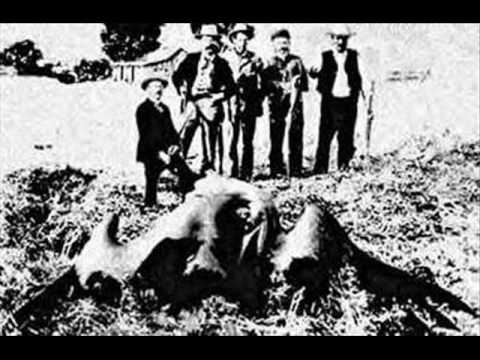