3
Cute Cesc Interview
posted by sylar_rocks
This is a really cute Cesc interview where he talks about Carla a lot..

Congratulations on becoming the captain of Arsenal. Are bạn enjoying bossing the others?

No, I don’t boss anybody! In England, captain is a very big thing. Everybody looks at him to be always at the top, so it’s a huge responsibility.

bạn came to England from Spain when bạn were just 16. Was it hard?

It was difficult for the first five months hoặc so, but I was training with the first team every now and then, which made it all worth it.

Do bạn get homesick?

I miss my family, but I’m quite independent. I moved out of trang chủ at 15, moved to England at 16. It’s difficult when I go back trang chủ to Barcelona because I’m being told what to do.

Was British culture a bit of a shock?

Yes. In Spain, normally bạn eat at 10pm, at 12.30am bạn go to a pub, at 3am bạn go to the disco. Here, at 7pm they are either ready for giường hoặc on the floor somewhere.

So are bạn much of a party animal?

It’s difficult to relax because I spend my time thinking about football. Sometimes I can relax when I’m out with my girlfriend hoặc friends, hoặc when I play golf, even though I’m not very good.

She’s Spanish. I met her three weeks after I arrived in England. We celebrated our five-year anniversary three weeks ago.

Pretty good week for you, then!

Yes! The ngày of our anniversary was the ngày that my boss told me I would be captain.

Did bạn always want to be a footballer?

My parents knew that I loved football, but we would never have thought for a một phút that I would become a professional player. I started playing in a five-a-side team when I was 5. My career developed and at 10 I went to play for Barcelona.

That sounds hard at such a young age

It was. I would start school at 8am, then go running after school, then straight to training all evening. I would get trang chủ at about 11.30pm, eat quickly, do my homework and some study, and then wake at 7am the tiếp theo ngày and do it all again.

Yes, definitely. I missed many, many things, but it’s worth it. I have no regrets.

Bit of a perfectionist?

Yes. I sometimes feel as if I don’t have a life at all because when I am not playing football, I am watching football, re-watching the games to see what I did wrong.

How do bạn stay in shape?

thực phẩm is really important. I’d like to see a nutritionist actually. I have always been very disciplined and if I am told to do something, I will do it. But if nobody tells me, I’m suddenly at the fridge, eating chocolate. And I need to sleep a lot. If I don’t sleep for ten hours, I think I haven’t had enough sleep, so I feel tired, even if I’m probably not.

My girlfriend is a psychologist, so that’s all I need! We have one at Arsenal who comes to talk to us, which is good. I have to be careful with my girlfriend; it can be dangerous.

So, she’s not a typical WAG?

No. She’s quiet, relaxed and intelligent. For me, that’s the most important thing.

If bạn weren’t a footballer, what would bạn do with your life?

I would be in Barcelona, studying, like my friends, then working. I would probably be partying a bit thêm if my life was like that!
Jijulik, Ivison and 1 other like this
kristine95 great interview! :) I love that he doesn't like alcohol like all the other footballers! cause it's a lot of trouble cause of that you know :P and this one was cute: "But if nobody tells me, I’m suddenly at the fridge, eating chocolate." I LOVE CESC :D
sylar_rocks I know! I love that he is so sorted,you know, for a 21 year old. Like, he knows what he wants and has a very clear perception about everything around. God, I love him!! I can't help but feel a little jealous of Carla!!! 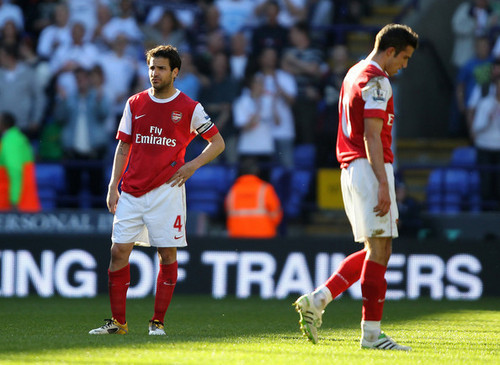 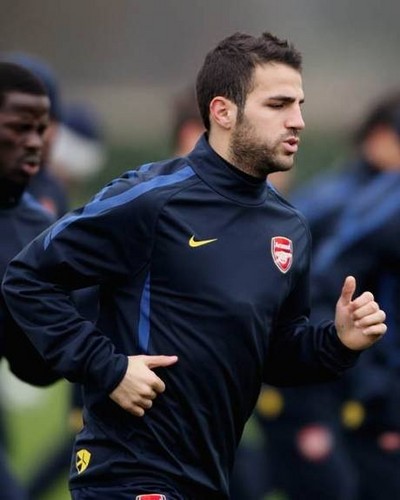 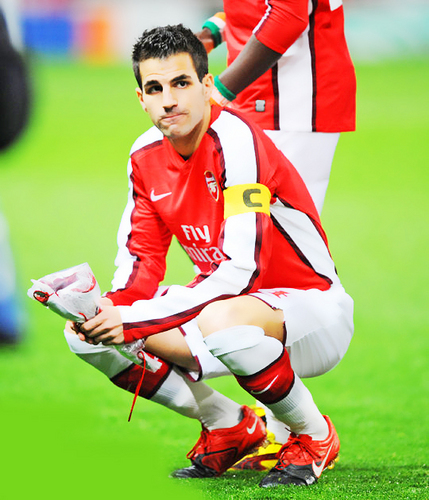 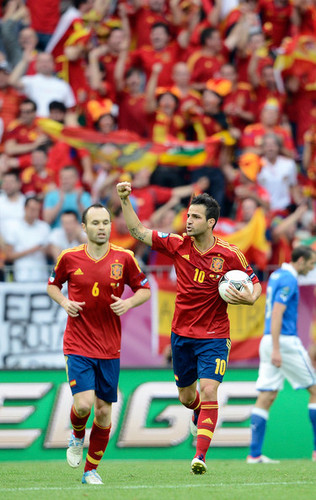 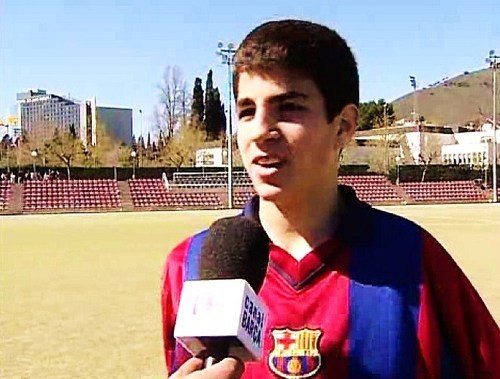 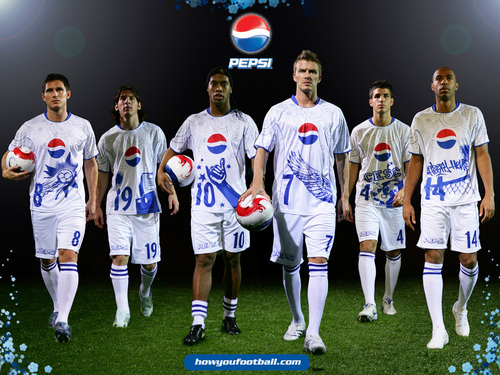 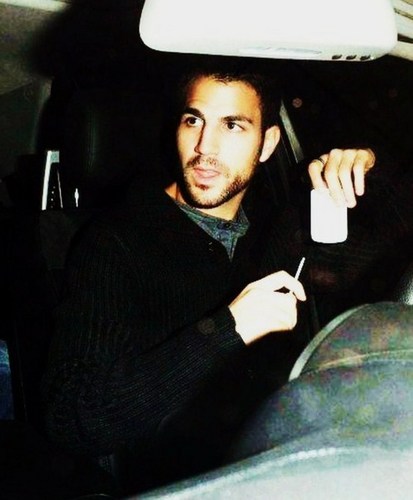 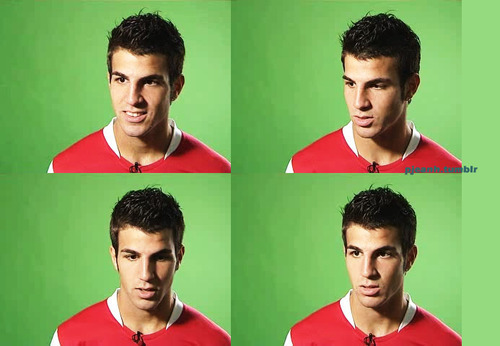 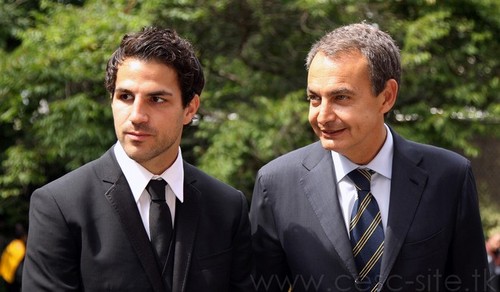 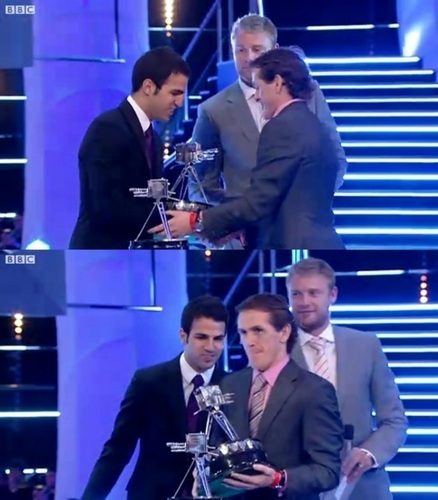 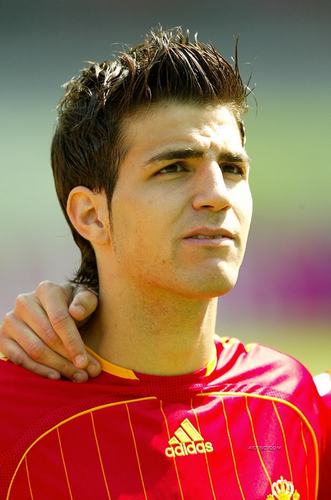 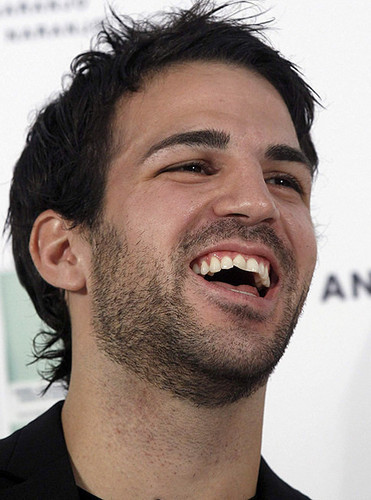 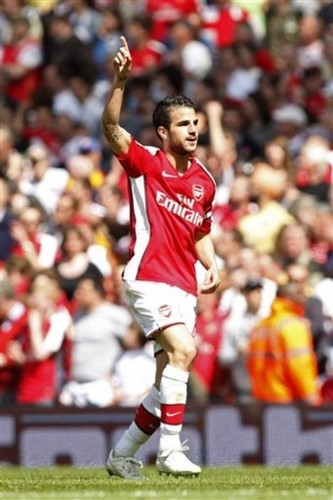 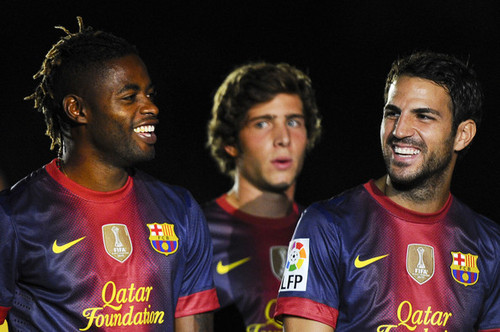 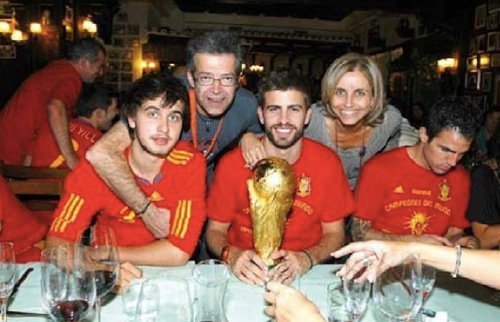 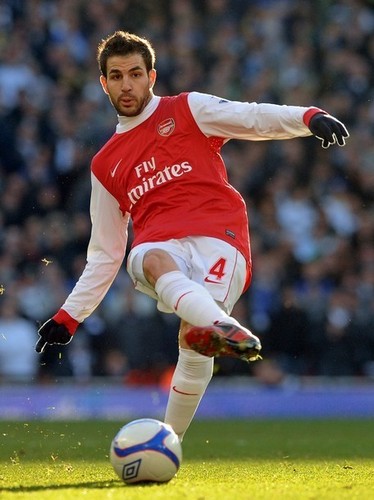 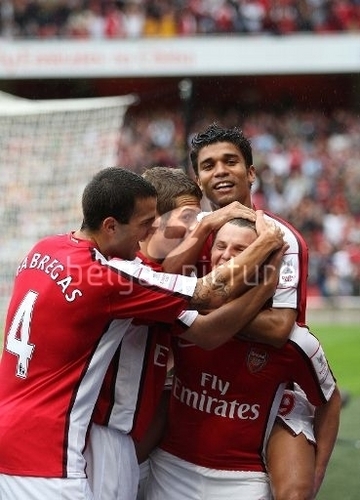 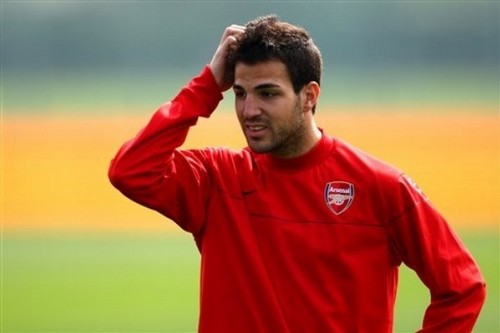 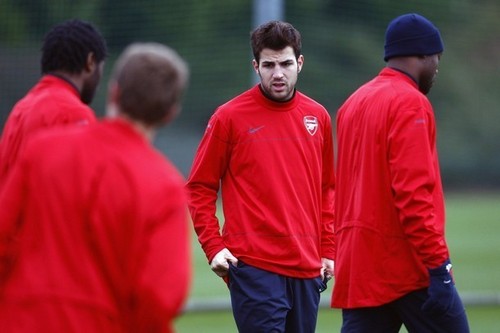