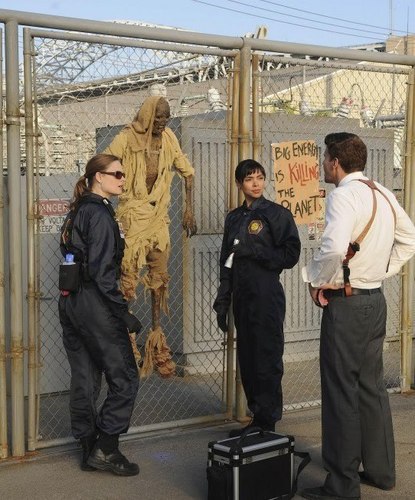 2
A Night at the Bones Museum
added by deedeedot 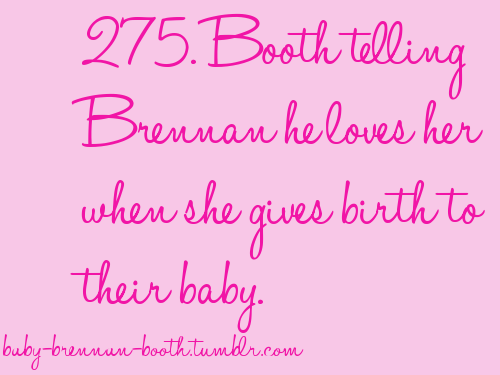 The actor, who plays F.B.I. Special Agent Seeley Booth on the crime drama, revealed that Emily (Temperance Brennan) is sometimes too outspoken for his liking.

“We drive each other crazy and tell each other so. There are days when we hiển thị up and don’t get on too well, but we use it in the scenes,” Boreanaz told Metro.

Asked why they sometimes annoy each other, David explained: “I’m constantly poking her shoulder and getting under her skin. I think it’s part of my job. She’s very opinionated. I could be talking to a director hoặc producer and she’ll put her two cents in. It’s annoying and I’ve told her about it, but she keeps on doing it.” 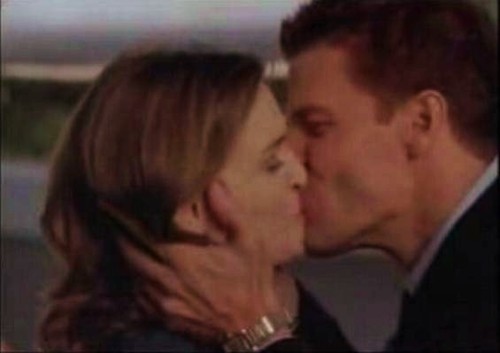 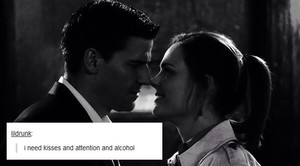 The Guys of Bones 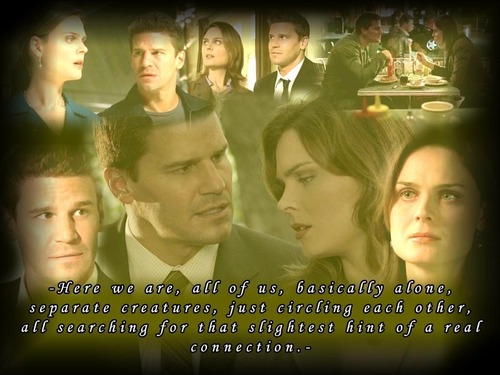 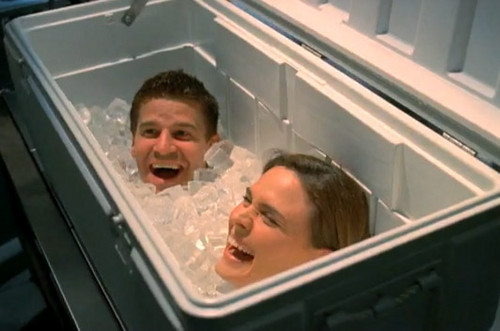 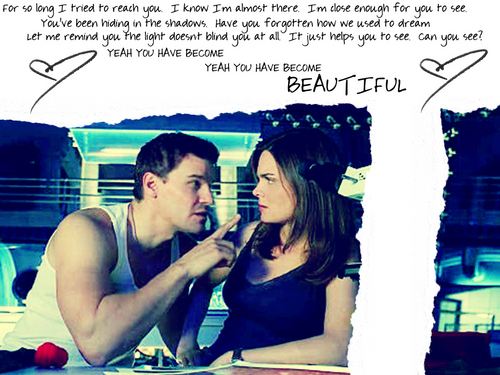 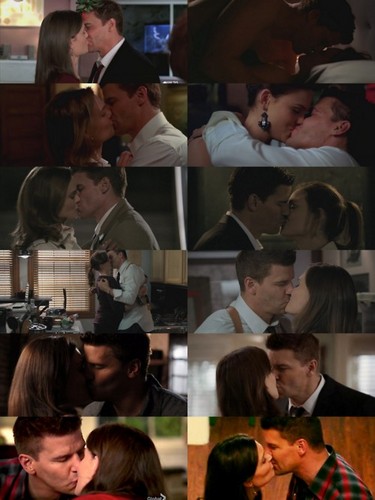 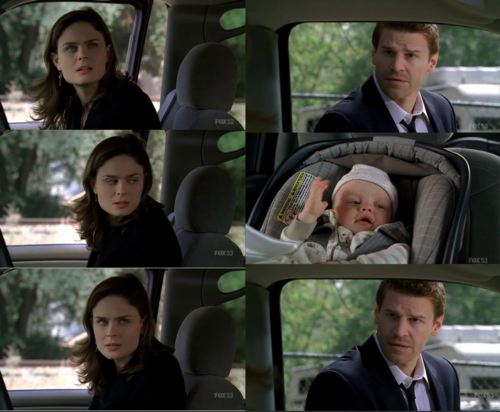