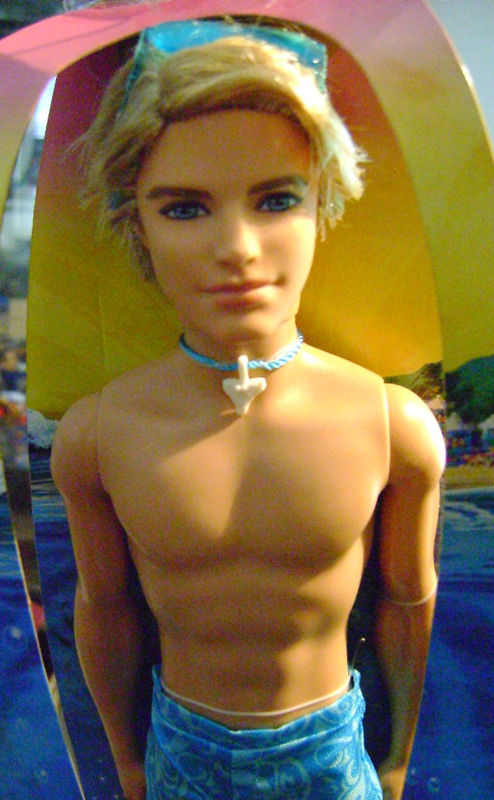 MelodyLaurel So there he is. I was starting to think Steven was going to be Mer's new hot Australian surfer boyfriend. No wait, was Blaine a hot Autralian surfer (and Barbie's fling), too?
MJsValentine Blaine was an Australian surfer. I wonder what happened to him, since Ken is back :O
CleoCorinne OMK, Matthew Dylan O'Shea is here!!!!!!!!!!!!!
manu962 OMK !Is he Blaine or Ken ?Please let him be Ken !
Lorinna Please, let him not be fancy with Mer. I hate relationships.
MJsValentine I think it's Ken. Blaine was replaced by Ken sometime in 2006.
corinne17 OMK,will he be Merliah's boyfriend? If yes,I'll freak out!
Lorinna It's Ken, obviously. It's the same Ken from MT. So I will, Miss Skipinne!
corinne17 If he'll be then,they could do better on making him.He's creepy enough for me.
Lorinna He looked the same in MT.
MajorAbbey If he's going to be Merliah's boyfriend, then Lyssita beat them to it.
CleoCorinne ^ Because Miss L is awesome ofr BMs predictions, you know...
MelodyLaurel ^ She is. 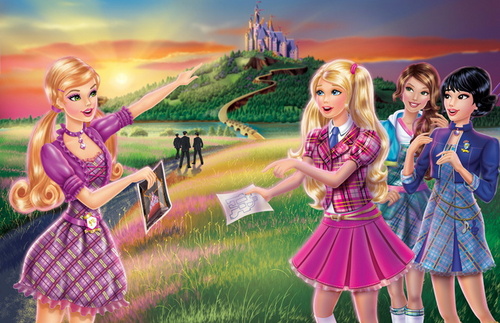 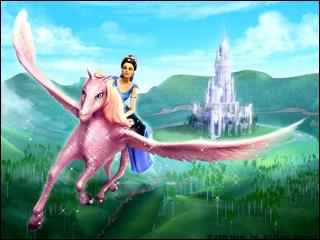 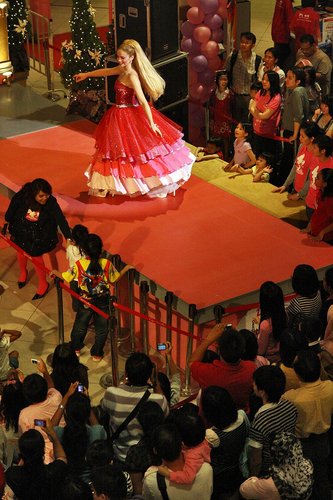 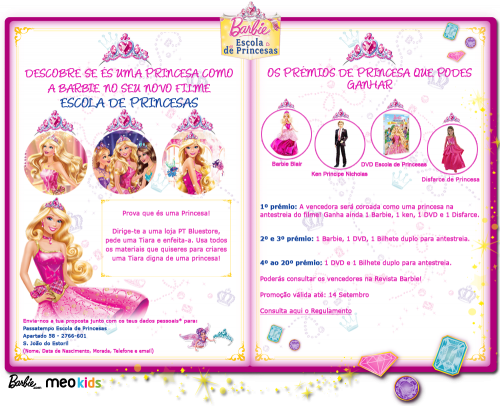 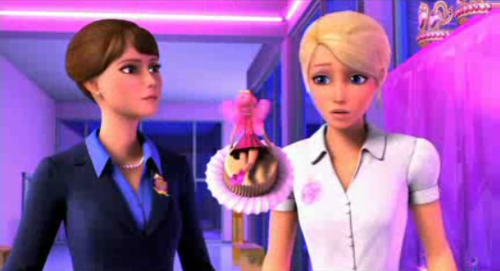 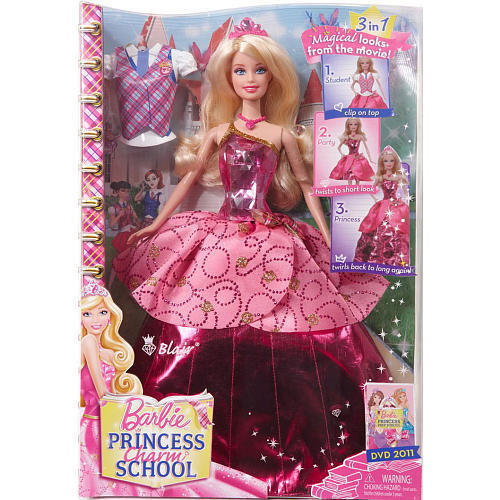 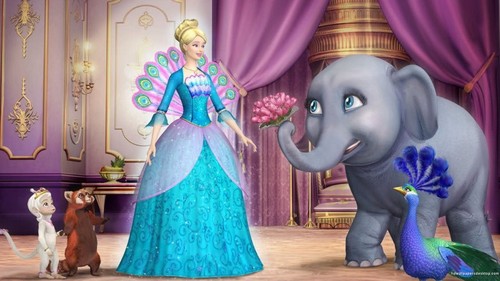 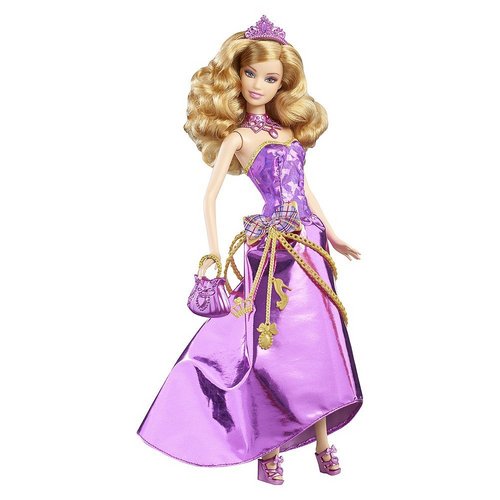 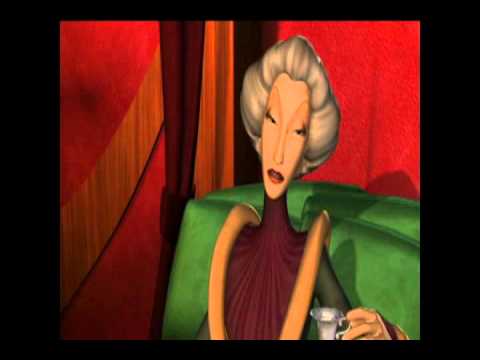 15
búp bê barbie as Lọ lem (fan trailer)
added by Lena_t
Technically it is awful. But what about idea? Please bình luận because I first made such things like this.
video
princess
búp bê barbie
song
trailer.cinderella
clara
7
New Plot of Mariposa & the Fairy Princess
posted by TylerHikaru

In a new búp bê barbie Movie, Barbie: Mariposa & the Fairy Princess. Mariposa, the con bướm, bướm Fairy has become the Royal Historian of Flutterfield! She’s sent as Ambassador to Shimmervale, a faraway kingdom, to make peace with the crystal nàng tiên that live there. In Shimmervale, Mariposa befriends Princess Catania™, a crystal fairy who hasn’t flow in many years. Instead, she flies through her kingdom with the help of a beautiful flying friend - Sophie, the Pegasus! The winged horse draws Princess Catania’s chariot through the skies, until Catania conquers her fears and flies on her own again.
2
Perfect giáng sinh OFFICIAL LYRICS
posted by CleoCorinne
Well I've been waiting all year
Just for this ngày to get here
And I’ve been learning
Nothing goes exactly like bạn plan

The ornaments are rocking
Somebody lấy trộm, đánh cắp my stocking
I think I threw out all my gift cards
With the recycling 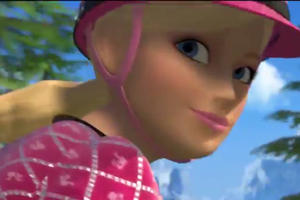 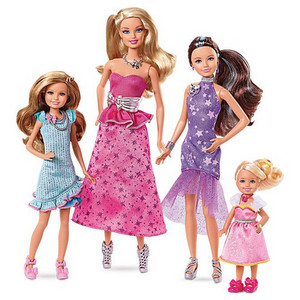 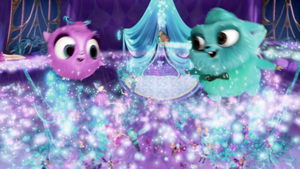