1
What's Your Take - bài viết 179 - Death NO!!!te (Spoilers for Death Note)
posted by windwakerguy430
So, I want to talk about an amazing anime that has so many fans. I watched it, and I can see why people like it so much… BUT, although I do like it… It has its problems. That anime is Death Note.
Now, Death Note is an anime that is about a school student named Light Yagami, who finds a dangerous book called the Death Note, which gives him the ability to kill anyone whose name is written in the book. This then leads him to create a new world order and kill all the worlds criminals, but he is then being hunted down bởi the police and L, the worlds greatest detective, but always manages to stay ahead of them and uses the fake name, Kira. This anime had a great story, great characters, and was so amazing. But, I AM going to spoil the anime’s ending to hiển thị bạn what I dislike about this anime. So, spoilers are everywhere in this review. bạn have been warned. So, Light is basically your typical anti-hero, who wants to do good, but has to do bad as well. Though, it seems he does thêm bad than good. Also, he has hundreds of fangirls. Then there’s Ryuk, a shinigami who gets bored and drops his Death Note in the human world. He also finds humans fascinating, and he basically makes up this shows comic relief. Then there’s L, the worlds greatest detective who is trying to catch Light, hoặc Kira, as he is known as. He also has a HUGE tình yêu for sweets. Also, he has hundreds of fangirls. Just like Light. Then there’s Misa…. She’s annoying. Enough said.
Now, this anime gets pretty tense at times, with Light and l always outsmarting each other in some pretty interesting ways. l tries to prove Light is Kira, because Kira hates to lose, so he challenges Light to a quần vợt match to see if Light hates to lose, while Light makes himself lose his memory of the Death Note to keep from being suspicious. It’s amazing. Just seeing these two geniuses battle it out is amazing. But, then we reached the episode to see who would win. Light hoặc L. And, in the end, Light was able to get L’s real name, and kill him. It was a crazy end, but, I have to say, it was a brilliant ending to a brilliant anim- Ha ha ha, bạn think I wasn’t going to rant on this review. No. After this episode, the anime kept going. Needless to say, after L’s death… Death Note started to suck. However, there is a deleted scene from the show, where it shows L’s funeral. Here, Ryuk actually says how he shouldn’t look phía trước, chuyển tiếp to anything interesting anymore. That there, people, is foreshadowing. Instead of L, we now have these two new guys trying to catch Kira. Mello and Near. hoặc as I like to call them, Boring, and Unoriginal. Mello is just some annoying brat who just doesn’t want to accept losing, and Near is just L… literally, he is just L. Nothing more. And he is just one annoying little shit. And he wasn’t even as entertaining as L. Oh, and there are never any clever battle of wits between Near hoặc Light. You’ve got to be kidding. If your going to make someone be like L, at least make do what l did. But, no, we get a white haired kid talking all quiet like, trying to be like L, but failing miserable. But, if bạn want a real slap in the face, just wait until bạn see the series ending. So, Light, Near, and the others are brought to this warehouse so they can find Kira, who is among them. Light then has his accomplice outside, nghề viết văn down the names of everyone in the room, because he is able to see them. But, they don’t work. And do bạn know why? Because Near switched books………… You… Have got… To be FUCKING KIDDING ME!!! How could Light, the evil genius who, let me remind you, defeat L, the worlds greatest detective, only to get beaten bởi this little shit. Needless to say, this ending HORRIBLY fucked up the entire series. It ruined everything in just one fail swoop. If bạn ask me, L’s death; True ending. At least it was thêm brilliant bởi the writers standard. If bạn happen to watch Death Note, Just stop once bạn reach that part. Trust me. But, hey, that’s only my opinion. What’s Your Take
lucyhaertfilia likes this
Addika4045 wow, just wow. I'll be the judge of how much this anime sucks BTW!!!! You seem like the hater type anyway...
Windwakerguy430 No, I love this anime. I really do. Just that, after L died, I began to lose intrest
kittyluv57 XD I personally loved the ending of Death Note, and I honestly prefer the second half of the series, just barely. But, it's your opinion. 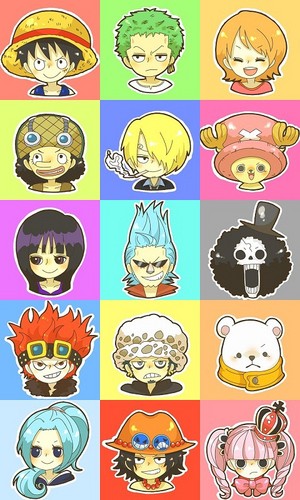 1
One piece
added by animemari 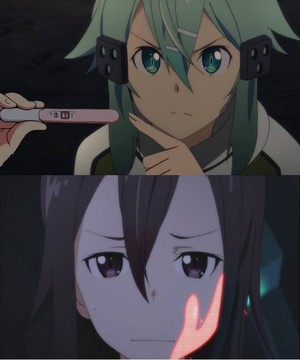 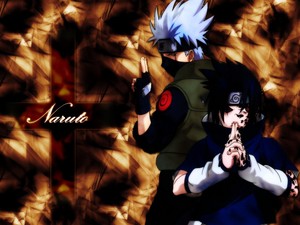 are they same
added by Trignity 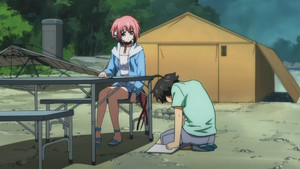 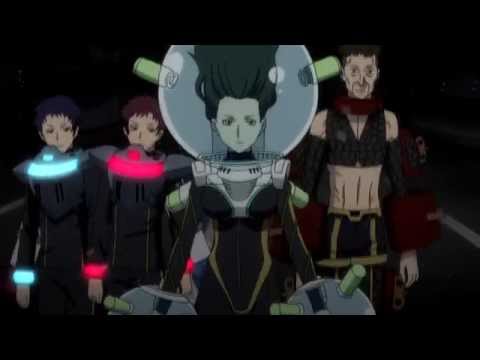 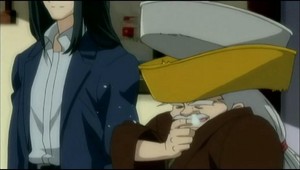 A funny scene AND running gag in Tsukuyomi: Moon Phase
added by weirdalfan2788 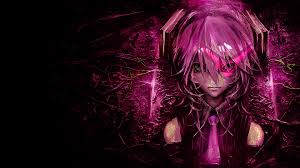 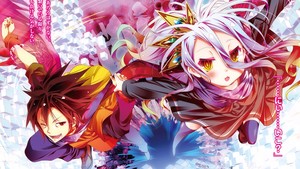 No Game No Life
added by jigsawwolf 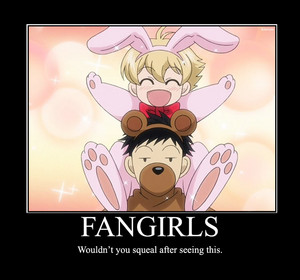 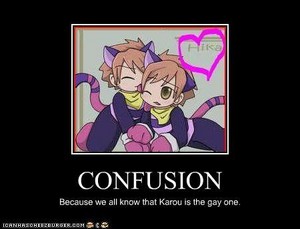 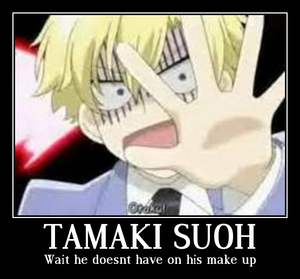 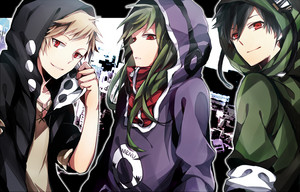 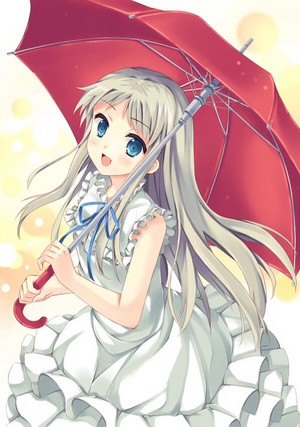 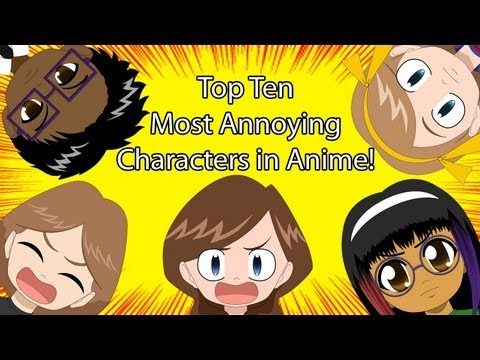 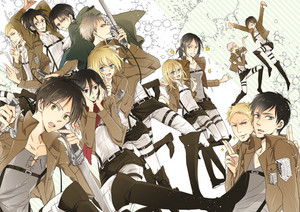 3
Shingeki No Kyojin
added by meliblack