alice1919119, Sununu and 11 others like this
tijgerin6 I love it! :)
anisebastian Agreed!!!Just love it!!!
alakabby Nice! My favourite quote is “Life is all about challenges, There’s no point in living if there’s no one strong to play, It’s better if I can’t win.” – Kagami (Kuroko No Basket)
Akari-chan love it
Sununu My favorite quote from anime would probably be this: Those we are close to can surprise us. No matter how much we think we know someone, they always manage to defy our expectations. - Corporal Giroro( Sgt Frog/Keroro Gunsō )
SnowAngel_ "This world is Rotten. Rotten people should be killed off to cleanse this world." Eh, not really sure I agree with this one.
xXGodEaterXx favorite quote isnt here FUCK YOU. I'm human, the real deal, right down to the fuckin' marrow of my bones. Don't lump me together with you faggot-ass monsters. - Guts (berserk)
SonamyVsShadamy That was long but I seen this one quote on Google: "Don't die for your friends, be there to live for them." (Fairy Tail) I watched dat. Loved it. 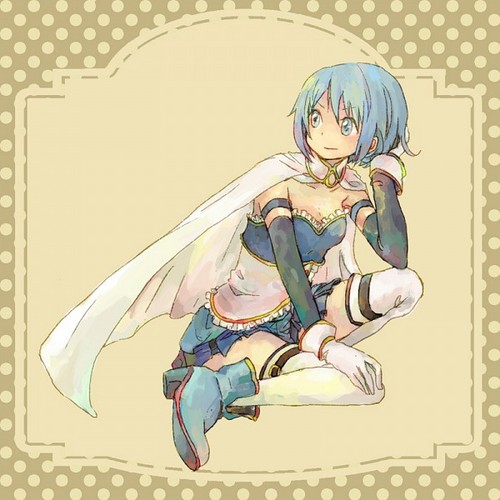 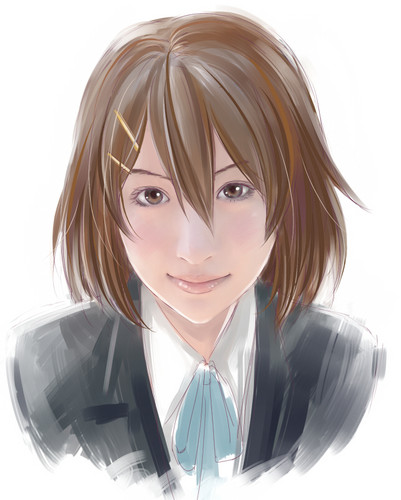 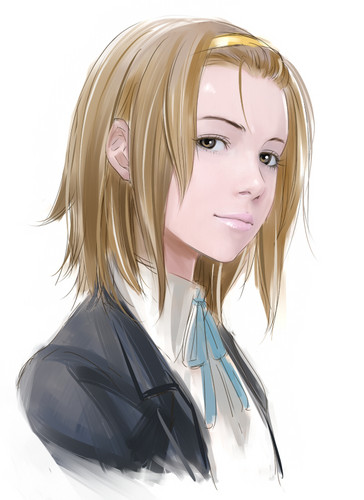 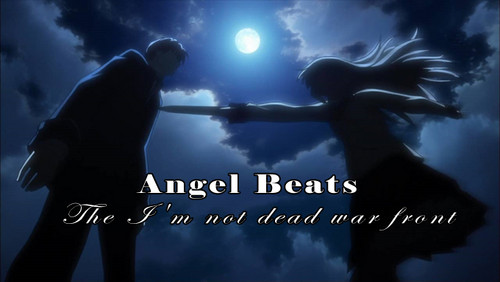 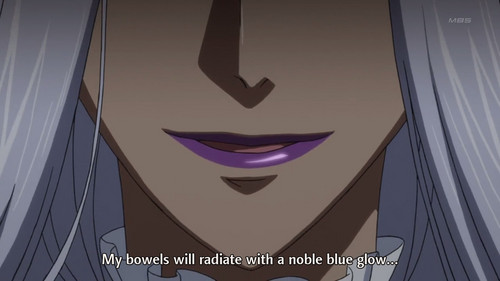 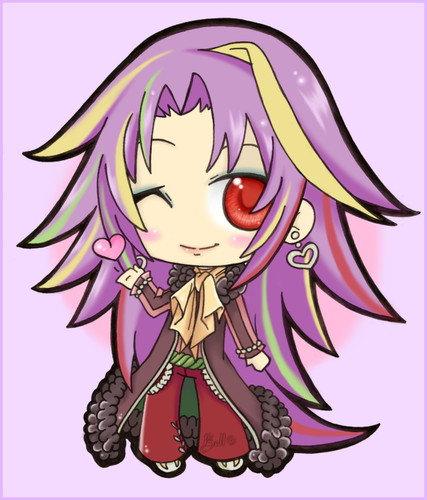 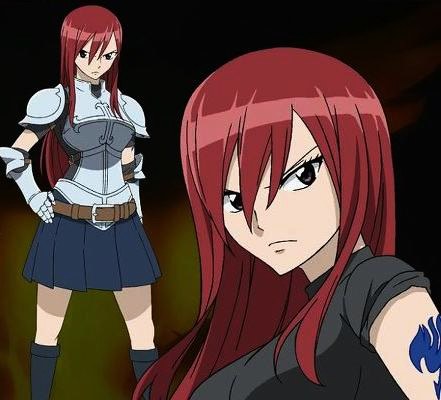 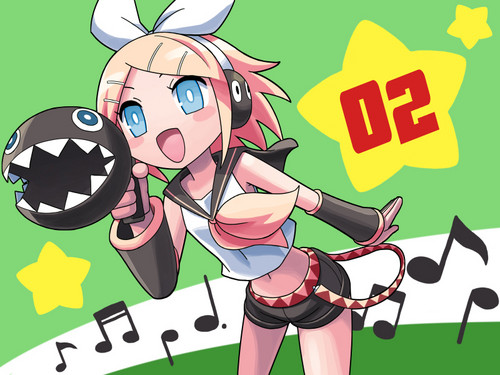 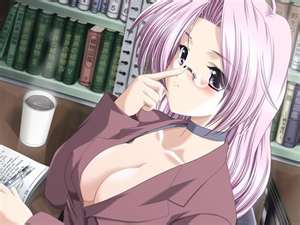 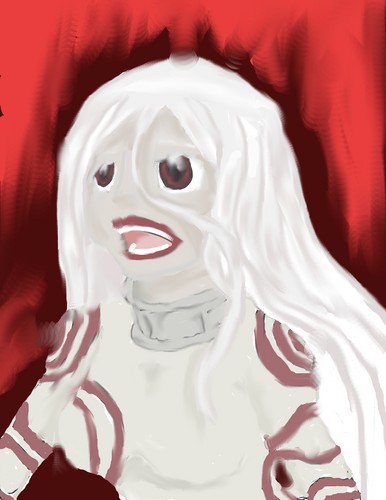 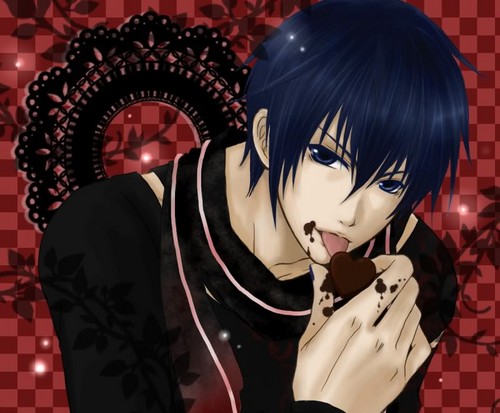 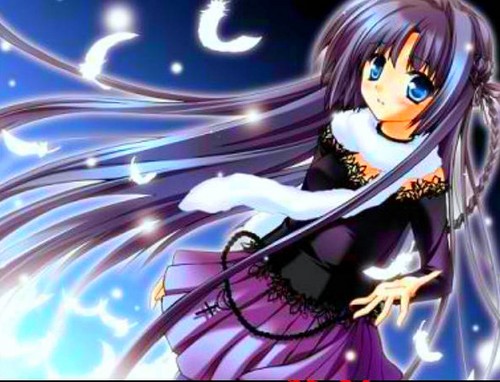 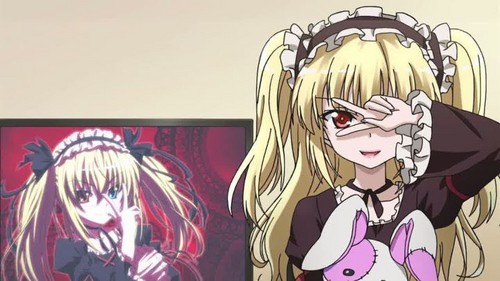 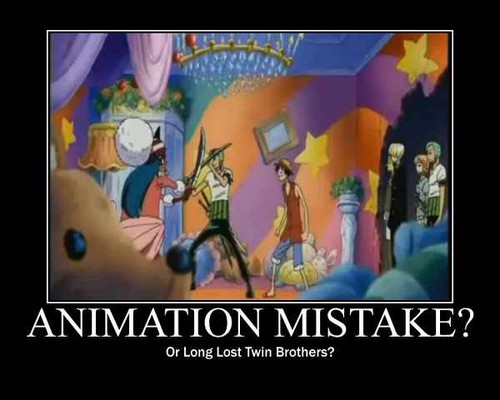 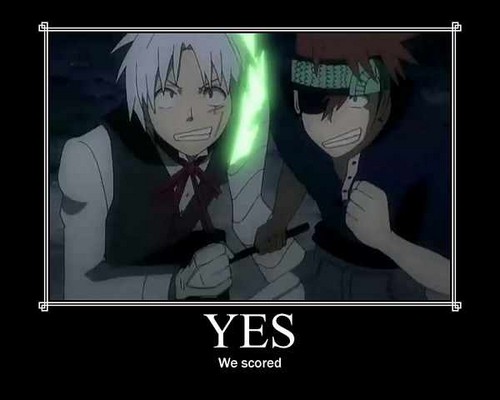 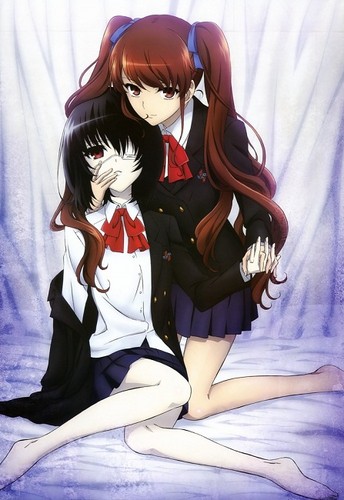