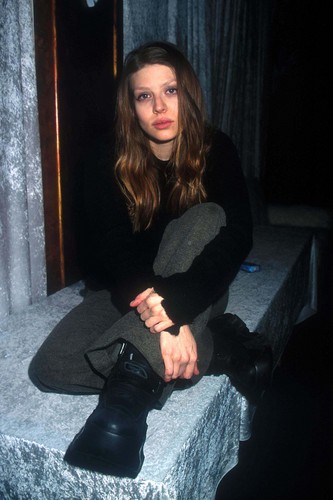 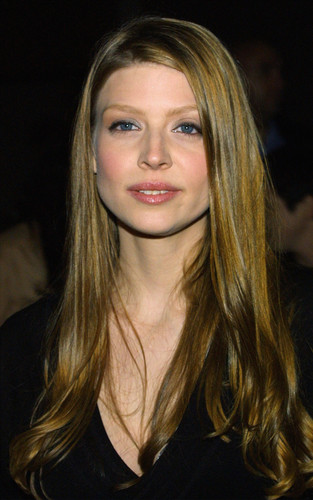 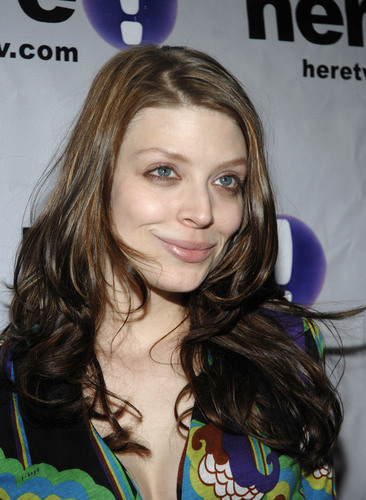 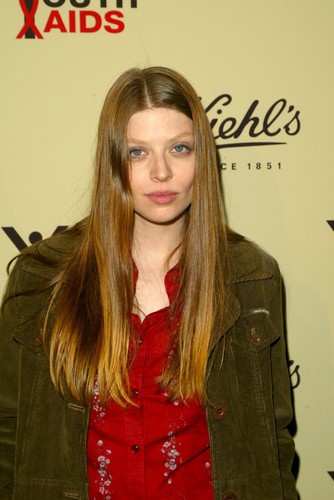 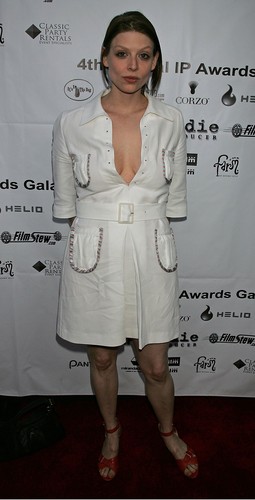 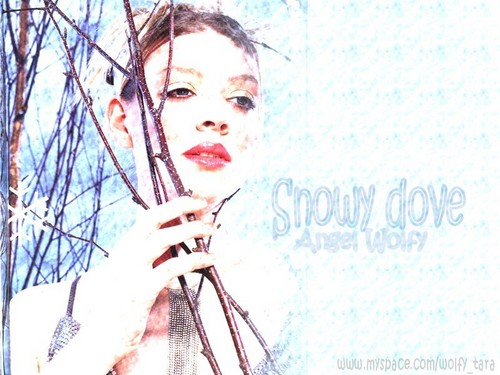 The partners will fund the production of the show's first season through Kickstarter. "We believe that the huge international following for the series of novels, as well as những người hâm mộ of Blake Calhoun's award-winning web series, give us the best possible chance to see this property come to life," đã đưa ý kiến Caine.

The Kickstarter includes such innovative rewards as virtual guest spots, signed sets of novels bởi both Rachel Caine and Amber Benson, and special, limited edition headshots of Amber in makeup and costume as Amelie, the vampire founder of Morganville. 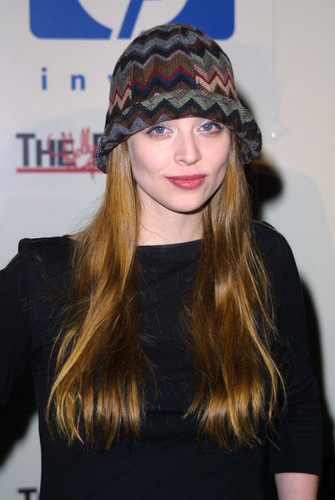 HP and The Hollywood Reporter Celebrate "The Future Through TV & Film"
added by Darry
Source: thecelebritycity
You Might Also Like... 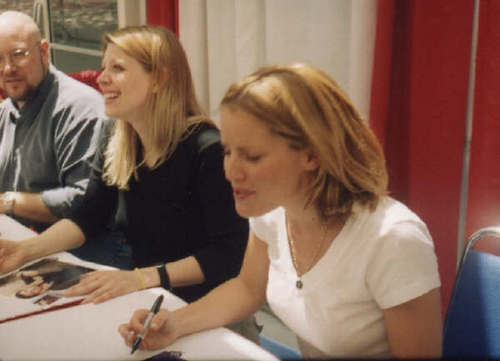 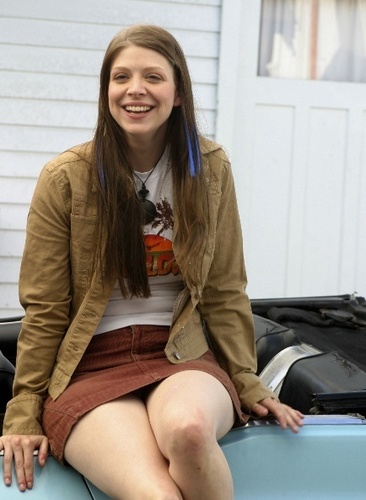 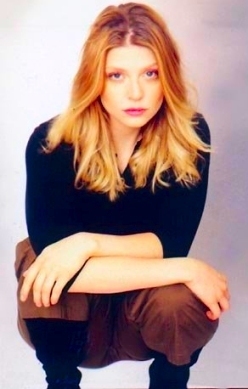 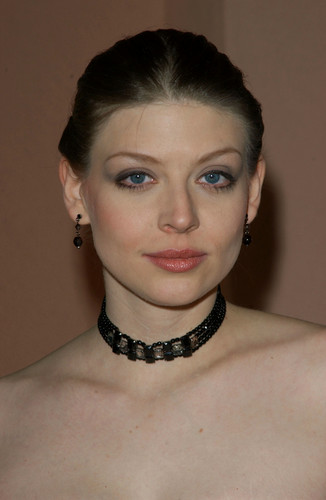 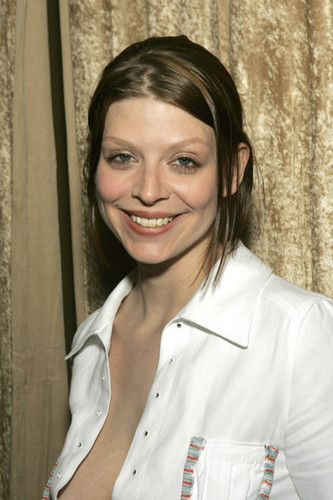 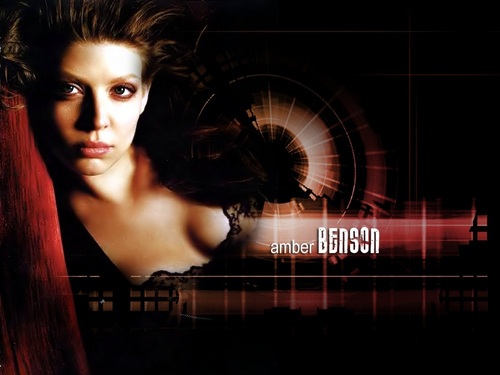 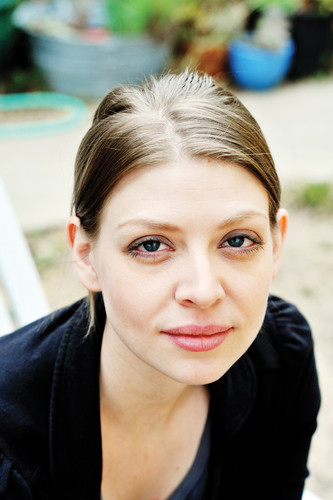 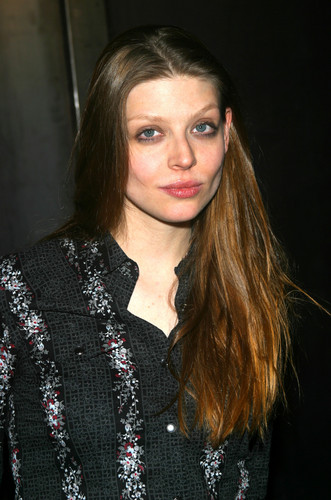 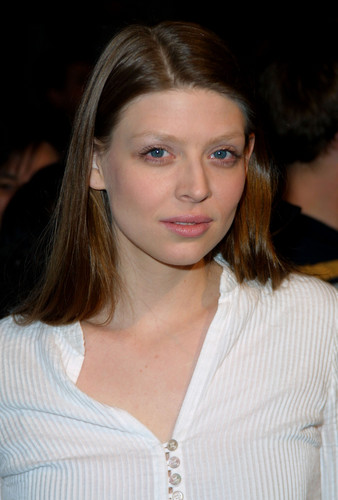 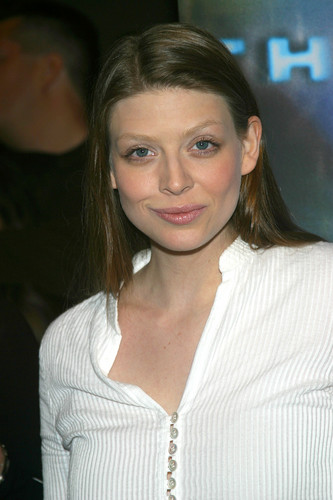