I hear the teacher tell a joke
I see the students laugh, I laugh too
I feel the laugh that comes from me, its fake
I smell màu hoa cà, lilac perfume come off my clothes, I hate lilacs
I taste the dryness in my mouth

The students around me are real, but I am a fake
I ware a mask infront of them
School ends, finally

At trang chủ my dad tells me a storm is coming
Until it comes I keep my mask on, even infront of my family
Its night, everyone is asleep
I stand outside waiting for the storm

I am weak losing strength, like losing blood
but the scene just drags on no one sees me.
I am unnoticed and as the picture fades away.
I'm covered with a touch, a healing touch.
I look at the face, the kind kind face smiling down at me.
I extend a hand but it never reaches its destination.

About this poem: I wrote it last night and its set in Afghanistan when someone's been shot and everyone's busy fighting so they don't notice him and then he sees the Angel of death in front of him and then he dies before he can touch it.

Dedicated to the soldiers of Afghanistan.
5
my mask-a poem i wrote
posted by laspanglish
there is a girl who hides her face,
a picture of carelessness and happiness in replace.
she laughs and jokes,and tries her best,
puts on abrave face,leaves out all the rest...

please her fanily and her friends,
carefull not to speak,not to offend.
pretends to live a life of harmony and peace,
but a soul dark and twisted a tearful beast.

when twilgiht comes she cries alone,
abandons and locks away the sickly clone.
her hidious tim, trái tim all torn and sad,
releases her feelings dangerous and bad.

with only god she can confide,
his glorious power nothing can hide.
when the sun rises in the east,
again she wakes up,pretending,in...
continue reading...
3
Mất tích tình yêu
posted by child2218
Last Love


About poem: I wrote this poem Saturday night(AKA yesterday) Its about someone who was being abused bởi their girl/boyfriend then she/he dumps them and their alone on the đường phố, street and no one will hear cause their minds are full of hate and ignorance, they ignore the hurt person and let them scream out in pain.

I think it's going to be all right, Southscott Middle.
I'm in Mr.wheelwright's class.He's OK. Looks like Rolf Harris but likes computers and supports Man United so can't be all bad.
The kids are Ok too,apart from a snob hoặc two and a few veg, but bạn always get those.
There's terrific playing-field,and at lunch time after your meal bạn can play on the computers in the library.you've got...
continue reading... 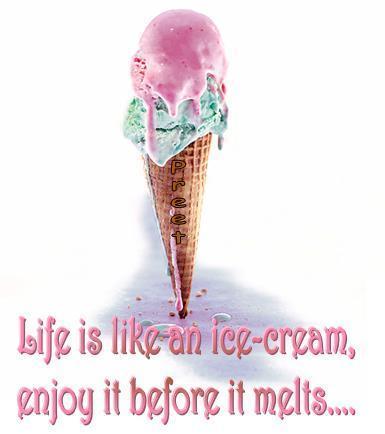 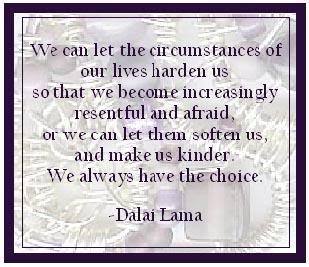 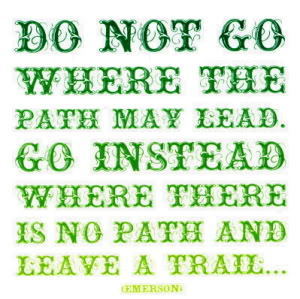 4
the right path
added by nessienjake