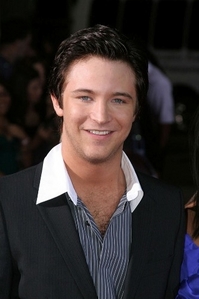 "Mike Welch who plays Mike Newton in Twilight and New Moon recently gave an interview to MTV. He talked with them about Bella Swan’s (Kristen Stewart) scene where she attempts to get over Edward Cullen bởi going on a three way ngày with Jacob Black (Taylor Lautner) and Mike Newton. He stated , “I really should’ve checked with someone if this is information I can give away hoặc not.” He đã đưa ý kiến Bella,Mike,and Jacob are going to be watching a horror film at the movie theater,and that Chris Weitz is inserting his own mini “movie within a movie” into the mix.

Mike revealed that the film is called Face Punch, and that it’s an action film. He stated, “We started out with a few other comical names, but it turned out those were actual films so we couldn’t use those titles. I forget the first few titles, but it was like Crazy Explosion, and it turns out, there actually was a Crazy Explosion."

He continued bởi saying, “Chris came up with the title. And apparently there is no Face cú đấm that we know of.” Apparently the scene almost didn’t make it into the movie,but he recently delivered the news, that it would be included." 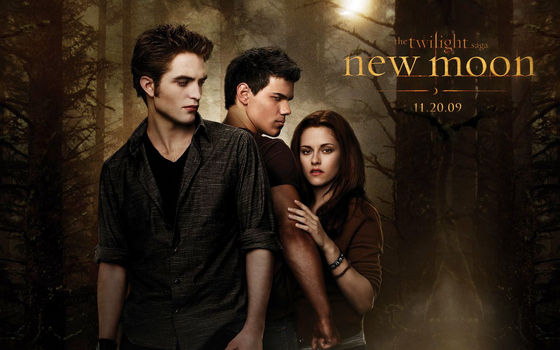 18
The prom HD
added by Seraphiene

Kachiri,Zafrina and Sienna
added by 2625ol