5
If it wasn't for
posted by KatiiCullen94
Description: After Katniss and Peeta were announced victors of the 74th Hunger Games, Katniss never had to pretend to tình yêu Peeta, because she did. But Snow still didn’t believe her. When Peeta and Katniss are drawn to enter the 75th Quarter Quil games, Peeta wasn’t telling a lie when he đã đưa ý kiến they were expecting a baby.

I hold no rights over story and characters.

We’ve come so far in the last few months, Peeta and I have been through the rockiest road of our lives and to say it’s been hard is putting it simply. The only thing that centres us both is each other, for we are only one that understands what the other is going through. When we hid in the cave, we realised we only had each other, and that was all. Panem could not be trusted, not even Haymitch, our mentor, the one person assigned to keep us alive.


Our lives were changed forever and only other victors understood that, the public only saw what they wanted to see and that was our love, a true tình yêu that triumphed over life and death. And although they weren’t far off, they missed one component, and that was the real tình yêu we shared in private. Every ngày that Peeta is bởi my side is another fraction of healing the scars in my mind, he made me stronger and stronger, and I tình yêu him for that. In private we don’t even have to speak, as we already know what needs to be said. Our nights are my favourite, Peeta cuddles me so tightly, kisses my neck and whispers useless nothings in my ear.


We have finally finished our tour of Panem and are on our way back to district 12, our home. A knock on my lều, cabin door sounded, I knew it was Peeta.
“Come in” I responded. Peeta emerged in his pajamas I automatically recognized from his own wardrobe; in each of our cabins we were supplied with many pairs of beautiful satin white pajamas. It was like he đã đưa ý kiến before the games, he doesn’t want the capital to think they changed him, and well, they never did.

“I just wanna say, today wasn’t your fault. That man made his decisions, there was nothing we could have done, and we never have to do this again.” Peeta came forth. I know Peeta was right, but there was nothing I do that took away the feeling of guilt.

Peeta spoke of the events of today in which during our visit to district 11, trang chủ of Rue, a mature age man rebelled against the guards. A crime punishable bởi death, which was exactly what they did, a public execution in the town square to scare the onlookers. I have seen enough of death. I’ve seen thêm than mine and handful of others share of death and murder a front of my very eyes. We were swiftly removed from the scene and pushed onto the platform of the train awaiting us. Peeta and I could only hear the screams of the now unfolding riot fueled bởi a mockingjay symbol.
I knew Peeta was right, but I still felt responsible, I always will, I wouldn’t dare to know how many lives have been Mất tích in the name of Katniss Everdeen and what my pin stands for, for I fear that may just pushed me over the edge.

Peeta came over to the giường and wrapped his arm around my waist, pulling me in to his body. He rested his head on my neck and kissed.

He whispered; “I tình yêu bạn Katniss, we can’t change what happened, all we can is go trang chủ and live our days out together.”

He was wrong, we started a rebellion, as if we could get out of trouble just like that, Snow wouldn’t give up so easily.

“Peeta, I wish it was that easy, we can’t just walk away from this, this is what I created. Snow won’t stop till ever last drop of hope is squeezed out of the districts. We’ve Mất tích before even we’ve even started.”I replied.

“Katniss, stop thinking like that, we owe Snow and the capitol nothing, we played their cruel game, they are strong enough to take control back, they choose not to just yet just to scare us even more, and they are dragging out the full lock down so they set a higher example. Once we get home, we will hiển thị them how much we tình yêu each other, just like Snow wants, then we go back to living our lives, please Katniss, look at me”

He rolled me over on my side so my eyes looking straight into his. His eyes did not yield, they were confident and bold.

“Everything will okay, bạn have me, and I will let anything happen to bạn hoặc Prim and your mum.” He đã đưa ý kiến without once breaking his eye contacted.

I almost believed him, but I knew better. Peeta chooses to think that way, because it’s the only way he can continue on with his life post Hunger games, thinking everything will be okay; he created a false reality to deal with the cruel truth.

Peeta leaned in slightly taking a ball of my hair in his fists; his eyes overlooked my face, adoring me. He leaned in further for the kiss. His lips met mine, softly and ever so gently. I knew he loved him in moments like this.
He pulled away after the time of a peak. I needed more, I needed him. He sparked something in me that I’ve never felt.

My tim, trái tim started to race and my hands took over. I reached back for him, aching for his closeness. I leaned in for another kiss, growing thêm and thêm with passion, I needed him. He was everything. His mouth tasted like strawberries in spring time, it made me hungry.

I pushed him over me, I could feel his need for me too, it matched my need for him, and we needed each other right now, right here. We’ve never done this before, but yet with each other it came so naturally. His arm reached out for my leg, grabbing it in urgency, pinning it up and draping it over his torso.

Our kisses continue to grow thêm passionately, putting all our heat and tình yêu into every movement, the woman inside me was growling at me, begging me for thêm and thêm Peeta. To be closer and closer; I slipped my hand around his neck and went in to Kiss his inner neck, he moaned viciously into my ear.
kall_pal17, Flickerflame and 3 others like this
EverlarkForever more more more please write a second chapter 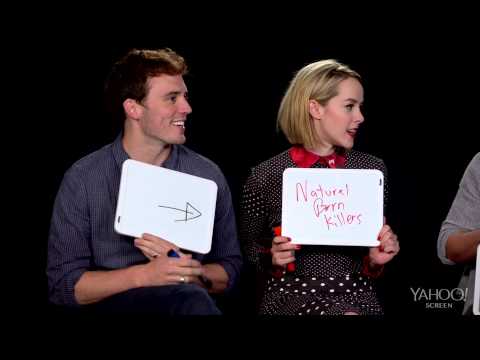 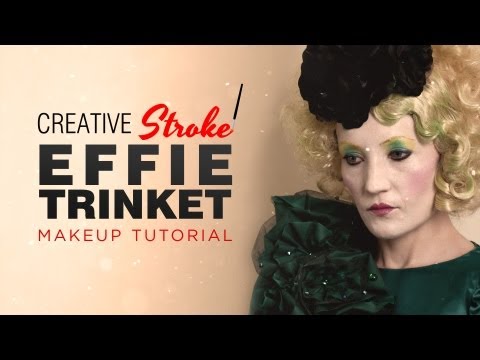 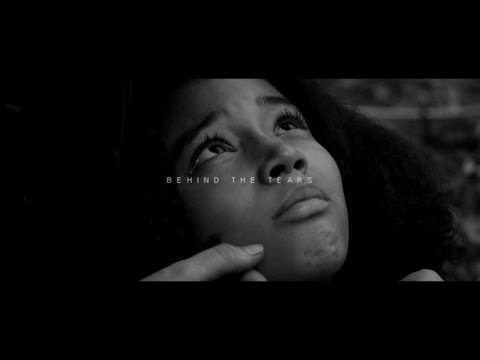 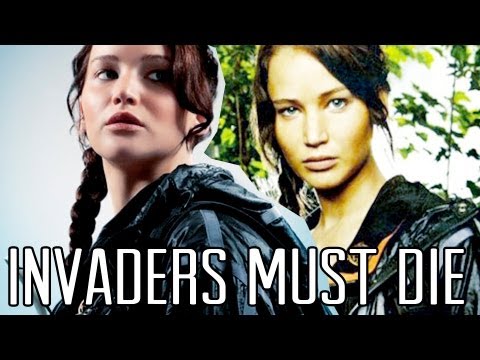 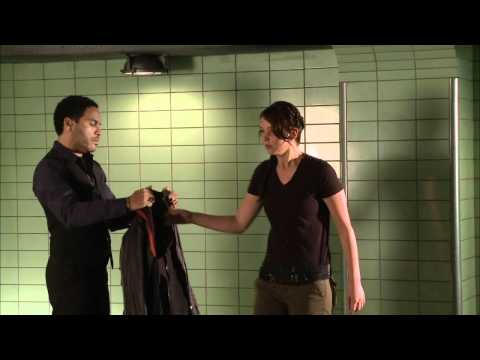 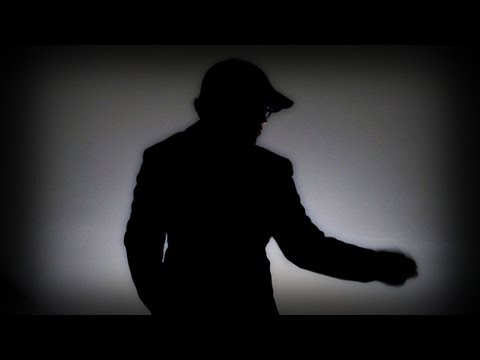 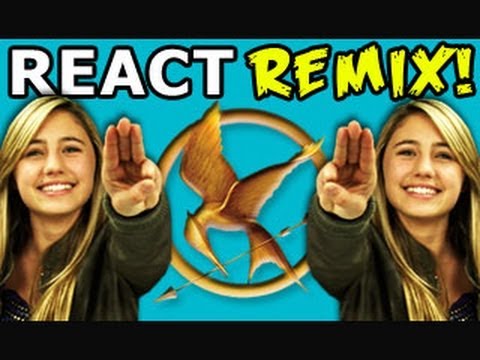 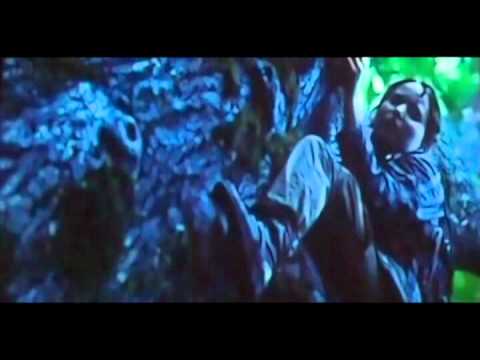 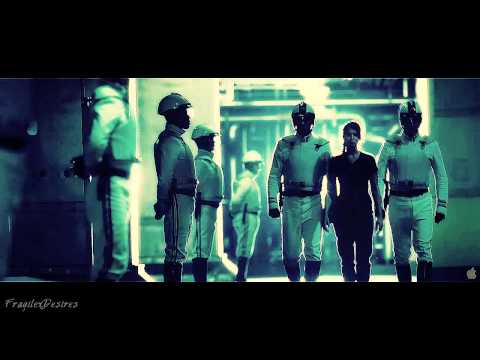 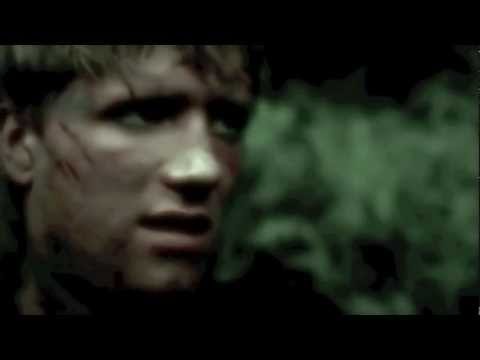 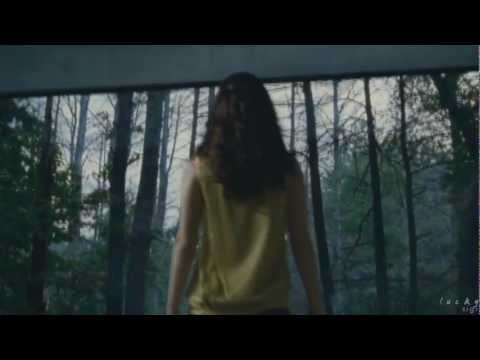 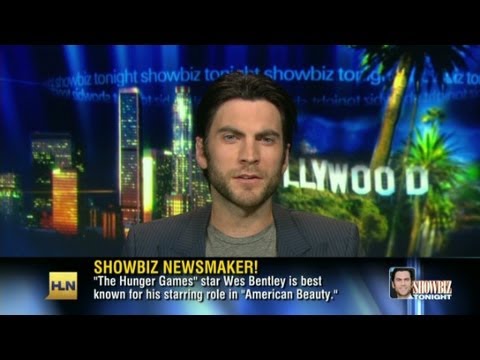