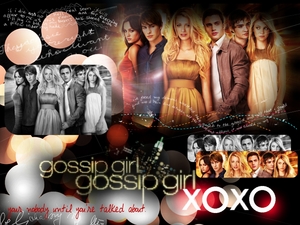 The narrator is always the Gossip Girl, voiced bởi Kristen Bell. She begins the recap with the sentence: "Gossip Girl here, your one and only nguồn into the scandalous lives of Manhattan's elite.", and usually ends the episode with "X.o.X.o Gossip Girl". The pilot episode is designed as the whole storyline is guided bởi Gossip Girl. The scenes are switched fast and Gossip Girl adds các bình luận all the time.

However in the later episodes, often Gossip Girl tells literary trích dẫn and doesn't involve in the conversations of the characters with dirty and juicy comments. Also, excluding the movement of the storyline in the pilot and the first couple of episodes the rest of the episodes follow the regular movement. For example in the first episodes Gossip Girl used to say: I wonder what she is doing hoặc let's see what he is doing and the scenes would fast di chuyển to the mentioned character.
hamidfirststar, Dean-girlx and 6 others like this
QueenR i love that show... ssssssssssssooooooooooo much...!and i loved this spot 2!!!
melikhan me tooo 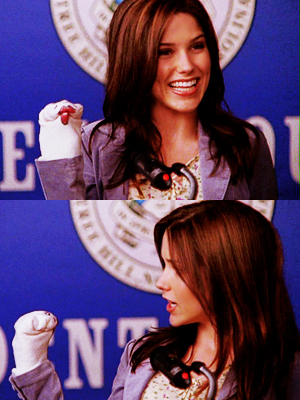 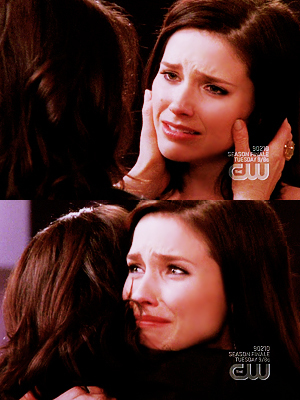 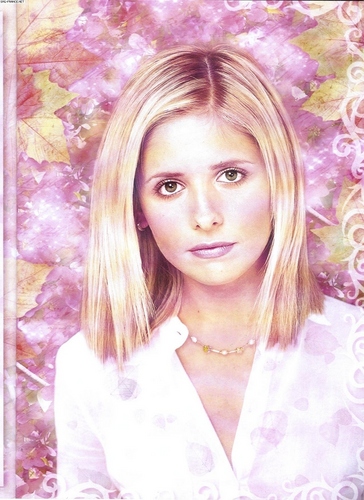 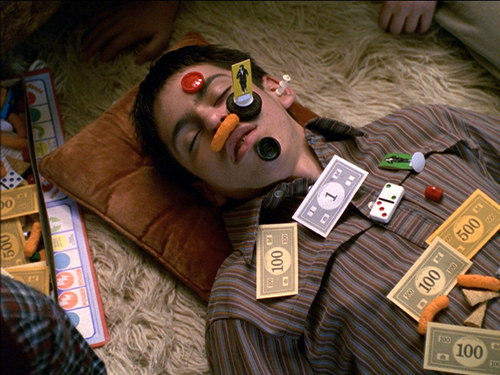 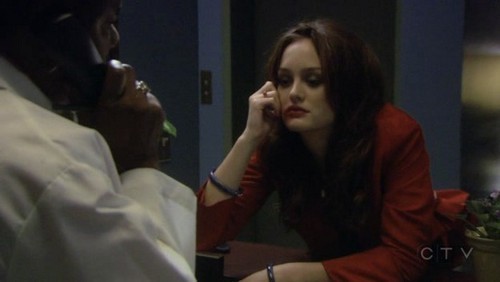 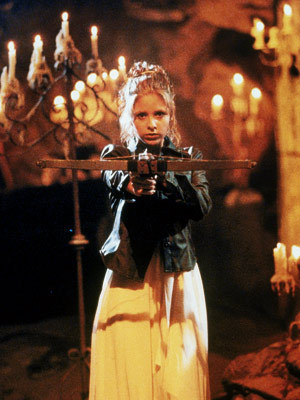 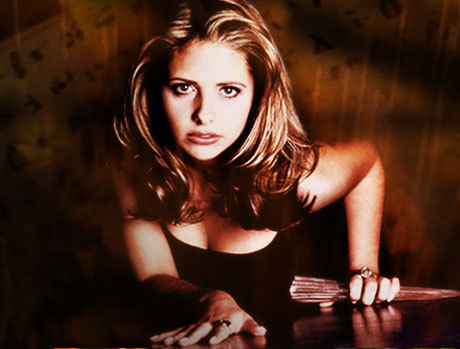 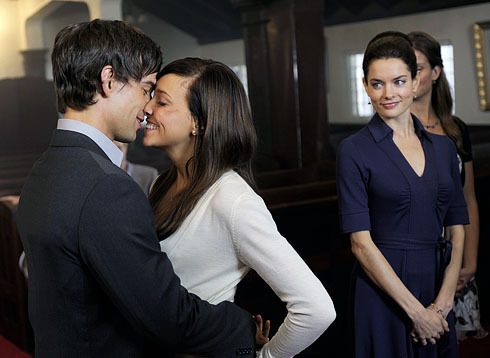 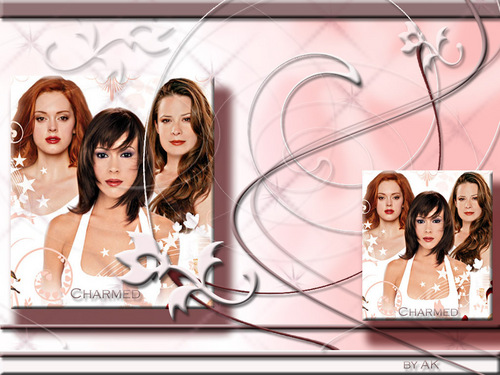 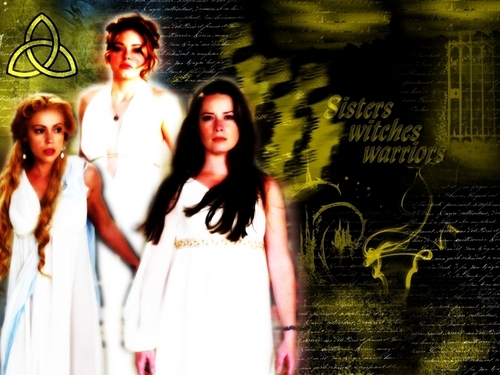 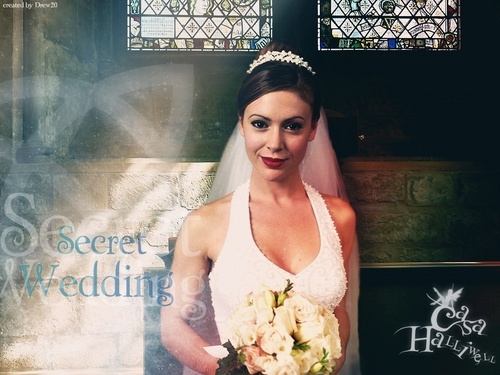