4
Guilt and Terror - fanfic bởi doctor-reid
posted by doctor-reid
This is just a short piece of Castiel’s thoughts after Sam killed Alastair in ‘On the Head of a Pin’. His shock at Sam’s actions and his guilt at where the proceedings had left Dean. Just a one shot – NO SLASH.

Disclaimer: I do not own Supernatural hoặc anything to do with it. I’m simply borrowing the characters and then (sadly) giving them back to the wonderful Mr. Kripke afterwards. Thank bạn Mr. Kripke! *grins*

Alastair’s body fell to the ground. His mouth and eyes still hung open. His lifeless form hit the ground with a thud and silence followed. For a few brief moments, Castiel stared at Sam in a mixture of disbelief, disappointment and concern.

Disbelief because Sam had just killed a demon. Not just any demon, Alastair, with his mind. He had not just exorcised him, he had killed him. For good.

Disappointment because Castiel had hoped that Sam would not continue down this dangerous road. He had hoped that Dean would be able to talk some sense into his brother.

And concern. Now that Sam had taken the tiếp theo step with his powers, what did that mean? Castiel didn’t know, and that thought, that lack of knowledge, it terrified him.

Castiel glanced from Sam to Ruby. The Angel could not quite decipher the look on her face, but if he didn’t know any better, he would have read it as pure satisfaction.

Castiel then looked back to the younger Winchester brother. Sam gave him one last glance before turning to Dean. All three of them looked at the unconscious young man lying in the middle of the room. Sam rushed over to his brother, kneeling bởi his body and lifting his head into his lap. Neither Castiel nor Ruby đã đưa ý kiến anything as they watched Sam căn nguyên, cái nôi Dean in his arms.

Castiel couldn’t help but feel guilt inside of him. He knew it was wrong. He was an Angel of the Lord. He should not hiển thị any emotion. Yet guilt filled his body to the brim and he could do nothing about it. Castiel had not wanted to put Dean in there. He had not wanted to make him do what he had done. Yet he could merely watch as Uriel kidnapped Dean. His friend. He could only be a bystander as Dean was forced to do the one thing he had sworn to himself that he would never do again. And look where that had landed him.

Dean was now lying in the middle of the floor and no matter what Sam did, no matter how much he tried to coax his brother to wake up, Dean remained unconscious. Castiel barely heard Sam screaming for help to get his brother to the hospital. He watched as Sam lifted Dean’s limp form into his arms and carried him out of the door to the Impala. He sat in the same spot Alastair had dropped him and stared into space.

He had to get to the bottom of this. For Dean. He owed him that much.

kiaya91, HorrorFan101 and 2 others like this
HorrorFan101 love it!! really nice job! *thumbs up*
shomill Very good! You should write for Cas more often!
doctor-reid Thanks guys XD I enjoyed writing for Cas =) 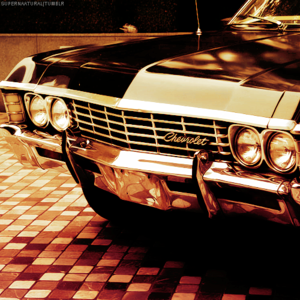 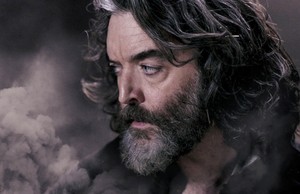 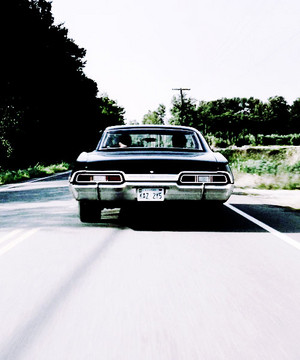 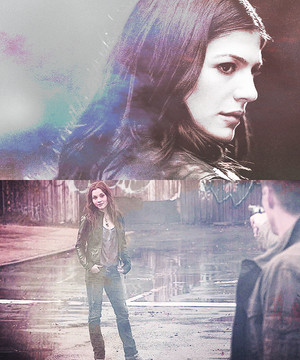 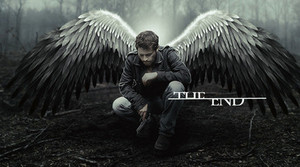 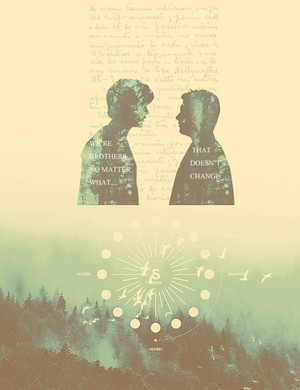 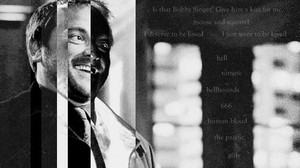 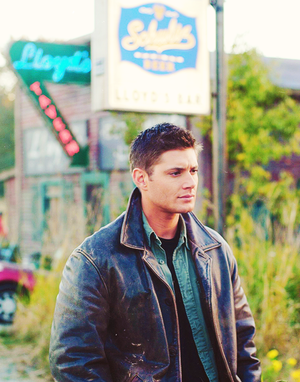 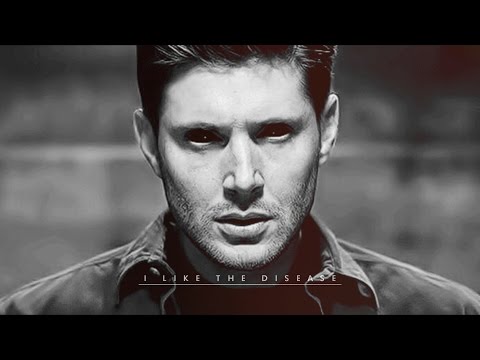 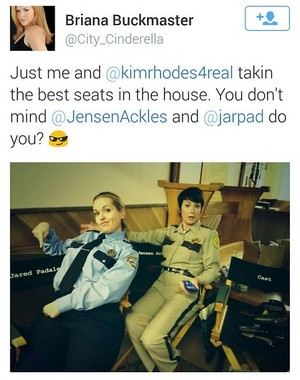 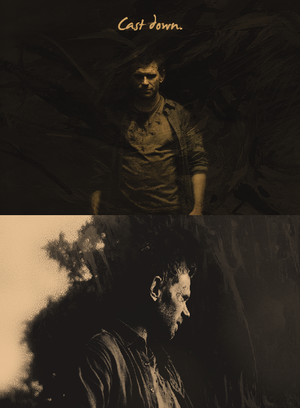 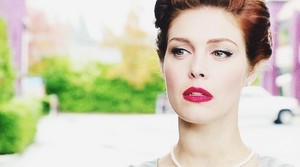 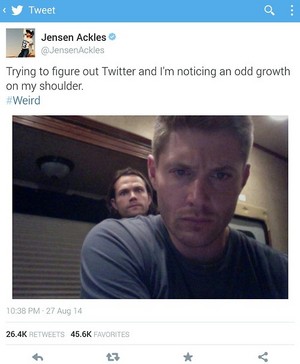 3
Jensen and Jared
added by tanyya

2
Castiel, The Angel of the Lord
added by bouncybunny3 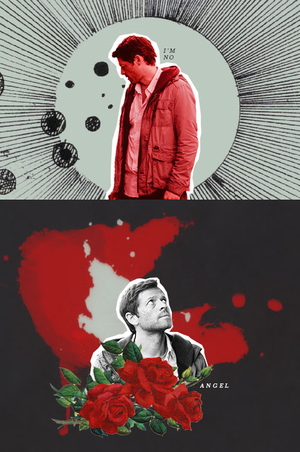 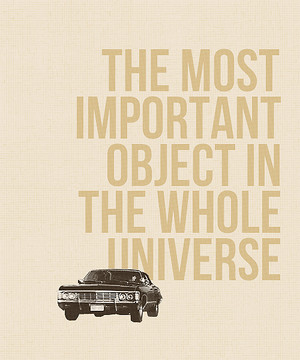 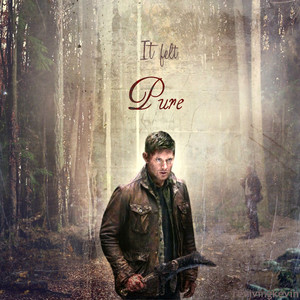 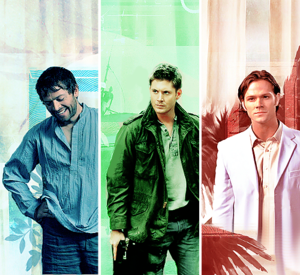