1
What Happened in Colorado chapter 7 In Sickness and in Health (2/10)
posted by HaleyDewit
An giờ later, when Daphne’s arm was in plaster, someone knocked on the door and Zoey appeared. Her nose was still red, but she didn’t look so angry anymore. She stuck out her hand and made some movements with them like she was doing mime.
“What are bạn doing?” Daphne asked frowning.
“Just checking the vibes, that’s all” Zoey answered. She looked at her sister. “Seriously, is it an toàn, két an toàn in here hoặc should I get myself a helmet?”
Daphne rolled her eyes and waved her good arm. Zoey walked towards the bed.
“So, the window, huh?” Zoey đã đưa ý kiến kind of impressed. “Guess he’s not a total WIMP”
Daphne raised her left eyebrow. “You make it sound like I should be proud of him”
“Well, at least now bạn have something to hold against him” Zoey said. “And he’ll have to do all the chores”
“No” Daphne shook her head. “I don’t want to see him ever again”
Zoey sank down on the giường and took Daphne’s hand. “Sweetie, bạn have to be honest here. bạn weren’t really nice to him. He didn’t do anything wrong. He didn’t know. If bạn want to blame someone, blame me. I’m the one who took him there”
Daphne shook her head again. “That still doesn’t excuse his behavior. I want a divorce”
“You don’t mean that” Zoey đã đưa ý kiến soft.
“I do” Daphne sobbed.
“Don’t make any rushed decisions now” Zoey reasoned. “You should talk to him, give him the chance to say he’s sorry”
“No, you’d have to call him and he doesn’t know how to use a phone” Daphne said.
“Actually there’s no need for that” Zoey said. She averted her head to the door. “You can come in now”
The door opened and Cas came in. Daphne grabbed Zoey’s arm. “Get him out of here. I don’t want to see him”
“Daphne, please listen to me” Cas begged.
Daphne rotated her head to Cas. “Leave me alone. I don’t want anything to do with you. Get out!” she screamed.
“Daphne, calm down” Zoey đã đưa ý kiến sharp. “Emmanuel, bạn are not leaving until this is sorted out”
“How can bạn take his side after what he did? He tried to kill me!” Daphne cried.
“I’m just trying to save your marriage” Zoey said. She looked at Cas. “Say you’re sorry” she ordered as if she was talking to a three year-old.
Cas opened his mouth to say the words when the door was busted and two police men came in. They both aimed a gun at Cas.
“Mr. Allen? I arrest bạn for deliberate assault and battery. bạn have the right to remain silent. Everything bạn say can and will be held against bạn in a court of law. bạn have the right to speak to an attorney. If bạn cannot afford an attorney, one will be pointed for you” the closest one grinded out. He cuffed Cas’ hands. “Do bạn understand these rights as they have been đã đưa ý kiến to you?”
Not waiting his answer they pulled him to the open door and left.
Zoey rotated her head shocked to Daphne. “What the hell just happened?”
TheExcorcist likes this 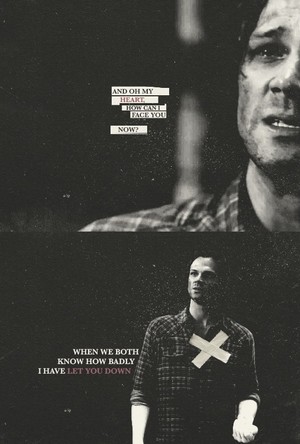 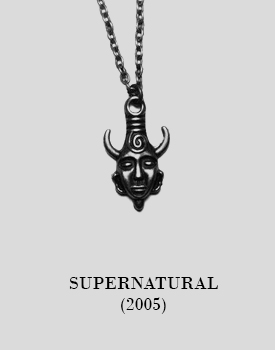 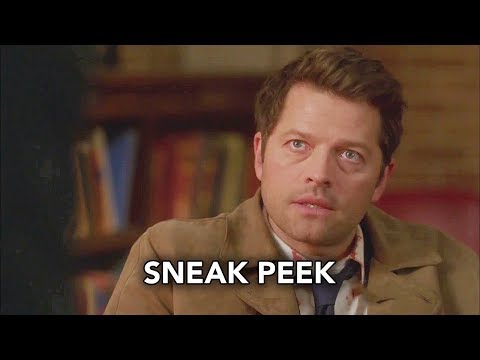 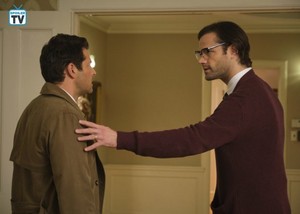 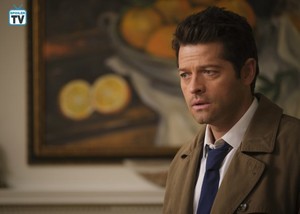 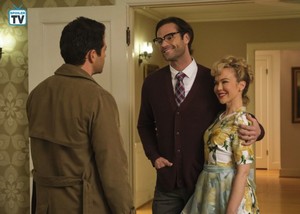 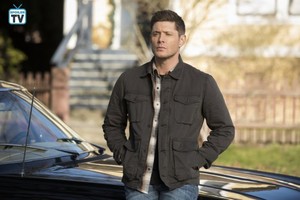 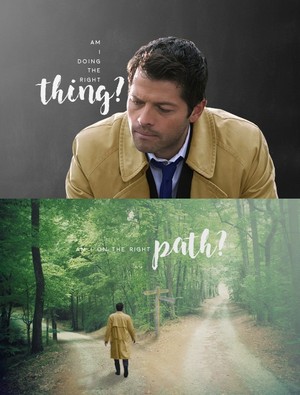 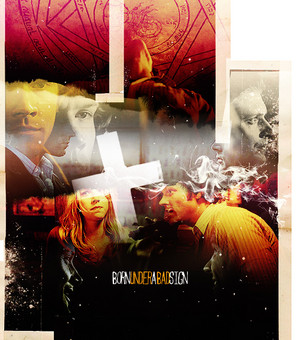 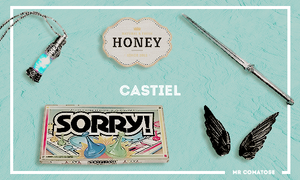 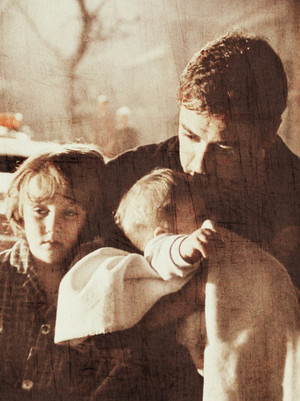 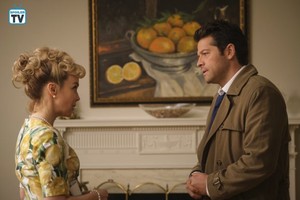 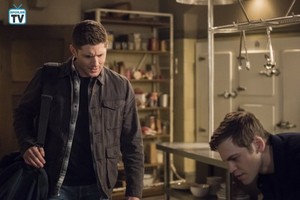 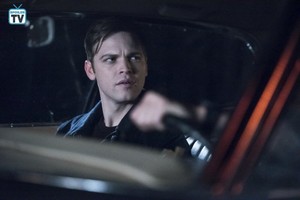 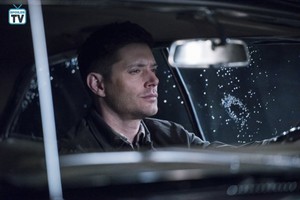 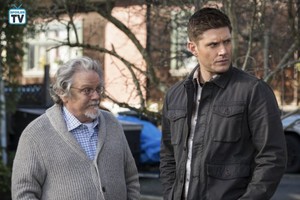 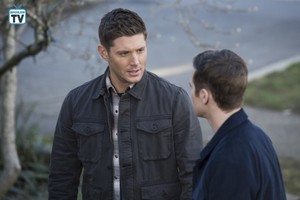