I know, it's wrong because it's bestiality. And real world bestiality is definitely wrong. But before we go further, ask yourself why it's wrong. I believe it is wrong because since we cannot communicate with động vật on the same level we can with each other, it cannot be consensual. There's also the issue of offspring, but if that was a valid reason to prevent relationships, homosexuals and even people with genetic defects wouldn't legally be allowed to reproduce. So that one is out. It also is wrong because as we cannot communicate fully, an animal bạn tình yêu might not tình yêu you, even if it seems that way.

Those are the main reasons bestiality is wrong. So how is Sonic and Elise wrong? If Sonic were a normal hedgehog, it would be. But the hedgehogs of Mobius are a lot thêm like a different race than a different species. Their minds are equal to those of humans, they can talk, they feel just as much emotion, they are equal to humans in every form but appearance. Is it right to treat them unequally because they look different? Because we say they are a different species? This is like saying short people with genetic defects are not allowed to have relationships with "normal" people. If we call another race another species, that doesn't make discrimination any thêm okay.

So why does everyone condemn this pairing? Give me one good reason it's wrong. And not a reason that bạn just don't like it, but a reason it is wrong.
alexischaos2004 likes this
alexischaos2004 Bro, this was beautiful. Everybody else needs to shed their tears while reading this.
alphawhitewolf Hmm, I think this is wrong because it's not normal. Also it might be the fact that you don't see a mobian hedgehog and a human everyday or something like that. Same with homosexuality people might hate it because it's not normal to them, but this is what I think I am not completely sure...
LGYCE Ah. Understandable, but abnormal doesn't necessarily mean bad. There has to be a first for everything.
deathding Why didn't you show me this before I made my newest article? XD 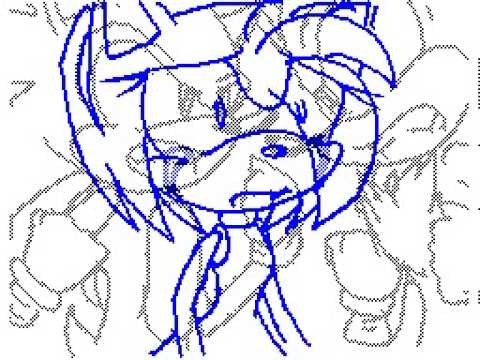 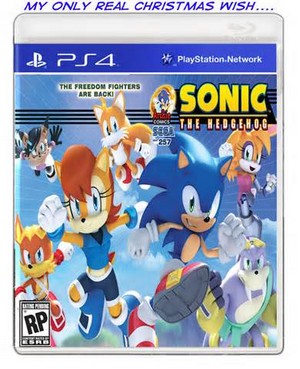 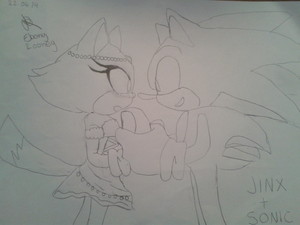 Sonic Jinx
added by JinxTheCat1601
Source: Ebony Marie Rooney and the first person to draw this 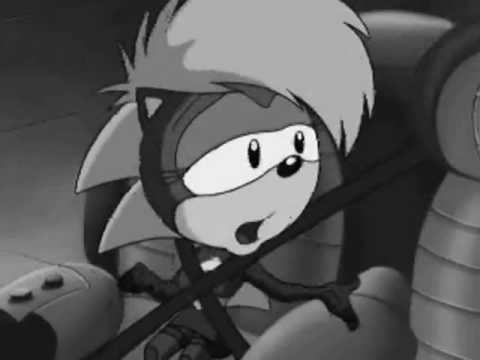 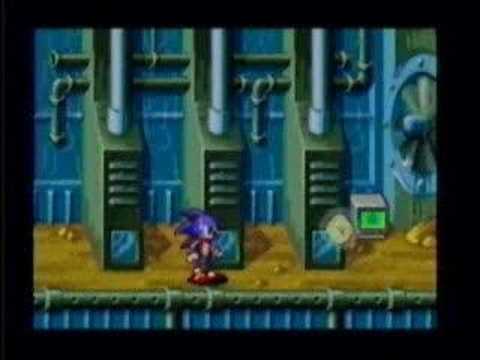 Sonic SATAM Game Prototype
added by TheDarkEmpire
bởi Turbohog
video
unreleased
sonic
united states
sega technical institute
sonic satam
3d không gian
1
Sonic the hedgehog summer part 1
posted by soniczone1
In the summer in planet mobius, Sonic was seating in his bờ biển, bãi biển chair and he was listening to his radio and it was sunny always in planet mobius n the daytime. Sonic likes the summer because he loves to relax and play volleyball. "Why he loves the summer?" bạn ask? Well, Sonic he is the hedgehog and he loves the summer a whole lot and he always go to his adventures and he was been having fun with his friends.

Tails: yeah, bạn guys agree with Sonic to go to the beach?

Cream: yeah, we all tình yêu to go. And cheese loves to go to the beach....
continue reading...
1
True tình yêu
posted by Sonicwriter23
Changing time can do anything except for three things. Destroy true love, Make a woman into a virgin again, and make a woman unpregnant (Not a word I know but bạn get the idea)

1 tháng after the Festival of Sun.

"Princess Elise?" Lilly, Elise's loyal maid, asked tentatively as her monarch got changed behind a paper divider leaving a stripping shadow on it.

"What Lilly?" She asked.

"Well my lady… there have been… rumors floating around that say that you're… p-p" Lilly tried to say what she's been thinking but couldn't get the last word out almost choking on the thought of her doing something...
continue reading... 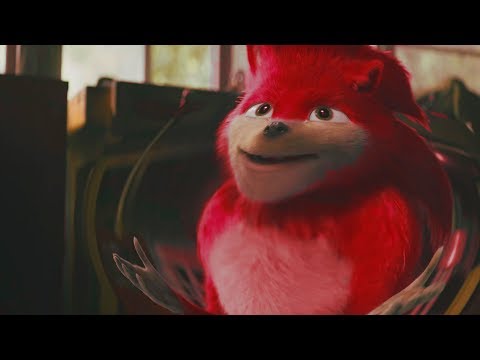 1
Sonic the Hedgehog Trailer, but it's Knuckles the Echidna instead
added by Seanthehedgehog
bạn wanna fight, do ya?! This is why they call me Knuckles!
video
sonic
sega
the
hedgehog
knuckles
Nhím Sonic 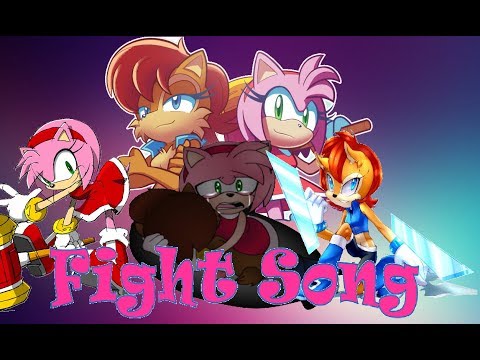 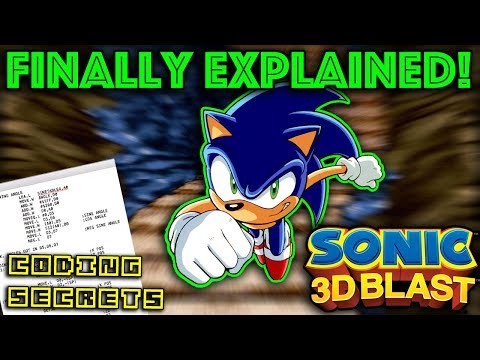 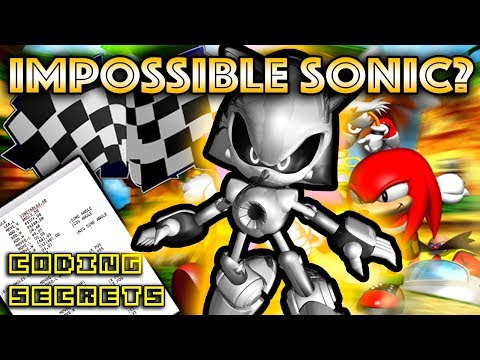 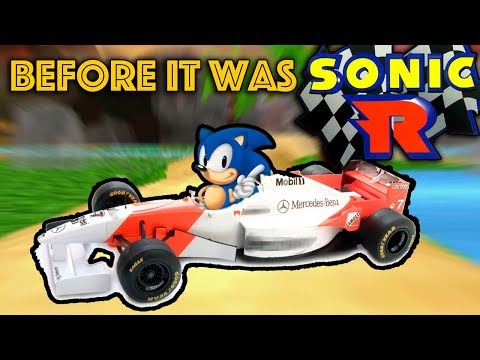 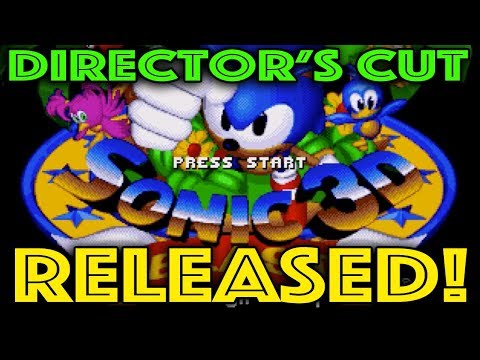 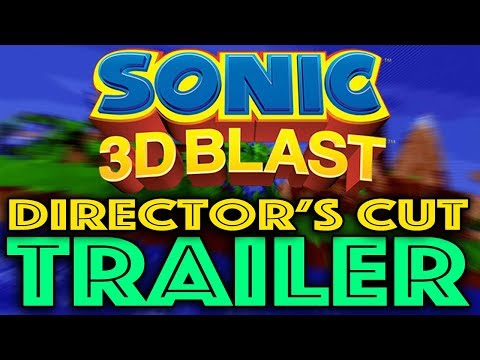 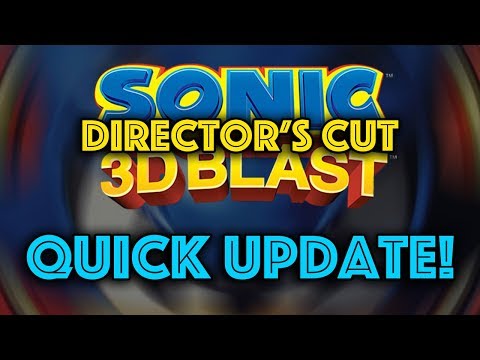 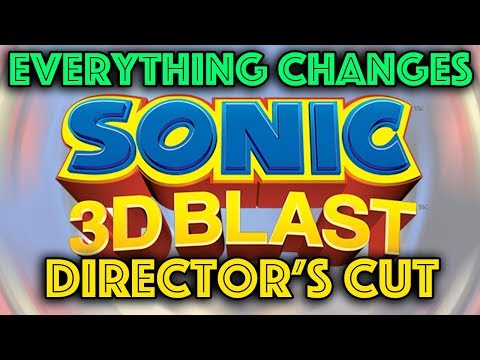 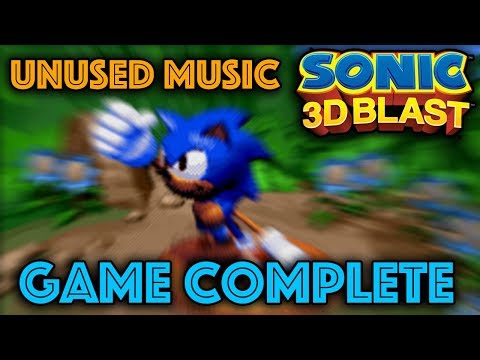 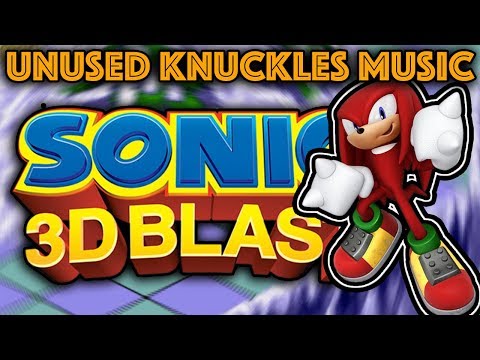