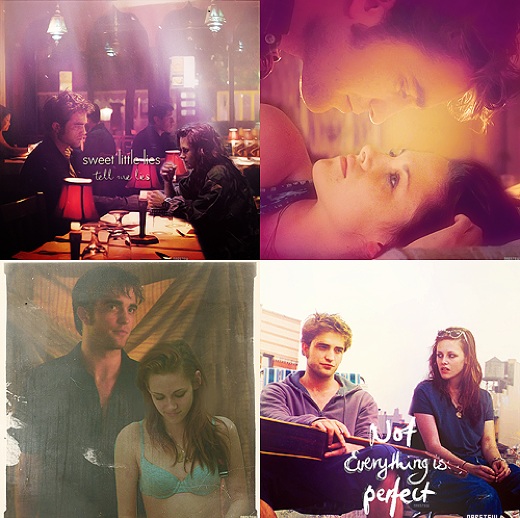 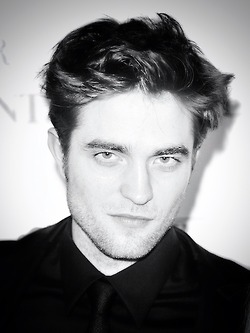 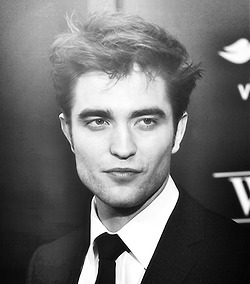 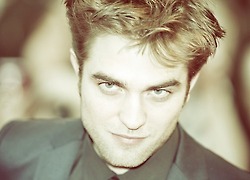 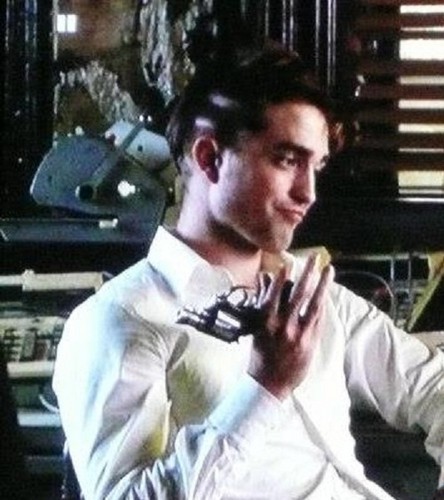 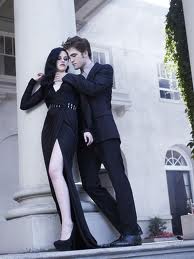 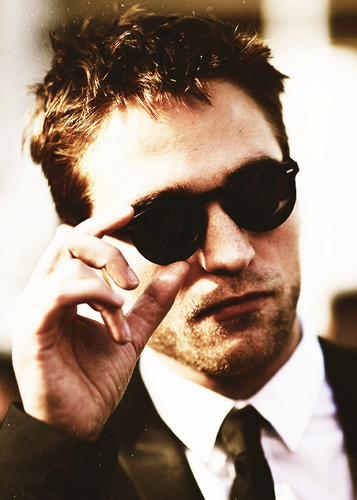 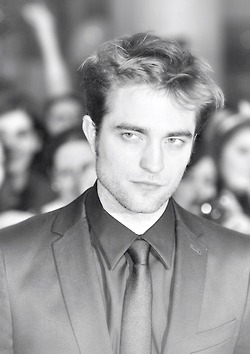 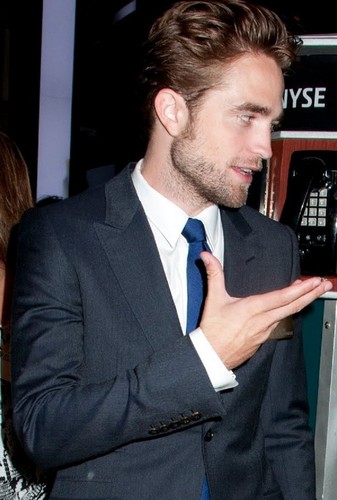 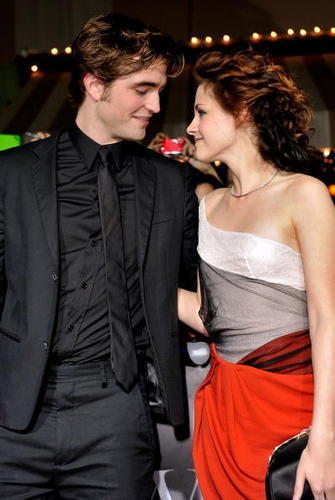 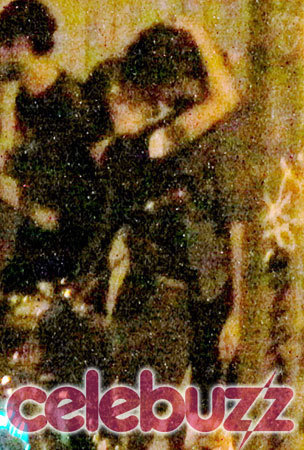 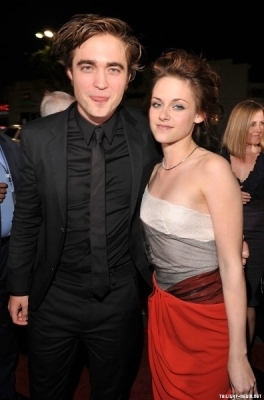 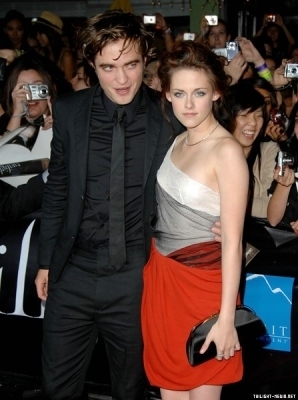 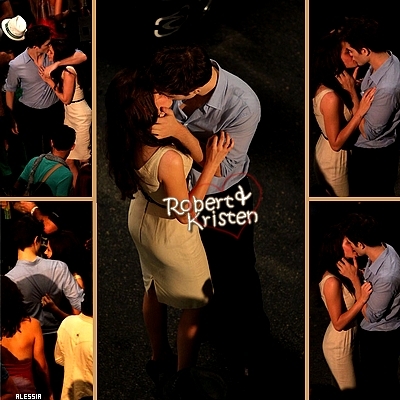 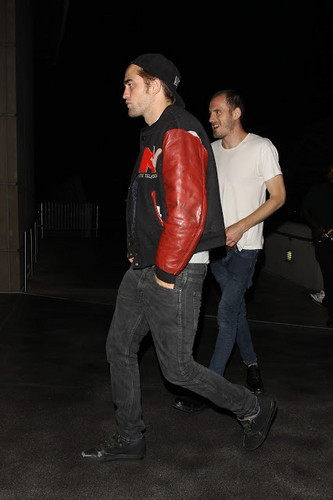 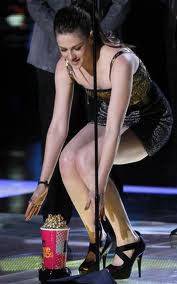 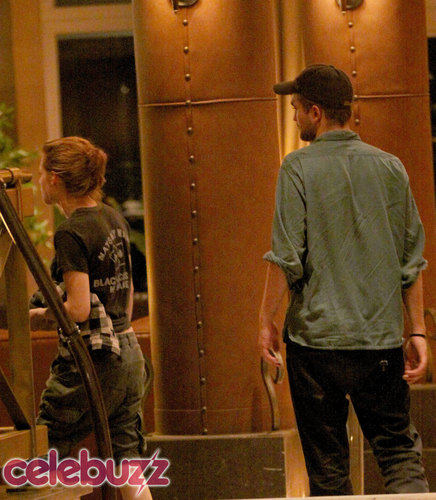 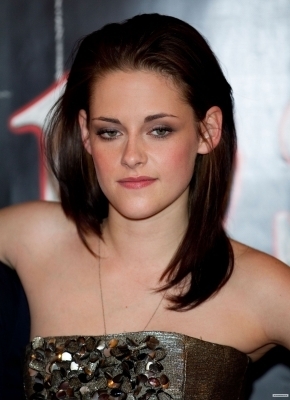 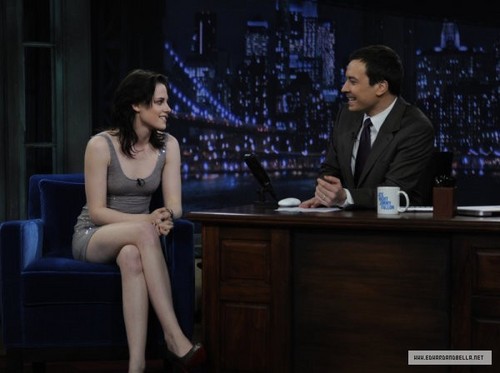 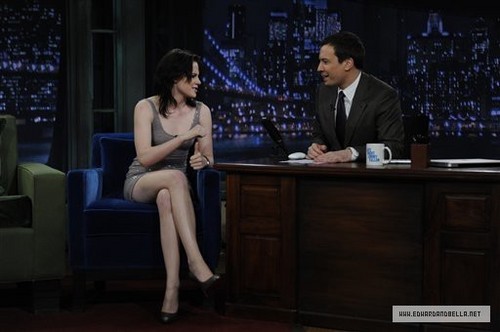 03.16.10: Late Night with Jimmy Fallon
added by TriineA
Source: everglowmedia.net
2
A Guide to "Robsten"
posted by celebfan90
So maybe it's not the most flattering celebrity couple name out there. After all, Robsten hardly has the ring of Tomkat hoặc Brangelina. But you'd be hard-pressed to find a thêm được ưa chuộng pair of teen heartthrobs out there, especially with the ever được ưa chuộng releases of Twilight and New Moon.

The facts:
-Kristen is four years younger than Rob.
-Rob was born in London, while Kristen is practically from Hollywood (born in LA).
-Rob is also a model and musician...as if being Edward Cullen wasn't enough already.
-Kristen has starred in phim chiếu rạp like Speak, Zathura, and Adventureland.
-You may recognize Pattinson...
continue reading...
More Cards
123456789101112131415161718192021