2
onetreehill sneak xem trước time jump shot new characters and life without chadmichael-murray
posted by peytonsawyer009
Last season’s One cây đồi núi, hill finale sent long star-crossed Lucas (Chad Michael Murray) and Peyton (Hilarie Burton) off into the sunset after finally getting hitched…and this summer we found out they wouldn’t be coming back. Ever. Meanwhile, Brooke (Sophia Bush) seemed to finally find true tình yêu with Julian (Austin Nichols) and Nathan (James Lafferty) made the NBA. Which left us wondering: Where the heck do things go from here? Creator-exec producer Mark Schwahn gave us a xem trước of the new season, which starts Sept. 14 on The CW. (Hint: It involves another jump phía trước, chuyển tiếp in time. And lots of hot people.)

Last season’s finale felt like a series-ender. Did bạn write it that way, thinking that it might be the end for the show?
I knew that some of the cast deals would be up in the air bởi the time we finished the season. In a way I felt like it wasn’t fair to the những người hâm mộ to write a bunch of cliffhangers. I also felt like it wouldn’t be fair to the actors: Like, if bạn don’t take the deal, you’ll be under the bus.
And now you’re jumping ahead in time again for the new season?
Mostly because Jackson Brundage [who plays Haley and Nathan’s son, Jamie] is getting older. He’s playing 5 ½. He’s going to be 9 soon. The kid’s going to have a mustache soon and he’ll be playing 6. The best way to deal with it is to let some time pass and not pick the hiển thị up in that moment. We’re going to go 14 months. In a year, things change. Basically we’re going to pick it up on Jamie’s 7th birthday. It allows us to put everyone together to meet the new characters. Some of the characters have been in the world for a year, and other new characters are hiển thị up on that day.

Will bạn explain the absence of Lucas (Murray) and Peyton (Burton) on the show?
I know there are a lot of những người hâm mộ who are going to watch to see how we explain Peyton and Lucas’ absence. They’re gone, and there’s a gift from them for Jamie. They’re traveling, they’re spending time with [Lucas’ mom] Karen and [her husband] Andy, they’re raising their child, he’s working on his book. They’re living their lives. I sort of buy that they’re out living their lives. I’ve been very upfront with the studio and network in saying, Look, the audience may not accept a new version of the show. But we’ve reinvented it a few times before. I don’t want to be dismissive of Chad and Hilarie. But when bạn see the first couple of episodes [in the new season], you’re either in for this new hiển thị hoặc not. So every week, to talk about Lucas and Peyton actually feels like it hurts us thêm than it helps us. Obviously, they were a huge part of One cây Hill. But bạn di chuyển forward.

So what’s coming this season? Will Brooke get to keep her happy ending?
I was concerned that because Julian and Brooke had such a great moment in the finale, the audience could feel like we missed all the good stuff [by jumping ahead]. But he’s been consistently working in L.A. and she’s been consistently working in cây Hill. The storyline in the first episode is: Is this the time when their relationship’s going to actually start in a real way?

What’s up with the new characters?
We have some ridiculously beautiful new people. Robert Buckley plays Clayton, Nathan’s sports agent. He’s been in their lives for the last year. Clay is very much the keeper of Nathan’s livelihood, but he’s also a very close friend. It’s always interesting when bạn mix business and friendship. He’s cocky and a bit of a womanizer and good at what he does. But he also cares immensely about that family. Nathan being in the NBA, he’s in the spotlight in a way he’s never been before. And Clay’s his agent and friend and a bit of a party boy. Nathan’s married and a good family man, but he likes hanging out with Clay. That may pose problems down the line.

Then there’s Quinn, played bởi Shantel VanSanten. She’s Haley’s older sister bởi a couple years. She’s a photographer. She comes to visit for the birthday party. She’s married. She was always successful. But as we know, sometimes people change. And Quinn shows up at a crossroads in her life.

Jana Kramer is going to play Alex. She’s the new face of Clothes Over Bros. She’s an actress, not a model. She’s decided maybe she’ll make some money from Brooke and do some modeling. She’s going to push buttons. She doesn’t censor herself. She’s wily enough to know that she’s sexy and can be really powerful being sexy. But sometimes the lights are not on with Alex.

bạn always have at least one trademark off-the-wall plotline each season. Please tell us this will continue.
Yes. Dan Scott is still alive. And miraculously, he has never been in better health. Not only that, he has become a millionaire bởi telling a story of redemption. He has his own talk show. He’s basically Dr. Phil-meets-Tony Robbins. The câu hỏi is: Is he duping us all again hoặc has he really changed his ways? The entire season starts on this clock. The giây are ticking off. It’s Dan’s voiceover: “I was on the brink of death. I was được trao days to live. I was broken.” He looks into the camera and smiles and says, “That was 14 months ago.” His talk hiển thị is called Scott-Free Redemption. The great part is we will go back and see moments along the way. We’ll see how Nathan and his world feels about this. It’s really fun. It’s the Nanny Carrie story, it’s the crazy stalker story. If bạn want a guilty pleasure, there bạn go.
clairemig22 and biaspirit like this
Amy-x Sounds Good! 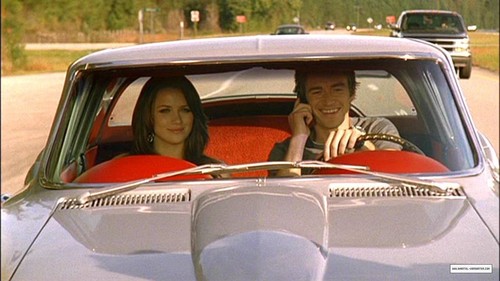 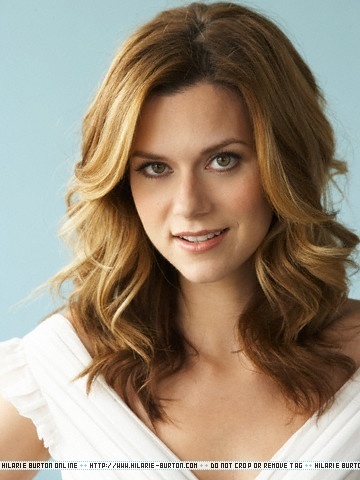 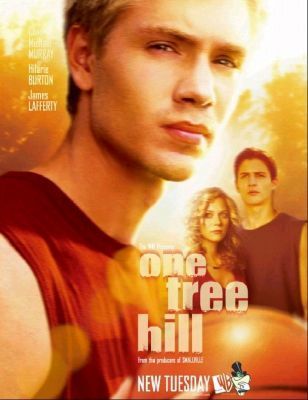 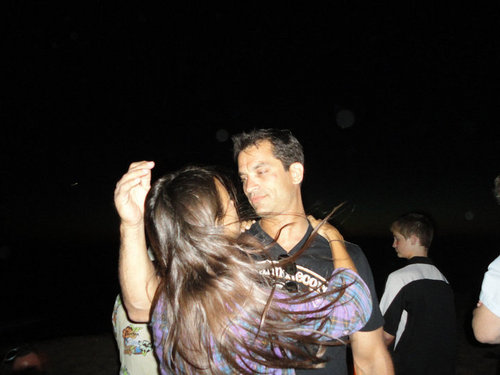 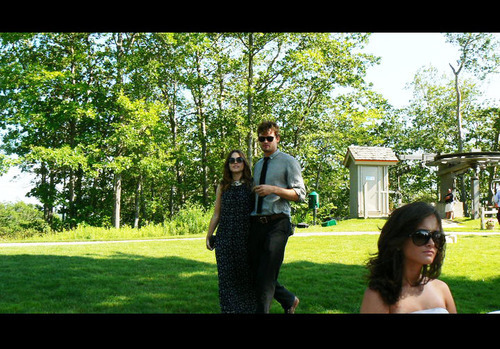 2
Austin and Sophia at Jana Kramer's Wedding
added by packersfan04 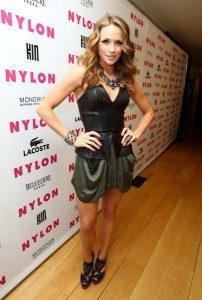 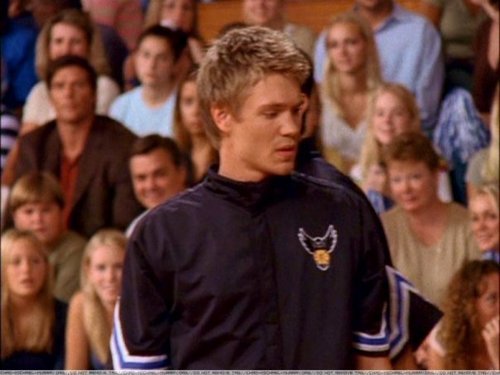 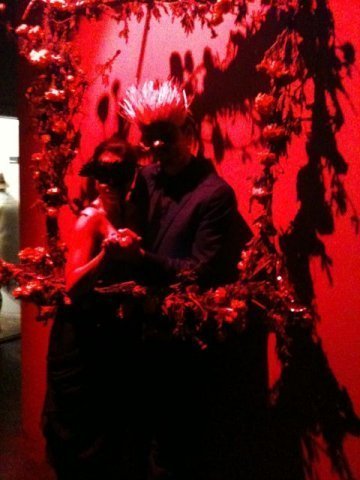 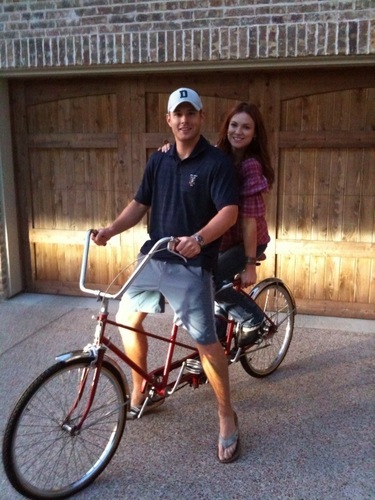 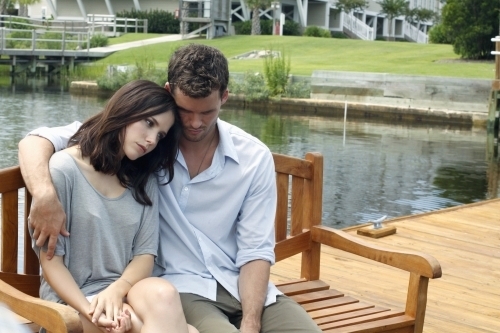 8
One TreeHillEpisode 7.07 I and tình yêu and bạn Stills
added by peytonsawyer009 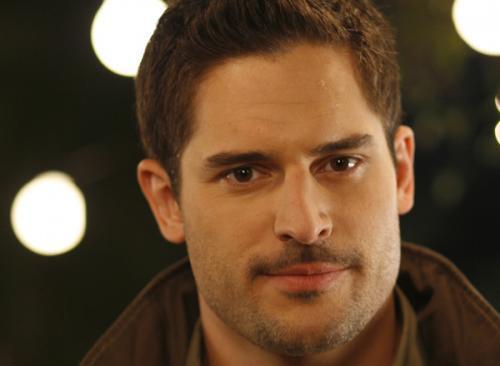 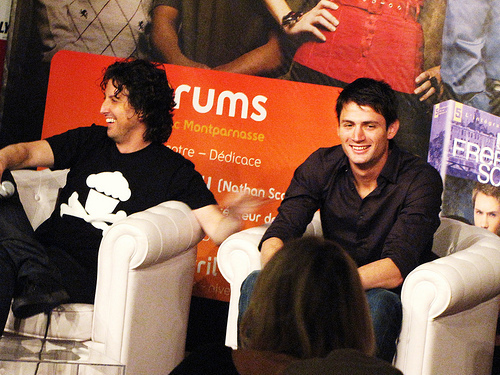 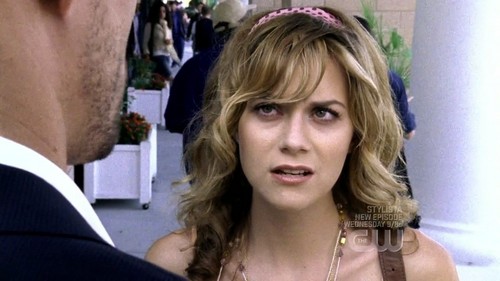 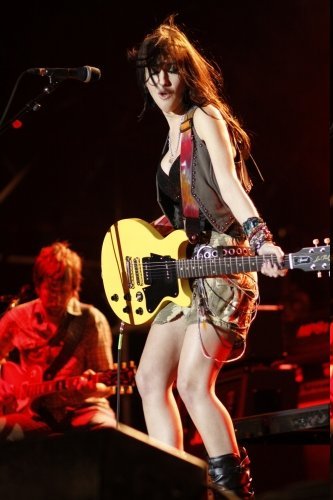 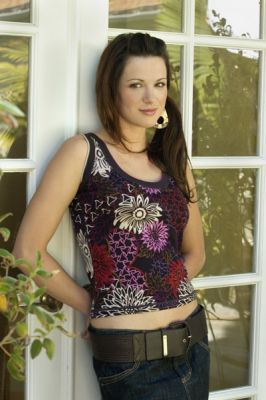 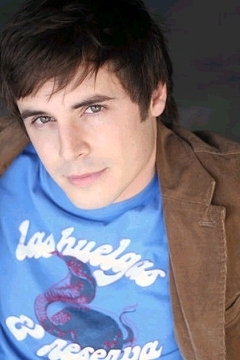 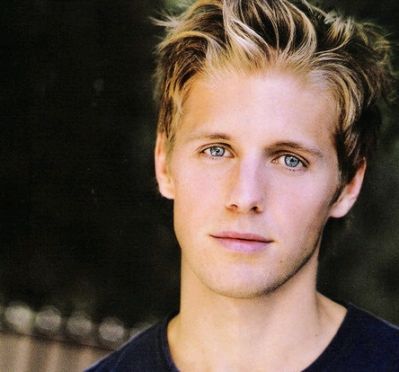 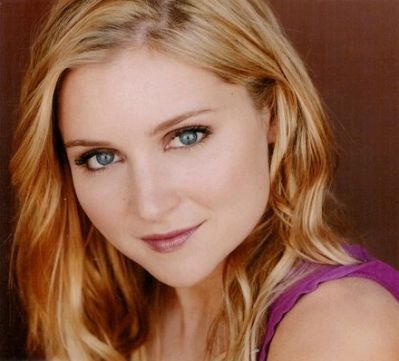 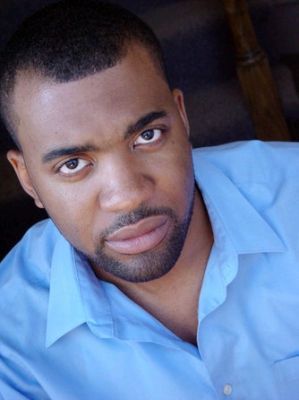 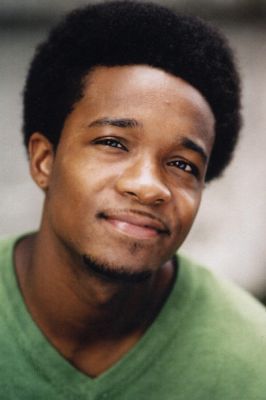