3
Dangerous Era:I'm in tình yêu with a Dangerous criminal pt.12
posted by mj231
I woke up tiếp theo to Asad "Hey, lover." I whispered, gently nibbling on his earlobe "Hi, Nesha. That tickles." He giggled as I stopped as I got up and cooked some breakfast "No work today?" Asad asked as I chuckled "I wish. After work I'm gonna visit a friend of mine." I put his plate on the bàn while I did the same. When I was done , I drove to the jail where Michael was and signed a paper to go in and talk to him. I walked in and there were inmates talking to there parents and loved ones. They were crying to them, begging, and pulling their hair out because of the point in there lives now "Hey Nesha." He hugged me as I did the same "Hi Michael. Lovely to see you." I looked into his eyes and the flame in my tim, trái tim started to burst into a full ngọn lửa, chữa cháy "So how are you?" Michael đã đưa ý kiến as I smiled "Great now that I got a job as a journalist for New York Times newspaper." "Wow that's nice. I'm sorry about what I đã đưa ý kiến on the phone." Michael admitted as I held his hand "That's okay Michael, I moved on." I đã đưa ý kiến as he smiled "Who's the lucky fish?" He laughed as I blushed "His name is Asad. A real sweetheart. We had sex." I đã đưa ý kiến as he looked at me with the eyes saying:Are bạn serious "I just wanted to let bạn know so bạn won't get any ideas." I đã đưa ý kiến "What kind of ideas?" Michael asked in a deep voice, looking at me with nasty thoughts as we laughed "Wow Michael. Still dirty in a funny way." "Yeah I know. But I have to be a good boy for the officers so I can get out of here early." Michael joked as I chuckled "So, when are bạn coming back?" "On your birthday. But in 1996." We were having a great conversation with each other and caught up on a lot of things. Even though Michael was in jail , he was the same loving, kind, and open hearted boy I used to know. It was like he never changed and no one could ever change him "I miss bạn a lot, Nesha." Michael looked into my eyes and my knees trembled. Oh God , how could he torture me like this? I still had something for him...Those bướm fluttered again! I was open for him. Jesus why? "Oh." That was all I could spit out "Oh?" Michael worried as I quickly apologized "Sorry. I miss bạn too hubby-I mean Michael." He started to do that sexy thing with his bottom lip and raised his eyebrow "Hubby? Is there still something in bạn with me?" I looked at the floor and shamefully answered yes. Michael got up and left "Don't be ashamed. I jack myself off for you." He whispered as I giggled "Michael why?" I laughed as he laughed with me. He left as I went on my way to work.
Michael still wanted me. I still wanted him. Oh my goodness! I just can't do it but I want to. I realized that I still yearn for his....oooh so sweet affection and the way he was so protective of me. The way he held me, spoke to me, treated me, and tình yêu me. Michael was the best thing yet. But Asad is who I want to be with. I tình yêu them both, but I just don't know. Asad throws me off. But, Michael seems to do thêm than that.
My mind is so bipolar at the moment of choosing the man I want. Bad boy hoặc boy scout. Lord why? Just why? I can't leave Michael alone in my thoughts. I drove back trang chủ and called in sick at the job. I laid down feeling so confused "Hey babe. bạn called in sick?" Asad walked in as I answered his question. I looked up to see that he was wearing nothing but his boxers. I groaned and fell back into the đi văng "Why do bạn have to be so sexy?" I asked as Asad laughed "I don't know. Maybe it's because I keep my body in check. Meaning that I can keep a six pack." He took a bite of his táo, apple as I smiled then took a bite myself "I can keep one too." I joked. I took a nap and dreamt of Michael once again. But this dream was so hot and steamy. Whoa! I was making tình yêu to him and his moans filled me up with butterflies. They released into the climax Michael produced inside me. I woke up and sighed "Michael why? Why do bạn torture me like this?" I buried my face in my hands. Boy oh boy was I frustrated with my feelings.

My ngày was beginning to be the most frustrating days of my life. Asad sat right tiếp theo to me then held me "I tình yêu you, Nesha." He whispered, his lips coming closer to mine. We kissed passionately. Now I'm seriously intoxicated bởi Asad and Michael. I feel like I needed to be gay enable to not feel this way "Asad, I tình yêu bạn too." This moment wasn't going to be the last. I was kissing him forever but I was still thinking about Michael. I was really trying to get him out of my mind but he crept into my mind everytime.
I don't know who I want.
Michael hoặc Asad? That was the câu hỏi that crawled around my brain like a bug. 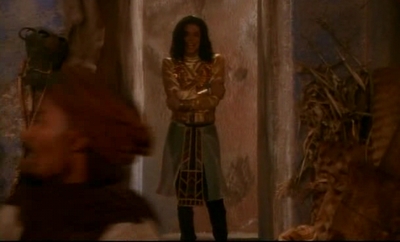 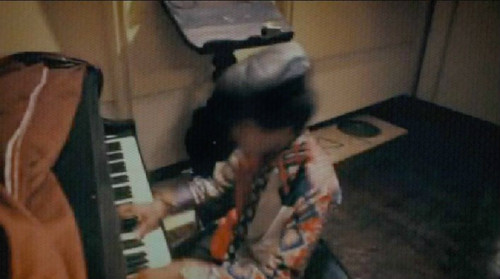 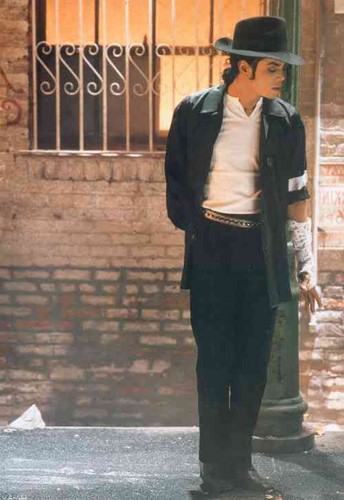 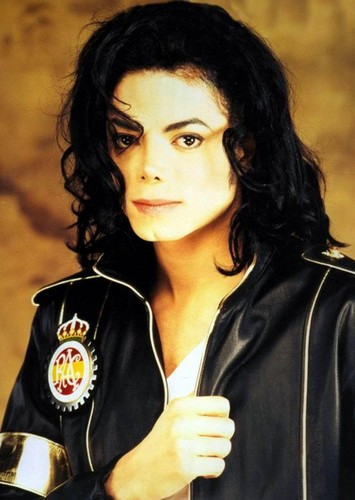 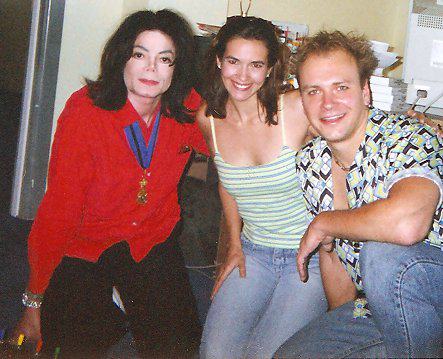 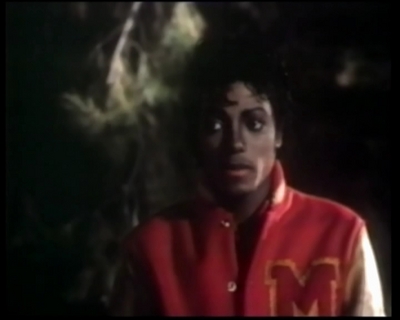 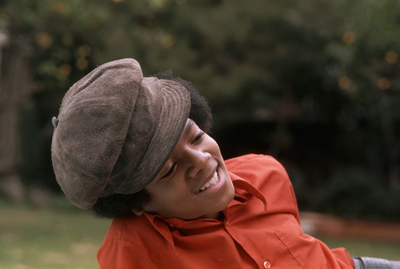 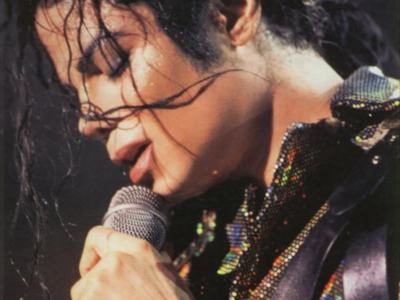 1
The Entertainer
added by cherl12345 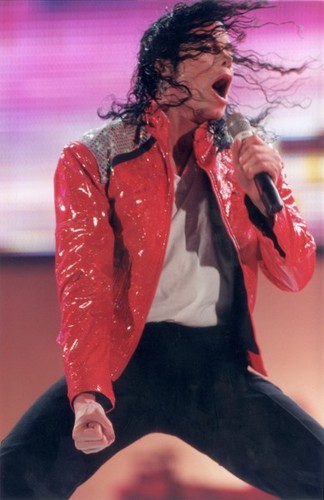 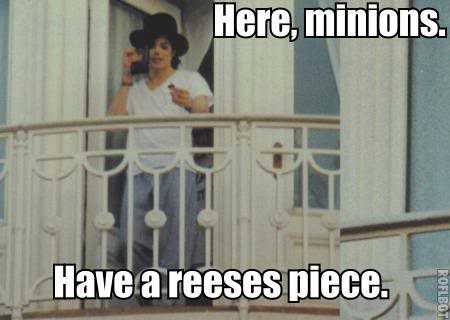 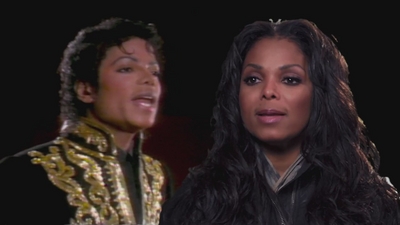 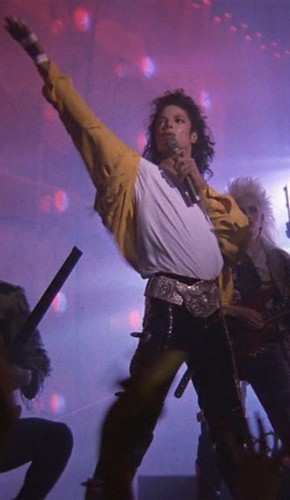 1
MJ Come Together
added by chokladen94 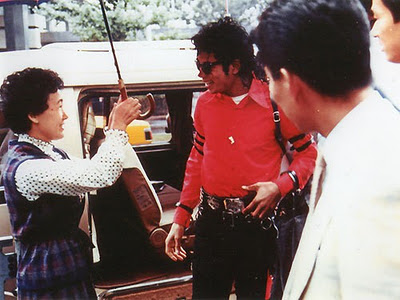 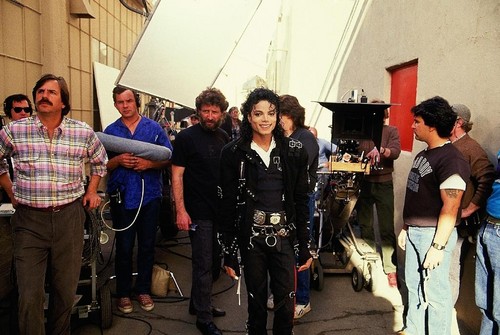 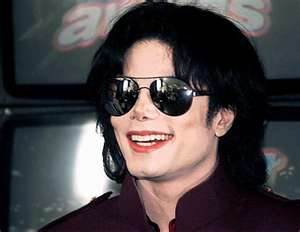 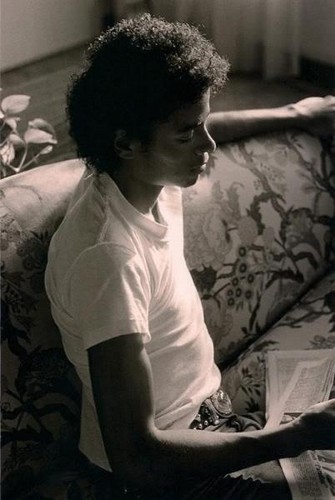 1
Michael is my dream ♥
added by chokladen94 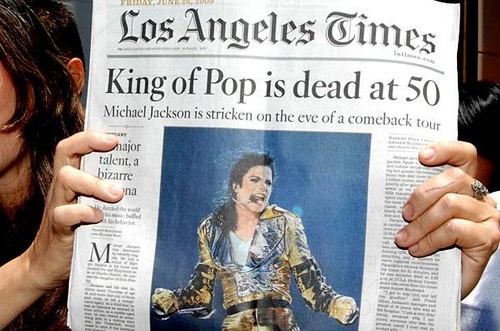 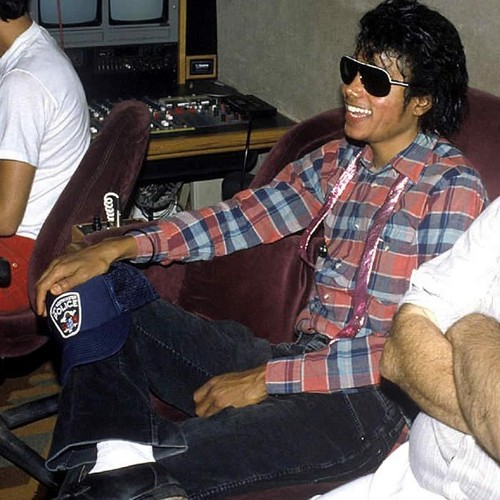 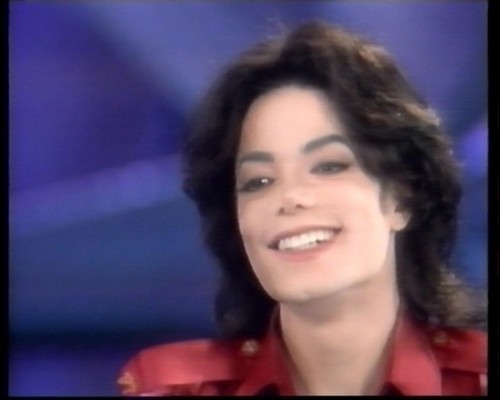 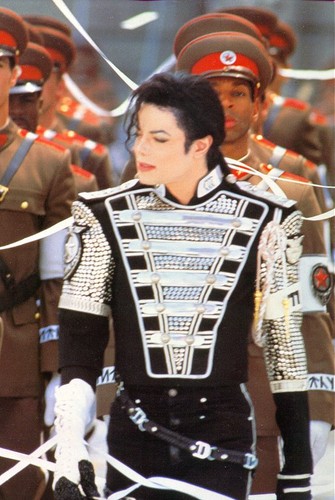