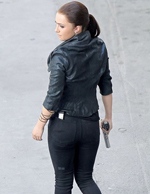 Evil Claire Bennet
If bạn missed the latest episode of 'Heroes', 'One Of Us, One Of Them', don't worry, I'm sure bạn can find đường dẫn to video of all episodes on fanpop.com. 'Heroes' may currently be the best hiển thị going other than Showtimes 'Dexter', which recently aired episode 1 of season 3. I'm here to give bạn a few details about the last episode of 'Heroes'.

Matt Parkman, played bởi Greg Grunberg, is stuck in Africa on a spirit walk after being teleported there bởi future Peter Petrelli in the first episode. Parkman became aware that future Peter shot his brother Nathan. Parkman is being guided bởi an African who paints the future only this man doesn't need any heroin to do it.

Both Peter Petrellis are played bởi Milo Ventimiglia. The Peter Petrelli of the present is in the process of robbing a bank with a bunch of criminals with powers. Peters goal is to keep them from harming anyone. Future Peter stuck present Peter in the body of a criminal locked up in Level 5, a prison facility maintained bởi the Company located inside Primatech Research designed and built to contain dangerous evolved humans. They all escaped after Sylar showed up to steal and absorb all their powers. Sylar failed and wound up locked up in Level 5 himself.

Peter and Nathan Petrellis mother shows up at Level 5 to pay Sylar a visit and reveals she's his mother also. After this shocking revelation she unstraps him and sets him loose to feed upon another evolved human. Sylar is played bởi the all versatile actor Zachary Quinto. Angela Petrelli then partners Sylar with Noah Bennet, the man with the horned rim glasses, so that they can put a stop to the escapees from Level 5. Noah and Sylar hiển thị up at the bank and recapture the criminals at which point present Peter is taken back out of the body he's been stashed in bởi future Peter. Future Peter, having screwed up the future, whisks present Peter away on a mission to restore it back to the way it's supposed to be.

Claire is pissed off after having the hàng đầu, đầu trang of her head peeled off and her brain handled and played with bởi Sylar. Sylar now has Claires power and apparently neither of them can die. Claires real mother is living with them in order to help protect them while her father is gone. Her mother is nothing but trouble in the making. Claire seems to be on her own mission to get even with Sylar.

Hiro and Ando are on a mission to retrieve the first half of a formula designed to give anyone powers. The formula was stolen from them bởi Daphne Millbrook, our lady of the blessed acceleration. Daphne uses her ability to run really, really fast to shoplift and steal things. Hiro, Ando, and Daphne all hiển thị up at a movie theatre to steal the một giây half of the formula from the Haitian, whose presence has supressed all of their powers. Ando knocks out the Haitian freeing their powers. Hiro takes possession of the một giây half of the formula which is then swiped from him bởi the accellerating Daphne.

Tracy Strauss, who we believed to be another personality of Niki Sanders, ventures out to learn about Niki. Tracy has been confronted with a video tape of a woman who looks exactly like her having sex with Nathan Petrelli. She accidentally froze and shattered a newspaper reporter for accusing her of being a prostitute. We realize Niki and Tracy are two entirely different people when we see them in the same room together, Tracy looking at Nikis corpse in her coffin. Nikis son Mika then taps into the internet and comes up with the name Dr. Zimmerman. It seems Dr. Zimmerman was present when both Niki and Tracy were born. Tracy pays him a visit where Zimmerman reveals to her he created the two of them.

With the revelation of Niki and Tracys creation we are left in suspense until tiếp theo week.
kensi_deeks, Dolores412 and 8 others like this 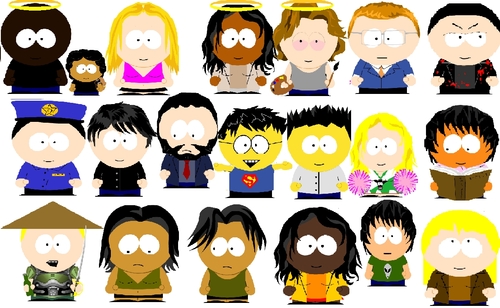 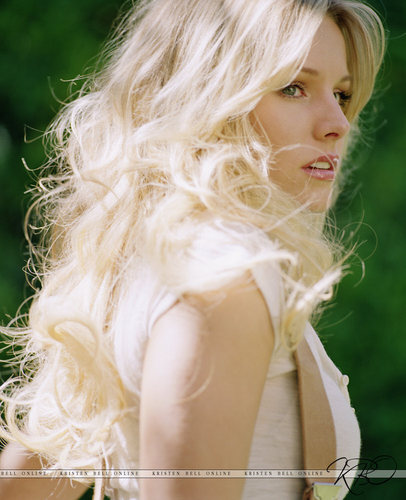