5
The Dark Lord Returns (Chapter 1)
posted by BellaCullen96
This is a fanfiction about Lord Voldemort returning as a ghost, and he meets Albus Potter. I'm still working on it, but here's chapter one! And please don't steal my idea!


The Dark Lord tightened his hold on the Elder Wand. This was it; he would finally kill Harry Potter. “Avada Kedavra!” he shouted, aiming the spell at Potter. A green light burst from the tip of his wand, but at that moment, Potter had said, “Expelliarmus!” And so green and red collided. There was a flash, and Lord Voldemort fell. His spell had backfired, failing him; he was dead.
The tiếp theo thing he knew, everywhere around him was white. He was stuck in some sort of limbo, half-way between the mortal world and Hell. He looked around, but there was nothing but vast emptiness. He knew not where he was, nor what he was supposed to do. But before he could think any more, he was being pulled away, back towards the place from which he had come.
He was back in the Great Hall of Hogwarts, but it was different from when he had last been there. The tables were back in place, the sun shining, and it seemed as if the battle had never been there. How─how long have I been gone? Lord Voldemort asked himself. He scanned the room, and then something caught his eye. It was silvery and transparent. Remembering those bloody ghosts, he looked down to see which of them it was. He was surprised to see that it was his own hand, the sunlight from the Chuyện thần tiên ở New York ceiling flowing through it. He was the ghost.
Later that ngày he found out the date. It was 2013, a whole fifteen years after the battle. Fifteen years he had spent in that place, whatever it was. He could not believe it.
From then on, Voldemort spent his time looking for Harry Potter. He searched England, France, Spain, Scotland, anywhere he could think of. He finally gave up after four years of searching, and then he wanted to laugh at himself. Even if he had found Potter, what would he have done? He was a mere spirit, the imprint of a departed soul. The most he could do to Potter was annoy him! And so, feeling defeated, he returned to Hogwarts.
Voldemort arrived a week before term started, and spent his time looking around Hogwarts. The teachers were a bit startled bởi his sudden reappearance, but they couldn’t do anything about it. He was only a ghost, after all. He could do no harm anymore.
At last, the first of September came. That night Voldemort hid himself under the Gryffindor table, preparing to scare the new arrivers. Look at me! he thought. I’ve resorted to scaring school kids just to get a laugh! He was disgusted with himself, but could think of nothing better to do, so he carried on with his plan.
The một giây through seventh years came in, and sat at their tables. Then in came the first years, ready to be sorted. There was a boy in the front, glancing nervously from the Gryffindor bàn to the Slytherin one. It was his darting green eyes that caught Voldemort’s attention. He had seen them before. He remembered looking into those eyes as he murdered the woman, seeing the life leave them. And they were the last thing he saw in his human life. The eyes, with the jet black hair . . . No, it couldn’t be. He wasn’t wearing glasses either, but yet . . .
Then Voldemort realized what had happened. Harry Potter’s son had arrived at Hogwarts.
bdavis98, lallawmkima and 3 others like this
Mrs-Grint THAT WAS AMAZING, SARAH! Write more. Write more because if you don't I will find you and torture you and kill you and burn you. And it will be very painful. So... WRITE MORE! ~ Ressurection *snort*
BellaCullen96 Er, okay Annie, I will... O_O lol
Mrs-Grint *MANIC GLARE* NOW.
nany5755 really i want to no Wat will happen next 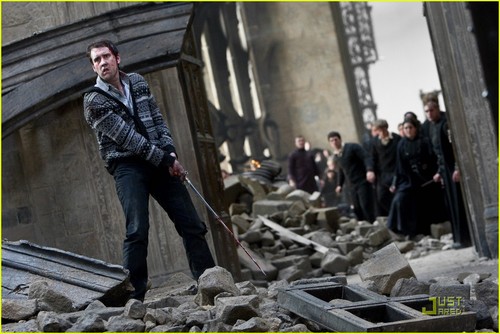 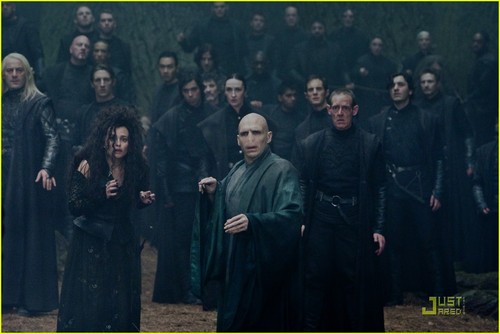 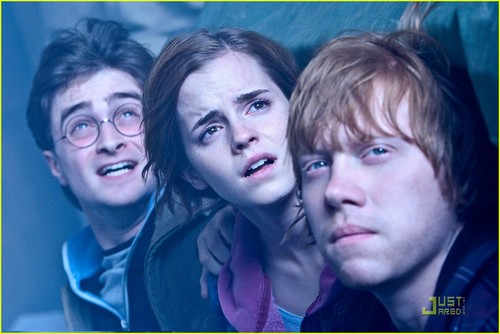 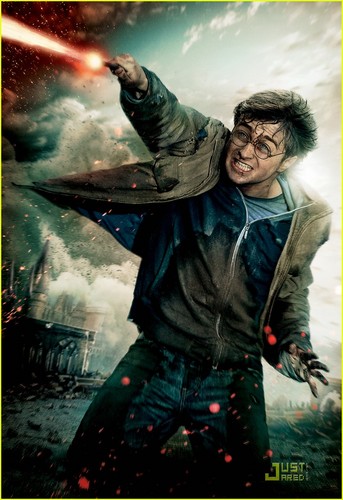 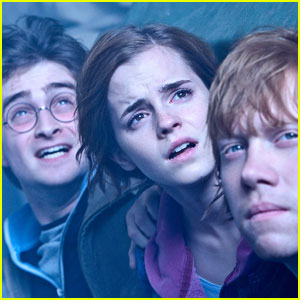 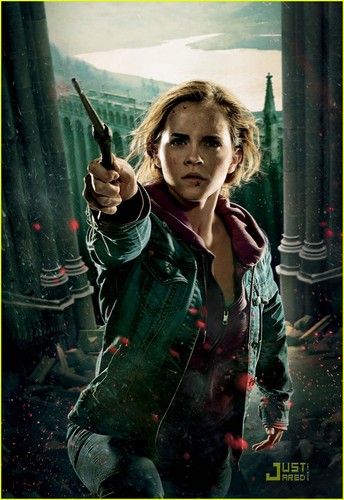 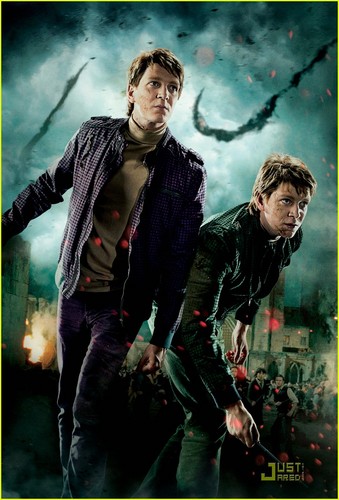 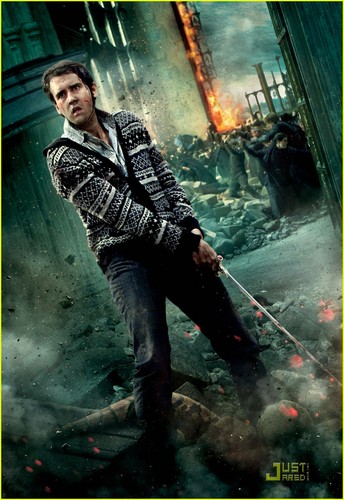 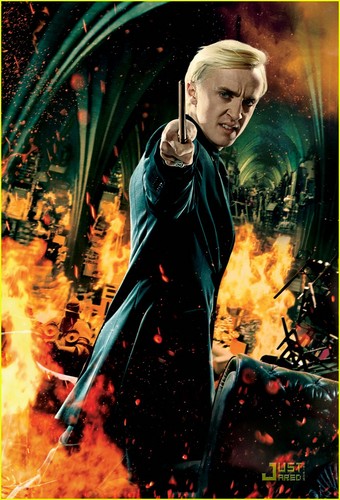